What we have learned today about The Freddie Gray case 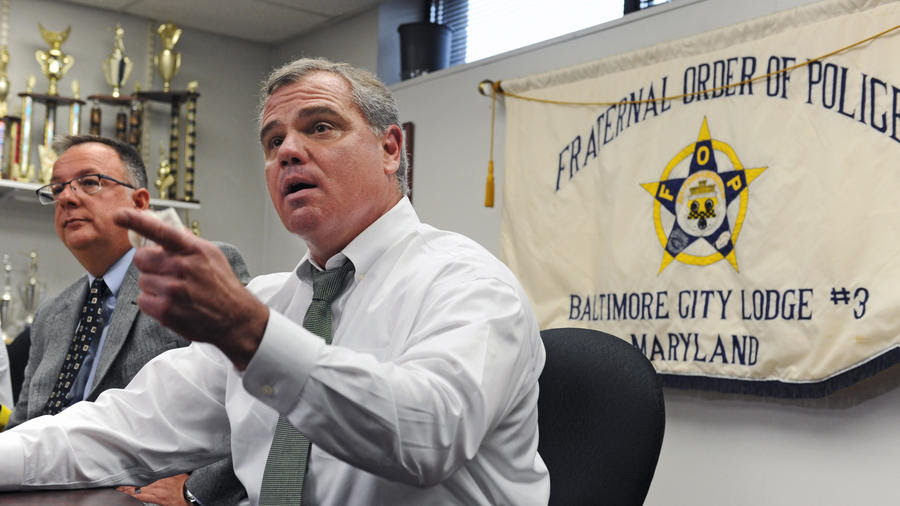 FOP calls on prosecutor to recuse herself, defends officers

-- State's Attorney Marilyn J. Mosby found probable cause to charge all six officers who had been suspended in connection with Freddie Gray's death. The highest charge, second-degree depraved heart murder, went to the driver of the van, Officer Clarence.

-- The officers had no probable cause to arrest Gray, Mosby said.

-- A knife they found in his pants pocket was not a switchblade, as police previously said, and was legal under Maryland law, she said.

officers bound Gray's wrists and ankles and left him stomach-down on the
floor of a police van as they drove around West Baltimore.

-- Officers had at least five opportunities to call for medical attention. By the time they reached the Western District police station, he was not breathing and in cardiac arrest, she said.

-- Gray suffered a "severe and critical neck injury" as a result of being
handcuffed, shackled and being unrestrained in the van, she said.

-- Five of the six officers involved in the Freddie Gray case are in custody. Warrants had been issued for the arrests of all six officers.


-- In an open letter to Mosby the Fraternal Order of Police asked her to appoint an independent prosecutor, citing her ties to the Gray family's attorney and her lead prosecutor's connections to members of the local media. Mosby said, "The people of Baltimore City elected me and there is no accountability with a special prosecutor."

The State has declared liberal leave starting at 1:20 p.m. for employees who work in Baltimore City. Employees may use their leave to vacate the downtown area. Emergency essential employees must report as scheduled.
More @ Baltimore Sun
Posted by Brock Townsend at Friday, May 01, 2015