Bundy Ranch security-head, Ryan Payne, is not the Ranger he claims to be

Although I have never served in the military, my work has allowed me to befriend plenty of fine men and women who have.  For the record, I appreciate the service of each and every one of them; even if I may disagree with their particular politics.  To voluntary sign-up for a program that could result in your making the ultimate sacrifice takes a special kind of courage, and something that I admire.

When you think about those who have served in our nation’s history, words like courage, honor and sacrifice come to mind.  Unfortunately, there are also those who would dishonor their service with deceit; while stealing the valor of those who have actually paid the price to attain something difficult, like a Ranger tab.  Bundy Ranch Security-Head, Ryan Payne, is one of those guys.  While claiming to be a Ranger, and knowing enough of the lingo to be initially convincing, Payne maneuvered into a leadership position of the Bundy Family security team.  His motivation?  I can only speculate, but if someone is deceitful enough to falsely claim to be a Ranger, one might conclude that they are up to no good.

Other veterans had their suspicions about Ryan Payne early-on, and began to do some checking on his military record.   When they asked around in the Ranger community, no one had ever heard of a Ranger named Ryan Payne.  This lead Georgia Ranger veteran Danny Harrington to directly contact the Airborne Ranger Training Brigade at Ft. Benning, Georgia, to run a “tab” check.   The staff at the Ranger Training Brigade confirmed that no person named Ryan Payne had attended Ranger School between the years 2000 and 2014. I have included the e-mail string between Harrington and the Ranger School that paralleled the investigation into Payne below.  Below that, I have included an audio interview with Ranger, Danny Harrington, recounting how he then called the Bundy Ranch and spoke to Payne personally and “outed” Payne’s deceit.   On the phone, Ryan Payne admitted that he had never gone to Ranger School and had never served in an actual Ranger unit. 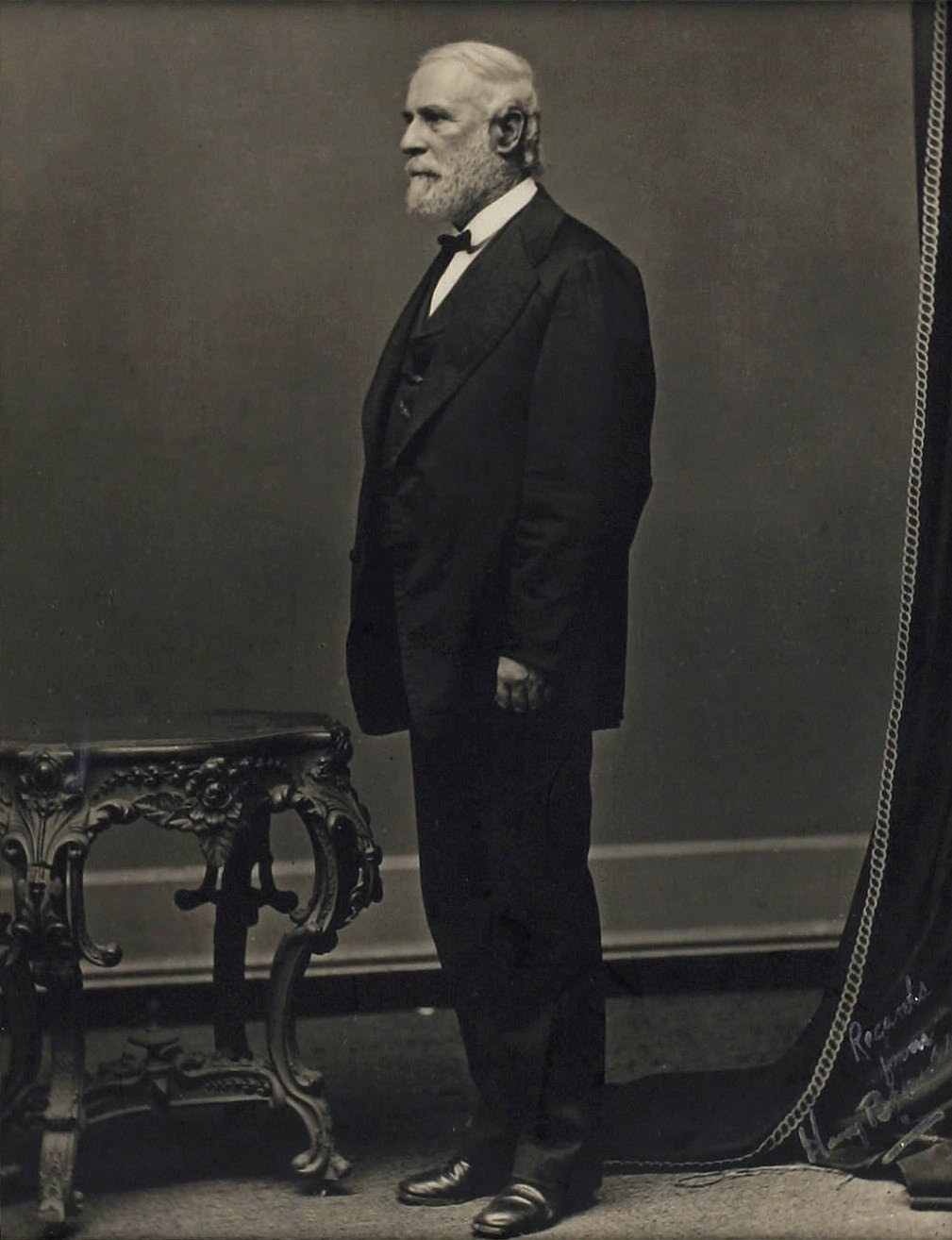 Several weeks ago, a few law students, identifying themselves only as “The Committee,” sent a letter to President Ruscio and the Board of Trustees demanding that actions be taken to improve the climate on campus for students of color. The Committee issued the following demands:

2. That the University stop allowing neo-Confederates to march on campus with Confederate flags on Lee-Jackson Day and to stop allowing these groups to hold programs in Lee Chapel.

3. That the University immediately remove all Confederate flags from its property, including those flags located within Lee Chapel.

Threatening civil disobedience if these demands were not met by September 1, The Committee turned to the national media almost immediately after contacting Ruscio and the Board, perhaps not allowing ample time for any kind of thorough response on the school’s part.