May he explore Dante's Realm endlessly.

Oh, and F Morris Dees and SPLC, too. 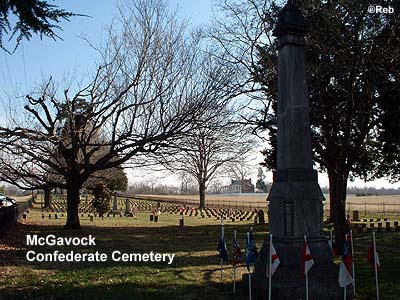 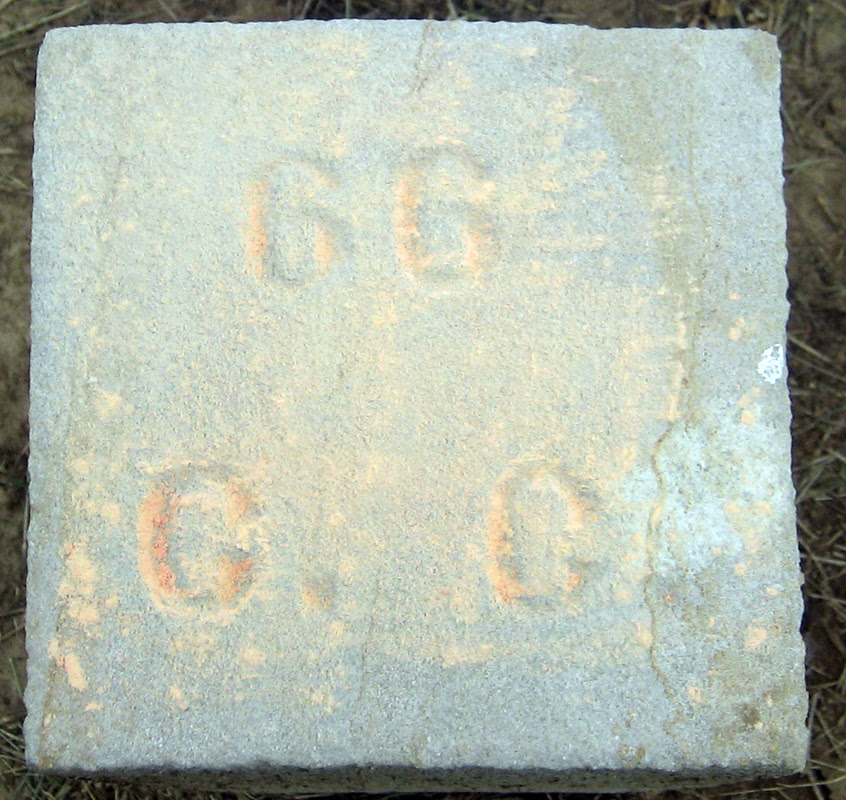 
After more than 140 years, there are still many stories told and untold stories about the Battle of Franklin being uncovered.

What began as a trip to Nashville for Fan Fair in 2005 became a life-changing event for Los Angeles resident Martin Chang.
Chang's life has been a series of changes leading to an evolution and an understanding of purpose and self, but the discovery of an ancestor buried in the Confederate Cemetery at Carnton also redirected the quiet, unassuming young man to a clearer understanding of purpose.

"To me, Charles Chon must have had a purpose," Chang said of the great- great uncle he discovered buried at Carnton. "He was a common soldier, he was captured (by the Union Army) at the Battle of Ark Post and spent time in a federal prison. When he was released, he reenlisted." 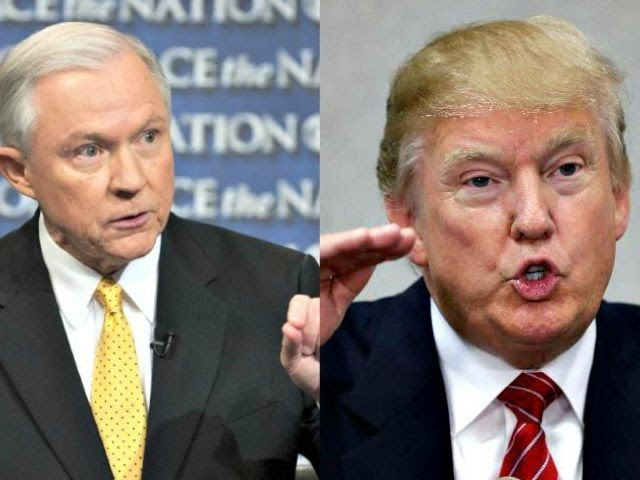 When politicians talk about “immigration reform” they mean: amnesty, cheap labor and open borders. The Schumer-Rubio immigration bill was nothing more than a giveaway to the corporate patrons who run both parties.

1. A nation without borders is not a nation. There must be a wall across the southern border.

2. A nation without laws is not a nation. Laws passed in accordance with our Constitutional system of government must be enforced.

3. A nation that does not serve its own citizens is not a nation. Any immigration plan must improve jobs, wages and security for all Americans.

Make Mexico Pay For The Wall

For many years, Mexico’s leaders have been taking advantage of the United States by using illegal immigration to export the crime and poverty in their own country (as well as in other Latin American countries). They have even published pamphlets on how to illegally immigrate to the United States.

There is an old truism about academia that goes, “There is no idea so idiotic that it won’t be believed by a college professor.” Though this notion has been spectacularly reinforced by countless geniuses of the faculty lounge, an English professor at the University of Massachusetts, Amherst has set a new standard of proof for the truth of that statement.
As Professor Nick Bromell recently wrote in Salon:

With this statement, Bromell, who is listed as a teacher of American Studies, has not only revealed himself to be a bit of a cultural-cleansing Nazi thinker himself, but has also revealed a breathtaking ignorance of American history.

George Orwell said, “There are some ideas so absurd that only an intellectual could believe them.” If one wants to discover the truth of Orwell’s statement, he need only step upon most college campuses.

Faculty leaders of the University of California consider certain statements racism and feel they should not be used in class. They call it micro-aggression. To them, micro-aggressive racist statements are:

“America is the land of opportunity.” That is seen as perpetuating the myth of meritocracy. “There is only one race, the human race.” Such a statement is seen as denying the individual as a racial/cultural being. “I believe the most qualified person should get the job.” That’s “racist” because it gives the impression that “people of color are given extra unfair benefits because of their race.” 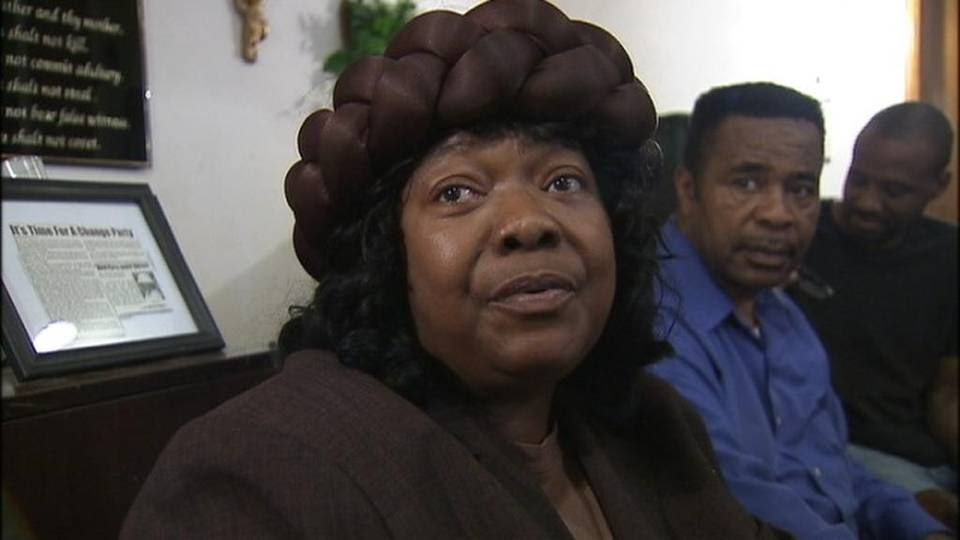 Recent shootings across the country have reopened the longstanding debate over gun control, and now one Charlotte pastor says she plans to arm herself.

The Rev. Brenda Stevenson is the lead pastor of New Outreach Christian Church in North Charlotte. It’s a small congregation that is about to make a big statement.

“We know God is with us; we just want to get those two new members,” Stevenson said.

Granville Automatic, a band with roots in Atlanta, is releasing its collection of songs inspired by Civil War battles, part of a related project to film videos of the songs on battlefields across the nation.


Reenactors gather at Perryville Battlefield in Perryville, Ky., the scene of Kentucky's bloodiest Civil War battle, in 2008. Granville Automatic, a band with roots in Atlanta, is releasing its collection of songs inspired by Civil War battles.


The album released this weekend, An Army Without Music, includes songs about soldiers, horses and ghosts in several southern states.

The band has filmed videos of the songs in the places that inspired them, and has plans to shoot more videos in Tennessee, Kentucky and Virginia.

Every second of battle in the American Civil War was filled with stories, many of which have gone untold, band member Elizabeth Elkins said.

The band’s goal is to capture the immense emotional and human imprints the war left not only on soldiers, but their loved ones, she said. Lanterns at Horseshoe Ridge, for instance, recounts the night when mothers and daughters of soldiers used lanterns to search for their dead or dying loved ones near Chattanooga, Tennessee, in 1863.


More @ The Augusta Chronicle
Posted by Brock Townsend at Sunday, August 16, 2015 No comments:

I made this 40 minute documentary two years ago in order to create some kind of record of the plight of these people since Mugabe enacted the Land 'reform' program. They continue, along with Millions of Zimbabweans to endure under extreme duress. The main participant Ben and his Mother and Father in law have survived abduction and torture at the hands of Mugabe's thugs.
Posted by Brock Townsend at Sunday, August 16, 2015 6 comments:

Via Jeffery "These guys are from here. The Parker boy is my son's age and the Dover guy on the far left is a big turkey hunter. I usually run up on him in the woods in the Springtime. Camden, Alabama is about three hours south of where we live. The gator hunts are relatively new and by lottery in our state. I have applied each year, but so far no luck in winning."

Another huge alligator was pulled from the Millers Ferry pool of the Alabama River last night and the hunter freely admits it was a quintessential case of beginners luck.

The hunt took all of about 38 minutes after the season officially started at 8 p.m., Benson said.

Rush is wrong on Obama's 'legacy' interest in a nuclear Iran


Rush has been arguing lately that Obama is pushing the Iran deal as his "legacy."  Rush doesn't get our truly anti-American president.  "Legacy" makes it sound as if Obama thinks the Iran deal is a positive accomplishment.  As if Obama believes his own speeches that it will stop a nuclear Iran, make the mullahs like us, and promote peace in the Middle East.  This is the school of thought that sees Obama as naïve or inept, but not evil.

To understand the true nature of the legacy President Obama is aiming for, we need only go back to the full quote of "God damn America" from Obama's spiritual guide and mentor, the Reverend Jeremiah Wright.


This is Obama's gospel and chief motivating force as our commander in chief: to make sure America is no longer supreme.

An instructional guide apparently in use at Northeastern University in Boston is teaching the school’s residential assistants that it is impossible for white people or men to be oppressed.

REPORT: #Ferguson Protester Tyrone Harris Who Fired on Police Was Previously Bailed Out by Soros-Funded Group 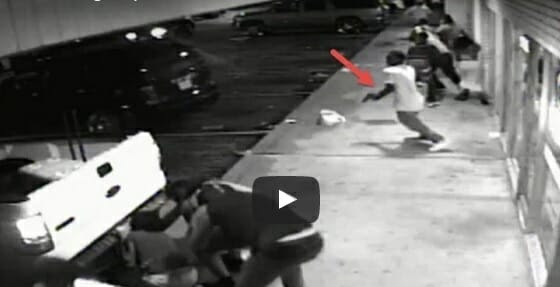 Last Sunday night Tyrone Harris, a friend of Michael Brown, was shot by police officers in an unmarked van after he exchanged fire with them.

Harris was critically injured during the exchange.

Tyrone Harris underwent surgery for his injuries and was charged with four counts of assault on police officers on Monday.

Harris has several photos on Facebook of himself holding guns.


More with video @ The Gateway Pundit
Posted by Brock Townsend at Sunday, August 16, 2015 No comments:

Via comment by Anonymous on Farrakhan Shouts “Allahu Akbar!” and “White People...

Authorities in Portland, Maine, have arrested three Somali-American men in connection with the brutal killing of a man inside his apartment, then moved quickly to seal the case from public view.

Police have provided almost no information on the killing, not the cause of death, not the type of weapon used, nor any possible motive for the killing. They even refused to release prison mugshots of the suspects. The Associated Press and local TV stations failed to identify the three suspects by their country of origin or race.