Recently, I started looking into the connections between musical preferences and personality types.  In the early and middle parts of the 20th century, there were some questionable and unfortunate attempts in the world of substance abuse treatment facilities to use an addict’s musical preferences to predict his personality type and subsequent treatment options.  They tried to correlate musical preferences such as tempo, key, pitch, etc., with personality traits such as extroverted, introverted, judging, feeling, etc., and although they were giving it a valiant effort, they were clearly reaching for straws.    As I combed through this mostly discredited research, I kept thinking of Southern culture as a whole and wondered if there might be some characteristics that permeated both Southern music and Southern culture in the same way that yeast permeates bread dough.  Are there things unique to Southern culture that are reflected in Southern music, and vice versa?

Via Jonathan "The start of Operation September Freedom is  only days away. Like I said before, it is both an honor and a privilege to work with these pilots and act as their Ground Crew." 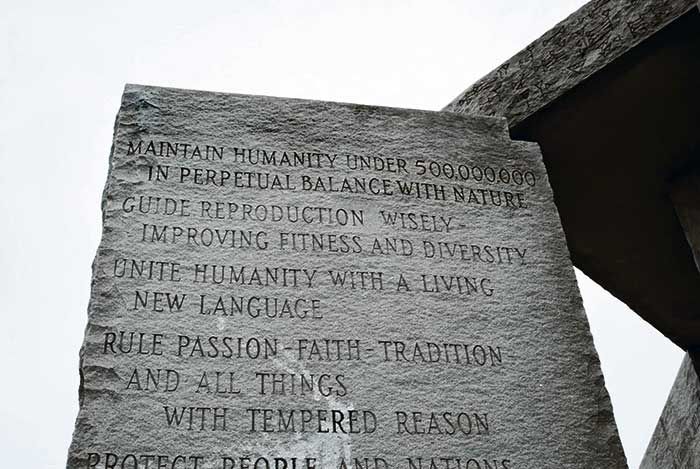 OK, most of us have seen the above picture and know at least the outline of the story behind that monument.  There are several things in the construction of this edifice that truly set my personal alarm claxons off:

If you read the inscriptions, they are largely John Lennon’s “Imagine”, literally carved in stone:

Lies Pile up on Day One of the January 6th Hearings 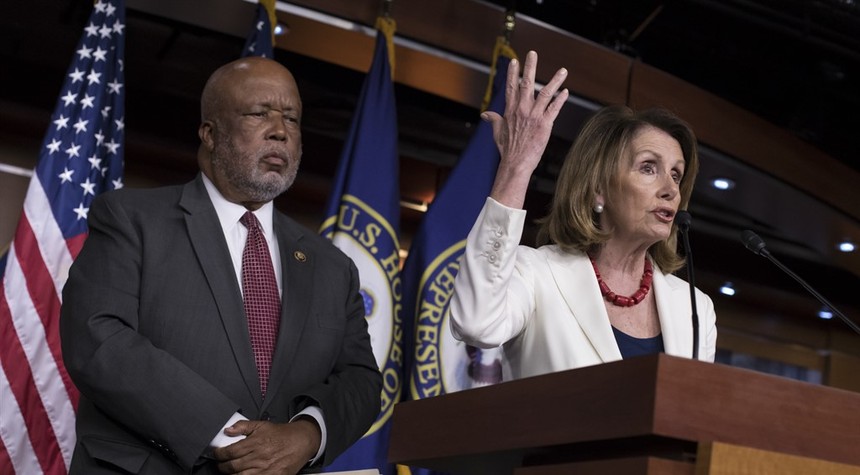 Today was day one of the hearings on January 6th, held by Nancy Pelosi’s partisan select committee. What transpired was a sideshow of fake crying and irrelevant, sometimes questionable testimony from Capitol Police officers who offered absolutely nothing of substance in regards to fixing the security issues that plagued the Capitol that day.

Of course, because we are dealing with an event strictly meant to cause an emotional reaction, not actually accomplish anything, the lies flowed freely.

To start, Bennie Thompson, who himself objected to the electoral college in 2004, claimed that seven people lost their lives.

EXCLUSIVE: Mother of Ashli Babbitt tells National File "My daughter died for this cause... I'm here to be my daughter's voice because it has been silenced" before Rep. Paul Gosar invited her out today. pic.twitter.com/lSMC5ChwCy

The mother of Ashli Babbitt, the woman who was fatally shot by police at the Capitol on Jan. 6, reportedly blames House Speaker Nancy Pelosi (D-CA) for her daughter’s death.

What she said: “My daughter was a California constituent, and Nancy Pelosi not only, I feel like, orchestrated the death of my daughter,” Michelle Witthoeft, Babbitt’s mother, said, according to The Western Journal.

My career path carries a special meaning considering the legacy of my Vietnamese family during my service in the South Vietnamese military.

Hope you can get the general idea.
A few years ago before the launch of the Vietnamese American New Thieu at West Point military academy including Lieutenant Jacqueline Martin, grandchild of colonel Nguyen Huu Thong.
Today I read a newsletter from ′′ The 16th Combat Aviation Brigade ′′ which recognized her as Lieutenant AH-64 Apache helicopter pilot and as ′′ Scout Platoon leader in B Troop ", Squadron Scouts Heavyweight Attack 4-6. Is one of the very few Asian Americans who drive heavy attack helicopters in the U.S. Army Air Force.
Don't know if this is fate or a coincidence that No Lieutenant Jacqueline is proud to represent as No Delegation formed around 1968 in Da Nang Vietnam. Lieutenant Jacqueline thinks it has some invisible connection to her Vietnamese origin because her mother's memory with her maternal grandfather is a picture of the Chinook of the U.S. army dropping him whenever he goes to the village and she is now a pilot serving with the best soldiers in the United States Army.
She said: ′′ My career path carries a special meaning when the baggage is the legacy of my Vietnamese family during my service in the South Vietnamese military, and everyone in the family I feel so proud - almost like I'm repaying the United States for taking them and giving them so many chances. ′′
Please re-read the article about the hero of QLVNCH who has been on the week at Quy Nhon commander, Colonel Nguyen Huu Thong, when there is still a residue on July 30/4th,
More @  Dòng Sông Cũ