America’s premier soccer league, Major League Soccer, has declared the red, white, and blue Betsy Ross flag a “symbol for hate groups” and banned a couple in Utah from waving it at games.

A Utah couple who were in attendance at a Major League Soccer Real Salt Lake game says they were told by stadium officials to put away their Betsy Ross flag because the original flag of the American Revolution is a “symbol for hate groups.”

Breaking News: We decided to give all former Walmart shoppers a coupon and discount for their ammo needs:

http://ammo.com/walmart  Seriously, click the link and enjoy some savings from a company that values your safety and Second Amendment Rights.
Posted by Brock Townsend at Thursday, September 05, 2019 4 comments: 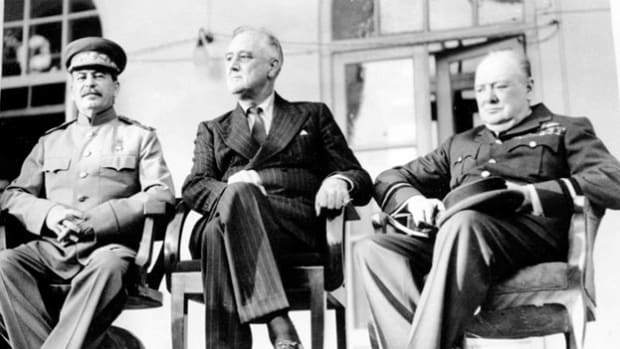 Sunday, the 80th anniversary of the Nazi invasion of Poland, Vice President Mike Pence spoke in Warsaw’s Pilsudski Square of “five decades of untold suffering and death that followed” the invasion. Five decades!

What Pence was saying was that, for Poland, World War II did not end in victory but defeat and occupation by an evil empire ruled by one of the greatest mass murderers of the 20th century, Josef Stalin.

Waterspout in Emerald Isle at my old RV park and Tornado in Stella where Christine had a Home. 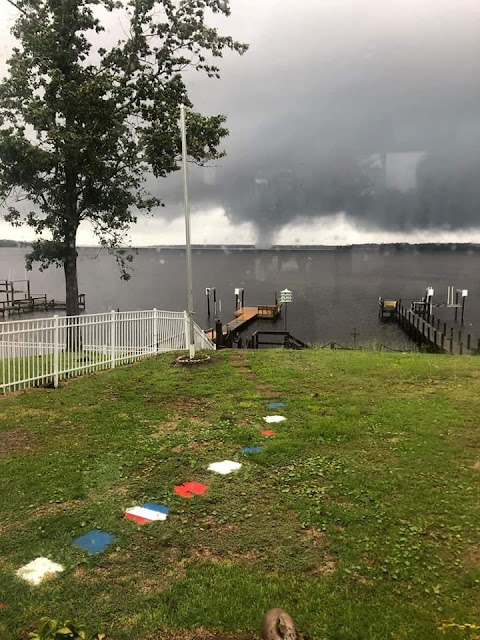