When toting guns in high school was cool 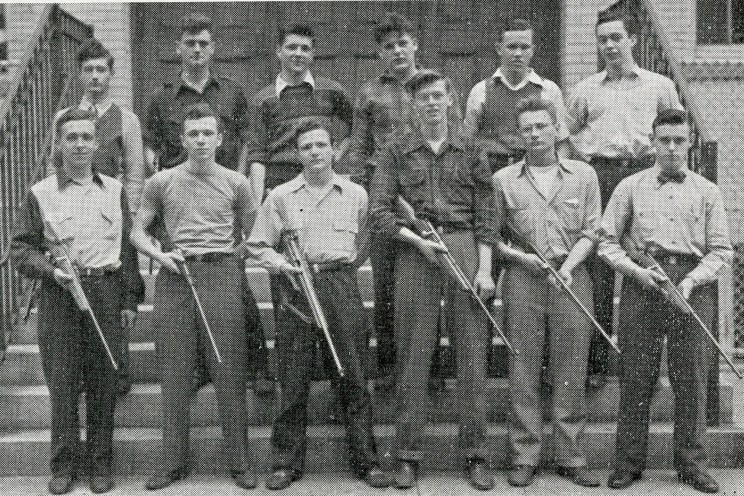 This month, more than 100,000 city public school kids walked out to protest gun violence — but last century some students attended class armed with their rifles and practiced shooting on school grounds.

Many of the city’s public high schools had shooting clubs and a few even had gun ranges on their premises, according to accounts from the Department of Education and others.

There were at least three shooting ranges in public schools, the DOE said, including Curtis HS on Staten Island and Erasmus Hall HS in Brooklyn.

Another inside Far Rockaway HS in Queens, which closed in 2011, is shown in a black-and-white archival photo from May 1929 displaying a compartmentalized gun range with at least five windows to shoot from and cranks for students to pull the targets back and forth. Most Trump supporters would like to secede from the Union while most Americans believe we no longer have a democracy per Virginia poll.

Mediaite reported on the poll from Virginia:

— Significant numbers of both Trump and Biden voters show a willingness to consider violating democratic tendencies and norms if needed to serve their priorities. Roughly 2 in 10 Trump and Biden voters strongly agree it would be better if a “President could take needed actions without being constrained by Congress or courts,” and roughly 4 in 10 (41%) of Biden and half (52%) of Trump voters at least somewhat agree that it’s time to split the country, favoring blue/red states seceding from the union.

— On one hand, roughly 80% of Trump and Biden voters view democracy as preferable to any non-democratic kind of government.

A Nurse on Covid : Nurses have been fired from the Tarboro Hospital also Of all the leading Jeffersonians of the early Republic—Jefferson, Madison, John Randolph of Roanoke, and John Taylor of Caroline—Spencer Roane is arguably the most obscure. This obscurity is lamentable because while Jefferson and Madison built and led their party, and Randolph defended it with colorful and memorable bromides on the floors of Congress, and Taylor preached it to the masses by publishing treatises, Roane served as the Jeffersonian’s judge. A member of the Virginia Court of Appeals from 1795 to his death in 1822, Roane’s ardent defense of state sovereignty and Jeffersonian republicanism rub against the traditional story of early nineteenth-century American constitutional and jurisprudential history. That story fêtes the “Great” and “Heroic” Chief Justice John Marshall as the progenitor of modern American constitutionalism, riding his quadriga of constitutional nationalism in triumph while vanquishing his foes into “a deep and dark historical twilight.” Roane’s defense of Jeffersonian principles, so the story continues, represented one of the last significant gasps of strict construction and state sovereignty before becoming the crude and moldy relic of Southern opposition.

'Do You Have A Science Degree?': Rand Paul Mocks Becerra's Qualifications To His Face

FBI Arrests Retired Green Beret Jeremy Brown for Attending Jan. 6 Protests and Standing Outside Capitol — AFTER HE REFUSED TO BE THEIR INFORMANT!

Jeremy Brown is a Green Beret and former Republican candidate for Congress in Florida’s 14th Congressional District. Brown served in the United States Army from 1992 to 2012 and reached the rank of Special Forces Master Sergeant.

Jeremy also attended the Stop the Steal protests in Washington DC on January 6. Jeremy joined the Oath Keepers in November and went to Washington DC to provide security at the many protests and rallies that week. 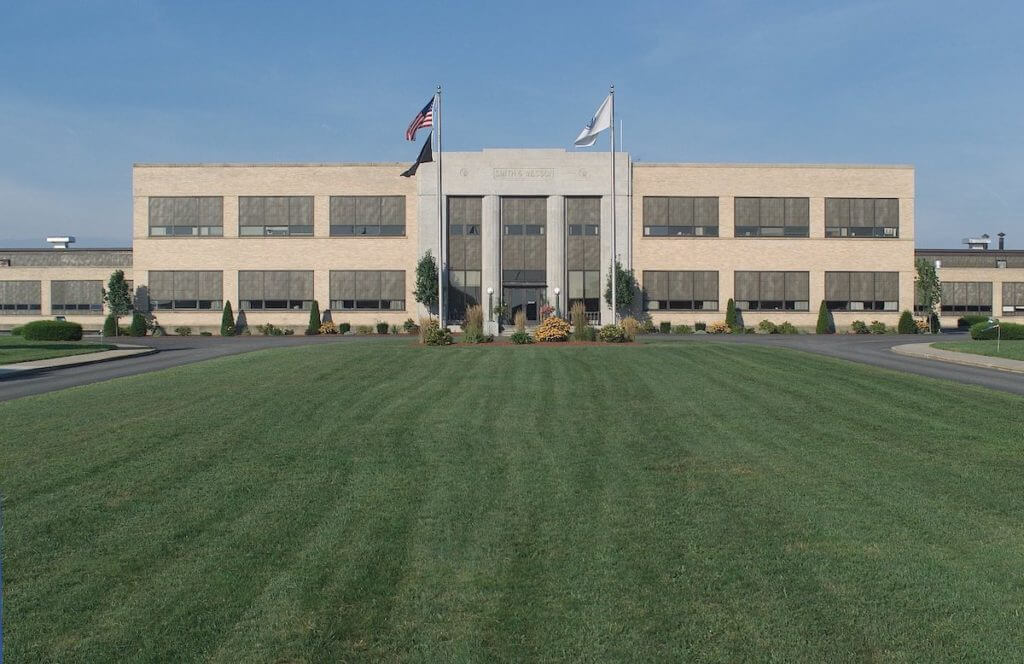 SPRINGFIELD, Mass., September 30, 2021 – Smith & Wesson Brands, Inc. (NASDAQ Global Select: SWBI), one of the nation’s oldest firearms manufacturers, announced today that it is moving its headquarters and significant elements of its operations to Maryville, Tennessee in 2023.   Smith & Wesson has been based in Springfield, Massachusetts since the company was incorporated in 1852. 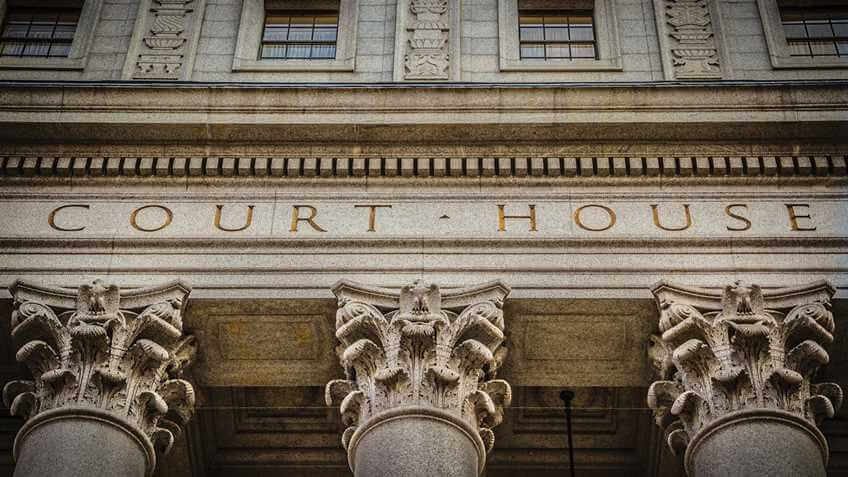 This NRA-supported challenge to New York’s “may-issue” licensing scheme for public handgun carry will be the first Second Amendment challenge to a firearm law to be considered by the high court on the merits since 2010.

New York’s law presumptively denies the right to bear arms for self-defense unless a license applicant can demonstrate a special need for self-protection that distinguishes the person from the general population.

While it would now appear from Mainstream Media’s propaganda and the relaxation of some of the draconian restrictions on freedom, that the war on the COVID pandemic war is being won, however I believe that this is a ruse, reinforcement part of a larger PSYCOPS to complete an ongoing Eugenics agenda. Features of the COVID-19 pandemic are very worrying as follows: