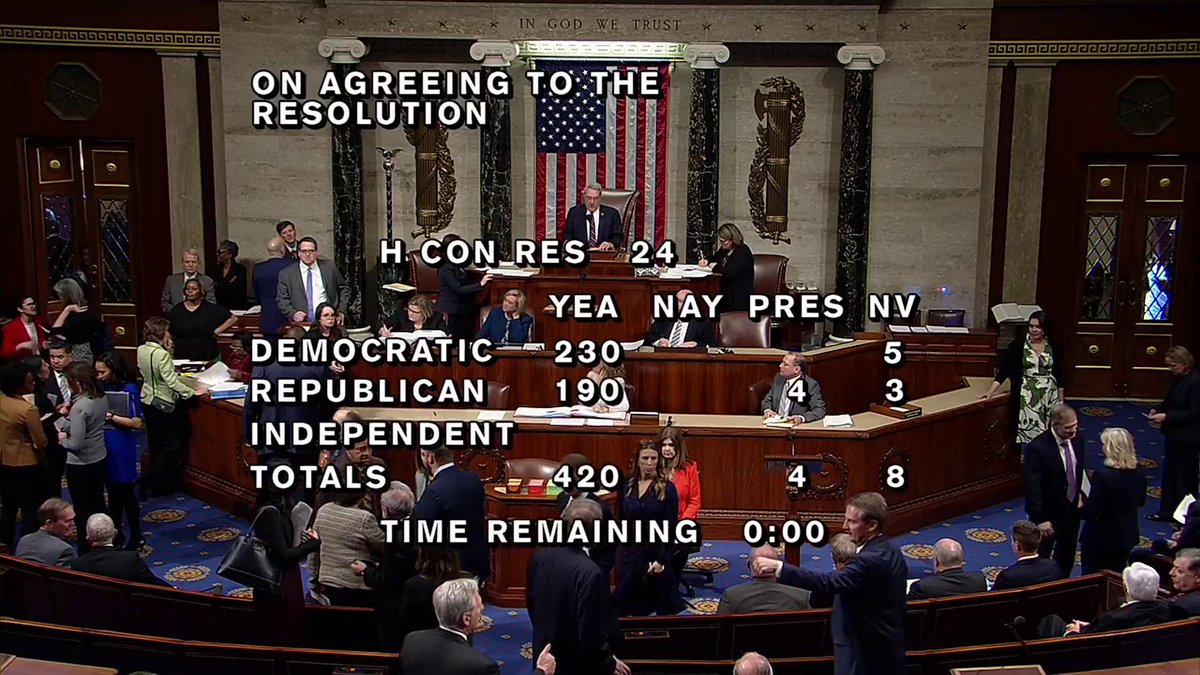 On Thursday morning the Democrat controlled House of Representatives unanimously voted 420-0 on a resolution calling for the full release of Robert Mueller's Special Counsel investigation report.

Now that it's on the other side of Capitol Hill, Senator Lindsey Graham has a change to the resolution.

Is it possible to recognize the United States of America as anything other than a fraud? Is it possible to view a bank, built of brick and mortar as anything other than a refuge for the Federal Reserve? A lie? There is no money, there is only a digital imprint of a transaction. A representation of money, of value, where there is none, but the belief, the recognition of amounts. Let that illusion, that belief, falter and the whole game is up, the whole fraud revealed.

Show me one Western nation faithful to its people: is France? Is Britain? Is Italy? Is Canada? Is America? Even Donald Trump, with his make-believe wall and immigration policy is no match for the truth, that all leaders of Western nations are beholden to foreign interests, globalists or communists; no one moreso than Hillary Clinton. Voting would not have prevented anything, but made the truth more palatable.

Unlike a few years ago when I was expounding on the loss of legitimacy of the federal government, I am not virtually alone and I say “virtually” because I was not the only one, but I was targeted, defamed as a racist and placed on the SPLC radar, because then it was racist. It is no longer racist to believe that the federal government is a criminal organization, it is broadcast every night on cable news, but they are as fraudulent as the Obama Administration and continue the cover up, That Donald Trump inherited a bureaucracy that has not and cannot operate as a legal entity makes him as much a criminal as any other president dating back to Bill Clinton, including George W. Bush and Barack Obama.

Legitimacy is no longer available to any president, they aren’t even the head of state in a bureaucratic dictatorship; some measly DOJ official is the acting head of government in all things, but international relations.

Trump supporters need to come to grips with the fact that Donald Trump came about twenty years too late to effect change on any of the issues he was elected to resolve. The die is cast, the corruption insurmountable. The only question left is how to engage the enemy.

First, recognize the fact that there are enemies of the people and that freedom cannot be had with the current system. They are not only enemies of the republic, but of patriotic Americans personally and individually. The next president will have access to and use to effect the voting roles, who is white and a registered Republican and the carnage can begin with glowing media coverage of the elimination of the enemies of the people’s republic.

The newsletter is available by sending an email to newsletter@tldavis.com and placing in the subject line newsletter or subscribe. Books and film are available in various forms via links at tldavis.com
Posted by Brock Townsend at Thursday, March 14, 2019 2 comments: The Southern Poverty Law Center, an activist group tracking hate groups in the U.S., announced Thursday that it has fired its co-founder and former chief litigator.

This Is Deadly Serious! 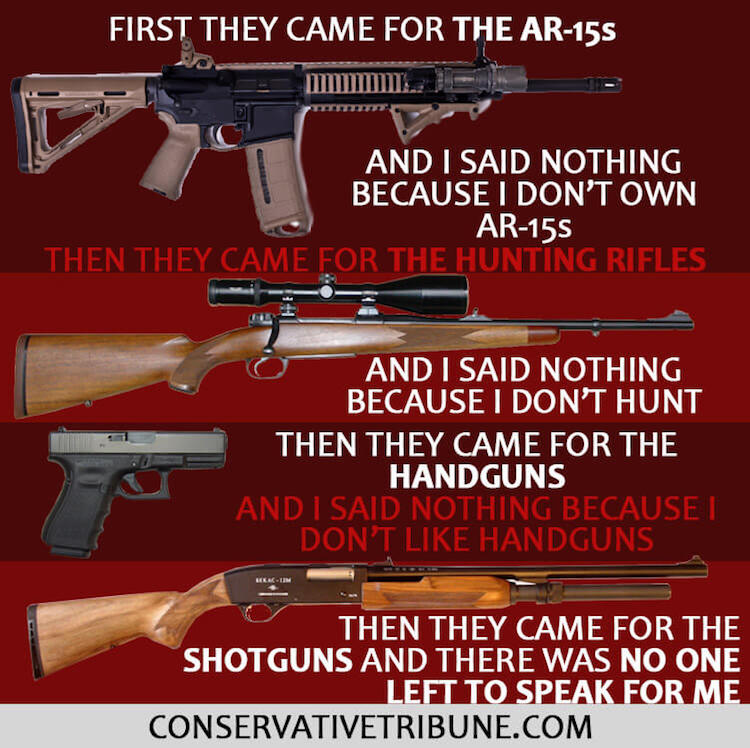 If people who believe in the right to keep and bear arms, not to mention the rest of the Bill of Rights, do not wake up—and I mean NOW—to the fact that the Republican Party in Washington, D.C. (including Donald Trump), doesn’t give a tinker’s dam about their constitutional liberties, those liberties are going to be G-O-N-E, GONE! And I mean SOON!

That’s the problem when Republicans control the White House and Congress: The good people of America who would normally resist efforts from Washington to trample their constitutional liberties go dormant—which is where most of them seem to be right now.

Not since the British Crown sent troops to Lexington and Concord on April 19, 1775, to confiscate the firearms of the colonists has the central government in America attempted to pass laws to confiscate the firearms of innocent Americans—people who have NOT been accused of a crime, charged with a crime or people who have not even threatened to commit a crime.

And who are the ones leading the charge to confiscate our guns? Donald Trump, Marco Rubio and Lindsey Graham—all Republicans.

This report nails it:

Police in the San Francisco Bay Area arrested a criminal illegal immigrant for the brutal slaying of a 59-year-old woman, NBC Bay Area reports. U.S. Immigration and Customs Enforcement said agents tried to deport the suspect “nine times before, but their detainer requests were not honored in Los Angeles and Santa Clara counties, both so-called ‘sanctuary cities.’” 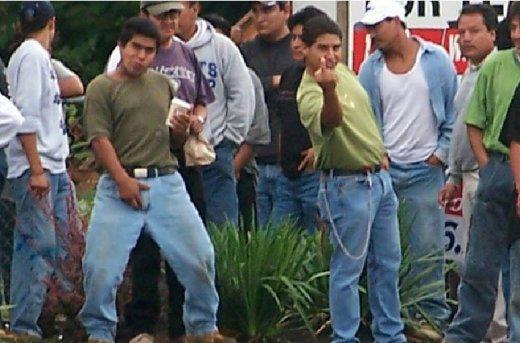 “United States Customs and Border Protection said a human smuggler dropped two children over the U.S.-Mexico border wall and created a diversion that allowed 10 others to cross illegally,” Rafael Avitabile reports for NBC San Diego. “The agency said a human smuggler dropped two El Salvadorian girls, ages 6 and 9, near a bank of concertina wire in U.S. territory Monday night. *According to the CBP, as agents vacated their patrol posts to respond, 10 people crossed the border illegally at another location and eluded agents.” (Can't imagine why with need fortifications......)
Posted by Brock Townsend at Thursday, March 14, 2019 No comments:

Athletes gain money when they gain attention. Just like Congressmen.

Ole Miss basketball players kneel in deference to standing for the National Anthem. Again, athletes, many of whom have an academic pedigree from high school that suggests borderline literacy, have taken a stand –oops—a kneel for something or against something. Who the hell knows why these muscle-bound morons do what they do. Let’s see.  Probably they do it to get attention. Ergo, money. 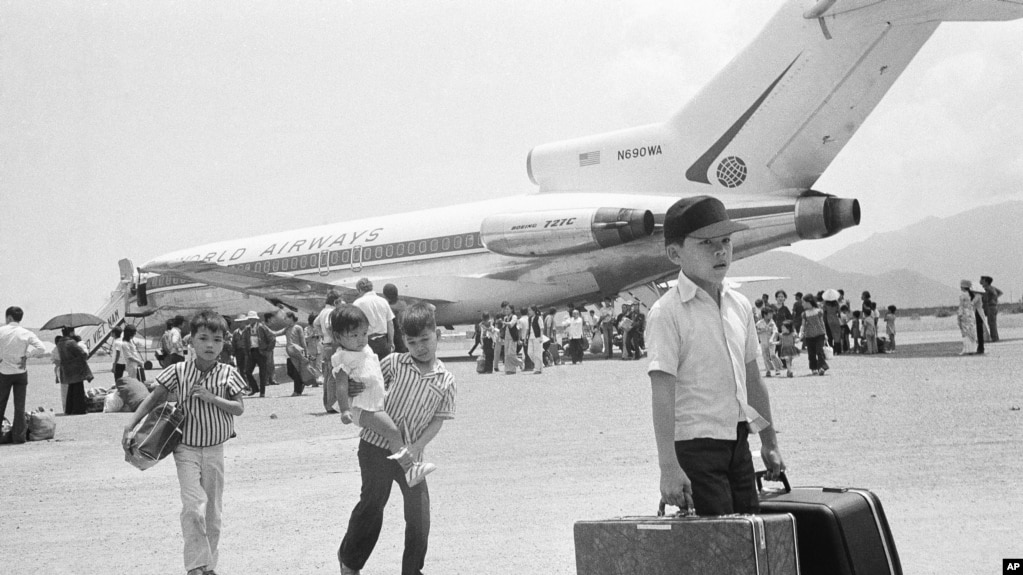 *Evacuating from Nha Trang to Saigon in the last days of the Vietnam War, 1975.
*I remember a family getting off the train in downtown Saigon, crying and rushing to hug their relatives.  They thought they were free at last.......

The Vietnam War ended 44 years until April 30, 2016 ( 1975-2019 ). But there are still many disagreements between the Vietnamese as well as foreigners who have participated in the war in identifying, shaping, qualifying, and quantifying this war. After the war there were many articles, books, a number of documentaries and annual seminars on the Vietnam War here in the United States, but still not agreed on the concept of the real Vietnam War. what is war, because of the intentions of different warring parties.