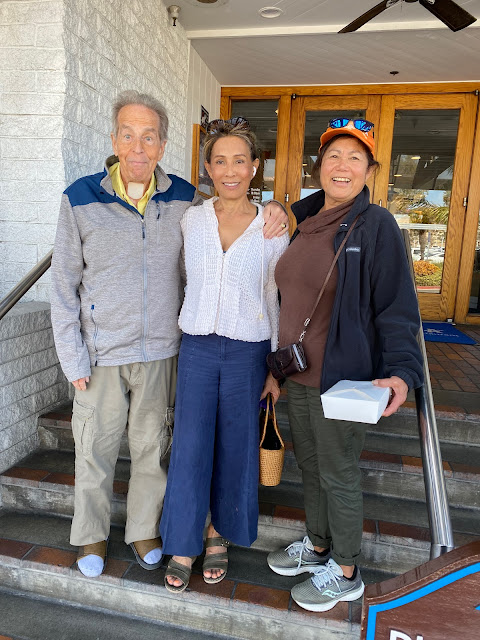 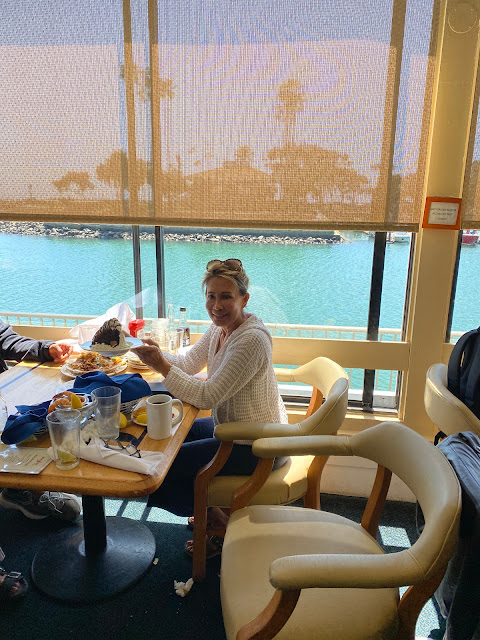 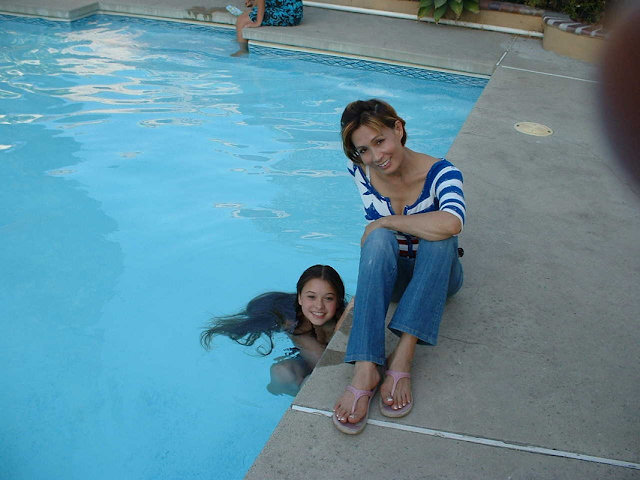 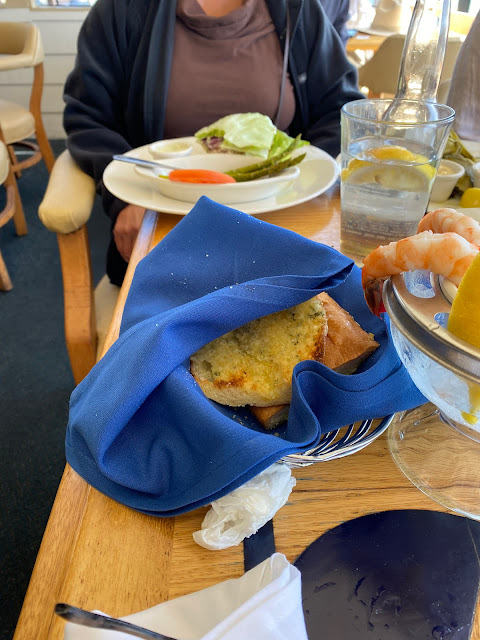 The garlic bread is the best I have eaten since Mother made it. 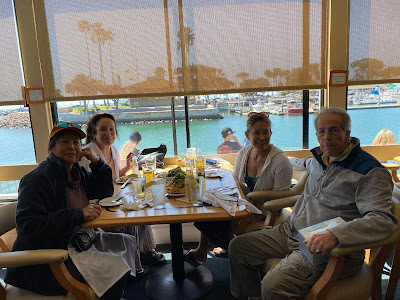 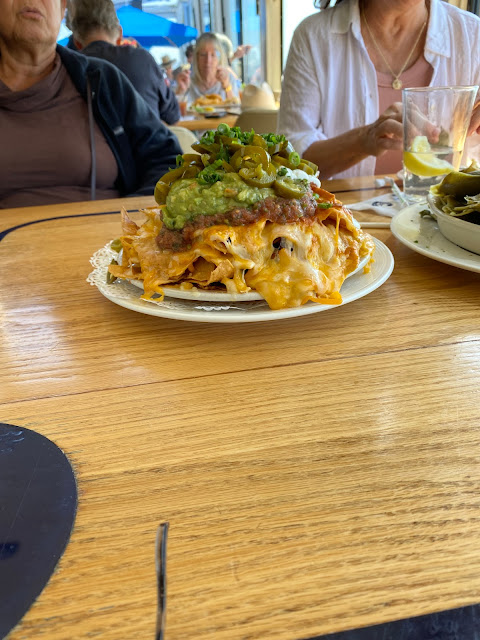 "There are 3 single American men, want to find a Vietnamese wife, who is ok please contact me" 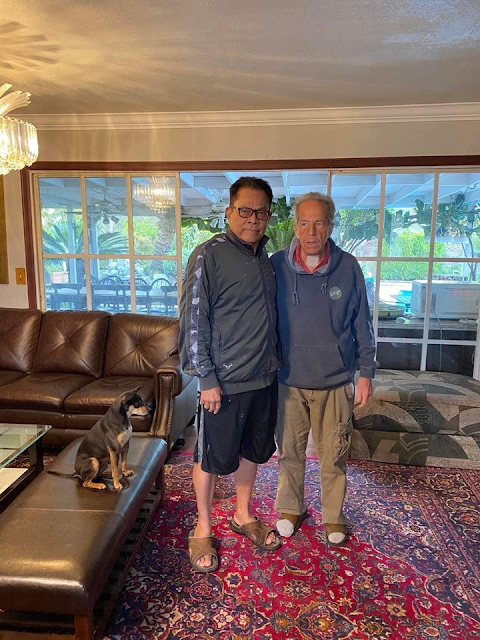 Via mind jog from Reborn's comment on 'I Lived'Brock, do you have any suspicion of where you might have contractedthe meningitis? A woman who lived next door to my sister had not been seen in a few days so a welfare check was made and she was found dead from bacterial meningitis. My sister could not find out where she contracted the meningitis. The woman was twenty-seven.

************
Mayo Clinic
Bacterial meningitis is serious and can be fatal within days without prompt antibiotic treatment. Delayed treatment increases the risk of permanent brain damage or death.
***************

Although most people recover, even with appropriate treatment, up to 1 in 10 patients will die, sometimes within 24 hours after the onset of symptoms.