The Bitter Fruit of Group Identity 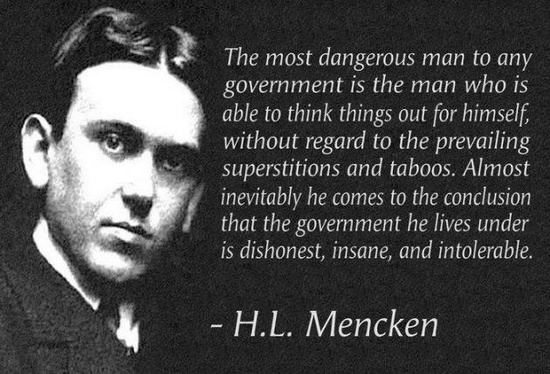 Communities and nations whose citizens are bound by a commonality of purpose, philosophy, and origin have the best chance to achieve long term stability.  For centuries, the nations of the “Old World” retained specific identities based on language, geography, and customs in spite of continental migration and numerous wars.

America was the exception.  Geographically separated by two oceans from the “Old World”, the “New World” became home to immigrants searching for economic and social freedom.

Individualism, our nation’s philosophy and the foundation of our legal and governmental system, was the glue that held society together.  Our founding documents, the Declaration of Independence, The Constitution, and The Bill of Rights guaranteed those individual freedoms to the people.

America of that era was referred to the “Melting Pot”.

Posted by Brock Townsend at Wednesday, June 17, 2020 No comments:

Via John "We are sitting idly by while the Law of the Jungle is destroying our history, our heritage and all the other things that made this the greatest nation in history.  For what?  For a pack of lies being peddled by  neo-racists and proto-Marxists?  I never thought I'd see horrible days like this in this country and I think we need to start thinking the unthinkable, because this is not going to fix itself and I choose not to become a serf to some socialist fat cats in DC.   Will you?"

The statue of Raoul Wallenberg, the Swedish diplomat who saved thousands of Jews during the Holocaust,  stood at the corner of Fairfax and Beverly in Los Angeles. When the racist mobs swept through the area, looting Jewish stores and defacing synagogues with "BLM" and "Free Palestine" graffiti, the statue of a man who risked his life to resist fascism and bigotry was one of their targets.
The racists and leftists vandalizing statues across the world claim that they’re fighting hate, but their targets have often been the men and women who courageously stood up to racism and hatred.

For most of my life, the 'Soviet Union' was The Enemy number one, followed by the People's Republic of China.' 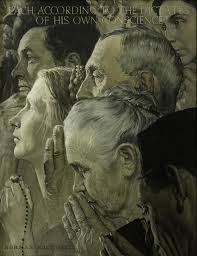 Professionally, mentally, physically, indeed spiritually, I prepared to hold the Fulda Gap against the Godless hordes of Communist  automatons.  I studied war, practiced war, lived with war, 'Go Bag' in the Hall Closet.  Papers in order.

My wife had Power of Attorney, had her own deployment plans, and we understood, it was our duty.  Duty to our people.

Duty to our Country.  We could not allow Norman Rockwell's America to fall under the heel of Communist Tyrants.

Freedom was too dear, too rare to be risked.  It was a Calling, not a career.

Then one morning it was all gone.  The artificial fabrication that was the 'Soviet Union' turned out be a lie.

There never was a Soviet nation, never a Soviet man or woman.

There were Russians, Ukrainians, Belorussians, Yakuts, Kazaks, and all the rest.

And when the empire fell, they were still Russians, Ukrainians, Belorussians, Yakuts, Kazaks, and all the rest.

I had always understood the concept of America, a federation of States, acting in the world, as one united State, presenting one face to the world.

A bunch of free and independent States  bound by choice to one another.

The issue was tried by blood and fire in the War for Southern Independence but not actually resolved.
All that war proved was three million bayonets beats 500,000 bayonets.  The legality of secession was never disproved
.
Slowly it began to dawn on my aged and rusty mind, that perhaps this empire too, will fall.

Indeed history plainly shows that it will collapse.

Around two hundred years, more or less, seems to be the usual life span.

People claimed allegiance to their home State then, as many now claim to be Mexican - Americans, African-Americans, Cuban Americans, etc, etc.

My America was united in Christianity.  It is no longer so.

My America understood many, many things now lost to ignorance.

I wonder if the truth of this latest fiasco, corona flu will register.

The Powers That Be are hopelessly stupid and worse, care nothing for the 'little people'.

Maybe we should study the collapse of our once arch enemy to learn how to get through  their trials.
Posted by Brock Townsend at Wednesday, June 17, 2020 4 comments:

Don't Clean Up the Left's Mess 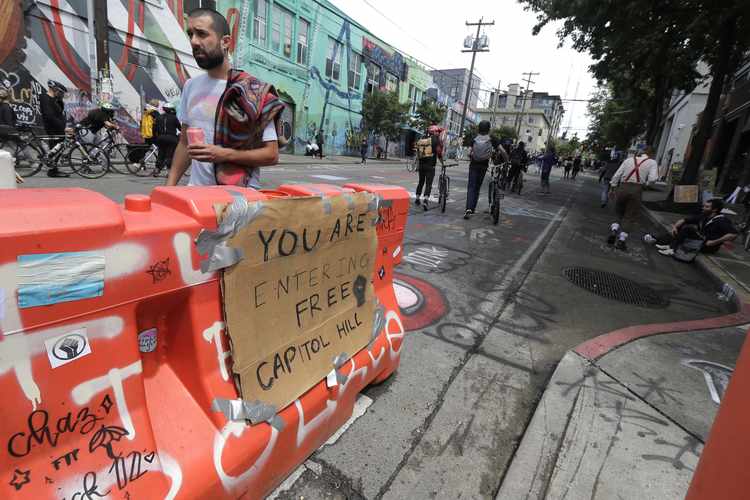 Leave it exactly as you found it.

This is a message every parent knows. When your children throw a tantrum and wreck their rooms by tossing books, games and clothes everywhere (but oddly enough not their PlayStation or Xbox), you don’t sanction their immature behavior by picking up after them. It’s their mess and they need to live with it until they recognize the error of their ways. If you want to speed up enlightenment, take away the video game system and make its return contingent on results.

The ‘Liberal Leaning’ Media Has Passed Its Tipping Point America won’t reunite until far more people can look at a news story in print or on the screen and, of all things, believe it.

A return to balance would be commercially unviable. The best solution may be an honest embrace of bias. separation

About 35 years ago I was sitting at lunch next to Jeane Kirkpatrick, a onetime Democrat who became a foreign-policy adviser to President Reagan and later U.S. ambassador to the United Nations. She was lamenting what she called the “liberal leaning” media. As the president of CBS News, I assured her it was only a “liberal tilt” and could be corrected.

"Can we all just get along?"

That was the plea of Rodney King after a Simi Valley jury failed to convict any of the four cops who beat him into submission after a 100-mile-an-hour chase on an LA freeway.

King's plea came after the 1992 LA riots, the worst since the New York City draft riots in 1863 when Lincoln had to send in federal troops.

In the aftermath of today's protests and riots after the killing of George Floyd in Minneapolis, we hear similar calls. President Donald Trump must "reach out" and "unify the nation."