My Debt to Mike Adams

The outspoken, courageous conservative criminologist and prolific writer Mike Adams has died at age 55. Tragically, he took his own life, (I have  hesitations ) struggling under an unbelievable burden he has borne for years now as a result of the fact that he stood up so fearlessly to the bullying of the increasingly irrational leftist orthodoxy that dominates academia.

The way in which the mainstream media is reporting his passing, however predictable, is a disgraceful scandal. It shows nothing more clearly than what Mike has been saying for years: our elite culture has gone off the rails, and its vicious fury in demolishing those who stand against it grows more depraved every day.

From Lockdowns to "The Great Reset" 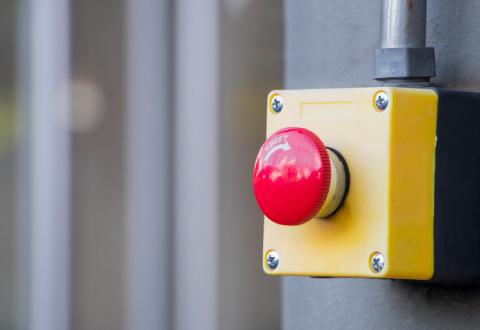 The lockdown in the wake of the coronavirus pandemic has accelerated the implementation of long-held plans to establish a so-called new world order. Under the auspices of the World Economic Forum (WEF), global policymakers are advocating for a “Great Reset” with the intent of creating a global technocracy. *It is not by coincidence that on October 18, 2019, in New York City the WEF participated in “Event 201” at the “high-level” pandemic exercise organized by the John Hopkins Center for Health Security.

Comment on: Wary' Teachers Now Opposed to Both Online and In-Person Classes, Threaten To Strike 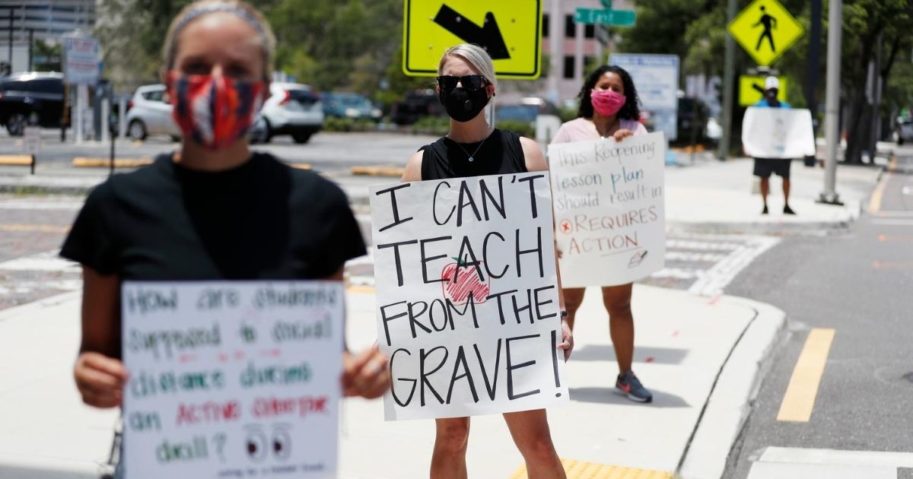 Wary' Teachers Now Opposed to Both Online and In-P...

I'm a retired teacher, with many friends still teaching. When I've heard them talking about this on social media, I couldn't believe how over the top they were in their hysteria about possible DEATH - for themselves!

Clearly, they have worked themselves into a state of frenzy; they do seem to honestly believe that their lives will be in jeopardy, should they return in the fall (or, for that matter, until there is a vaccine available).

For some, retirement would make sense - they are still wanting to continue teaching, but their health is fragile, due to pre-existing conditions. But, they are fighting for online schooling, rather than what is a sensible alternative - retirement for them.

Some of the younger teachers have other reasons to fear - they are fat - morbidly obese. I'm not just talking about a few post-pregnancy pounds, but the kind of overweight that makes walking very far a serious problem.

I gained weight, too, but am currently exercising and dieting to take it off (which, given the higher risk, is a good idea for most of us).

It's time for the parents to call their bluff - they can stay out, if they accept unemployment as their compensation. No guarantee of a job if they later return.

‘Do As They Say’: Minneapolis Police Tell Residents To ‘Be Prepared To Give Up’ Personal Belongings To Robbers 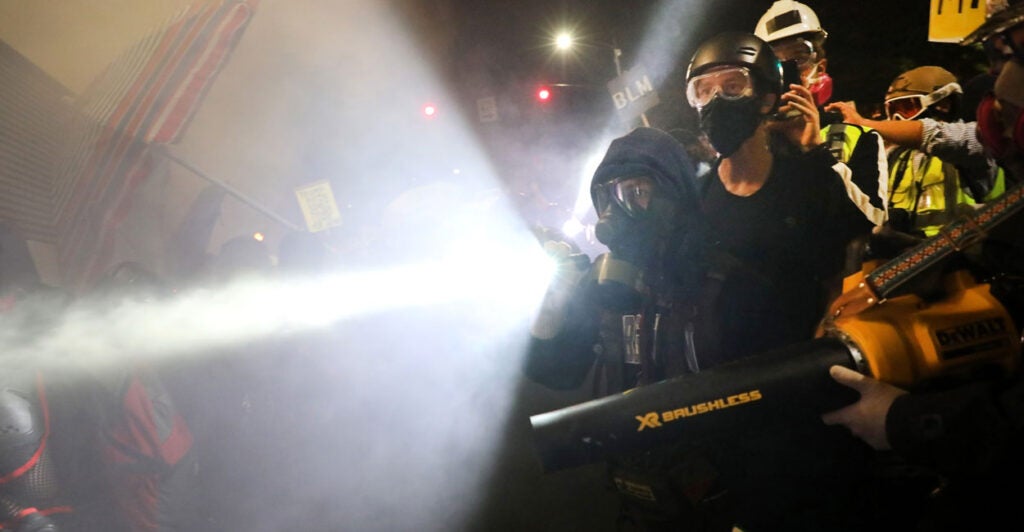 Just a few weeks ago the idea of “peaceful riots” would have seemed absurd, but the American media is nothing if not inventive these days. Earlier this week, ABC News reported, “Protesters in California set fire to a courthouse, damaged a police station and assaulted officers after a peaceful demonstration intensified.” Legal scholar Eugene Volokh wonders how this terminology would work in the real world: “You are being charged with an intensified peaceful demonstration, in the second degree. How do you plead?”

John Podesta “Refused to Concede” In Democratic Election Wargame While Roleplaying as Joe Biden: Prepping for the real thing? The roleplay of the event ended when organizers determined the American people would look to the military to resolve the situation.

A Democratic election simulation program preparing party elites for possible outcomes of the November presidential election has featured a scenario in which Joe Biden, who was roleplayed by Democratic operative John Podesta, will refuse to concede defeat in the election, according to reporting about the event from the New York Times.

The so-called Transition Integrity Project was created with the idea of preparing Democratic Party elites for four different outcomes of the election. One result of the election simulation wargame involved an electoral college simulation in which President Donald Trump secures a strong electoral vote victory while losing the popular vote to Biden, who was played by the former Clinton operative Podesta.