I have written here before about my beloved hometown of Tuskegee, Alabama.  Forgive me if you’ve read this before, but Tuskegee was unique among small rural Southern towns because of its large, well-educated, and fairly empowered Black population.  I wish I could find the reference source for this data, but years ago I read that the Black-to-White ratio in Tuskegee in 1960 was 11-to-1.  The principles established by the great American educator and philosopher Booker T. Washington at Tuskegee Institute were embedded in the Black population of Tuskegee, and although they obviously struggled with statewide Jim Crow laws, they were an established economic force in Tuskegee.  A devastating Black boycott of White-owned businesses in Tuskegee in the 1950’s concerning a gerrymandering issue (Gomillion v Lightfoot) guaranteed that Whites recognized the survival necessity of treating the Black population with dignity and cooperation.  To say that Whites thrived in Tuskegee by keeping Blacks suppressed and subdued is to be ridiculously naïve of the reality of the situation.  Anyone who approached business that way in Tuskegee would have starved.  It was truly an amazing symbiotic relationship between both communities for the time – well, for any time, really.  That’s why I get a little upset when I see blanket historical anecdotes related to the Civil Rights struggle that are just outright lies intended to rewrite history to fit a forced, false narrative.  For example, take the German POW situation in the South during World War II.

My mother, Wanda Bradsher Scruggs,  passed away in 2007 at the age of 91, but a few years before that she shared with me some memories of the Civil War and Reconstruction related to her by her grandparents, Jack and Cindy Ross Bradsher.   My mother was the daughter of the youngest of their seven sons, W. C. Bradsher. Jack and Cindy Bradsher also had four daughters.  Both the Bradsher and the Ross families were farmers whose parents had come to northeastern Arkansas in covered wagons in the late 1850’s.  The Bradsher family had come from North Carolina, and the Ross family had come from Kentucky.  Jack Bradsher, being a hard worker, very astute, and affable became a very successful farmer whose sons became successful community leaders in medicine, pharmacy, farming, business, education, and the ministry. Jack Brandisher’s farm was near Marmaduke, Arkansas, about 9 miles from Missouri and named for  Confederate General, John S. Marmaduke, who later became Governor of Missouri. Both my mother and father grew up in Paragould, Arkansas, a larger town about 12 miles south of Marmaduke.

Georgia Fails to Provide Chain of Custody for 404,000 Mail-In Ballots Months After 2020 Election

Georgia - State & county officials in have failed to produce chain of custody documents for an estimated 404,691 vote by mail absentee ballots deposited in drop boxes & subsequently delivered to county registrars for counting. https://t.co/lGSN52W2UC

A variant capable of firing on full-auto soon followed and was known as the M2. The M2 had a cyclic rate of approximately 775-rounds per minute and used a curved box magazine that held 30 rounds.The End Of A Republic

The early 1940s saw the need for a specialized rifle to ehttps://www.gunpowdermagazine.com/remembering-the-great-little-winchester-m1-carbine/quip second-line troops and specialists, such as machine-gunners. There was a rush to produce something lightweight, relatively small, easy to carry, and stowable in the vehicles troops may be using. Several manufacturers submitted proposals, and Winchester’s little “United States Carbine, Caliber .30, M1,” or, more simply, the M1 carbine, was the winning design. 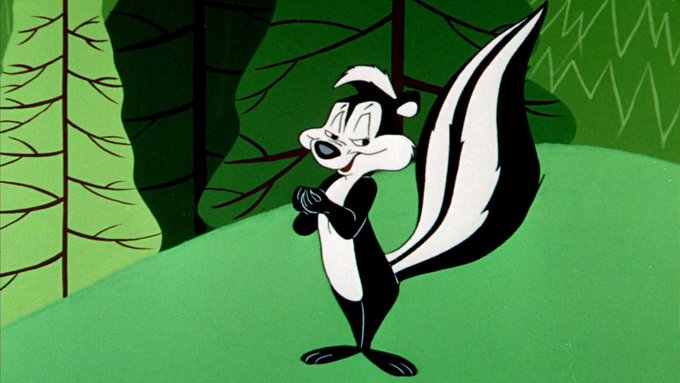 “RW blogs are mad bc I said Pepe Le Pew added to rape culture,” wrote one NY Times columnist. “Let’s see. 1. He grabs/kisses a girl/stranger, repeatedly, w/o consent and against her will. 2. She struggles mightily to get away from him, but he won’t release her 3. He locks a door to prevent her from escaping.”

Iranian-backed Iraqi militias were likely behind a deadly rocket barrage on a U.S.-led coalition base in northern Iraq in February. According to NBC the attack featured at least 14 107mm rockets, a favored weapon supplied by Iran to the militias.

But this did not dissuade Joe Biden from releasing $3 billion of Iran’s fund in Iraq, Oman and South Korea. 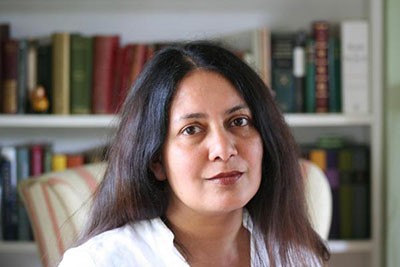 We’ve already seen enough collateral damage from statist interventions. And, we’ll be seeing serious lingering social, health, and economic impacts from these interventions for months, if not years, into the future. As it was true before, it remains true today: To end the pandemic and prevent unnecessary harm, the tyranny preferred by our burgeoning population of despots must be ended. Freedom is still the cure

Lockdowns have caused not only massive economic upheaval, but needless deaths.

Progressives promised frightened citizens that lockdowns were for their own good. This pernicious lie has caused not only massive economic upheaval, but needless deaths.

Probably few Americans have heard of Sunetra Gupta. As a brief summary, Dr. Gupta is one of the world’s leading epidemiologists and also an acclaimed novelist. She graduated from Princeton University in 1987 and earned her Ph.D. from Imperial College London in 1992. Today she is professor of theoretical epidemiology at Oxford University’s Department of Zoology.

Again, for emphasis: She is one of the world’s leading epidemiologists. In 2009, she was awarded the Royal Society Rosalind Franklin Award in recognition of her scientific achievements. For those who do not recall Rosalind Franklin, she was a chemist and x-ray crystallographer whose work was instrumental to the effort to understand the structure of DNA. 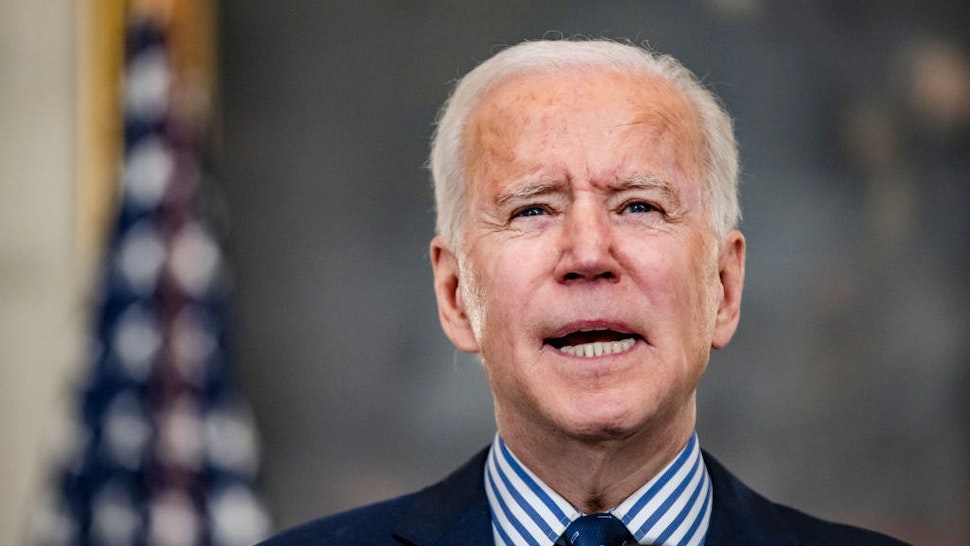 “Throughout its nearly 800 pages of complex and convoluted text, H.R. 1 imposes unworkable and invasive regulations on the ability of individual Americans and groups of citizens to discuss vital policy issues with elected officials or the public and to exercise constitutionally protected freedoms,” ADF said. “The bill intrudes upon the private financial decisions made by everyday citizens, subjecting them to harassment and intimidation simply for giving to causes they care about.”

President Joe Biden signed an executive order on Sunday in a move the White House said would expand voting access for Americans.

Biden announced the order on the anniversary of Bloody Sunday, commemorating the 1965 civil rights march from Selma, Alabama, to the state capital of Montgomery. During the march, the protesters were violently attacked.