It wasn’t immediately clear if the helicopter destroyed in the video was the same aircraft.

U.S.-backed Syrian rebels, the Free Syrian Army, are claiming to have taken out a Russian rescue helicopter with a TOW anti-tank missile, according to several reports. The aircraft was said to be near the crash site of the Russian fighter jet shot down by Turkey.

Video footage purporting to show the moment the downed helicopter was destroyed surfaced online:
As The Telegraph points out, the strike would have serious implications for the U.S. government if confirmed:


More with video @ The Blaze
Posted by Brock Townsend at Tuesday, November 24, 2015 7 comments:


If Putin was angry when Turkey shot down a Russian plane, which may or may not have crossed Turkish territory - reports on both sides are conflicting - he will be absolutely livid to learn that, according to Turkey's Dogan News, the Russian pilots who had parachuted in an attempt to save their lives after the plane was shot down, had been executed while parachuting down by local rebels, which considering the video released earlier belonged to the Free Syrian Army, are same "rebels" who are funded directly by the CIA.

Moscow plans to suspend military cooperation with Ankara after the downing of a Russian bomber by Turkish air forces, Russian General Staff representatives said on Tuesday. Further measures to beef up Russian air base security in Syria will also be taken.
Three steps as announced by top brass:

A few hours ago, Turkey decided that it would be a good idea to shoot down a Russian Su-24 near the Syrian border. It was the first time in nearly 60 years that a NATO member has shot down a Russian warplane.

Russian President Vladimir Putin said Tuesday that Turkey’s decision to shoot down a Russian warplane near Turkey's border with Syria is a "stab in the back" and it would have “significant consequences” for its relations with Turkey, as NATO called an emergency meeting over the incident.

Putin said the Russian Sukhoi-24 jet was shot by a missile from a Turkish jet over Syria about just over a half-mile away from the Turkish border, which he described as a "stab in the back by the terrorists' accomplices." Turkey said it warned the jet several times that it was in its airspace.


Five people were shot late Monday night near the Minneapolis Police Department’s 4th Precinct in the city’s north side, according to Minneapolis police spokesman John Elder.


The incident occurred at 10:40 p.m. in the area of 14th Avenue North and Morgan Avenue North.

However a video later surfaced on YouTube of two Black male protesters describing how the Black Lives Matter protesters started the conflict by punching and chasing the men simply because they were recording video of the protest.

The eyewitnesses said the men were attacked and retreated several times–and made a signal to indicate they were armed–before firing on the attacking protesters.
More @ The Gateway Pundit
*****************************

This is one block north of the 4th Precinct station at 1925 Plymouth Ave., where protesters have been stationed since Nov. 15.

Two people were taken by ambulance to Hennepin County Medical Center. Three others were driven by private vehicle to North Memorial Medical Center in Robbinsdale. All victims have injuries that are not life threatening, police said.

The victims are all protesters, a source tells KSTP.

Police said they are looking for three white men. A source tells KSTP they were wearing bulletproof vests.

The South More Cheated than Conquered 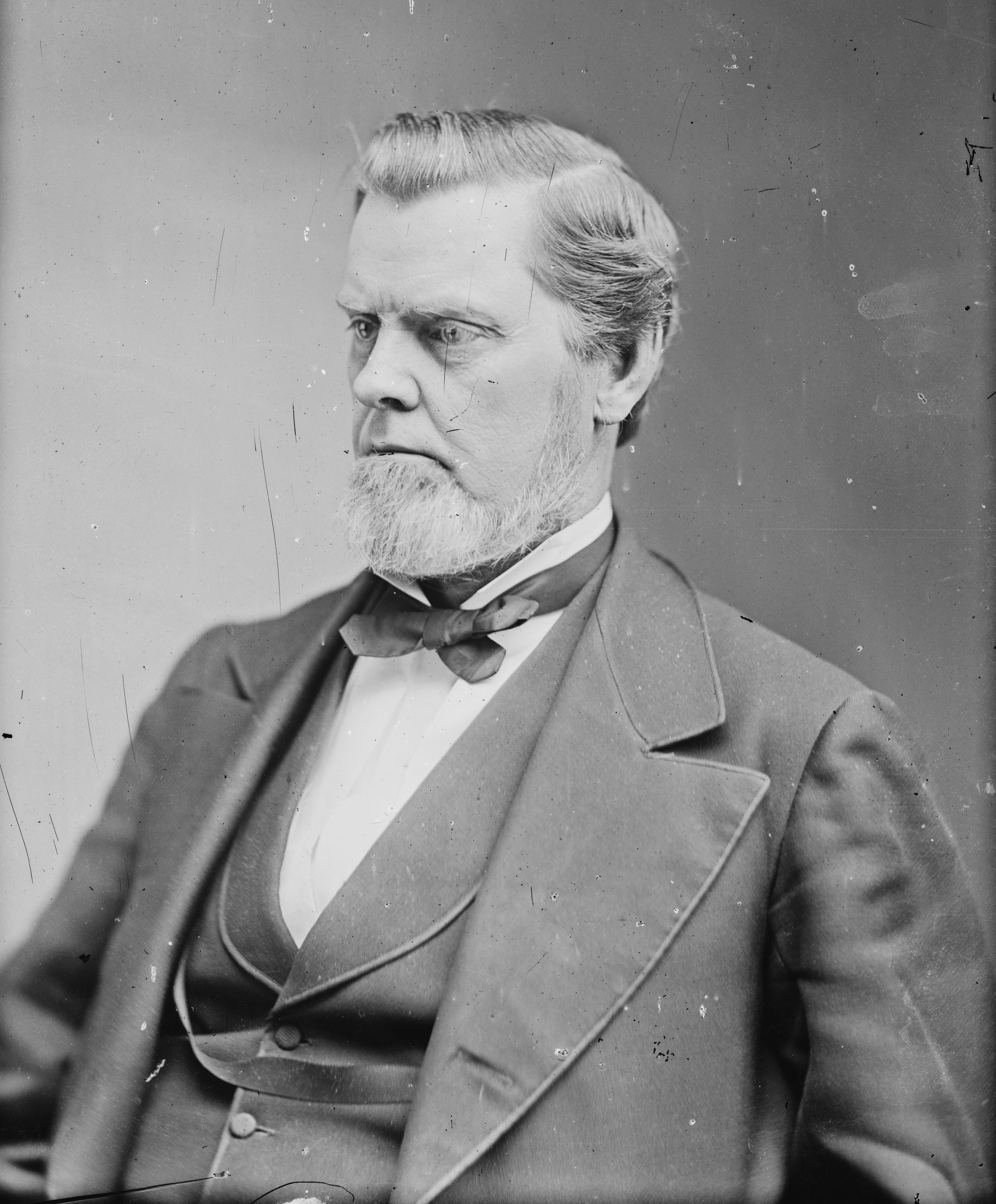 The enemies of the American South fought to preserve a fraternal Union which no longer existed, and forced that South under despotic Northern rule with bayonets. The North’s politicians claimed that the Southern States had not left the Union and only had to send its representatives back Washington — and all would be as before. The following is an excerpt from Senator B.H. Hill’s 18 February 1874 address to the Southern Historical Society in Atlanta.

The South More Cheated than Conquered

“[The] Northern States and people were not satisfied with [slavery abolished throughout the South]. The war being over, our arms surrendered, our government scattered, and our people helpless, they now determined not only to enlarge the issues made by the war and during the war, but they also determined to change those issues and make demands which had not before been made . . . they now made demands which they had, in every form, declared they could have no power or right to make without violating the Constitution they had sworn to support, and destroying the Union they had waged war itself to preserve.

Over and over during the war they proclaimed in every authoritative form to us and to foreign governments, that secession was a nullity, that our States were still in the Union; and that we had only to lay down our arms, and retain all our rights and powers as equal States in the Union.

Over and over again during the war they, in like authoritative forms, proclaimed that our people had taken up arms in defense of secession under misapprehension of their purposes toward us, and that we only had to lay down our arms and continue to enjoy, in the Union, every right and privilege as before the mistaken act of secession.

We laid down our arms and they declared we were all criminals and traitors, who had forfeited all rights and privilege, and were entitled to neither property, liberty or life, except through their clemency!

Over and over again during the wat they, in like authoritative forms, proclaimed that the seats of our members in Congress were vacant, and we had only to return and occupy them as it was both our right and duty to do.

Our people laid down their arms and sent on their members, and they were met with the startling proposition that we neither had the right to participate in the administration of the Union, nor even to make law or government for our own States!

Addressing this Society in Virginia, during the last summer, Mr. (Jefferson) Davis said: “We were more cheated than conquered into surrender.”

The Northern press denounced this as a slander, and some of our Southern press deprecated the expression as indiscreet! I aver tonight, what history will affirm, that the English language does not contain, and could not form a sentence of equal size which expressed more truth. We were cheated not only by our enemies; but the profuse proclamations of our enemies, before referred to, were taken up and repeated by malcontents in our midst – many of them too, who had done all in their power to hurry our people into secession.