Summary of Terrorism Threat to the U.S. Homeland

The Secretary of Homeland Security has issued a new National Terrorism Advisory System (NTAS) Bulletin regarding the current heightened threat environment across the United States.  The Homeland continues to face a diverse and challenging threat environment leading up to and following the 20th Anniversary of the September 11, 2001 attacks as well religious holidays we assess could serve as a catalyst for acts of targeted violence. These threats include those posed by domestic terrorists, individuals and groups engaged in grievance-based violence, and those inspired or motivated by foreign terrorists and other malign foreign influences. These actors are increasingly exploiting online forums to influence and spread violent extremist narratives and promote violent activity. Such threats are also exacerbated by impacts of the ongoing global pandemic, including grievances over public health safety measures and perceived government restrictions.

The Avalanche Has Already Started…

Maricopa County, Arizona, went for Biden after this?

Preface: There are very few forms of communication that cannot be misunderstood – let alone folded, twisted, and mutilated by malicious intent. Nonetheless, let me attempt to start off by saying the following: I am an American, and do not wish for violence in this country or indeed any country, whether on a local scale, regional, or national. I do not wish to see people hurting others, nor arson, or beatings, or any asymmetric warfare techniques to be used against anyone, Left or Right, or Hashem forbid an actual civil war. I state, clearly, that such things are the last thing on my mind. In other words, I just want to be left alone and do not want The Switch to be thrown whether in America or elsewhere:

The Truth About Tariffs and the War 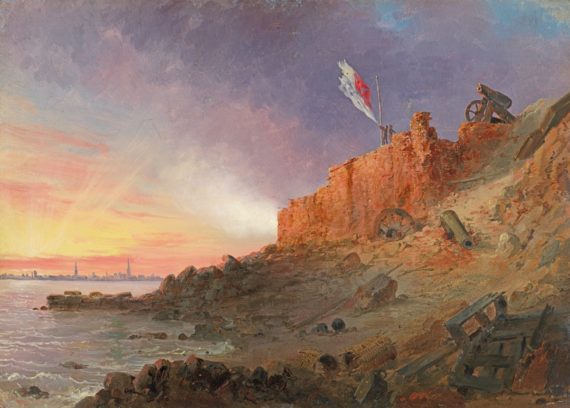 During the past thirty years most historians claim that slavery was the dominant cause of the Civil War. They increasingly insist that the South’s opposition to protective tariffs was a minimal factor, even though such tariffs were specifically outlawed in the Confederate constitution. Historian Marc-William Palen, for example, writes:

One of the most egregious of the so-called Lost Cause narratives suggests that it was not slavery, but a protective tariff that sparked the Civil War.

On 2 March 1861, the Morrill Tariff was signed into law by outgoing Democratic President James Buchanan. . . A pernicious lie quickly formed around the tariff’s passage, a lie suggesting that somehow this tariff had caused the US Civil War. By ignoring slavery’s central role in precipitating secession and Civil War, this tariff myth has survived in the United States for more than a century and a half – and needs to be debunked once and for all.

To begin, Palen fails to note that antebellum tariffs accounted for about ninety percent of federal revenues, even though most of his comrades readily conceded the point. Thus, tariff policy was as important to antebellum Americans as federal tax policy is to us today.

Beyond that, Palen falls into three traps that often entangle his fellow woke historians.

U.S. Allots $10 Million to Improve Gender Equity in the Mexican Workplace (Not a Parody) As gender discrimination and wage gaps persist in the American workforce, the U.S. government is spending $10 million to help tackle the issue in Mexico. The taxpayer dollars will fund programs that help improve gender equity in the Mexican workplace by increasing the number of women in union leadership, addressing discrimination and harassment at work, augmenting wages for women, and strengthening protections. “Gender equity refers to fairness in the treatment of women and men,” according to the grant announcement outlining the Mexican project. The goal is for worker organizations in the impoverished Latin American nation to advance gender proportionality in leadership and participation and that they undertake sustained action to promote gender equity in the workplace.

Posted by Brock Townsend at Saturday, August 14, 2021 No comments: 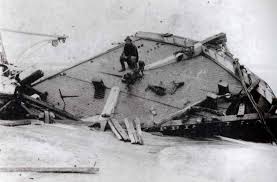 One Remains Upon a Pedestal of Coast Guard History to This Day. They Happened 122 Years Ago This Month.

Two of the most daring and dramatic shipwrecks in American history occurred off of Cape Hatteras, North Carolina. They were not only in the same month and year of 1899, but they were also on two consecutive days. The first incident was the mystery of one of the strangest, most bizarre, and most inexplicable shipwreck stories of all time. The second is a nearly unbelievable story of individual heroism that is still unmatched today. Both wrecks were responded to by the unheralded United States Life-Saving Service (1871 – 1915). In 1915, it merged with the U.S. Revenue Cutter Service, and was renamed United States Coast Guard. 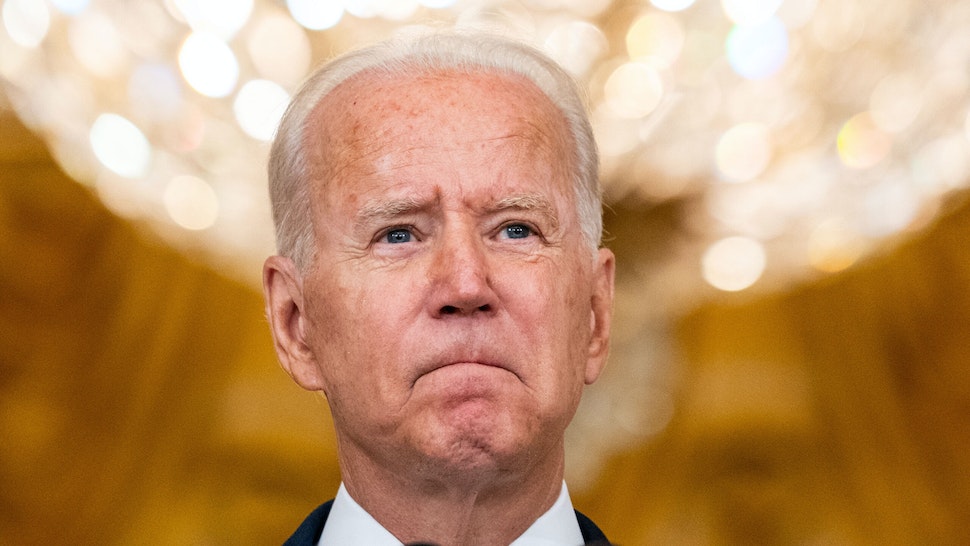 America First Legal is partnered with @TXAG in separate lawsuit vs. Biden to require expulsion of illegal migrants to stop covid super-spread. https://t.co/RIN6vc3tnT

A federal judge ordered Democrat President Joe Biden’s administration late on Friday to reimplement a key policy from former President Donald Trump that forced foreign nationals seeking to enter the U.S. through the southern border – illegally or without proper documentation – to be returned to Mexico and wait there while their legal cases are adjudicated.

"Their Target Is American Public Opinion" - Westmoreland on Con Thien

Some video I hadn't seen.

Posted by Brock Townsend at Saturday, August 14, 2021 No comments: