"We made our own decision about assault rifles several years ago when we removed that category from our stores, and we believe it's time for Congress to debate that issue as well," Dan Bartlett, executive vice president of corporate affairs for Walmart, said during a press conference covered by Business Insider. "And we will lend our perspective and support as somebody who's been a firearms dealer for more than 20 years." A draft order obtained by NBC News says the government "will resettle refugees only where both the relevant state and local governments have consented."

— The Trump administration is considering a new policy that would allow state and local jurisdictions to deny entry to refugees who have been approved for resettlement in the United States, according to a draft of an executive order obtained by NBC News.


According to the draft, "the federal government will resettle refugees only where both the relevant state and local governments have consented to participate" in the program that allows refugees to resettle. 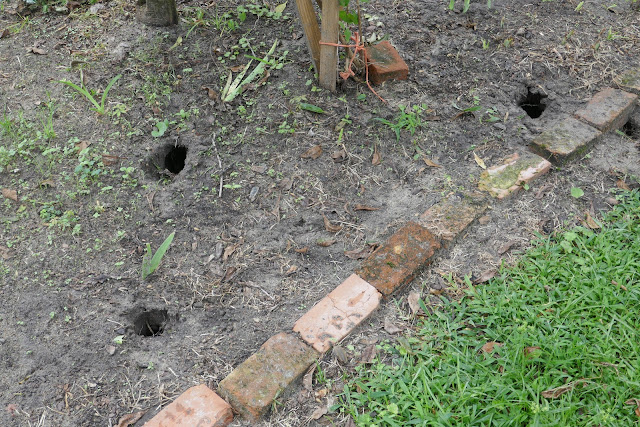 We are continually battling moles and holes as above appear periodically.  I read that baby moles come to the surface when first born and others do the same if something is wrong. Any ideas?  Thanks.
Posted by Brock Townsend at Wednesday, August 21, 2019 22 comments: 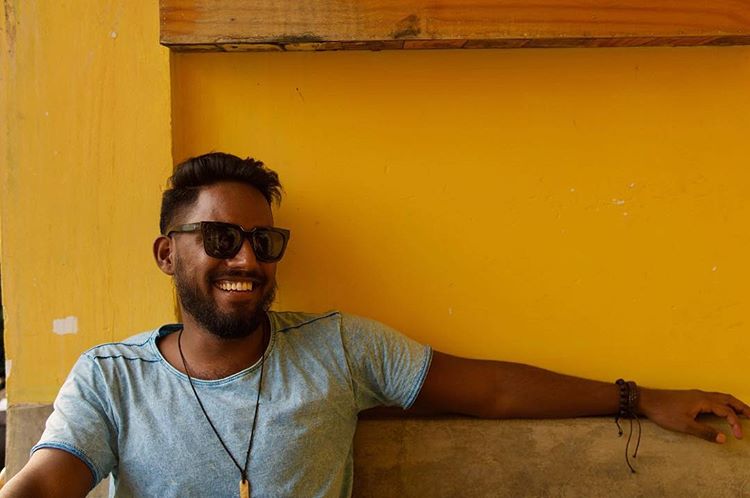 The disappearance of two South African men in Vietnam is under investigation by Gift of the Givers, which fears they may have fallen prey to an organ harvesting syndicate.

John Bothma and Mushfiq Daniels didn't know each other, but both South Africans had been teaching English in Saigon Ho Chi Minh City.


A series of Special Forces military training exercises -- including gunfire with blanks -- is being staged across 21 North Carolina counties starting Aug. 30, and the Army is telling the public not to be alarmed at the suspicious-looking activity.

Known as Robin Sage training, the unconventional warfare exercises can be likened to live-action role playing in the extreme, with hostile engagement playing out between Special Forces students, volunteer civilians and soldiers out of Fort Bragg. It continues through Sept. 12, said a press release.

2002:  1 killed, another wounded as 2 soldiers in Green Beret training realize too late that the deputy confronting them wasn't playing a role