Mr. Dixon is a tenured professor at the University of North Carolina - Chapel Hill in the subject of Asian Studies.

Mr. Dixon is also a self-professed founder and organizer of ANTIFA - North Carolina, as well as the sole founder of a radical activist organization known as "Redneck Revolt".


In August 2017, Dixon was the person who placed a ladder up against the side of a Confederate statue in front of the courthouse in Durham, tied a rope around the neck of it, and pulled to the ground.

Dixon is also the person solely responsible for fueling, organizing, initiating, and participating in the violence that led to the toppling of the Silent Sam statue on the Chapel Hill campus.

Dixon was arrested at both events, but has yet to face any consequences or charges. He is still teaching as a tenured professor at Chapel Hill.

We have hours of video of Mr. Dixon's classroom teachings, in which none of his seminars deal with anything even remotely related to "Asian studies". They are all radical, left-wing activist, violence-inspired hatred speeches. Yet,,, he is still teaching.

Most interestingly, Dwayne Dixon was at Charlottesville -- and pointed a loaded rifle at James Field... who upon seeing the rifle aimed directly at him... then sped off down the street into a crowd, striking and killing Heather Heyer.

Mr. Dixon makes no bones about this,,, and has even talked about it proudly in his classroom.
The more you know... the clearer the picture you get about what really happened at Charlottesville.

All of our videos have been turned over to the Justice Department as evidence in the ongoing Charlottesvllle investigation. Hopefully, Mr. Dixon will be brought to justice.

This man should be in prison. NOT teaching students in a classroom.
Posted by Brock Townsend at Friday, September 07, 2018 14 comments:

White is the color of mourning in Vietnam‎
Posted by Brock Townsend at Friday, September 07, 2018 No comments: On October 31, 1910—seven years after the Wright Brother’s first airplane flight of less than a minute—seventy-five thousand spectators gathered at Belmont Park to watch a day of competition among pioneering aviators. Events culminated with a thirty-six mile round trip race between Belmont Park to the Statue of Liberty. Only three aviators attempted the trip, which had about one million spectators as they crossed the densely populated borough of Brooklyn. One competitor was British, a second was French and the third was a wealthy American dilettante and adventurer, John Moisant. The three were to take-off in a British-French-American sequence. The winner would be the pilot with the swiftest time, not the first across the finish line.

The British and French planes were in the sky shortly after three o’clock in the afternoon. Despite his best efforts, however, Moisant could not get his engine started. As a result, his brother bought another plane on the spot for $10,000. It had been used by a contestant in earlier events. As Moisant was continuing his pre-flight preparations his two competitors returned.


More @ The Abbeville Institute
Posted by Brock Townsend at Friday, September 07, 2018 No comments: 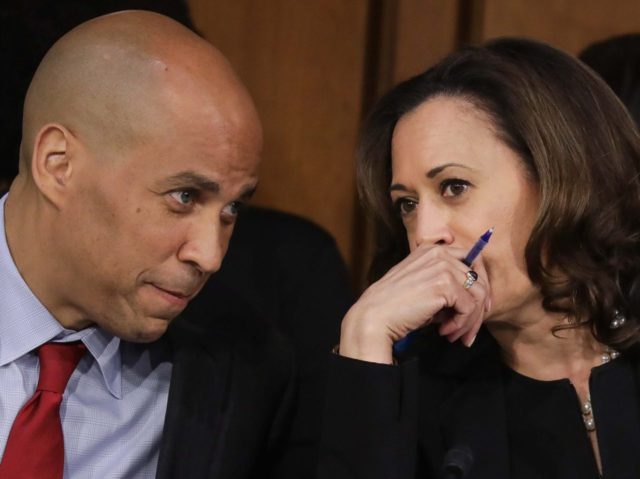 Sen. Kamala Harris (D-CA) is receiving dismal reviews from the usually-friendly liberal California media for her performance Thursday at the Senate Judiciary Committee during the Supreme Court confirmation hearings for Judge Brett Kavanaugh.

Harris questioned Kavanaugh about whether he had ever had a conversation with someone at a law firm founded by President Donald Trump’s former lawyer about the investigation by Special Counsel Robert Mueller into Russian interference in the 2016 election. Kavanaugh seemed not to know what she was talking about, and Harris hinted that she may have had evidence to back up her line of questioning. But in the end, the former California Attorney General came up with absolutely nothing.
The San Francisco Chronicle‘s Joe Garofoli and John Wildermuth were not impressed with Harris’s antics: 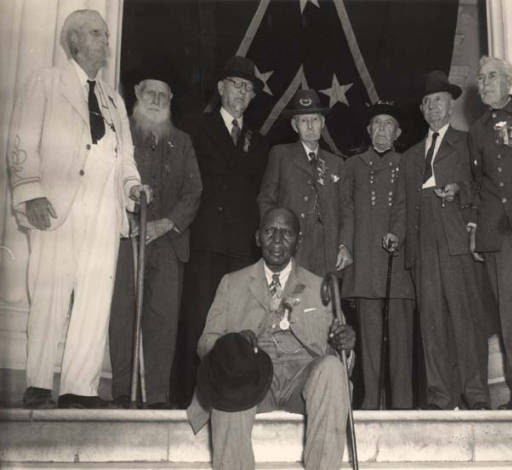 What will probably prove to be the last General Confederate Reunion was held in Montgomery through the two days of September 27th and 28th. The attendance was small owing to the great age of the Veterans and the long distance some of them had to travel to reach Montgomery. In fact, there were only eight men present. Those who were determined to hold one more reunion insisted upon the meeting being held in Montgomery where they were given a warm welcome by the patriotic people of the Cradle of the Confederacy.

How to Become an Unperson in the Swedish Academy: Publicly Discuss the Statistics on Gang Rapes by Culture-Enrichers

Bilyana Martinovski is an associate professor in Human-Machine Interaction at the University of Stockholm (her Twitter account). She initiated a research product on aggravated rapes (gang rapes, violent rapes, rapes at knifepoint, etc.) in Sweden, which of course are mostly committed by third-world immigrants. In the process of collecting statistics, when she tweeted about what she had learned — just the statistics, mind you, based on official public judicial sources — she was immediately condemned as a “racist”, a “Nazi”, and all the other epithets that opponents of mass immigration have become accustomed to.

More significantly, her position at the university was immediately terminated, and the person who denounced her also wrote letters to other universities, thereby making certain that she would be unable to find further employment in her field.

The two videos above below are from a two-part interview with Dr. Martinovski. Many thanks to Vlad Tepes for conducting the interview and uploading the videos.
Posted by Brock Townsend at Friday, September 07, 2018 No comments:

On Second Amendment, Kavanaugh says he must side with Supreme Court regardless of personal opinion

NRA Releases Manchin Attack Ad, He is ‘Part of the Problem’

WATCH: ‘This is a justifiable homicide all day long,’ Says Sheriff on Uber Driver’s Use of Deadly Force

Image of the Day: Right Track/Wrong Track Improves Sharply Since 2016 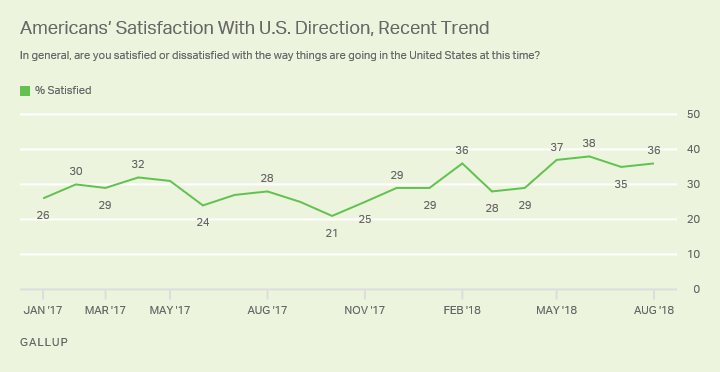 Somehow, it has escaped mainstream media attention that public satisfaction with America’s direction has jolted upward by almost 40%, from 26% to 36%, since January 2017.

The campaign to overturn the 2016 election and bring down President Trump shifted into high gear this week.

Inspiration came Saturday morning from the altar of the National Cathedral where our establishment came to pay homage to John McCain.

Gathered there were all the presidents from 1993 to 2017, Bill Clinton, George W. Bush and Barack Obama, Vice Presidents Al Gore and Dick Cheney, Secretaries of State Hillary Clinton, John Kerry and Henry Kissinger, the leaders of both houses of Congress, and too many generals and admirals to list.

Why the Collectivist Left is So Angry 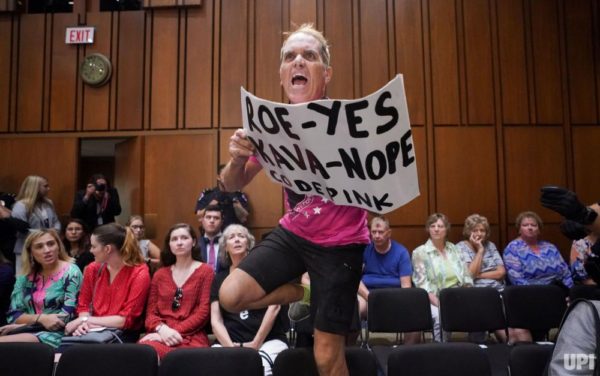 Those of us who are passionate about college basketball know the importance of the March Madness Basketball Tournament and reaching the Final Four.  It is, of course, the pinnacle of achievement for the season, and the winner has bragging rights for the year.  So what does a college basketball tournament have in common with the explosive anger of the collectivist left?