Will Removing Confederate Symbols Promote Social Peace? Of Course Not.

"Well, Govan, if we must die, let us die like men."General Patrick R. Cleburne

Will removing Confederate flags, monuments, and names promote social peace or racial healing? It is more likely to cause increased social strife, bitterness, and economic, and political turmoil. If there is going to be any healing, it must be based on the truth rather than ignorant and slanderous narratives of Civil War history. But the truth has been largely suppressed, and that has led to a situation where even conservatives on Fox News and popular radio shows repeat false Civil War narratives that are not helpful to public understanding or healing. Truth is the only sound basis for unity, hence we need to shatter some of the historical myths of the Civil War and slavery. The Left is making a full-court press to divide us and destroy our country with false narratives. Let us brace ourselves with the truth.

How long would a peace based on suppression of a people’s cherished heritage last?  How long would a peace built upon suppressing the memory, valor, and virtue of the revered forebears of a great number of the Southern people last?  What could possibly be a surer cause of immense strife, bitterness, and economic and political turmoil?  Does anyone outside of a madhouse believe that peace and prosperity can be achieved by discarding the heritage of a numerous people to gain the political favor of another?  It is more likely to shatter all hope of peace.  Can a society set itself against tolerance and mutual respect and have peace? No fair-minded person can accept such corrupt reasoning.

BUT stop thrusting your beliefs on others & not being able to deal with the fact that they don’t have the same exact mind-set as you. Having our own minds is what makes us all individual and beautiful. If you can’t handle the fact that you may have a friend that has opposing views as you, then you are not any better than the bigots and the racists. I don’t have to agree with everything you believe to be a decent human being & your friend.
Posted by Brock Townsend at Tuesday, June 16, 2020 2 comments:

In a gosh attempt at virtue signaling, the Clemson University Board of Trustees has unanimously voted to remove John C. Calhoun’s name from the school’s Honors College. This decision came after former Tiger football stars Deshaun Watson and DeAndre Hopkins joined a petition campaign which declared: “To maintain the name [on the Honors College] is to convey Clemson University’s continued indifference toward a history of institutional racism and state-sanctioned violence against Black life.”

Hopkins further stated that “I felt this oppressive figure during my time at Clemson and purposely do not mention the University’s name before NFL games because of it.”  Watson averred that “Clemson University should not honor slave owner John C. Calhoun in any way. His name should be removed from all University property and programming.”

In 2017, Memphis politicians managed to remove the statue of Confederate General Nathan Bedford Forrest from a prominent city park. In the near future, they even plan to move the graves of Bedford Forrest and his wife, Mary Ann. Will removing the memory of Forrest promote social peace or justice in Memphis or in Tennessee? They many not recognize it yet, but they are moving in the wrong direction for truth, social peace, and justice.

Nathan Bedford Forrest was born to William and Miriam Beck Forrest in Bedford County, Tennessee in 1821.  He and his twin sister were the first of their parents’ 10 children.

We Must Never Forget the 100 Million Victims of Communism

You know you’re doing the right thing when your enemies condemn you.

When President George W. Bush 13 years ago on June 12, 2007, dedicated a U.S. memorial in Washington, D.C., to the more than 100 million victims of communism, both the Chinese communists and the Russian communists immediately attacked the president and the Victims of Communism Memorial Foundation.


The Chinese Embassy in Washington dismissed the memorial as “an attempt to defame China.” Gennady Zyuganov, the head of the Russian Communist Party, called the memorial “clumsy propaganda” intended to divert the world’s attention “from the true bloody crimes of U.S. imperialism.”

Tellingly, what neither the Chinese communists nor the Russian communist boss tried to do was to deny the bloody crimes of communist imperialism. After stating that “we the living have a solemn obligation to the victims to acknowledge their sacrifice and honor their memory,” Bush listed some of communism’s victims: 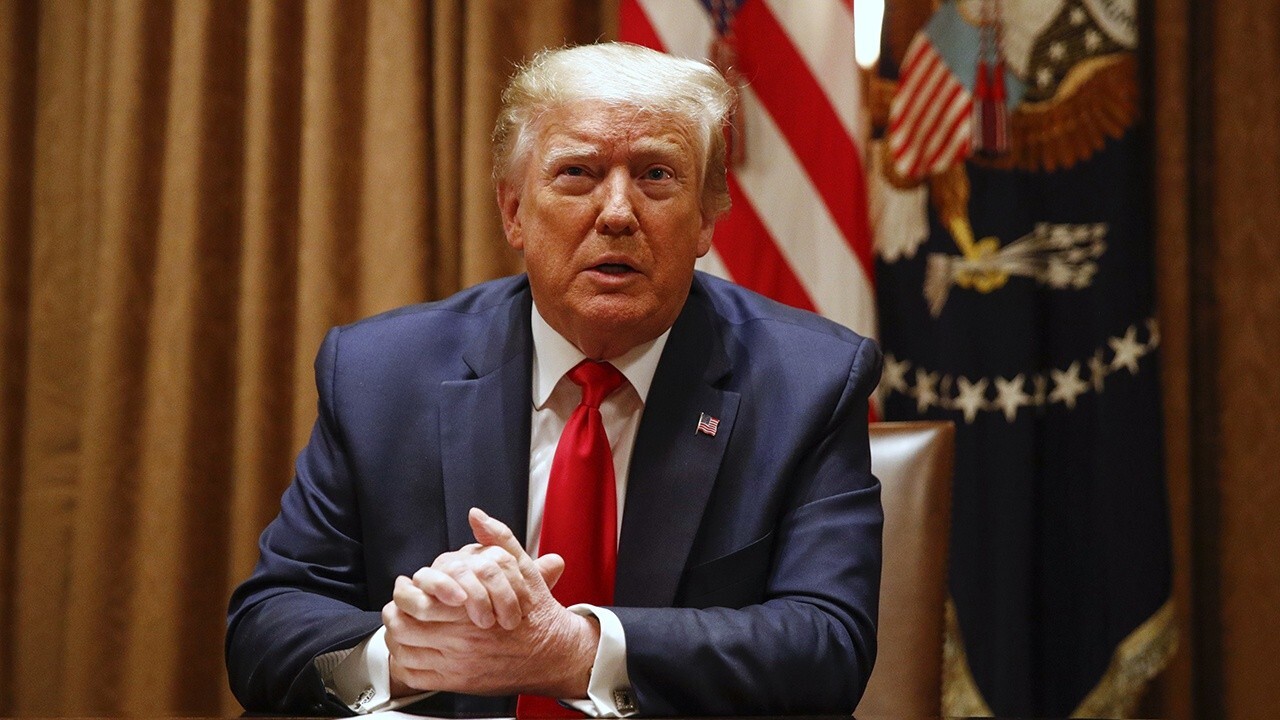 "Americans can achieve anything when we work together as one national family to go forward, we must seek cooperation, not confrontation,” Trump said. “We must build upon our heritage, not tear it down. And we must cherish the principles of America's founding as we strive to deliver safe, beautiful, elegant justice and liberty for all."


The woke Democrats of today want to eradicate history, tradition and culture in America.

Even Boston Mayor Marty Walsh is supporting the removal of a Abraham Lincoln statue that has stood in the city for over a century. It’s too offensive.