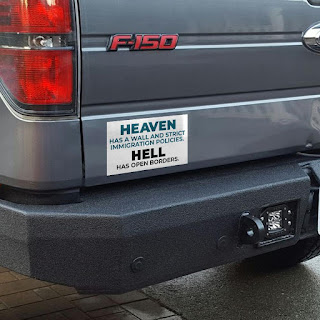 
Smith was a major benefactor of New-York Central College, McGrawville, a co-educational and racially integrated college in Cortland County.

Smith was in favor of the Civil War, but at its close he advocated a mild policy toward the late Confederate states, declaring that part of the guilt of slavery lay upon the North. In 1867, Smith, together with Horace Greeley and Cornelius Vanderbilt, helped to underwrite the $100,000 bond needed to free Jefferson Davis, who had, at that time, been imprisoned for nearly two years without being charged with any crime.[21] In doing this, Smith incurred the resentment of Northern Radical Republican leaders.
Gerrit Smith was an interesting character, in some ways different than the other members of the Secret Six that financed and supported abolitionist/terrorist John Brown. Smith was an ardent abolitionist and “social reformer” like the rest, but he had also been involved in politics, running for president a couple times. He also ran for the governorship of the state of New York on an anti-slavery platform.

Mr. Smith had some “interesting” relatives, too, one of which was Elizabeth Cady Stanton, one of the main movers and shakers of the women’s suffrage movement that manifested itself at a convention in Seneca Falls, New York in 1848 and was heavily influenced by Spiritualism, according to the book Radical Spirits that I have previously mentioned. Elizabeth Cady Stanton was Gerrit Smith’s first cousin, and, in fact, she met her future husband, Henry Stanton, also an active abolitionist, at the home of the Smith family in Peterboro, New York. The town had been named for Gerrit Smith’s father. And, in 1840, the candidate for president for the Liberty Party, James G. Birney, married Elizabeth Potts Fitzhugh, who was Smith’s sister-in-law. So as you can see, Smith was connected via family to some of the big wheels of his day.


Everyone has seen the voting games being played in Arizona, Georgia and Florida. Understand one thing, all of you working people out there in the nation, this is all designed to make you less of a human being. You are being targeted, your voice obliterated from self-determination. You, the people out there in the mechanic's shops, the hair salons, the trucks, the planes, shipping centers and anywhere that interstate commerce is taking place. You are being told that these states and their masses of illegal immigrants voting in your elections are more important, of much greater value than those of you who have families who have lived, not only in these states, but every state, for generations that you are insignificant, mentally deficient and too cowardly to do anything about the vote fraud that has taken place.

Also, understand who it is that is telling you this.


More @ The Christian Mercenary
Posted by Brock Townsend at Monday, November 12, 2018 No comments: 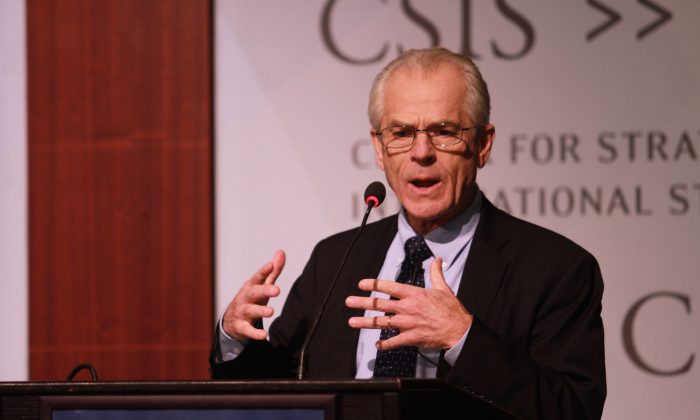 According to Navarro, the most important information uncovered in the report was the high degree of foreign source dependency, which is a product of the globalization of the defense industry supply chain.
“These vulnerabilities are not random,” Navarro said. “In some cases, they are the direct effect of strategic rivals, principally China, targeting somewhere in our supply chain or some sector and basically making that vulnerability either existing or worse.”

“The president of the United States does not need shuttle diplomacy,” Navarro said on Nov. 9 in a speech at the Center for Strategic and International Studies, a Washington think tank.

“When these unpaid foreign agents engage in this kind of diplomacy, so-called diplomacy, all they do is weaken this president and his negotiating position.”


More @ The Epoch Times
Posted by Brock Townsend at Monday, November 12, 2018 No comments:

God and Guns in the Synagogue While one faction of American Jews, the noisesome lefty one, shouts about gun control, the quieter, religious one, is choosing self-defense over gun control, and preparing to face another attack.

And then, trusting in the Almighty to stand with them against danger, they went out and got their guns.

Pro-Choice Ad: The Chosen: Barrett WALSH: Here Is The Most Barbaric And Deranged Pro-Abortion Ad You Will Ever See

Andrew J. Perez‏ @AndrewPerezWPLG 2m2 minutes ago
RACE TO RECOUNT: (continued) “What we are asking the court to do today is to remove any doubt.” Lawsuit by @FLGovScott asks to impound ballots/ machines at Broward Election HQ when recount is not going on @WPLGLocal10

An Avis employee at Ft. Lauderdale airport found a box labeled with the SOE (Supervisor of Elections) and the word “Provisional” in the back of the returned car on Sunday night. According to the Avis employee the last person to drive the car was a Broward County employee.
DeNapoli discovered who the car was rented to — Noah Holliman — a Democrat who works at the Broward Supervisor of Elections.


More @ The Gateway Pundit
Posted by Brock Townsend at Monday, November 12, 2018 No comments: