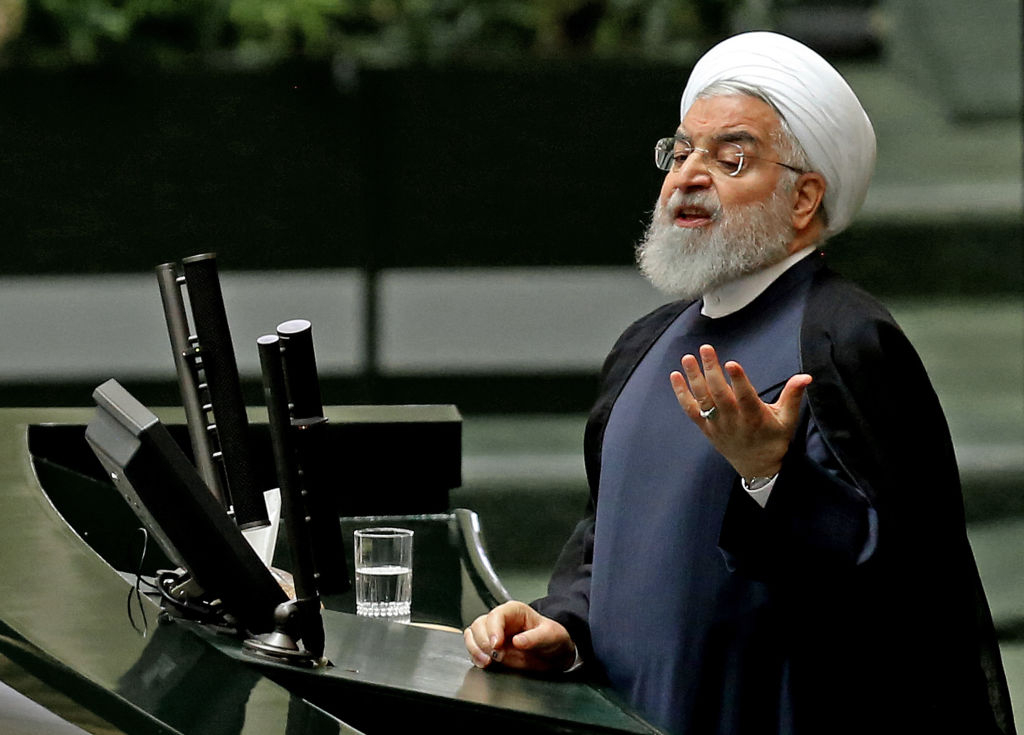 Illegal Immigrant Crossings Fall 78% and Once Overcrowded Cells are Empty

There are a lot of statistics Mark A. Morgan, acting U.S. Customs and Border Protection commissioner, uses to show how Trump policies have helped to cut illegal immigration into the United States.

But there are two that he feels really make clear the victory his agency has had in the past year, and he highlighted them in a small meeting Tuesday.

First is daily apprehensions, a number that hit 4,600 at the height of the latest crisis in May. That has now dropped to 1,300. A review of An Aesthetic Education and Other Stories (Green Altar Books, 2019) by Catharine Savage Brosman

One of the most felicitous occurrences in literature is when a first-rate poet turns his or her talents to the writing of short fiction.  Among those who have done so, turning out first-rate stories, have been William Carlos Williams, Dylan Thomas, Elizabeth Bishop, and Charles Causley.  (I am writing now of authors who specialize mainly in poetry and have never attempted, or, at least, never published a full-length novel; thus protean talents such as Robert Penn Warren, Wendell Berry, Fred Chappell, James Still, and Jesse Stuart, et al. do not make the list.)  Given the affinities between poetry and the short story, the compression of language, the precision of theme, the more intense focus on specific, telling detail, it seems perfectly natural that a poet would undertake work in this genre.


More @ The Abbeville Institute
Posted by Brock Townsend at Wednesday, January 15, 2020 No comments: In an interview with The Gateway Pundit about the impeachment effort on Wednesday, Senator Rand Paul warned his colleagues who plan to let the Democrats choose witnesses that they will lose their reelections.

Senator Paul, who has seemingly been leading the charge to defend the president during this process, also explained that he would vote for Rep. Adam Schiff and Speaker Nancy Pelosi to have to testify, especially since Schiff has a staff member who is friends with the whistleblower — potentially making him a material witness.

Design of AR-15 could derail charges tied to popular rifle

Cases involving lower receivers represent a small fraction of the thousands of federal gun charges filed each year. But the loophole has allowed some people accused of illegally selling or possessing the parts, including convicted felons, to escape prosecution. The issue also complicates efforts to address so-called ghost guns, which are largely untraceable because they are assembled from parts.

Since 2016, at least five defendants have challenged the government and succeeded in getting some charges dropped, avoiding prison or seeing their cases dismissed entirely. Three judges have rejected the government's interpretation of the law, despite dire warnings from prosecutors.

Federal regulations define a firearm's “frame" or "receiver” as the piece considered to be the gun itself. But in an AR-15, the receiver is split into upper and lower parts — and some of the components listed in the definition are contained in the upper half. That has led judges to rule that a lower receiver alone cannot be considered a gun.

My Dad made the silver Texas star Ed wears on his lapel. Ed came to the Austin Civil War Round Table every year - my Dad & his friend Fred Morse would pick Ed up & return him to the airport for almost 20 years.

“Ed Bearss, decorated Marine, wounded at Guadalcanal, author of many Civil War books, leader of thousands of Civil War battlefield tours, sought-after Civil War speaker, Chief Historian of the National Park Service. If your interest is the Civil War Ed has contributed greatly to your interest.


Ed is now 96, and confined to his apartment. He is quite hard of hearing so phone calls and visits are not beneficial.

He much enjoys and appreciates letters, as his wonderful caretaker daughter Jenny says ‘letters make his day.’

So—consider taking a few minutes to write to Ed. Ideas: talk about the books he authored, or recall a tour or speech he gave, thank him for his service as a Marine and a Parks historian; pen any stories you have of the Civil War. If you’ve purchased any books from our recent catalogue of Ed’s books...tell him how pleased you are to have books from his collection...

I brought my fishing poles plus gloves and baseballs over once.

The Americans finally left Phu Da in August 1970. Seven months later, in March 1971, the Communists slaughtered the village, burning 800 homes and killing and wounding 250 men, women and children. The peasants only crime... was they supported the Americans in the An Hoa Valley. Jack Cunningham was one of the last Americans to serve in this village.

You might hear of the Civic Action Campaign (Cong Tac Dan Su Vu) during the Vietnam war, a type of helping-hand works carried out by ARVN units or US Armed Forces to win the hearts and minds of the peasants. Unlike CTDSV which usually lasts only a few days, the Combined Action Program (CAP) was a long term commitment in which the participating soldiers would stay within the village, enhance the village people's lives and provide security around the clock. The following article is a unique, untold story that began with an optimistic promise, unfortunately ended in a sorrow outcome. Perhaps this was an early omen for the fate of South Vietnam when the US started to pull out his troops, cutting short the commitment "to keep a village free"...

Posted by Brock Townsend at Wednesday, January 15, 2020 No comments: