US President Donald Trump has become a great inspiration for the people of Huong Port (HONGKONG) coming down democratic road, attract hundreds of thousands of people on July 09/06/2019
Posted by Brock Townsend at Sunday, June 09, 2019 No comments:

Beijing started this trade conflict — Trump intends to finish it

There’s an important point to remember in the current U.S.-China trade conflict: Beijing started it. For the past 20 years, China has been at war with the U.S. economy, using massive subsidies, currency manipulation and intellectual property theft to continually erode America’s manufacturing base.

It’s a strategy that has worked phenomenally well. Over the past two decades, the United States has lost 5 million manufacturing jobs and nearly 90,000 factories.

After years of this economic aggression, the Trump administration is now saying, “Enough is enough.” But when the president recently imposed 25-percent tariffs on roughly half of Chinese imports, Wall Street cried foul.

The Greatest Slave Carriers of America 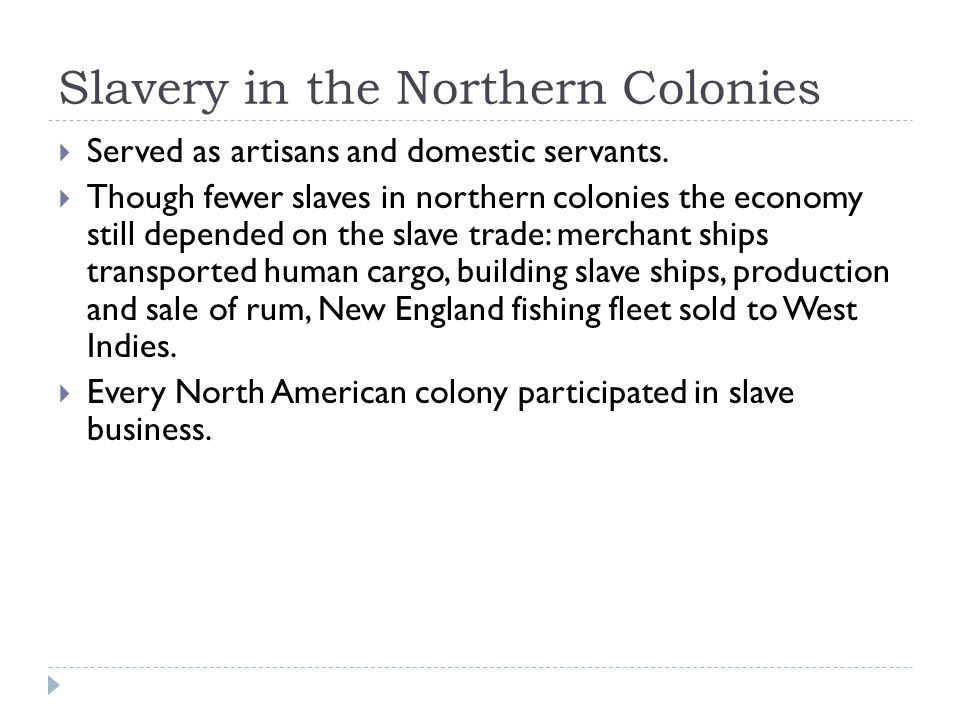 New England rum and Yankee notions were exchanged for African slaves as Boston and Newport rivaled each other for slave trade prominence in the early 1700s. Annually, about 1800 hogsheads of rum were traded to African tribes for their slaves, and this left little for consumption in the colony.

From this profitable trade in human merchandise, “an opulent and aristocratic society” developed in Newport; Col. Thomas Hazard of Narragansett and Mr. Downs of Bristol “were names that loomed large in the commercial and social registers of that day. Their fortunes were accumulated from the slave trade.”

It is worth noting that had there been no transatlantic slave trade carried on by the British and New Englanders, the American South would have had no peculiar institution.
www.Circa1865.org   The Great American Political Divide

The Greatest Slave Carriers of America

“The growth of Negro slavery in New England was slow during the seventeenth century. In 1680, there were only 20 slaves in Connecticut, two of whom had been christened. In 1676, Massachusetts had 200 slaves . . . in 1700 Governor Dudley placed the number at 550, four hundred of whom were in Boston.

In 1730, New Hampshire boasted of but thirty slaves. The Eighteenth Century, however, saw the rise of the New England colonies as the greatest slave-carriers of America. Quick to see the unprofitableness of the Negro slaves as a laborer in such an environment, when the price of a slave was greater than the labor returned, the ingenious Yankee soon found a market in the West Indies for slaves, exchanged for rum, sugar and molasses on the Guinea Coast.

Massachusetts early assumed a commanding position in this trade. The ports of Boston and Salem prospered especially. Their merchants carried on a “brisk trade to Guinea” for many years, marketing most of their slaves in the West Indies.

Peter Faneuil, whose “whole lineage in held in peculiar honor” in Boston, was typical of the many comfortable fortunes amassed from the profits of this traffic. The name Jolley Bachelor, which was carried by one of his ships engaged in the slave trade, typifies the spirit of the time in regard to this profitable business.

As opulence increased, the number of slaves grew proportionately. In 1735, there were 2,600 Negroes in Massachusetts; in 1764 the number had increased to 5,779. In 1742, Boston alone had 1,514 slaves and free Negroes, the number having almost quadrupled in about forty years.

[In 1696] the brigantine Sunflower arrived at Newport with forty-five slaves. Most of them were sold there at thirty to thirty-five pounds a head; the rest were taken to Boston for disposal.

Subsequently, however, the slave trade of Rhode Island outstripped that of Massachusetts. Governor Wood, early in the Eighteenth Century, reported that the colony had one hundred and twenty vessels employed in the trade. Newport rivaled Boston as New England’s premier seaport. It had twenty or thirty stills going full blast to supply rum for the African trade.”

OPEN AND OVERT NOW 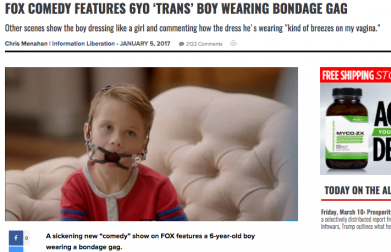 I saw this and said “Are you f*cking kidding me”?  I wanted to believe it had to be a prank.  Had to be a prank… I was praying it was a prank.  Nope.  A duckduckgo search here.
More @ Red Pill Jew
Posted by Brock Townsend at Sunday, June 09, 2019 4 comments:

Jordan Schachtel ✔ @JordanSchachtel
This part is INSANE. Sidney Blumenthal attempted to leverage his relationship with Hillary to get her to hand over a classified intelligence file that contains a "roadmap" to a $30 billion fortune. pic.twitter.com/k7rryPcwDD

Hillary used Sid+Cody to develop the Trump-Russia dossier. This included identical intel to 1st dossier, which was crafted by Christopher Steele, who, by the way, is connected to Sid+Cody through Jonathan Winer, fmr US Libya envoy.

The FBI released more Hillary related emails over the weekend.  A review of the emails provides more damning information that the FBI’s investigation into Hillary was a sham as she committed numerous criminal acts and should definitely be locked up.
More @ The Gateway Pundit
Posted by Brock Townsend at Sunday, June 09, 2019 No comments:

I was thinking about this yesterday.

Barr started his presentation by stating –

“As we’ve been watching the coverage of June 6, 1944 D-Day, I had the thought that my arrival this time felt a little bit, I think, like jumping into Sainte-Mère-Église on the morning of June 5, trying to figure out where you could land without getting shot.”