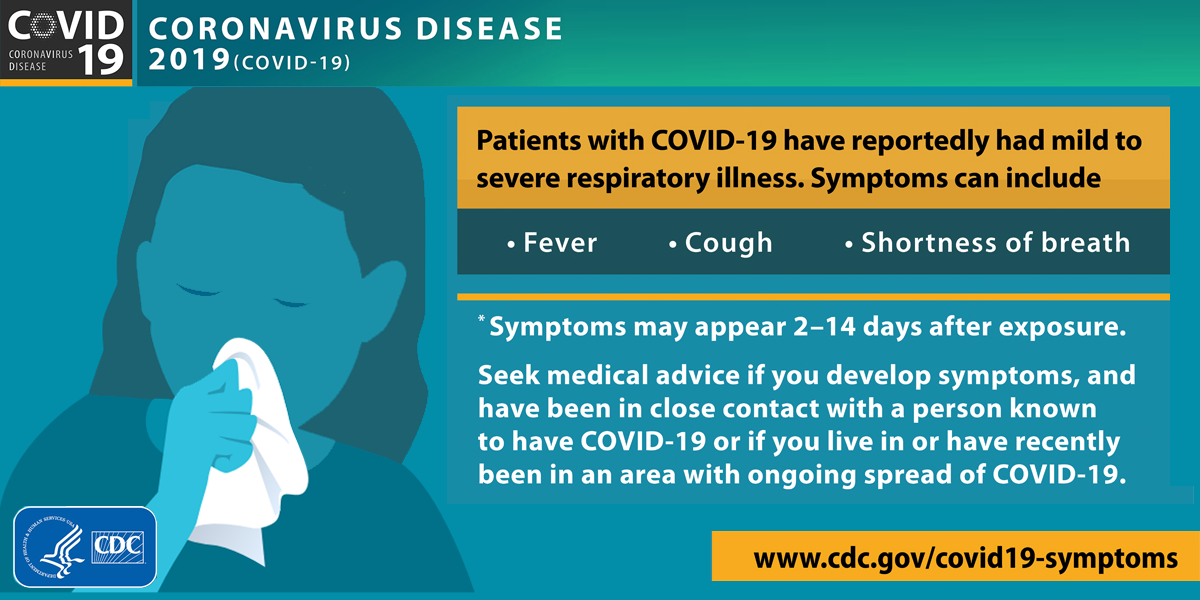 How did it come that COVID-19, birthing in China, immediately jumped to Italy, which has been among the hardest hit by the virus? This happened as two countries with which Beijing shares borders and maintains good relations – Russia and North Korea – remain, if those countries' reporting numbers can be trusted, relatively un-impacted by the virus.

Understanding how the road leading to COVID-19's entry into Italy was paved does not require medical expertise but revisiting political history. Italy's lesson is important to Americans today as 2020 Democratic Party voters came very close to nominating a socialist radical as their presidential candidate. 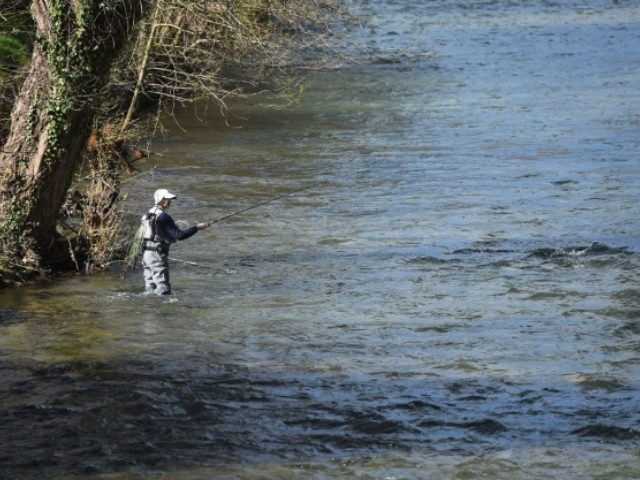 The Trump Administration will be opening 2.3 million additional acres of wildlife refuge for hunting and fishing.

The New York Post reports that the action will allow “hunting and fishing for the first time at several national wildlife refuges from coast to coast, including San Diego Bay in California, Alamosa in Colorado, Bombay Hook in Delaware and Umbagog in Maine and New Hampshire and Everglades Headwaters in Florida.”

Southern Rock for the Apocalypse, Part I

Almost everyone in the United States is quarantined, and while many are working from home, it seems that most people have a bit more time on their hands. What should you be listening to during the COVID apocalypse? Southern music, of course, and if you are a rock fan, then Southern rock.

Three Abbeville Institute scholars sat down and came up with a list of over 100 songs to include in your Southern rock playlist. These are in no particular order and will be rolled out in a multi-week series. Turn it up.

Has Sweden Found the Right Solution to the Coronavirus?

If social isolation worked, wouldn’t Sweden, a Nordic country of 10.1 million people, be seeing the number of COVID-19 cases skyrocket into the tens of thousands, blowing past the numbers in Italy or New York City? As of today, there are 401 reported COVID-19 deaths in Sweden.

Unlike other countries, it has so far avoided both isolation and economic ruin.
If the COVID-19 pandemic tails off in a few weeks, months before the alarmists claim it will, they will probably pivot immediately and pat themselves on the back for the brilliant social-distancing controls that they imposed on the world. They will claim that their heroic recommendations averted total calamity. Unfortunately, they will be wrong; and Sweden, which has done almost no mandated social distancing, will probably prove them wrong.

William Barr Hints at Durham Probe's Next Steps: After 2016, 'Pattern' of Feds 'Sabotaging the Presidency'

Appearing Thursday on Fox News Channel’s The Ingraham Angle, U.S. Attorney General William Barr stated that the FBI’s investigation into then-candidate Donald Trump’s 2016 presidential campaign was “one of the greatest travesties in American history,” adding, “there was something far more troubling here.”

A transcript is as follows:

@ ReOpenNC
Posted by Brock Townsend at Friday, April 10, 2020 No comments:

Capitalism Imperiled by the Cure 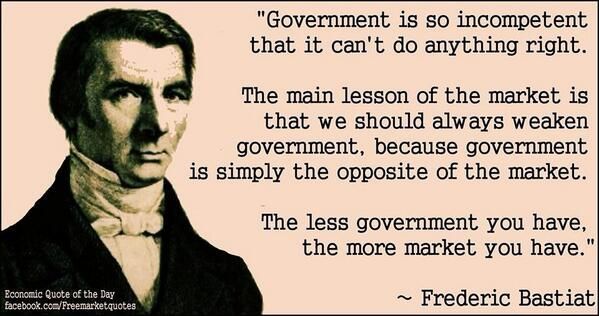 Over the course of the Coronavirus pandemic and societal shut down (the communist trial run) it should be understood by those communists cheering on the lockdown of humanity and the destruction of the market system, the person most likely to be designated as the new Tsar of America is Donald Trump, someone capable of running a multi-trillion dollar economy, who understands production better than Bernie Sanders, Joe Biden, Hillary Clinton, James Comey or whatever communist cut out Washington has to offer.

If we are to be forced into a "climate saving" lockdown and re-tooling of the American economy, of which this fake pandemic is pretext and having seen the American patriots and their terror-filled responses to all other machinations of communist principles overlaid on their capitalist system, then the outcome is already known. So, since communism seems to be undeniable, largely because through the dilution of the American educational system, the slow progression of communist government displacing capitalist government, we ought to at least focus ourselves on determining our tyrant.


Dr. Jay Bhattacharya is a professor of medicine at Stanford University. He is a research associate at the National Bureau of Economic Research and a senior fellow at both the Stanford Institute for Economic Policy Research and the Stanford Freeman Spogli Institute. His March 24, 2020, article in the Wall Street Journal questions the premise that “coronavirus would kill millions without shelter-in-place orders and quarantines.” In the article he suggests that “there’s little evidence to confirm that premise—and projections of the death toll could plausibly be orders of magnitude too high.”

In this edition of Uncommon Knowledge with Peter Robinson we asked Dr. Bhattacharya to defend that statement and describe to us how he arrived at this conclusion. We get into the details of his research, which used data collected from hotspots around the world and his background as a doctor, a medical researcher, and an economist. It’s not popular right now to question conventional wisdom on sheltering in place, but Dr. Bhattacharya makes a strong case for challenging it, based in economics and science.
Posted by Brock Townsend at Friday, April 10, 2020 No comments:

Repost NamSouth 2007: Punished For Being Caught! 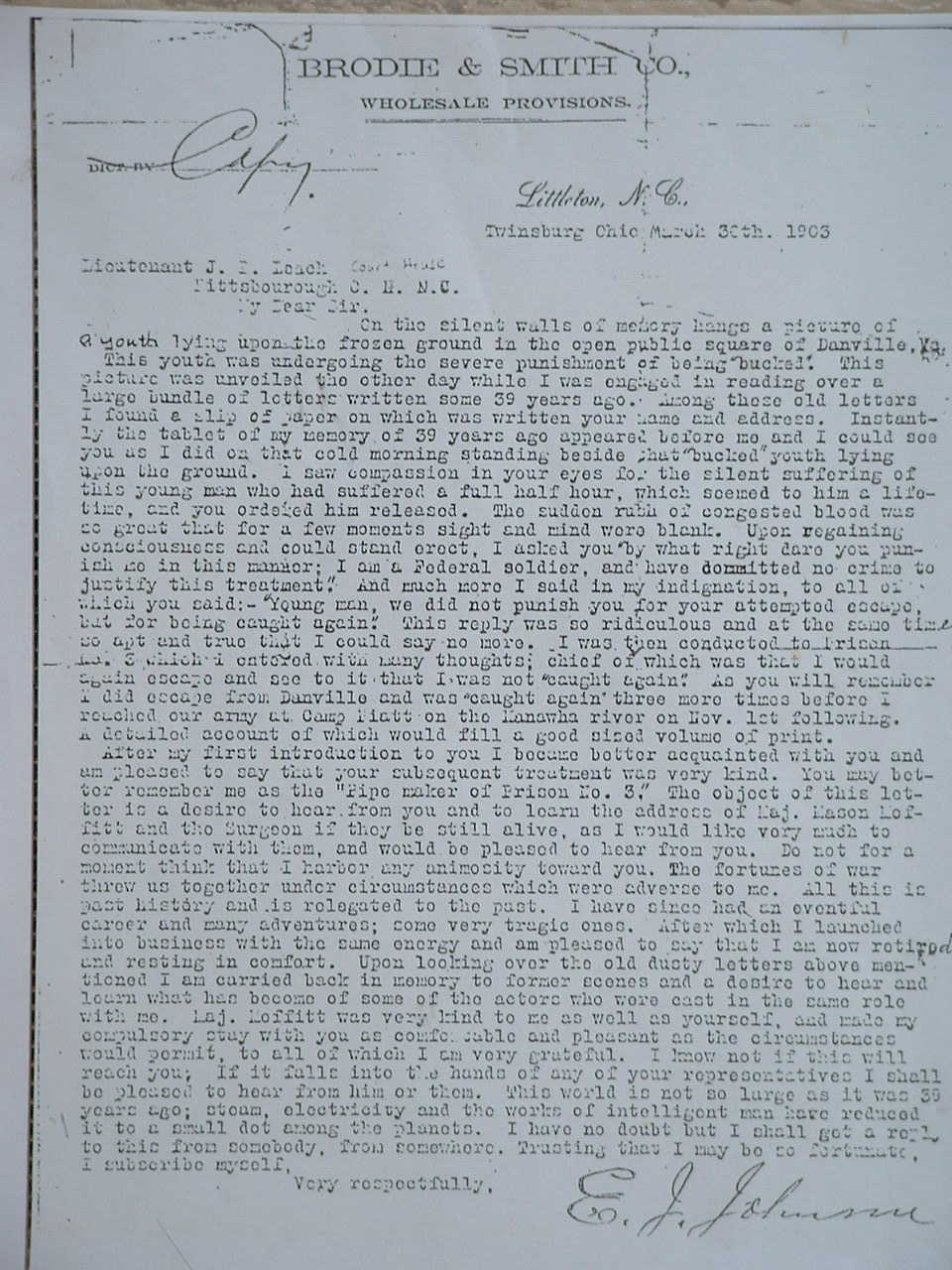 This letter is the first of quite a few that this former Yankee POW sent my family. He mistakenly addressed it to my great grandfather, Private John Pelopidus Leach instead of my great uncle, 1st Lt. George Thomas Leach. (He was in charge of the sharpshooters on the retreat from Appomattox) My great uncle had already died, so my great grandfather took up the correspondence with him. Both my relatives were detailed guarding prisoners for a while. This prisoner made a pipe for my great grandfather, but it has been lost.

He enlisted 16th May 1862, was captured 2nd April 1865, POW held at Point Lookout Md, Released and Oath of Allegiance 20th June 1865. He was from Johnston County and returned there after the war. I own a housewife (sewing kit) that he carried. My father has a fiddle, but I think that is something he acquired post-war. Info from my cousin says that he had brown hair and grey eyes, and was 6’1/2” (pretty tall for those days). 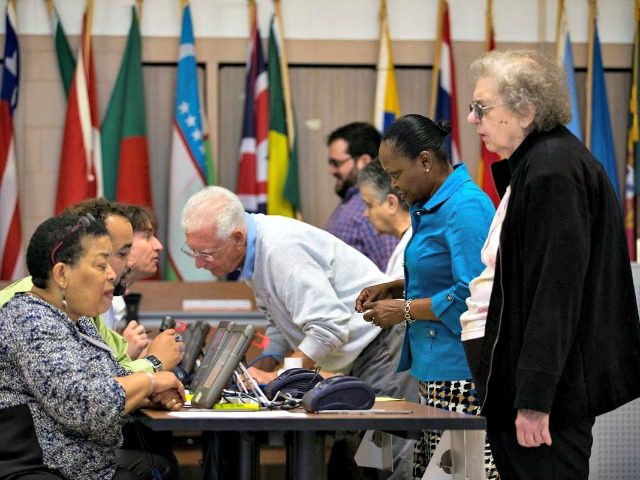 Judicial Watch, a watchdog organization, has filed a lawsuit against North Carolina and two of its counties for having nearly one million inactive voters on their voting rolls.

On Thursday, Judicial Watch filed the lawsuit against North Carolina, Mecklenburg County, and Guildford County, alleging that state election officials have failed to clean voter rolls in violation of the National Voter Registration Act of 1993. 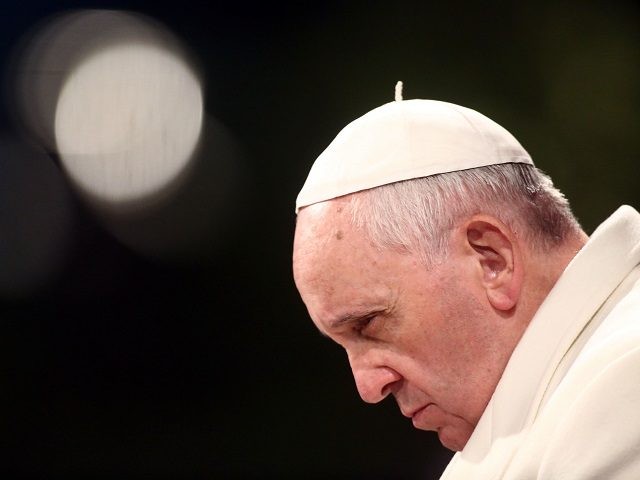 Pope Francis blaming the coronavirus epidemic on humanity, specifically humanity’s failure to address Global Cooling Global Warning Climate Change (which is a hoax) is nothing short of a blood libel.

Over the years, I’ve had my issues with Francis, who is my Pope, a man I traveled all the way to Rome to see, and not for a private audience; but his jam-packed weekly service in St. Peter’s Square just outside the Vatican.

Boaters participated in a parade in support of the president over the weekend in the Hillsboro Beach Intracoastal waterway, located about 30 miles south of Trump’s Mar-a-Lago resort. 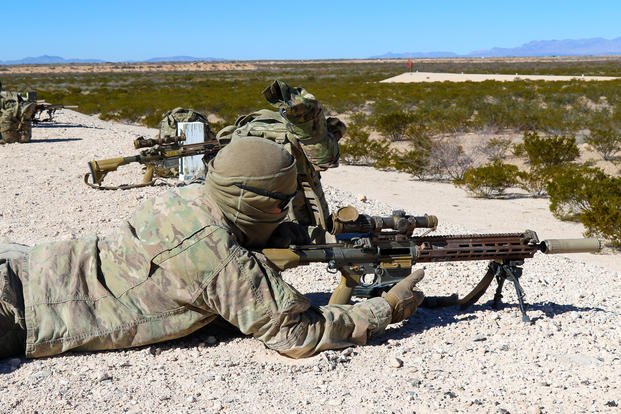 Heckler & Koch Defense Inc. has delivered the first of up to 6,000 M110A1 Squad Designated Marksman Rifles, or SDMR, to the Army, according to a recent H&K news release.