Via comment by Anonymous on  U.S. State Dept Puts $700,000 into Hungarian Media... "Orban supported Trump, one of the few in Europe and Trump praised Orban a month ago for his stance on sovereignty. I truly hope this is not one of Trump's inconsistencies. (As do I and the original report was mind boggling.) 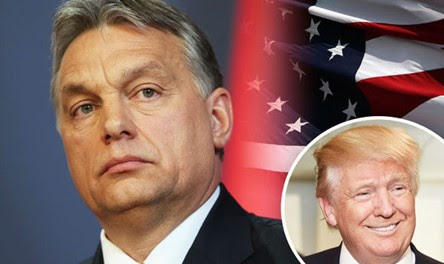 This is not 1950. Hungary has been a fully free and democratic country with plenty of free elections under its belt. It does not need you to come in and attempt to manipulate its newspapers and broadcast media. What would you do if China sent in a few million dollars to prop up US publications who agreed to push the Beijing line? What about if Tehran sent some money to publications pushing the Ayatollah party line? You cannot even tolerate RT America — which is largely staffed by Americans but dares to feature prominent Americans who challenge the neocon foreign policy line. Hands off Hungary!

What's the Truth About the First Thanksgiving?

Judicial Watch has just dumped a new treasure trove of FBI emails regarding Deputy Director Andrew McCabe's conflict check relative to the Clinton email investigation (for those who missed it, we reviewed all of McCabe's many scandals here: "FBI Director McCabe Subject Of Three Separate Federal Inquiries Into Alleged Misconduct: Report").   Ironically, this particular FOIA request was filed in October 2016 under the Obama administration but they apparently just "didn't have time" to get to it.

The news that Clinton used a private email server broke five days later, on March 2, 2015. Five days after that, former Clinton Foundation board member and Democrat party fundraiser, Virginia Governor Terry McAuliffe, met with the McCabes. She announced her candidacy on March 12. Soon afterward, Clinton/McAuliffe-aligned political groups donated nearly $700,000 (40% of the campaign’s total funds) to McCabe’s wife for her campaign. A suspect is dead after an attempted armed robbery in Phoenix.

Phoenix police said officers responded to a home near 7th Street and Union Hills Drive at 11:15 p.m. on Tuesday after witnesses reported that a suspect grabbed a woman.

According to police, the 34-year-old suspect grabbed the victim as she entered her home. The victim tried to close the door but the suspect attempted to force his way in. 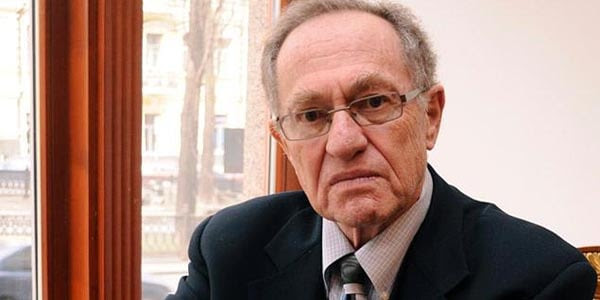 If the law is to be changed, it must be done by a legislature, not a prosecutor, the professor insisted.
“I don’t see that the prosecutor should have a right to turn a constitutionally protected act of the president into a crime by speculating on what his motive might have been,” Dershowitz said, adding, “These are political sins if they are sins at all. They are not crimes.”

'This Week on the Alt Right'

I spoke at Stanford University last week, and Stanford administrators and Leftist students made sure that as few people as possible heard me. In The Coming of the Third Reich, historian Richard J. Evans explains how, in the early days of National Socialist Germany, Stormtroopers (Brownshirts) “organized campaigns against unwanted professors in the local newspapers [and] staged mass disruptions of their lectures.” And here we are again.

In the days before I arrived on campus, the student-run Stanford Daily and Stanford Review published article after article denouncing me in the most lurid terms. It was claimed that I “give license” to the “oppression” of Jews, and that Muslims at Stanford were endangered by my work. It was charged that I have incited a mass murderer and approved of restricting the right to vote. My work was characterized, without any specific examples, of being not only inaccurate, but also inflammatory, offensive, hateful, and dishonest. 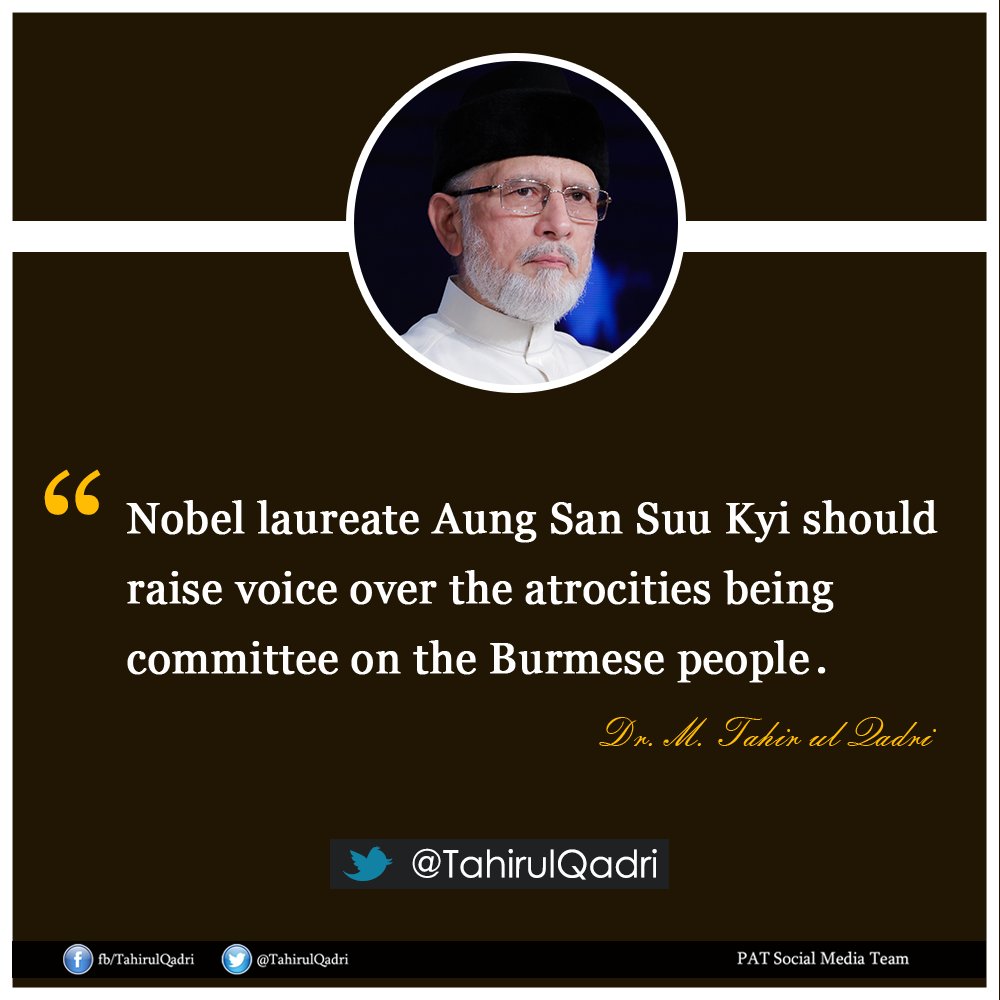 U.S. Secretary of State Rex Tillerson on Wednesday called the Myanmar military operation against the Rohingya population "ethnic cleansing" and said the United States would consider targeted sanctions against those responsible.

Referring to "horrendous atrocities" that have occurred, Tillerson said in a statement, "After a careful and thorough analysis of available facts, it is clear that the situation in northern Rakhine state constitutes ethnic cleansing against the Rohingya."

While a top UN official has described the military actions as a textbook case of "ethnic cleansing," Tillerson left Myanmar after a visit last week without using the label.

His statement made clear the U.S. stance has shifted.

‘’Remind this to those whom you will meet in the Church of the third millennium.

I see the Church of the third millennium afflicted by a mortal plague, which compared to those of this millennium will be deeper, more painful’’, the Polish Pope confided, having meant Communism and Nazism as the plagues of his time.


‘’It is called Islam. They will invade Europe. I have seen the hordes surging from the West to the East, from Morocco to Libya, from the Oriental countries towards Egypt.’’

“They will invade Europe. Europe will be a cellar; old relics, twilight, cobwebs.

Old family souvenirs. You, the Church of the third millennium, must contain the invasion.

But not with weapons. Weapons will not be enough, but with your faith, lived with integrity.” 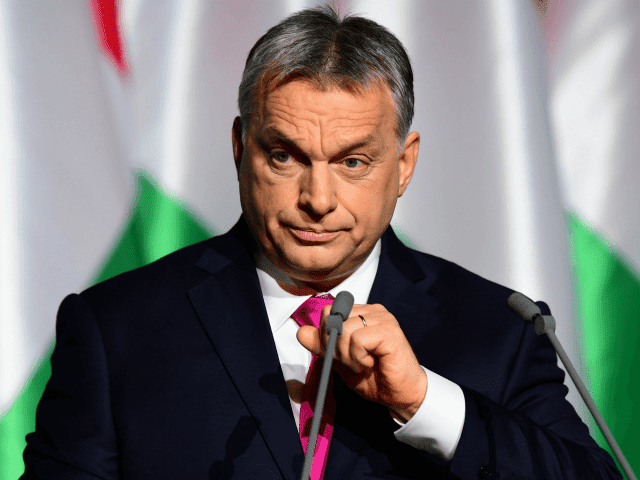 Trump needs to cancel this.

The U.S. State Department has courted controversy by announcing it will plough $700,000 into Hungarian media, angering the country’s anti-globalist, conservative government.

The funding was announced by U.S. Chargé d‘Affaires David Kostelancik, who has previously appeared to openly criticise the Trump administration by alluding to “apparent inconsistencies in [U.S.] foreign policy” and remarking that “not every criticism of the government is ‘fake news’.”

Breitbart London spoke to a State Department official who confirmed it supports what it calls “democracy and human rights programming” in many countries, and that its intentions in Hungary — a NATO ally — are to “support media outlets operating outside the capital … to produce fact-based reporting and increase their audience and economic sustainability”.

Vox Popoli: The social media war on the Right

Just checked my email. @Jack you darn well know I’ve  violated none of the TOS. I know @TRobinsonNewEra lost his too and @VoxDay was suspended. Do we have any recourse?

The only recourse is to build our own platforms. If you want to help replace Twitter and Facebook, then support Infogalactic. This war on the Right by the social media giants has made it clear that we not only need our own social media platform, but we need one with the capability of taking the center away from them. Which is why we are building the foundations for one into the DONTPANIC engine, in addition to its wiki functionalities.
Posted by Brock Townsend at Wednesday, November 22, 2017 No comments: 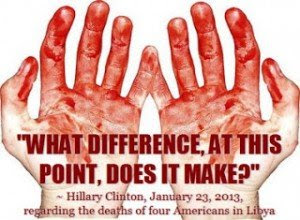 Hillary Clinton said Wednesday that she has no regrets about leaving State Department headquarters during the 2012 Benghazi raid that left four Americans dead, a decision that exposed her to criticism during years of investigations into the terror attack.

"You know, I was there until 9, 10 o'clock. We had done a number of what are called SVTC’s, you know, satellite conferences," Clinton told radio host Hugh Hewitt during an interview that aired Wednesday. "I had talked on the phone. I had talked over satellite with our team in Libya. I had talked with members of our government, Defense and Intel and others, obviously the White House."

The Washington Examiner's Paul Bedard reported on Matthews' comments, which came during a discussion of his new book on Bobby Kennedy. Here's what the anchor said:


Ever since we started this Archie Bunker thing in the early ‘70s, making fun of white working people, we kissed them goodbye. You make fun of people, you look down on them, they get the message.

You say they cling to their guns and religion? Oh yeah? I cling to my religion. OK. I’m a little person, and you’re a big person. Thank you, I’ll be voting for the other guy this time.

Via comment by Papa on I want Germany to be GERMAN' Morrissey attacks Me...

Let's give Lois Lerner a taxpayer-funded home where she's safe

If you are an American taxpayer, you’ve just been robbed. Again. And the theft was carried out by people you trusted, and that makes it hurt worse.

No gun was involved, so no new gun law will stop these crimes. You probably didn’t realize you had been robbed because it was done behind your back, in the dark, and in places so secret that you aren’t allowed in. That place is Washington, and the thieves are officials who were either elected by you or employed to serve you.

Lois Lerner and her co-conspirators ran a division of a criminal enterprise known as the IRS. 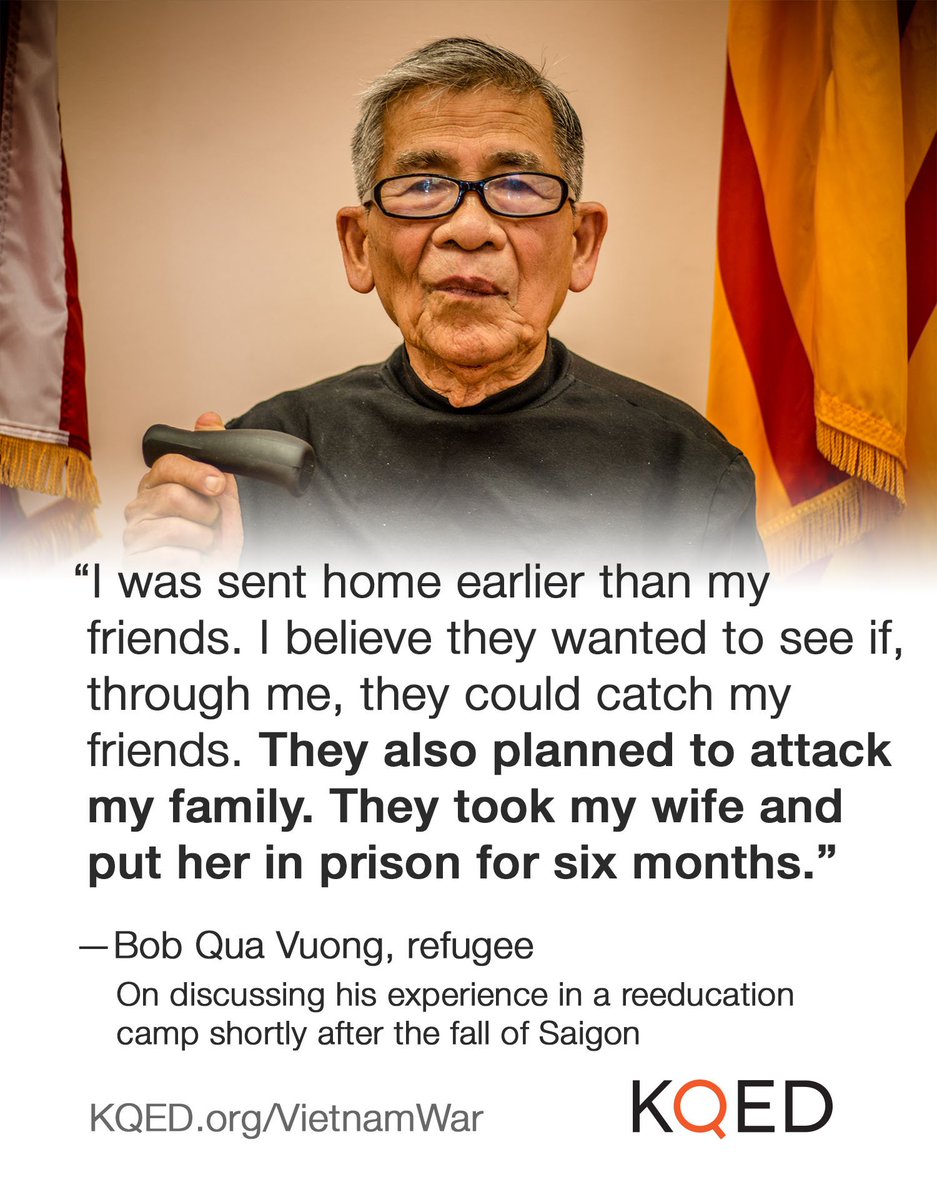 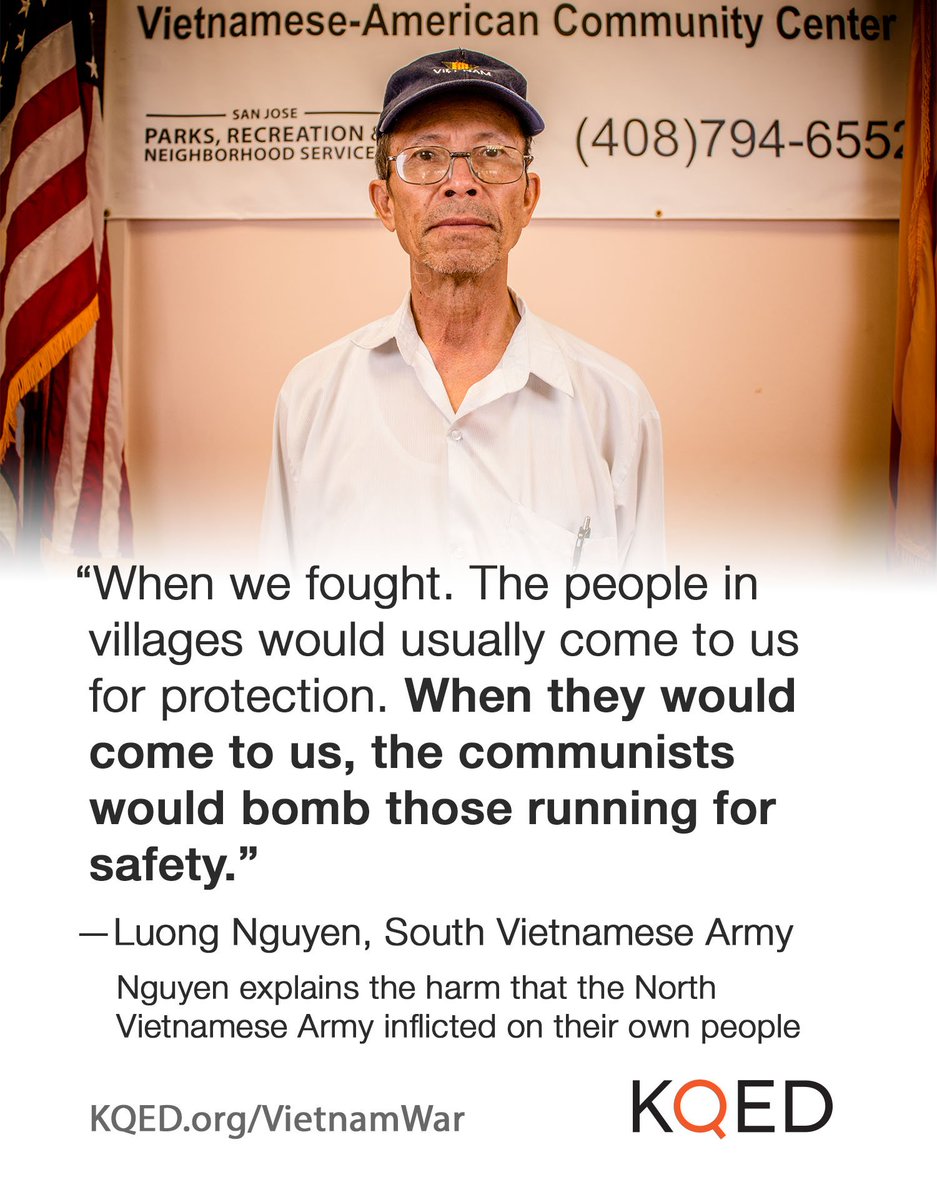 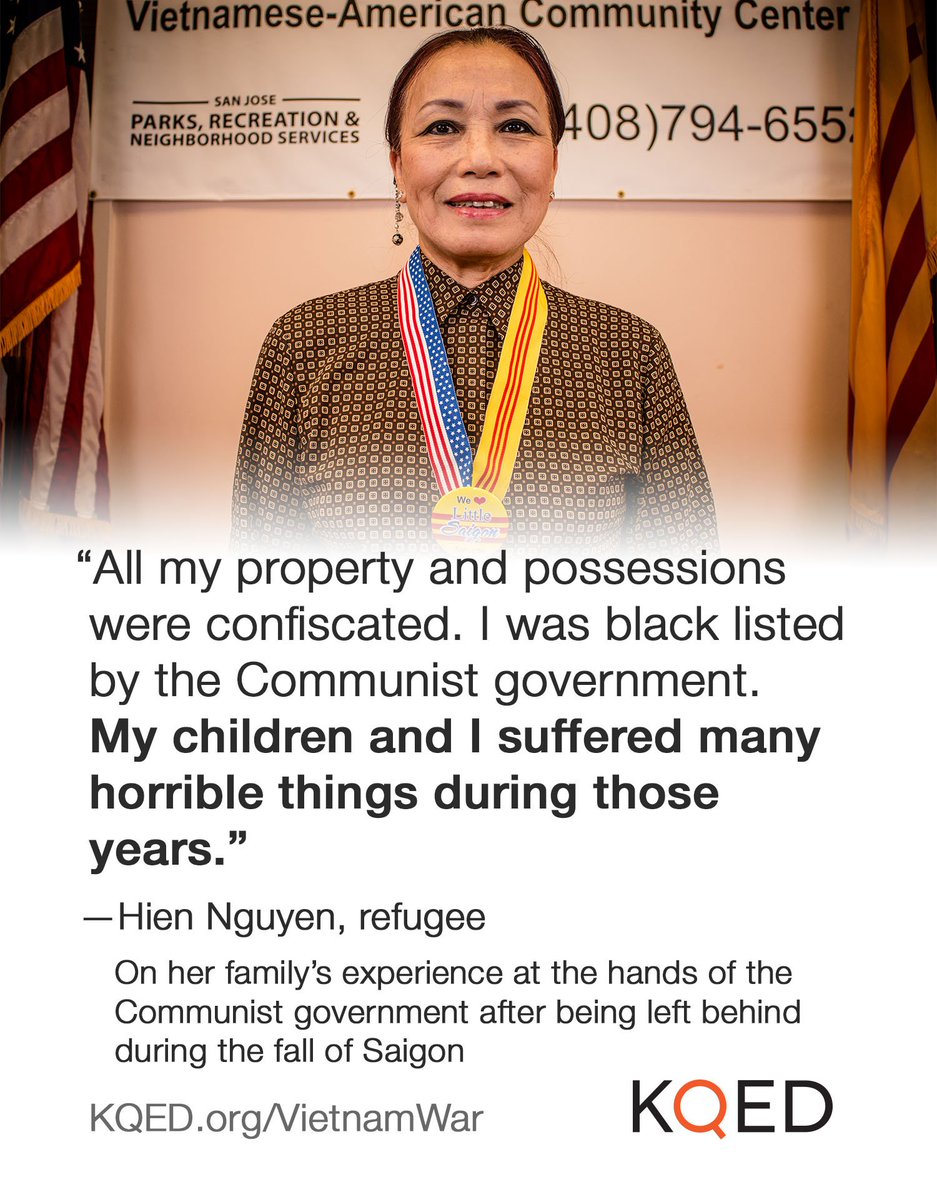 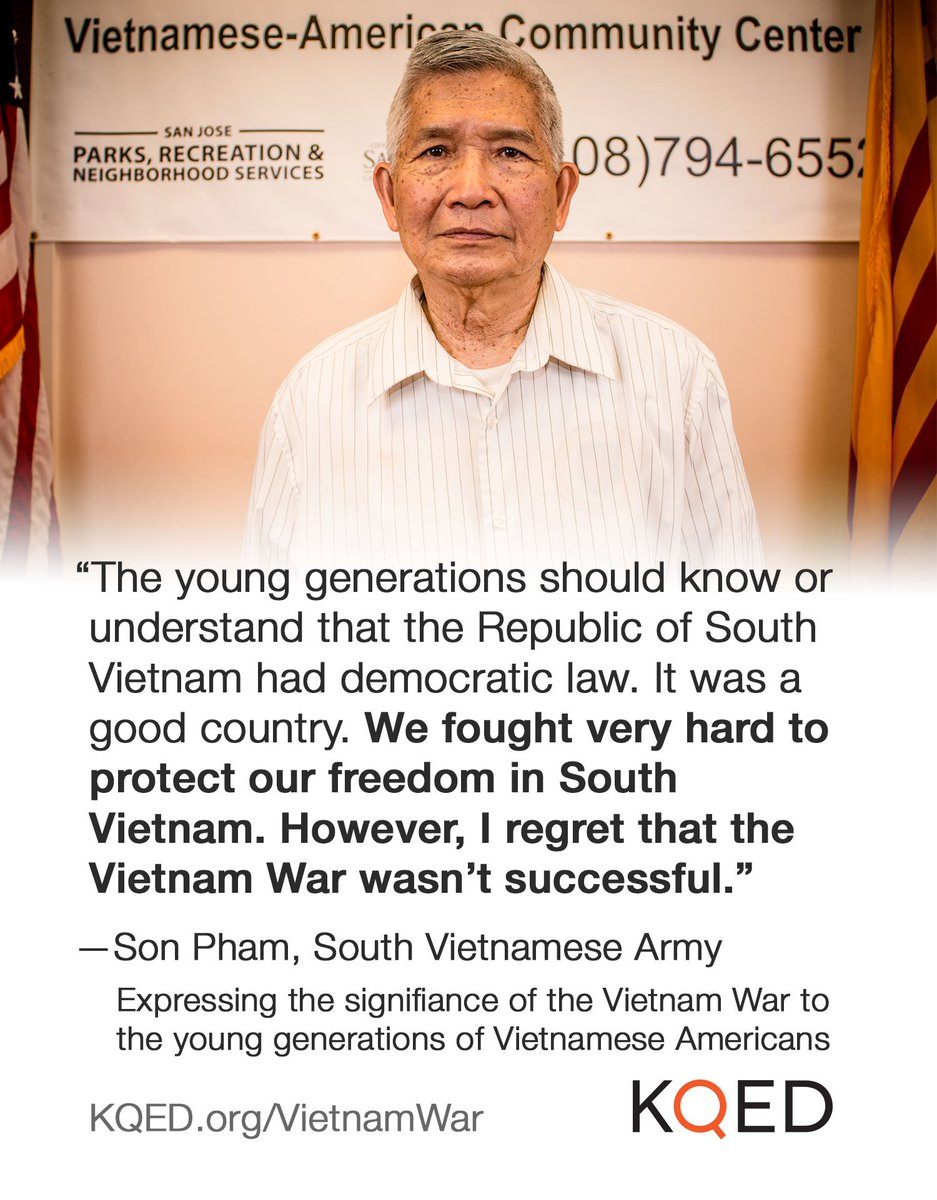 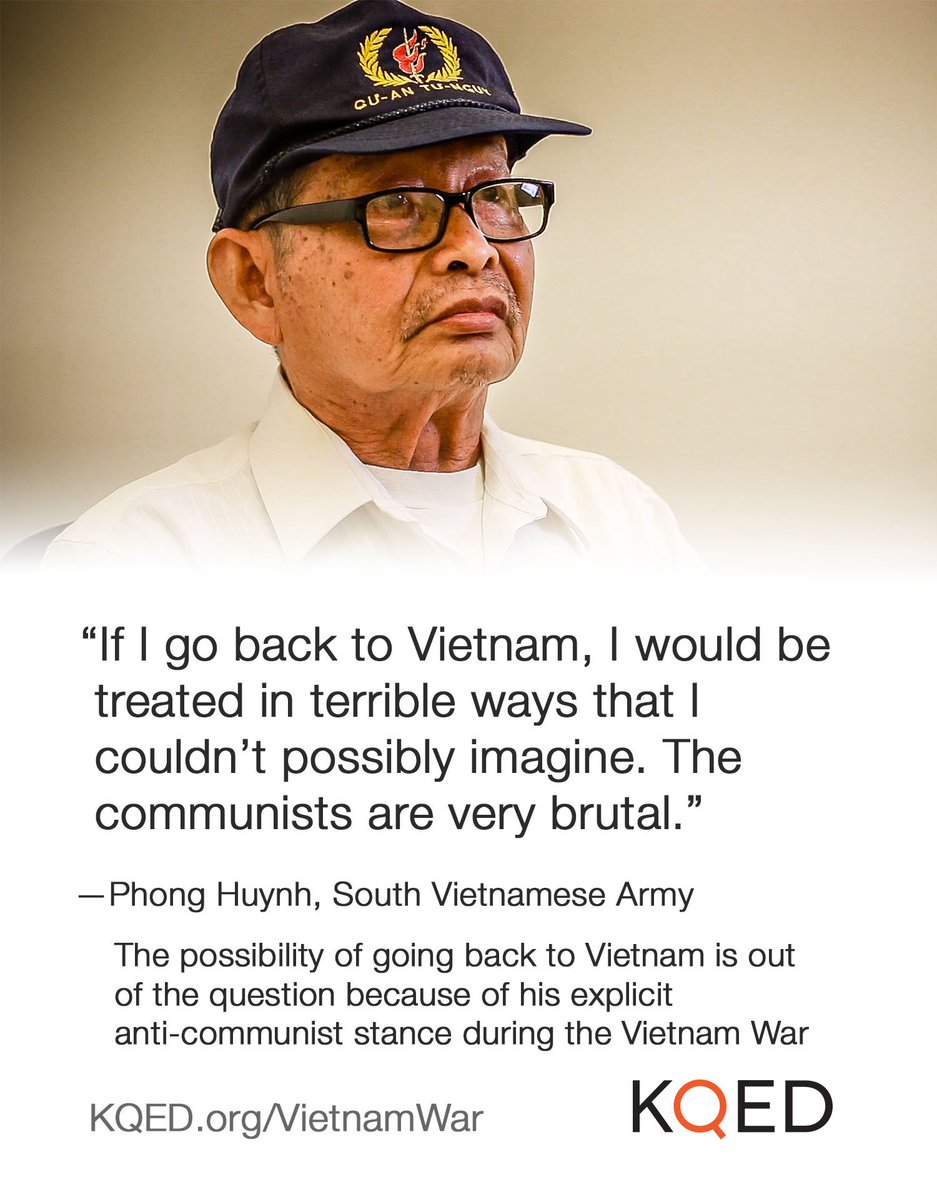