Mother would approve since it's after Thanksgiving:)

Posted by Brock Townsend at Friday, November 23, 2012 5 comments: Links to this post

It’s the 2012 Annual Running of the Sheep in America, and this year has shaped up to be much like those of Black Friday’s past – long lines, stampedes, fights, pepper sprayings, shootings, arrests and total madness.

Watch as Americans the country over fight for cheap, off-brand, worthless products that’ll be broken by this time next year.

“I will stab one of you motherf**kers!” 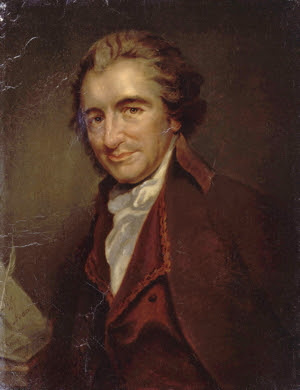 Now let’s talk about holidays in the Free Republic of North America (FRONA).

The big Fall harvest feast, otherwise known as Thanksgiving Day, has its roots in a Puritan celebration of harvest that began in the 1620s. And throughout America history, it has been celebrated on various dates. But it was enshrined as a national holiday by none other than US President Abraham Lincoln in 1863 by a presidential proclamation that Thanksgiving Day be observed on the final Thursday of November.

His reason for embracing the official Thanksgiving Day was said to be an effort to create some kind of unity between the North and the South. At that time, the Confederate States of America not being all that keen on Lincolnian edicts, ignored the bastard. After Reconstruction, Thanksgiving Day was finally observed in the states of the former Confederacy also.

Do yourself a favor and watch the whole thing...as BFH says, THIS IS GOLD.

Don't give  up on it, watch it all the way through.


Posted by Brock Townsend at Friday, November 23, 2012 4 comments: Links to this post

Via Our Blood On Their Hands


As he should have done.  Good job.

Impatient line-cutter had allegedly punched man in face. Police say man had permit to carry gun and won't be charged.

Black Friday got off to a rowdy start at a San Antonio mall where police say one shopper pulled a gun on another who punched him in the face while they were waiting in line at a Sears store.

Police Sgt. Rob Carey tells the San Antonio Express-News a man rushed into the store when it opened Thursday night to get to the front of a line, started arguing with people and tried cutting in front of them.

One man who got punched pulled a gun and that scattered shoppers, including the impatient line-cutter who took cover behind a refrigerator. Then he fled.


Posted by Brock Townsend at Friday, November 23, 2012 No comments: Links to this post

Bill Whittle & gang: Scientist Proves That Ain't Nobody Knows How to Do Nothing No More

Posted by Brock Townsend at Friday, November 23, 2012 2 comments: Links to this post

Undefeated - The Toughest Bridge in the World Durham, NC

This train trestle have stood its ground for the last 100 years. This fact doesn't deter some drivers from challanging the bridge about once a month. all of them fail.
Posted by Brock Townsend at Friday, November 23, 2012 8 comments: Links to this post

Posted by Brock Townsend at Friday, November 23, 2012 4 comments: Links to this post

On Tuesday, North Carolina will become the 17th state to host an active chapter of Fix The Debt, a nonpartisan group working to promote solutions to the problem of the growing national debt.

The new chapter will be formally launched by former North Carolina governors Jim Hunt, a Democrat, and Jim Holshouser, a Republican, at a news conference in Raleigh, McClatchy reported.

The group plans to reach out to people through advertising and events in the hope of conceiving and proposing solutions to the debt, which has nearly tripled to more than $16 trillion since 2000.

“We intend to create a groundswell of local, state and national support that persuades Congress to pass, and the President to sign, a comprehensive debt deal,” spokesman Jon Romano said.

Bowles is a native of North Carolina and ran its state university system from 2005-2010.

The rest of the national organization is run by a long list of former politicians and high-ranking businesspeople from both sides of the aisle who hope to push Congress and the White House to find an agreement on how to start reducing the debt.

The hope is to be more successful than the Simpson-Bowles Erskine-Bowles proposals, which included massive cuts to Social Security, the Pentagon budget, other government agencies, and a host of tax breaks. Members of both parties reacted negatively to the plan. 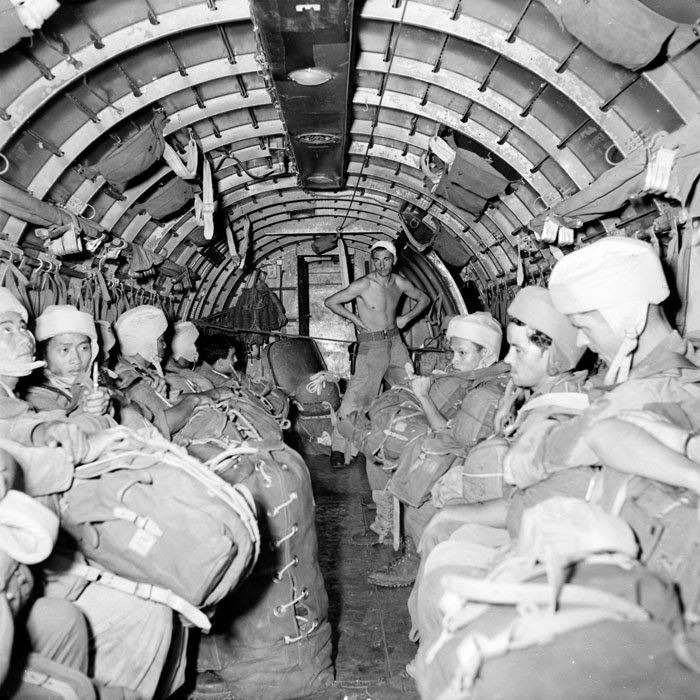 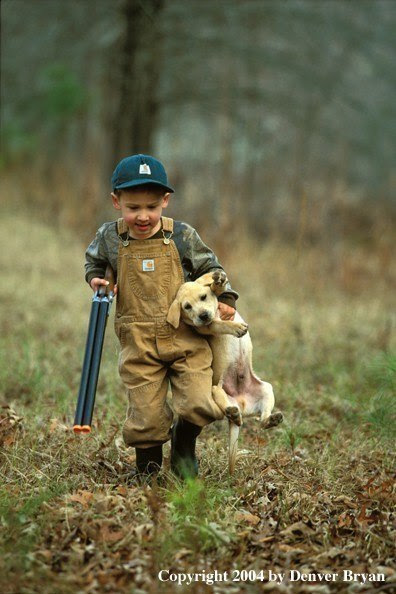 Posted by Brock Townsend at Friday, November 23, 2012 No comments: Links to this post

Sam Koivisto, now a former Jacksonville police officer, told investigators he did comment he’d volunteer to kill President Barack Obama. He told them he was frustrated with the Nov. 6 election and the threat was all talk.

On Wednesday, Koivisto told the Times-Union the issue was “blown out of proportion” and that he was planning to retire in five months anyway. He said the early retirement was probably “best for everybody.”

What Koivisto said in the department’s auto theft office the week of the election didn’t appear to break the law but is an example of behavior among police and other agencies in Jacksonville that has been found inappropriate and even criminal in the past several months.

Koivisto, 57, retired last week rather than face an investigation into the comments he made after Obama’s re-election. During his Nov. 9 interview, he also told the integrity unit he had said he would not be bothered if a nuclear explosion “killed them all,” referring to residents of Northeastern states struck by Hurricane Sandy. They were Obama supporters, he said.

He told colleagues: “If an order was given to kill Obama or something, then I wouldn’t mind being the guy.”

“Do not revive! (expletive) Obama!”

A Key West resident who police say was distraught over the presidential election results and worried about his business has apparently killed himself.

Police say they found Henry Hamilton’s body in his bedroom Nov. 8, along with a living will with handwritten words “Do not revive! (expletive) Obama!” Two empty prescription empty pill bottles were in the dining room.

Hamilton’s partner Michael Cossey told Key West police he last saw Hamilton when they watched the election results together. According to the police report, Hamilton was upset and said, “If Barack gets re-elected, I’m not going to be around.”

Posted by Brock Townsend at Friday, November 23, 2012 2 comments: Links to this post 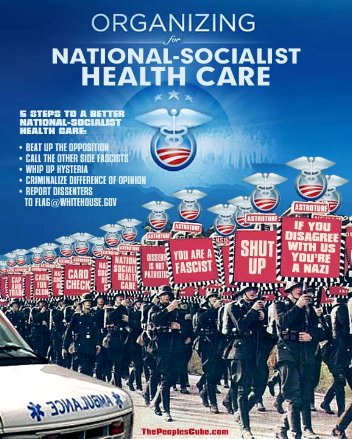 “It’s kind of a double whammy for us because we are facing a legal requirement [under the new law] to get health care and if the college is reducing our hours, we don’t have the money to pay for it,” said adjunct biology professor Adam Davis.

On Tuesday, CCAC employees were notified that Obamacare defines full-time employees as those working 30 hours or more per week and that on Dec. 31 temporary part-time employees will be cut back to 25 hours. The move will save an estimated $6 million.

“While it is of course the college’s preference to provide coverage to these positions, there simply are not funds available to do so,” said CCAC spokesperson David Hoovler. “Several years of cuts or largely flat funding from our government supporters have led to significant cost reductions by CCAC, leaving little room to trim the college’s budget further.”

The solution, says United Steelworkers representative Jeff Cech, is that adjunct professors should unionize in an attempt to thwart schools seeking similar cost-savings efforts from avoiding Obamacare. (Typical, even though you can't afford it, we will make you do so until you finally go out of business and we win! No jobs.........brilliant)