Tucker: College Debt in the U.S.

Posted by Brock Townsend at Monday, March 18, 2019 No comments: Links to this post

Republican senators who voted against Trump have no excuses

The 12 Republican senators who voted quite meaninglessly last week to prevent construction of the border wall accomplished nothing other than proving that they, like the Democrats, do not actually want to secure the southern border. The vote does nothing to end the national emergency declaration by President Trump, just as it does nothing to address the undeniable crisis on our southern border that made it necessary. The president simply vetoed the bill as everyone had expected he would.

The national emergency remains in effect, and the wall is still being built. So why would these 12 Republicans publicly break with the president and sign on to the resolution from Nancy Pelosi, despite professing to support border security? The senators responsible for this toothless political stunt have tried to frame their actions as an attempt to rein in executive power and respect the Constitution, but a closer look reveals that is nonsense. Last year, the Pentagon announced a new policy colloquially referred to as “deploy or depart.” Roughly speaking, if you weren’t in the proper shape to deploy to the field, you were going to be cut from the military.

Now, for roughly 21,000 troops, that means they’re no longer with the U.S. armed forces.

That’s the takeaway from testimony by acting Defense Secretary Patrick Shanahan before the Senate Armed Services Committee on Thursday, in which he said that’s the number of troops that have been cut from the rolls since the policy began last summer. 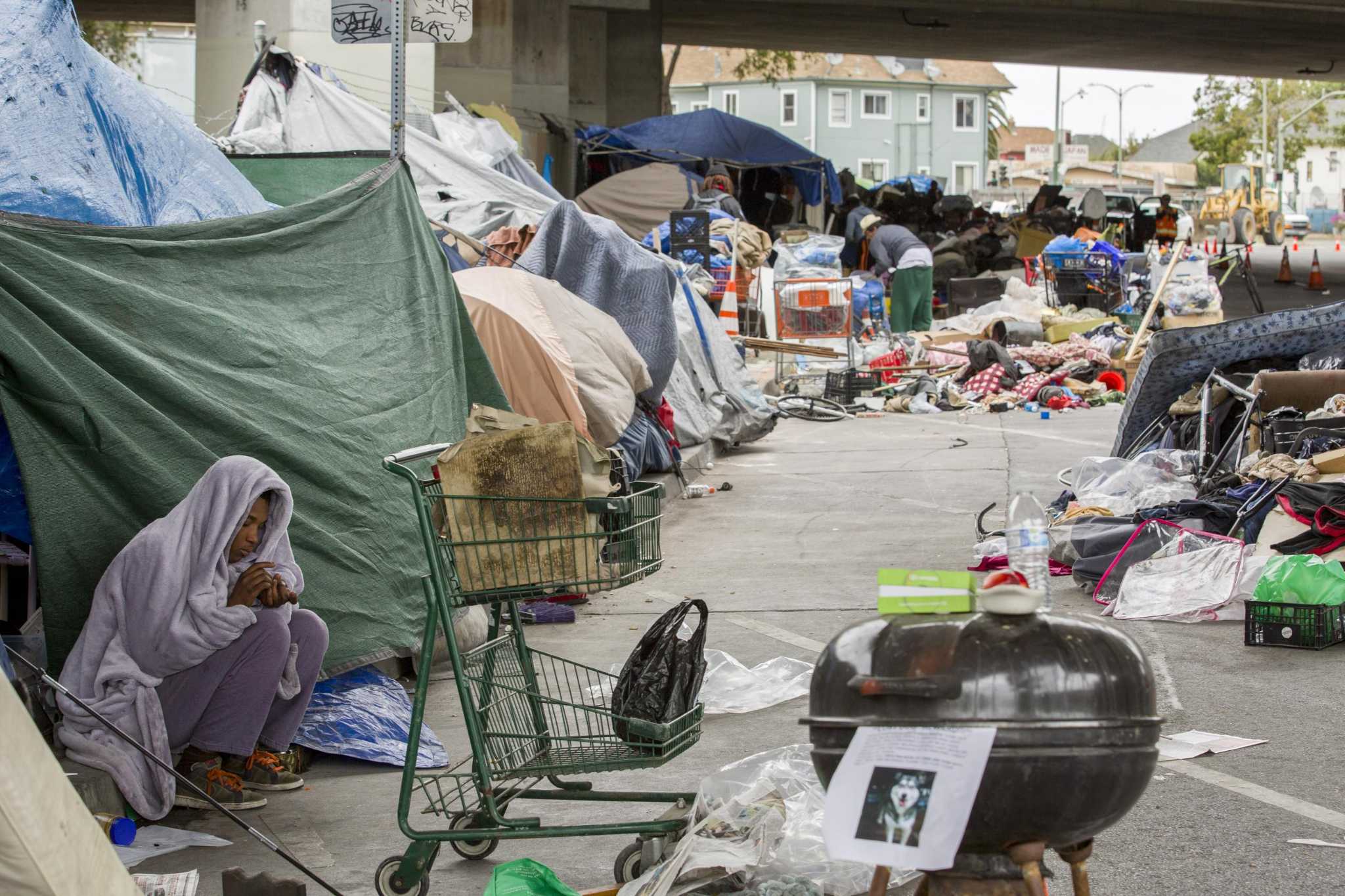 Via John "3,500,000 new (magnetic) housing units for poor people which it what can be expected for a nascent Socialist state, like Kaliforria,  already the poorest in the nation. It is virtually guaranteed that these new units will require demolition and reconstruction within one generation, as is the norm for taxpayer funded ''public housing.''   I hope they build some of those poverty palaces in toney Malibu, Hollywood Hills, Palo Alto, the elitst techno-geek Almaden Valley near San Jose, and other uber-'riche' enclaves where Kalifornia's sumptuous socialists segregate themselves from the ordinary hoi polloi they rule over."
~J

During his campaign for Chief Executive of California, then-candidate and now Governor Newsom promised three and a half million new housing units would be built in the state by 2025. He promised a majority of those units would be affordable to lower-income households, as well. He also promised he would make it profoundly easier to get those housing units approved for construction. Governor Newsom knows it’s now time to deliver on those promises.

Scott Dittrich
Double the population since Gerry Brown's first term without increasing the amount of land around metropolitan areas, eliminate jobs in rural areas, add in layer upon layer of regulations so that those rebuilding in Malibu after recent fires must spend $500 a sq foot - for a modest home. Gavin and his party will impose more taxes on the middle class to help those not paying taxes.
Like · Reply · 3d

Dan DeBusschere
If Gavin builds 3.5 million new homes, there will be 7 million new residents to satisfy. Democrats already have super majority, maybe they should be satisfied and not piss off a ton of people who already live in California and are likely to have to pay the freight with increased taxes, fees, highway congestion, and lower quality of life.
Like · Reply · 1 · 3d

Gian Leone
I understand Beverly Hills and all its liberal celebrities are clamoring for their share of these “affordable” housing units!
Like · Reply · 1 · 3d

Sing Mac
There's still plenty of space over here in downtown San Jose for more 20 story condo towers. We like having more people to party with, the more the merrier. More restaurants from all over. More nightclubs. Bigger art and wine festivals. And Paul McCartney and Sarah Brightman finally holding concerts here!
There's a 5 story affordable housing condo opening up soon 2 blocks away, and we can't wait to meet everyone moving in.
Like · Reply · 1d
Posted by Brock Townsend at Monday, March 18, 2019 No comments: Links to this post 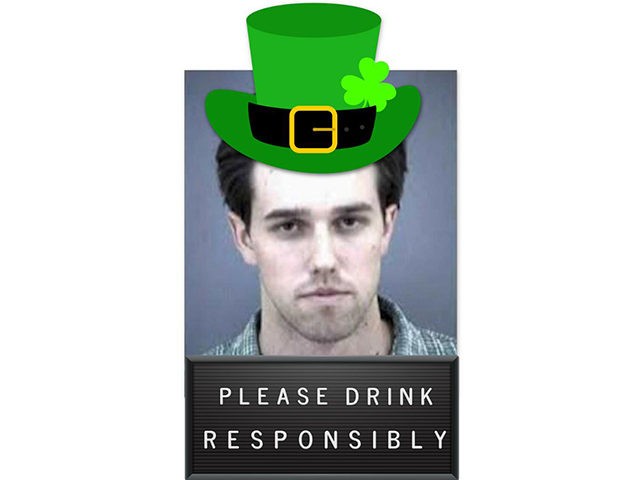 The usual-usual media stooges for the Democrat Party are crying “racism” over a hilarious St. Patrick’s Day tweet featuring Robert “The Spaz” O’Rourke and his mugshot.

O’Rourke, who calls himself “Beto” in an effort to pretend he’s Hispanic, was arrested for drunk driving in Texas 20 years ago. He was 26 years old at the time, speeding, hit another car, and tried to flee the scene.

After he agreed to some counseling, all the charges were dropped. 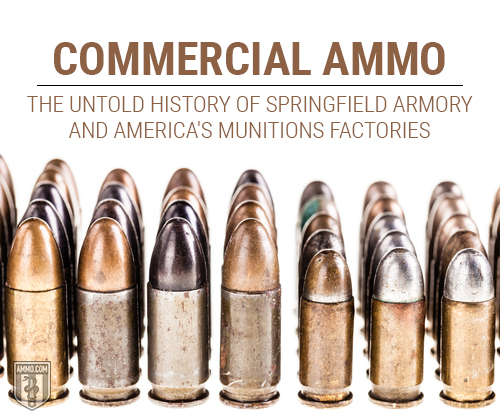 To understand how American citizens today can get their hands on ammo, which rolls off the same factory lines as those that supply the world's largest militaries, it's important to first understand how munitions technology developed. Starting in medieval Europe, on a battlefield where a mounted knight in armor could defeat almost any number of peasants, the development of more advanced and accurate ways to destroy enemy personnel and equipment by launching a projectile is one which combines trial and error, scientific ingenuity, and private enterprise. It's a story of power and technology dating back to the 13th century, at the height of "the divine right of kings," and tracks the subsequent diffusion of that power held by a chosen few as the individual became capable of breaking the state's monopoly on violence.

Quick Hits March 17, 2019 (with a fair amount about NZ, and the Left's hypocrisy about it) 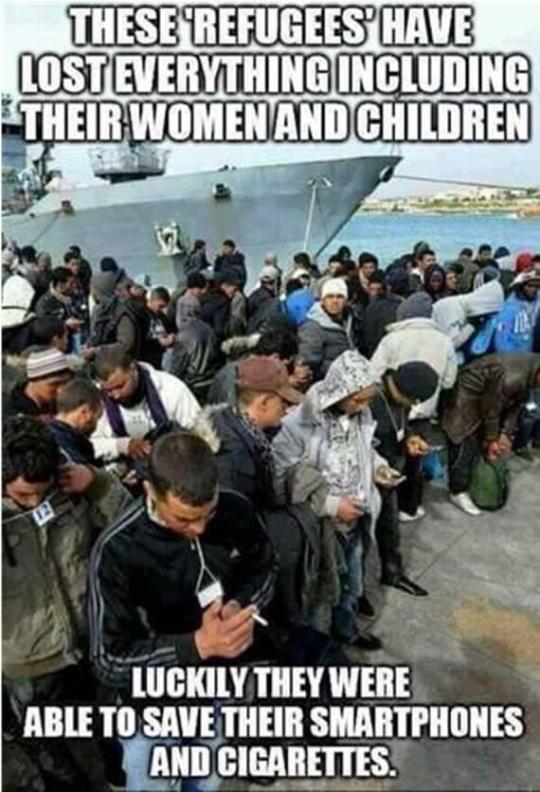 Watch: Muslim Terrorists open fire against residents protesting the life under Hamas terrorist regime in Gaza** And from the SJWs and enemedia… crickets.  More violence and deaths that don’t matter to them:Breaking: Muslim terrorist opens fire at Jews in Israel – Media is silent to avoid damaging Islam’s imageSuspected jihadists kill 13 in northern MozambiqueMedia Gorges Itself on Hatred While Ignoring Atrocities** Quote (links in original):

THEY are coming for EVERYTHING!

Posted by Brock Townsend at Monday, March 18, 2019 2 comments: Links to this post

Who Shot First? A History Of Famous Duels 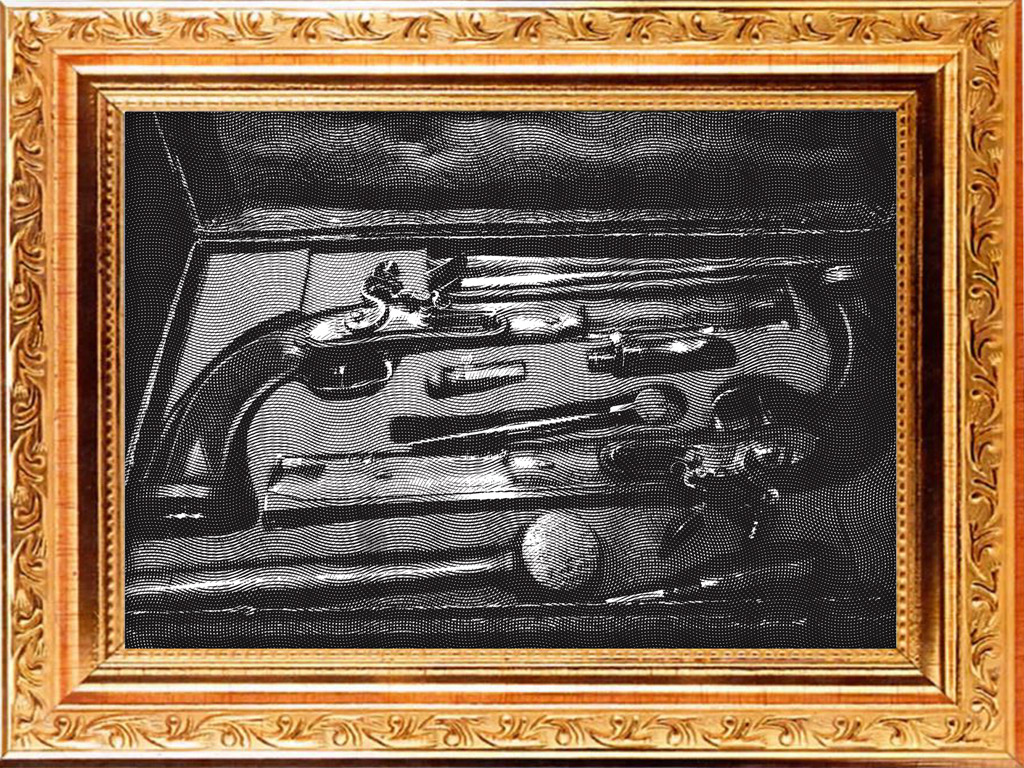 Famous duels are the stuff from which legends are made. Dueling with pistols might seem cruel and senseless to men of the modern era, but it made perfect sense a couple of centuries ago when it was inextricably linked to male honor. Especially in the South, and before the Civil War, duels were a spectacle—sometimes attended by hundreds of people—that allowed a gentleman the opportunity to prove his courage and preserve his honor.

Most pistol duels involved a single volley of shots. If neither man was hit, the duel was over, both men having retained their honor through their willingness to risk their lives. There were many reports of duelists aiming at their opponent’s leg or intentionally missing. And while satisfying the demand of honor was often sufficient, sometimes the matter needed to be settled with the shedding of blood or the loss of life. Approximately twenty percent of all duels ended in a fatality.

Damn, I thought it would be Tellis! :(

The former boyfriend of Jessica Chambers was found shot to death Friday.

Travis Sanford, 33, was incarcerated when Chambers was burned to death in 2014. He was shot to death early Friday at a home in Courtland.

“It is the same person,” Champion said.

We've been keeping track of gadget sales through all 2018, and the following 19 products are going to be selling like hot cakes well into the new year (each with at least an average user rating of 4.5 stars).

Before the offers run out, snag one of these as a gift or save it for another occasion while the price is right!

Now here's the catch with these sweet, sweet gadgets... they're only available ONLINE. You won't find these in-stores. It's expensive to sell retail, so the most innovative gadget-makers are now going straight-to-online.

And as a thank you to Prime readers, we've negotiated with these gadget-makers to get special deals for first time buyers! Most of our finds are under $60. They make perfect gifts and are perfect for those that want to splurge a little on themselves. Come back often because we're always updating the list!


More @ Prime 8 Finds
Posted by Brock Townsend at Monday, March 18, 2019 No comments: Links to this post

As Big Tech’s censorship of conservatives becomes ever more flagrant and overt, the old arguments about protecting the sanctity of the modern public square are now invalid. Our right to freely engage in public discourse through speech is under sustained attack, necessitating a vigorous defense against the major social media and internet platforms.

From “shadowbans” on Facebook and Twitter, to demonetization of YouTube videos, to pulled ads for Republican candidates at the critical junctures of election campaigns, the list of violations against the online practices and speech of conservatives is long.

I certainly had my suspicions confirmed when Instagram, which is owned by Facebook, “accidentally” censored a post I made regarding the Jussie Smollett hoax, which consequently led to me hearing from hundreds of my followers about how they've been having problems seeing, liking or being able to interact with my posts. Many of them even claimed that they've had to repeatedly re-follow me, as Instagram keeps unfollowing me on their accounts.