Bloomberg: We Can’t Just Let ‘Average’ Americans Have Guns; Warren: I Will Not Support Concealed Carry


They’re coming for your guns.

Democrats have long wanted to take away guns from Americans, and two candidates for president are making no bones about their plans.

Billionaire Michael Bloomberg, who has a mini-army of bodyguards around him whenever he moves, says guns aren’t for “average” people.

Charles Parker: The Forgotten History of Parker Brothers and its Legacy of Collectible Shotguns 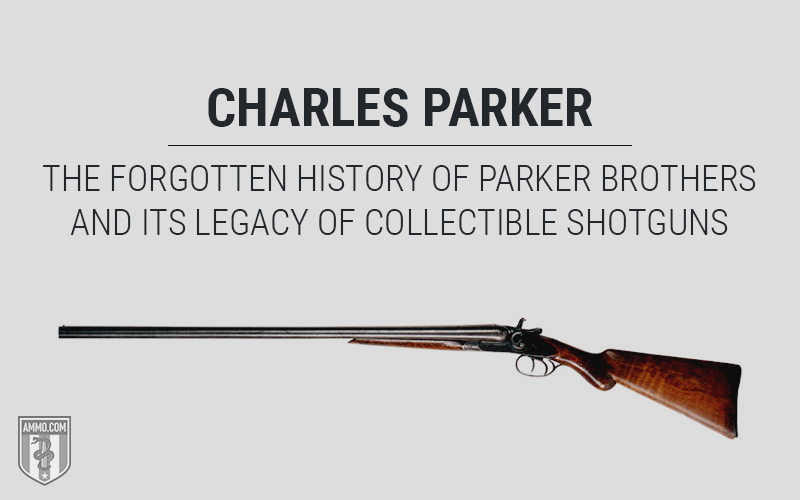 Charles Parker is one of those quintessential “American Dream” stories whose business success was forged during the War Between the States and America’s subsequent western expansion. It’s a rags-to-riches tale that combined ingenuity, hard work, and determination to create a multi-generational, family-owned business known for both introducing small-bore shotguns and producing collector pieces. His firearms were so inspiring that nearly 90 years since the company was sold, and over 75 years since a gun has been crafted with the Parker name, these high-quality guns are still sought out among collectors and the Parker Brothers name is considered a classic among gun enthusiasts. 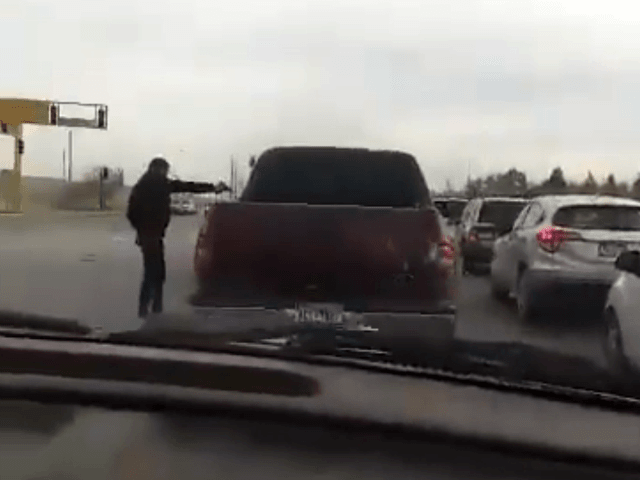 A group of Mexican cartel hitmen used a cell phone to record the action as they carried out a daytime execution along one of the busiest avenues in the border region of Ciudad Juarez.

The murder took place on December 22 along the Juan Pablo II Avenue in Ciudad Juarez, the sister city of El Paso, Texas. Just after cartel members leaked the video on Friday afternoon, it quickly spread throughout social media in Mexico as citizen journalists began sharing it. 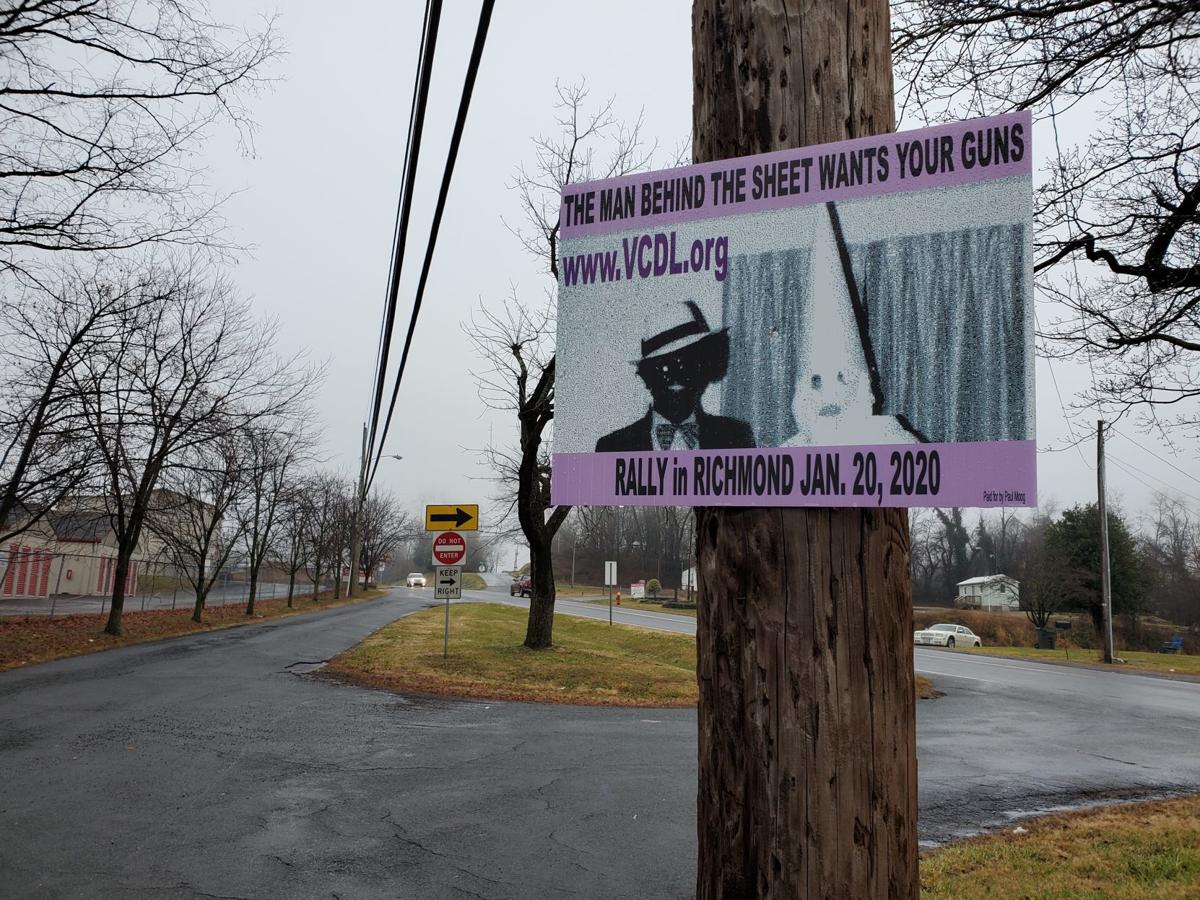 Members of Virginia’s top pro-gun group recently posted signs in the town of Culpeper with a reproduction of the racist photo that appeared in Gov. Ralph Northam’s 1984 medical school yearbook.

“The man behind the sheet wants your guns,” stated the poster, which promoted the Virginia Citizen Defense League’s Jan. 20 rally in Richmond. The poster showed an image from Northam’s yearbook page of two men, one wearing blackface, the other a Ku Klux Klan robe. Seven people were reportedly killed in the airstrike.


More @ The Gateway Pundit
Posted by Brock Townsend at Saturday, January 04, 2020 No comments: