The Orwellian nightmare known as 2020 continues. Not only are Confederate monuments and symbols under attack, seemingly benign references to anything Southern are now considered “racist.” Real estate listings that use the term “master bedroom” are being changed because the term is a reference to slavery, as does the word “plantation.” The State of Rhode Island is considering changing its official name by dropping “Providence Plantations” because it might make people feel uncomfortable. And then there’s Dixie, not just the song, but the word itself. Dixie State University in Utah is considering a name change, Dixie Brewing Company in Louisiana has dropped the name, and rumors swirled that Winn-Dixie grocery stores were thinking about removing Dixie from its brand.

This is insane. No reader of the Abbeville Institute needs a lesson on the history of the term or why merely mentioning “Dixie” has nothing to do with race–and never has–but we live in strange times.
The tune Dixie is certainly forbidden in any respectable public gathering and will become, like the Scottish bagpipes after 1745, an outlawed tune if the woke social justice warriors gain ascendancy.

I thought it would be worthwhile to provide several fine examples of Dixie. Our regular series on Southern rock will return in the near future, but like Mickey Newbury who wrote “An American Trilogy”–famously performed by Elvis–to heal the United States during the Civil Rights movement, perhaps a generous round of Dixieland will soothe the soul in these times of troubles.


Lately, it seems protest mobs are just waiting to pounce any time a police officer fires his weapon, always ready to instantly vilify the officer while canonizing the suspected criminal.

Such was the case after San Diego police shot Leonardo Hurtado Ibarra on Saturday, sparking anti-police protests in the area, according to The San Diego Union-Tribune.

The two officers involved in the shooting were driving in the city Saturday evening when they spotted Ibarra, whose face tattoos fit the description of a suspect in a robbery days prior, as he emerged from a building. 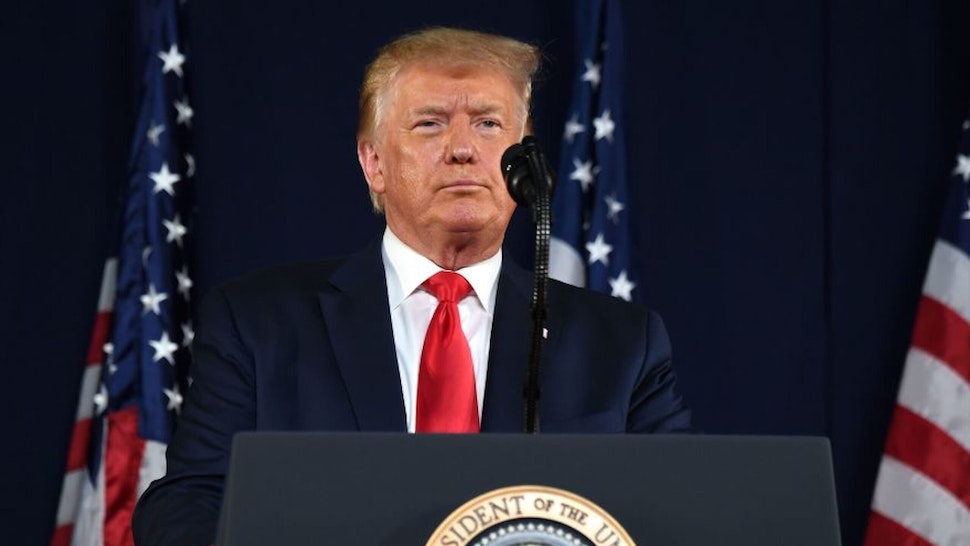 “There is a new far-left fascism that demands absolute allegiance. If you do not speak its language, perform its rituals, recite its mantras, and follow its commandments, then you will be censored, banished, blacklisted, persecuted, and punished,” said Trump.


President Donald Trump traveled to Mount Rushmore on Friday to give an Independence Day speech ahead of the Fourth of July weekend. During the speech, he praised the founding principles of the United States and the enduring spirit of the American people.

Trump challenged the left-wing totalitarian impulse threatening schools, corporate board rooms, newsrooms, and the “American way of life” itself.

Everywhere Statues Are Torn Down By The Mob, History Promises People Are Next 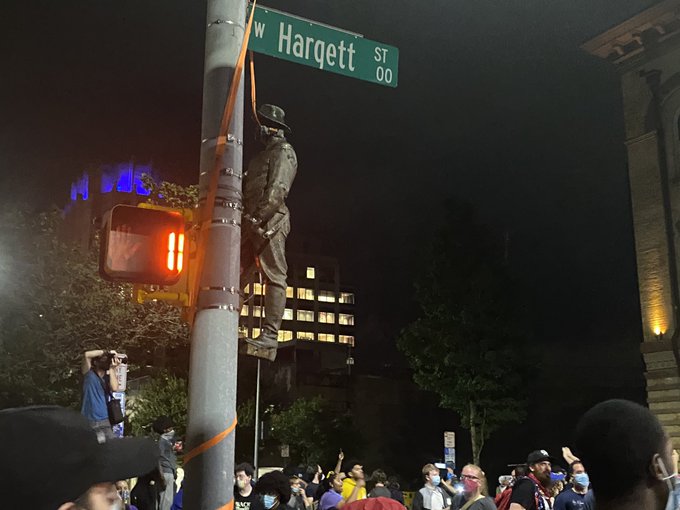 The promise of bloodshed coming alongside or following shortly after is an historic certainty. The symbols of a people never satisfy: People themselves must always come next.

For millennia, King Mob has targeted societies’ icons with varied goals and to varied ends, and few things are more foreboding than his desecration of civic art. Just as the targets have ranged from rulers to clergy, from tyrants to helpless, and from the guilty to the innocent, the outcomes have ranged from victory to defeat depending on the society’s strength and will. The promise of bloodshed coming alongside or following shortly after, however, is an historic certainty. The symbols of a people never satisfy: People themselves must always come next.


More @ The Federalist
Posted by Brock Townsend at Saturday, July 04, 2020 No comments:


Tesla’s CEO Elon Musk, is challenging the latest news about rising numbers of COVID cases.
On June 30, Tesla CEO Elon Musk shared a powerful video of Pulitzer Prize-winning scientist and Stanford professor Michael Levitt, who blasted scientists for their reckless, politically motivated response to COVID. “The scientists are more panicked and scared of reality than anybody else,” Levitt said. Dr. Levitt explained that scientists have failed younger generation, “We let economics and politics dictate the science,” he said, adding, that almost all of the data that was being shared was “wrong” including from the WHO, adding, “We had Facebook censoring the WHO’s contrary views.” “For political reasons, we as scientists, let our views be corrupted,” Dr. Levitt added, adding that anyone who challenged the data was told to “stop talking like that.”