In our time, we think we know a lot about presidential cover-ups. There was Nixon’s Watergate, of course. Some of us remember Lyndon Johnson’s problems with Bobby Baker. And President Kennedy had his secret girlfriends.

All of these, however, are minor matters compared to the granddaddy of them all, the biggest presidential cover-up in American history, the murder of Barton Key (son of Francis Scott Key of “National Anthem” fame). A complicated tale, it all began in the years before our Great War, in the heat of controversy, during the public life of old Dan Sickles.

Before James Buchanan became president in 1857, he was Minister to England under President Pierce. During that time, Buchanan asked Pierce to appoint Daniel Sickles of New York to be the Minister’s Secretary. 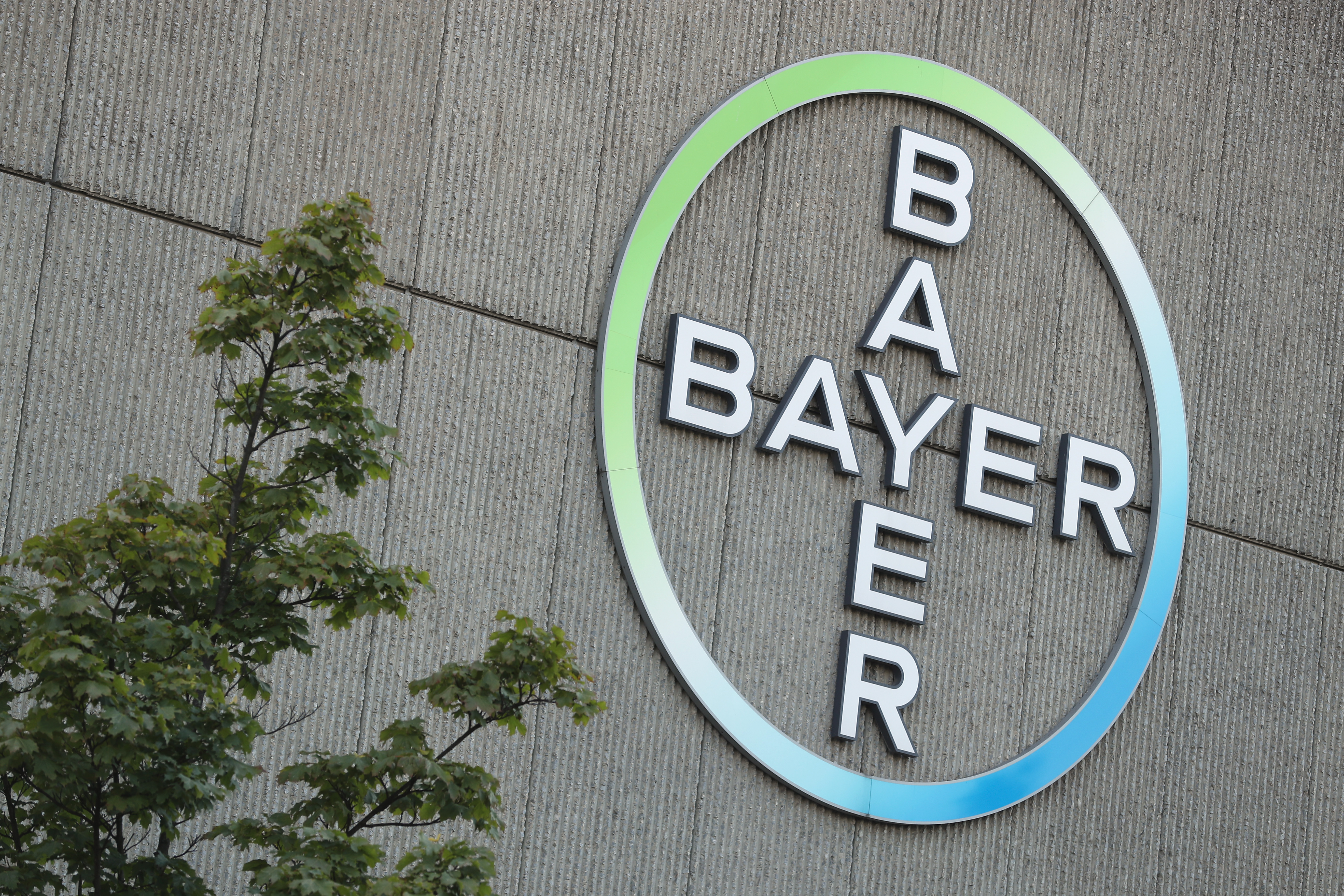 German chemical giant Bayer AG is promising President-elect Donald Trump billions of dollars in research and development spending in the U.S., as well as what it is saying will be a significant commitment to create jobs, if its planned merger with Monsanto Co. (MON) receives the necessary regulatory approvals to proceed, the FOX Business Network has learned.

Last week a liberal writer from Newsweek criticized me on Twitter over something I said on "The Five," writing: "Your premise is factually incorrect. But keep cashing those checks."

To which I responded: "I direct deposit."

Yeah, I won that round. I left the poor guy on the ground in silence, dazed by my pithy genius.

But later, I found his tweet actually generating a revelation in my slightly buzzed brain. While the guy might consider his insult ("keep cashing those checks") a real bruiser, it was old. Tired. Not relevant in this day and age.

"Keep cashing those checks" is something you might have heard someone say in the era before direct deposit — so it's exactly what you'd hear from a liberal who's fallen behind, who's been passed by, who's been trampled by the boots of progress.

The Race to Weaponize Empathy

There's a war for the future being waged online. It's being fought across the world's online social networks, and the outcomes of these online battles increasingly dictate the outcome of what happens later in the real world.

One of the most successful tactics used in this war is the manipulation of language in order to confuse, scare, nullify or outrage targeted audiences with the objective of making money, aggregating political power, and disrupting opponents.

While this manipulation has ALWAYs been true of human conflict, it's being done on a scale and to a degree that we've never seen before due social networking, globalization, and social/media fragmentation.

General Motors Co. this week will announce plans to invest at least $1 billion across several U.S. factories, two people familiar with the plan said, a move aimed at underlining its commitment to U.S. manufacturing jobs in the wake of President-elect Donald Trump’s criticism of the auto maker’s imports from Mexico.

GM’s announcement could come as early as Tuesday, the people briefed on the plan said.

Posted by Brock Townsend at Tuesday, January 17, 2017 No comments:

Posted by Brock Townsend at Tuesday, January 17, 2017 No comments:

After a meeting with Donald Trump, Martin Luther King III said Monday that he believed the president-elect intended to represent all Americans but that champions of the country’s poor and marginalized communities must keep up the pressure on government.

“Certainly he said that he is going to represent Americans. He’s said that over and over again. We will continue to evaluate that,” Mr. King, the oldest son and oldest living child of civil rights leader the Rev. Martin Luther King Jr., told reporters at Trump Tower in New York.

“I believe that’s his intent,” Mr. King said of Mr. Trump. “I believe we have to consistently engage with pressure, public pressure. It doesn’t happen automatically. My father and his team understood that, did that.”

Mr. Trump escorted Mr. King to the lobby, where they shook hands and said goodbyes before the president-elect got back on the elevator without talking to reporters.

Asked about the feud between Mr. Trump and civil rights hero Rep. John Lewis, Mr. King said that “in the heat of emotions, a lot of things get said on both sides.”

A Farcical 'Peace' Conference in Paris

The 70-nation conference on the Israeli-Palestinian issue in Paris on Sunday included neither Israeli nor Palestinian representatives and was a farce and a fraud—but could have been still worse.

Prime Minister Benjamin Netanyahu said the conference represented the “last twitches of yesterday’s world. Tomorrow’s world will be different—and it is very near.”

It was, of course, one of the reasons the conference was farcical: although Secretary of State John Kerry was in attendance, he was representing an administration that is in its last five days in office, and whose policy of harassing Israel was—among much else—repudiated in the U.S. elections two months ago.

France, the host and convener of the conference, was hardly in a stronger position: the Socialist government of François Hollande is on its last leg and its path, too, is expected to be jettisoned in the upcoming French elections.

A group of scientists is gathering today in the U.K. to discuss a slab of ice that's cracking in Antarctica. The crack could soon split off a frozen chunk the size of Delaware.

"It's like being on a different planet," says Sevestre, a glaciologist with the University of St Andrews in Scotland. She and her colleagues would get really excited whenever they saw a bird pass overhead because it was the only other sign of life around.

Via comment by Mary's Monkey on An Amazing Speech From 1887: Slavery was the occas...

Only three states commemorate both men on the same day, a practice that critics say hurts Arkansas’ reputation. Now the Republican governor is reviving an effort to remove Lee from the holiday, but he faces resistance from opponents who complain the move belittles the state’s Confederate heritage and from black lawmakers worried about a plan to set aside another day to honor Lee.

Ms. King, a former Georgia state representative who now serves as director for Civil Rights for the Unborn and Gospel of Life Ministries, told American Thinker that she’s been praying for Mr. Trump and his adversaries to unite and work together.