After nine people including Pastor Clementa Pinckney were killed by a gunman during a prayer service June 17 at Emanuel AME Church in Charleston, S.C., donations poured in from around the world.

But when the slain pastor's secretary began raising questions about where the donations were going, she was fired, according to a report from the Post and Courier over the weekend.

A senior Iranian military leader warned this weekend that “all U.S. military bases in the Middle East are within the range of” Iran’s missiles and emphasized that the Islamic

EDITOR’S NOTE: Everyone has been so focused ISIS as the creator of the Islamic caliphate, when in reality it looks like that caliphate will be Iran, Russia, Syria and Iraq. Russia has effectively squeezed America out of the picture, forming alliances all across the Middle East. How blinded has America become? So blind that the Ayatollah can declare they have missiles pointed at America, as they do in this story, and Obama is still able to sell the Iranian Nuclear Deal to a dead, asleep American public.  Prepare for impact in 3..2..1..

Much of this missile work, like the details of Iran’s advanced arsenal, remains secret, according to Brigadier General Amir Ali Hajizadeh, commander of the Iranian Revolutionary Guard Corps Aerospace Force.

U.S. vs. Russia: What a war would look like between the world's most fearsome militaries


Early on the morning of Sept. 30, a Russian three-star general approached the American embassy in Baghdad, walked past a wall of well-armed Marines, to deliver face-to-face a diplomatic demarche to the United States. His statement was blunt: The Russia military would begin air strikes in neighboring Syria within the hour — and the American military should clear the area immediately.

It was a bout of brinksmanship between two nuclear-armed giants that the world has not seen in decades, and it has revived Cold War levels of suspicion, antagonism and gamesmanship.

With the launch of airstrikes in Syria, Russian President Vladimir Putin instigated a proxy war with the U.S., putting those nation's powerful militaries in support of opposing sides of the multipolar conflict. And it's a huge gamble for Moscow, experts say. "This is really quite difficult for them. It's logistically complex. The Russians don't have much in the way of long-range power projection capability," said Mark Galeotti, a Russian security expert at New York University.

Posted by Brock Townsend at Monday, October 05, 2015 No comments:

As Democrats renew a push for gun control after the recent school shooting in Oregon, Republican presidential candidate Ben Carson argues in his new book that an armed citizenry is needed to protect the people against “tyrants” and “radicals.”

“Only law-abiding citizens are affected by legislation imposing gun control,” Carson writes in the book. “The criminals don’t care what the law says, which is why they are criminals. Confiscating the guns of American citizens would violate the Constitution as well as rendering the citizenry vulnerable to criminals and tyrants.”

Pictorial Essay: 18 Things I Did That My Grand-kids Can’t Do Without Someone Getting Arrested

WE ARE RAISING A NATION OF WEENY-FIED CHILDREN! Yes, we are! And, we will eventually pay the price. EVERY one of the actions below in today’s ‘Murika is frowned upon, downright illegal or,  subjects you parents to a visit from the State Gestapo, aka Child Protective Services. 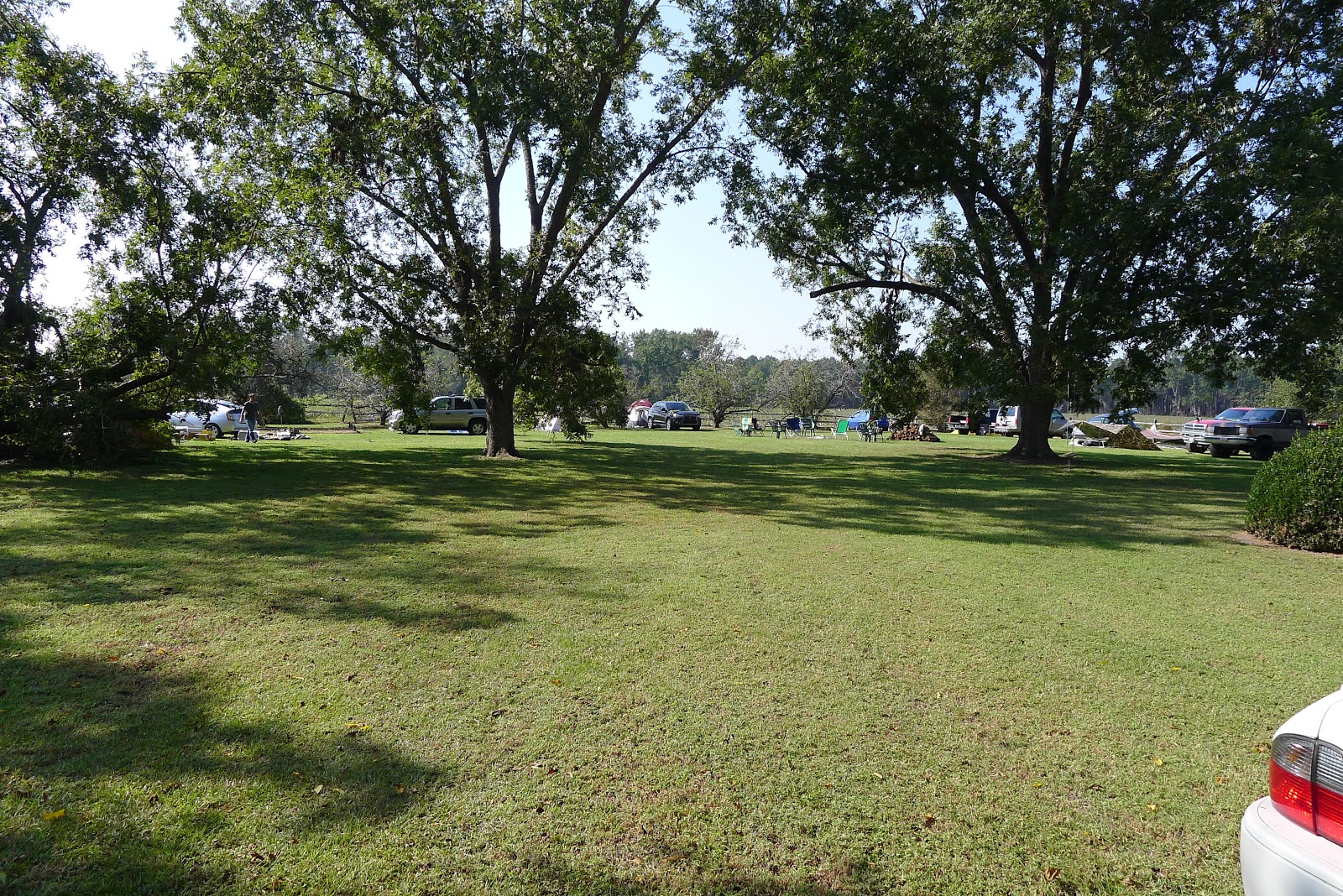 Saturday (3 OCT 2015) at the NC PATCON I was invited to participate in the sandtable CPX. The basic scenario was that a base defense operation took in a young female refugee, who reported that two adolescent females were being held hostage in a nearby house by criminals. Our mission was to mount a rescue, to be planned in real-time, at night. I was given the task of operations chief, working for an operations officer (S-3)/second-in-charge (2IC), with the team as a whole under the command of the CO/first-in-charge (1IC). Other team members included a medical detachment leader, and a recon leader. CA also played the role of one of the two platoon leaders available in the exercise. Our goal was to dispatch a recon unit, and then execute the planning phase for this operation through the briefing of the assault team.

The exercise was conducted in a suitably makeshift tactical operations center (TOC), using prepared intelligence materials (a map and some Google photos prepared by the exercise coordinator (Grenadier1). All other materials were makeshift, and lighting was realistically poor. Communication among the various elements was via handheld radios, which added to the realism, and introduced unexpected uncertainty, as noted later.

First, I will describe the baggage I brought to the exercise, the adjustments I had to make to my previous experiences, and things I overlooked or could have done better.

These days you can visit a considerable number of places on the Web to hear racial rants, taunting, denunciations, and calls for this or that sort of “action.” The “Black Lives Matter” whores are only the currently most visible examples. Nearly all such sites are contemptible. But not all: some are worse. Clearly, this is an imbalance that demands to be redressed.

Our esteemed Colonel Bunny has posted a statistics-laden piece that utterly refutes one of the most important lies currently bedeviling American society: the canard that American Caucasians of European descent, who will henceforth be referred to as whites, despise and are attempting to destroy the members of other races and ethnicities. The truly stunning thing about this deceit is that not only is it untrue, it’s the exact reverse of the truth:
This isn’t exactly new.