A quarter of a century has passed since General Lee surrendered the last hope of the Confederacy at Appomattox Court House.

Posted by Brock Townsend at Thursday, April 09, 2020 No comments: 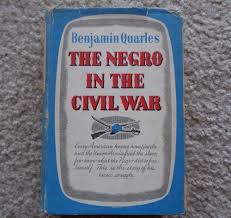 Massachusetts Governor John Andrew, fearing election loss by supporting Lincoln’s incessant calls for more troops, pushed strongly for equal pay for Southern black men captured in the Sea Islands and credited to his State quota.  Though the Fifty-fourth and Fifty-fifth were official Massachusetts regiments, the men were not from Massachusetts.  The Second Massachusetts Cavalry were bounty-paid men from California.' 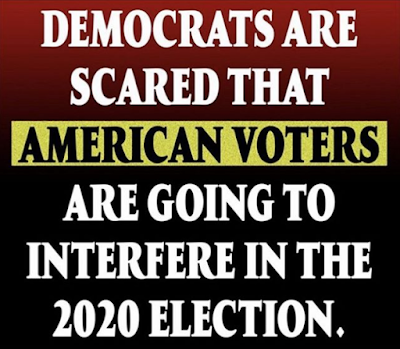 Posted by Brock Townsend at Thursday, April 09, 2020 No comments:

WRIGHTSVILLE BEACH – Social Distancing mandates have led plenty of local muncipalities to take it upon themselves to close access to public spaces, never mind excessive and nonsensical some of the closures are.

In North Carolina, public parks are being regulated for social distancing in lots of popular places, but in Wrightsville Beach, just venturing on to an empty beach will earn you a $650. Plus court costs.

On the same day Seward, intent upon the reinforcement of Fort Pickens, brought Captain M. C. Meigs of the Engineers to Lincoln to discuss an expedition to that place. On March 31 Meigs and Colonel Erasmus D. Keyes, of General Scott's staff, were directed to draw up a plan for the relief of Fort Pickens. They took it to Lincoln who had them take it to Scott to be put into final form and executed. On the next day, April 1, Seward, Meigs, and Lieutenant D. D. Porter of the navy went to the Executive Mansion and after consultation with Lincoln finished the plans for the Pickens expedition. It was to be conducted with such absolute secrecy, lest information leak out to the Confederates, that even the secretaries of War and the Navy were to know nothing of it. The orders were signed by the President himself. It was only because the same ship, the Powhatan, was selected for both expeditions that the Secretary of the Navy learned of the expedition to the Gulf of Mexico.i Energetic preparations began in New York and Brooklyn to collect vessels, men, arms, and provisions for the two expeditions.

AG Barr: Media Have Been on a ‘Jihad’ to Discredit Hydroxychloroquine


Wednesday during an interview with Laura Ingraham that aired on Fox News, Attorney General William Barr expressed his displeasure in the partisan nature of criticisms leveled against President Donald Trump for his handling of the coronavirus pandemic.

Barr noted the media efforts to criticize hydroxychloroquine, a drug touted by Trump during appearances with the coronavirus task force.

“[I]t’s very disappointing because I think the president went out at the beginning of this thing and really was statesmanlike, trying to bring people together, working with all the governors, keeping his patience as he got these snarky gotcha questions from the White House media pool,” Barr said. “And the stridency of the partisan attacks on him has gotten higher and higher, and it’s really disappointing to see. And the politicization of decisions like hydroxychloroquine has been amazing to me.”“Before the president said anything about it, there was fair and balanced coverage of this very promising drug, and the fact that it had such a long track record that the risks were pretty well known,” he continued. “And as soon as he said something positive about it, the media has been on a jihad to discredit the drug. It’s quite strange.
Posted by Brock Townsend at Thursday, April 09, 2020 No comments: 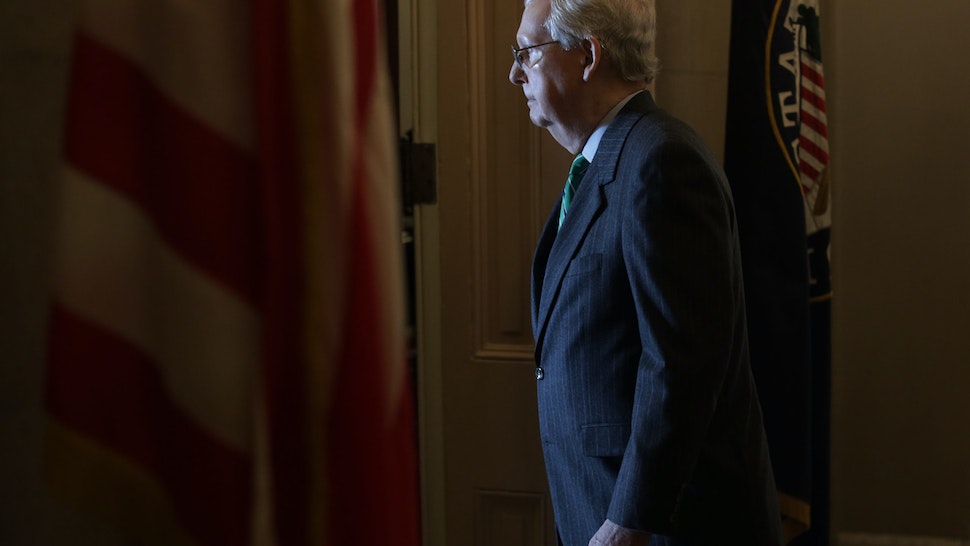 Senate Democrats blocked an emergency measure designed to inject an additional $250 billion into a swiftly depleting fund to bolster Americans small businesses Thursday, telling Senate Majority Leader Mitch McConnell (R-KY) that they want “add-ons to help businesses in disadvantaged communities and additional funding for states and hospitals” in addition to the extra funding.

The news comes amid a Department of Labor report showing an astounding 10% of the American workforce has now applied for unemployment insurance and concerns that small businesses are rapidly running out of survival time, especially as most states have now extended coronavirus-related lockdowns until the end of April.


More @ The Daily Wire
Posted by Brock Townsend at Thursday, April 09, 2020 No comments: 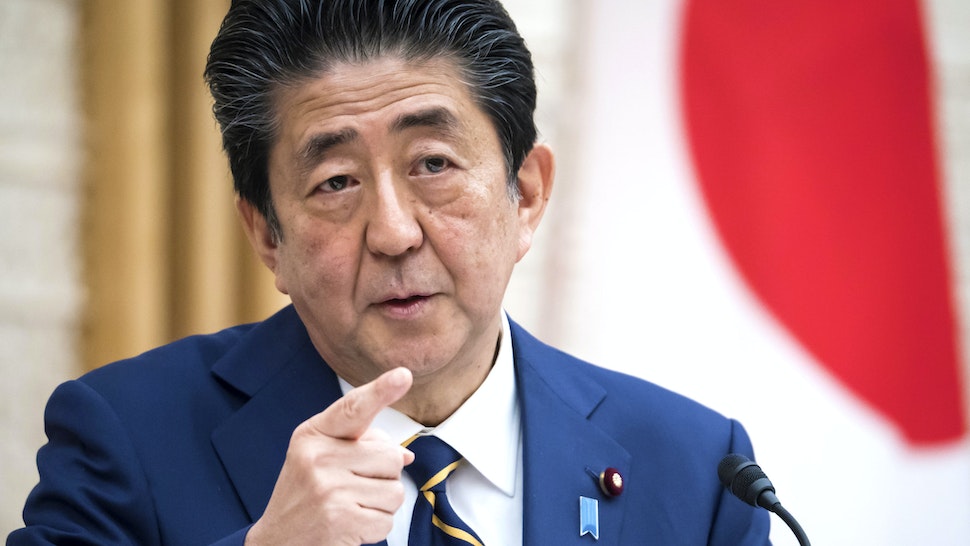 Japan has earmarked hundreds of billions of yen of its coronavirus stimulus relief to go toward helping its manufacturing companies move their production plants out of communist China and back to Japan or to other countries.“The extra budget, compiled to try to offset the devastating effects of the pandemic, includes 220 billion yen (US$2 billion) for companies shifting production back to Japan and 23.5 billion yen for those seeking to move production to other countries, according to details of the plan posted online,” Bloomberg News reported.


More @ The Daily Wire
Posted by Brock Townsend at Thursday, April 09, 2020 No comments:

The National Center for Medical Intelligence, a branch of the Pentagon's Defense Intelligence Agency, issued a rare statement Wednesday debunking media claims that it produced a report warning about the novel coronavirus as far back as November.

“The report was the result of analysis of wire and computer intercepts, coupled with satellite images,” ABC News reported, based on four anonymous sources. “It raised alarms because an out-of-control disease would pose a serious threat to U.S. forces in Asia -- forces that depend on the NCMI’s work.

And it paints a picture of an American government that could have ramped up mitigation and containment efforts far earlier to prepare for a crisis poised to come home.”