If Trump's presidency has done nothing else, it's given ordinary Americans permission to love their country again.

Think about it. Ever since progressives seized control of public education and the mainstream media in the 1960s, they've been in a tireless and relentless mission to disparage the very nation that gave them the prosperity to despise their prosperity. "For most of America's 244-year history, the dominant political parties that evolved had a common goal constantly working to improve the country they both loved," opined John Eidson at the American Thinker. No more. The left believes nothing good – nothing whatever – can be said about America. 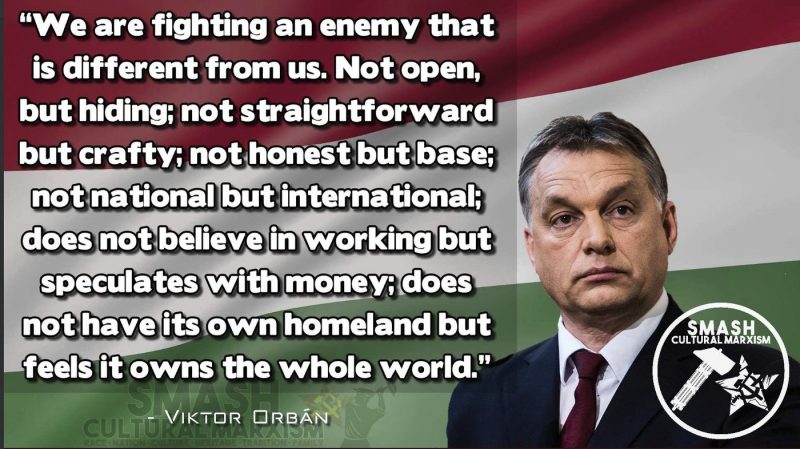 An organized army of over seventy Muslim illegal aliens violently attempted to enter Hungarian territory on January 28, 2020, at the Röszke, Hungarian border crossing. Authorities had received advanced warning about the illegal crossing attempt, and were prepared to push them back. Police blocked the Muslim freeloader-wannabes and armed security guards fired several warning shots.

Rudy Giuliani predicts Trump will be 'totally vindicated' by 'smoking gun' in Hunter Biden probe: 'We've got the documents' 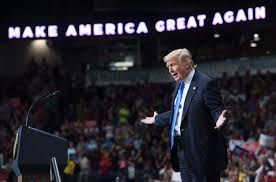 The liberal state of New York, and other far-left cities and states, just learned that they have a price to pay if they want to continue to thumb their noses at the federal government.

The Department of Homeland Security announced Thursday that it had kicked residents of New York out of its Trusted Travelers program, meaning longer lines at border crossings and airports for them, NBC News reported.

The decision came as a response to New York’s “Green Light Law,” which allows illegal immigrants to obtain driver’s licenses and prevents federal authorities from accessing its motor vehicle records.

Reflections of a Ghost 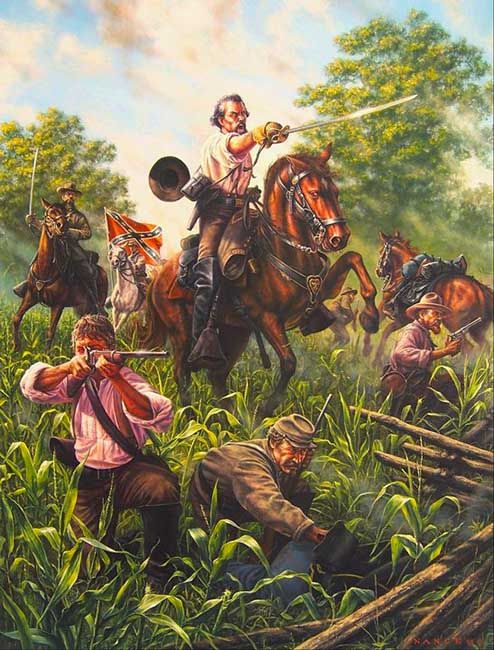 Of the twelve agrarians who wrote the, symposium I’ll Take My Stand, only three are alive: Robert Penn Warren, the poet and novelist, Lyle Lanier, a psychologist and former executive vice-president of the University of Illinois, and myself, a writer and reader of fiction. I don’t presume to speak either for Warren or Lanier, and I don’t know how to address myself to myself in the past tense. Perhaps I am not here at all. Secretly I’ve had the feeling I was killed at the Battle of Brice’s Cross Roads, taking the bullet meant for General Forrest. You understand it was Forrest who, if he’d been let, could have been decisive in winning the War of the Northern Rebellion. Too often Confederate forces won the field only to retreat later on. Brice’s Cross Roads, fought in Mississippi, was a perfect battle.


More @ The Abbeville Institute
Posted by Brock Townsend at Sunday, February 09, 2020 No comments: