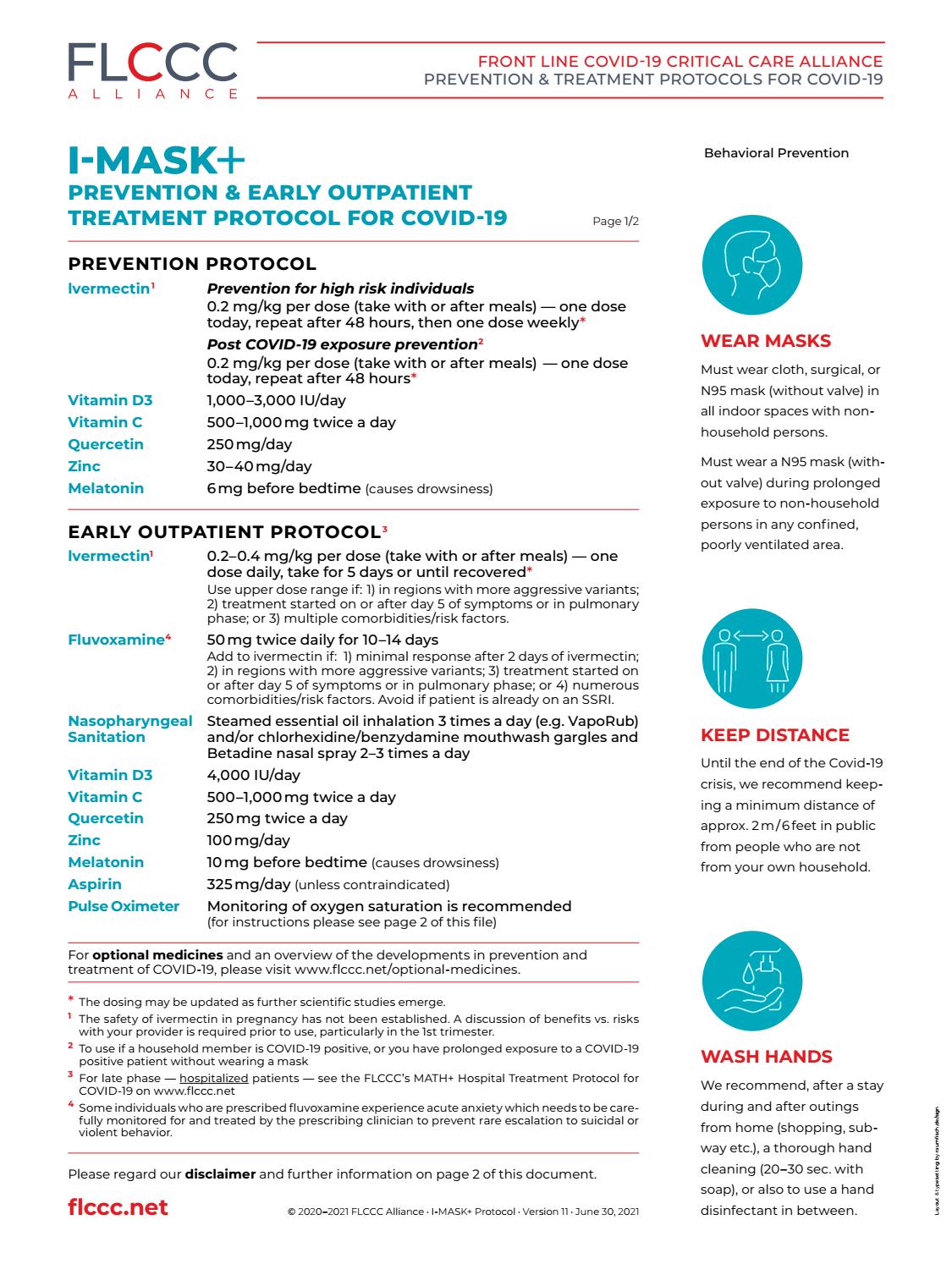 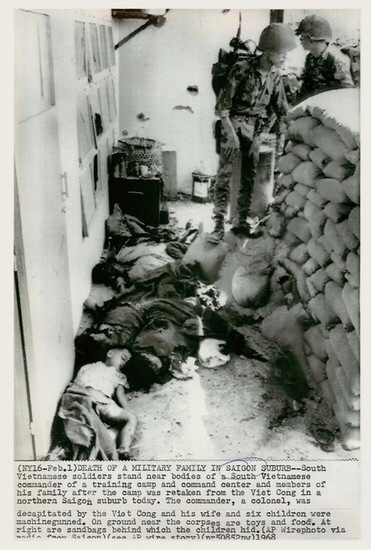 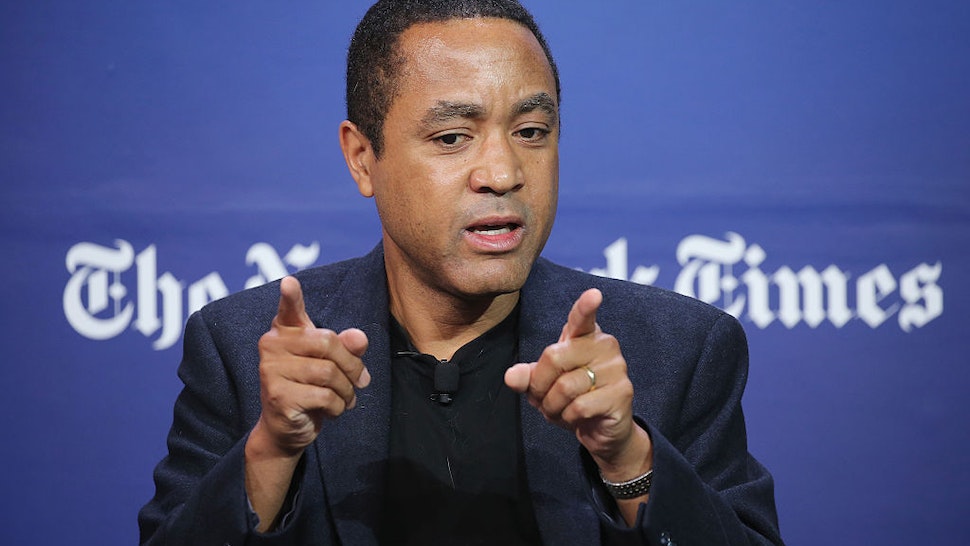 Signees “stands in unqualified opposition to any curricula that depict America as irredeemably racist; teach that the legacies of slavery, racial segregation, and other appalling crimes are insurmountable; or fail to provide examples from history of black achievement against the odds.”

A group of black scholars penned an open letter to the National School Boards Association and local school boards nationwide urging them to drop curriculum that is inspired by Critical Race Theory.

Posted on “1776 Unites,” an organization that crafted curriculum to counterbalance The New York Time’s “1619 Project,” 21 black scholars said that Critical Race Theory and the “narrative of racial grievances” are having a “damaging effect” on low income and minority children.

Women protesting against the Taliban: What extraordinary bravery looks like. + 2

Women protesting against the Taliban in Kabul, asking for political and social rights.

People are passing infants to the front of the crowd outside of the Kabul airport in the hopes that they’ll be evacuated. pic.twitter.com/iyJdfTnhgC

Report: Afghan Who Clung To U.S. Evac Plane, Fell From Sky, Was A Child