"Will the same standard apply to people like Hillary Clinton?"

Gee What a Coincidence! :) CNN: ‘Reporter’s Instinct’ Helped Us Guess Exactly When to Camp Outside Roger Stone’s House 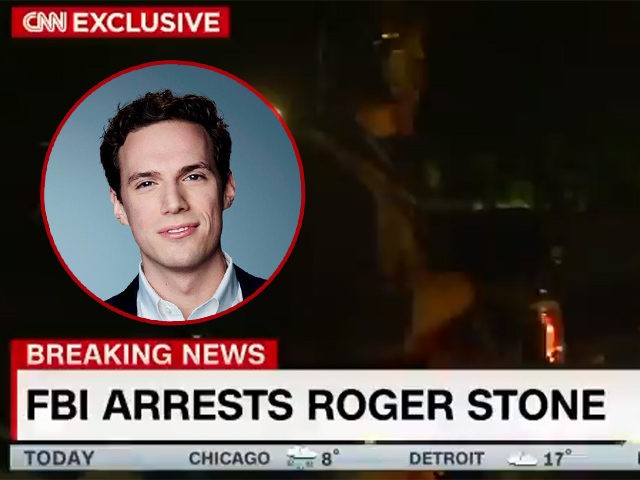 LISYN CAMEROTA: Tell us everything that transpired this morning.

DAVID SHORTELL (pictured): Alisyn, an extraordinary morning. We were here since 5:00 a.m. waiting for whatever was going to happen. It was dark. 6:00 a.m., just after the hour, about a half dozen police vehicles with sirens, but no sounds, pull in front of this Fort Lauderdale home, where Roger Stone was presumably asleep. The lights were off in the house. About a dozen officers, FBI agents wearing tactical vests and with large weapons fanned out across his front lawn. One went up to the house and rapped on the door, shined a flashlight inside, said “FBI, open the door.” Moments later, as you heard in the video, it say “FBI warrant,” that’s what the agent said. We then saw a light go on the second floor and moments later, there was Roger Stone in the doorway.

The indictment of former Trump associate Roger Stone follows a long pattern that should raise serious concerns about the special counsel investigation.

Like virtually all of these indictments, the indictment of Stone does not charge any substantive crimes relating to Russia that were committed before Robert Mueller

was appointed as special counsel. It charges crimes that grew out of the investigation itself and were allegedly committed after Mueller was appointed.

CRITICAL ALERT AND CALL TO ACTION ON BORDER CRISIS:

Oath Keepers and patriots, it is essential that you contact President Trump NOW and urge him to take decisive action!

URGE TRUMP TO GIVE HIS STATE OF THE UNION ADDRESS LIVE FROM THE BORDER WITH MEXICO AND DECLARE AN NATIONAL EMERGENCY LIVE ON AIR, DECLARING THE CARTELS TO BE MILITARY ENEMIES

Trump should do the State of the Union Address right there on the Mexican border, on camera.   He should send this message to Pelosi:

The beautiful mirage & Miracles: Exhibition of Adrien M & Claire B 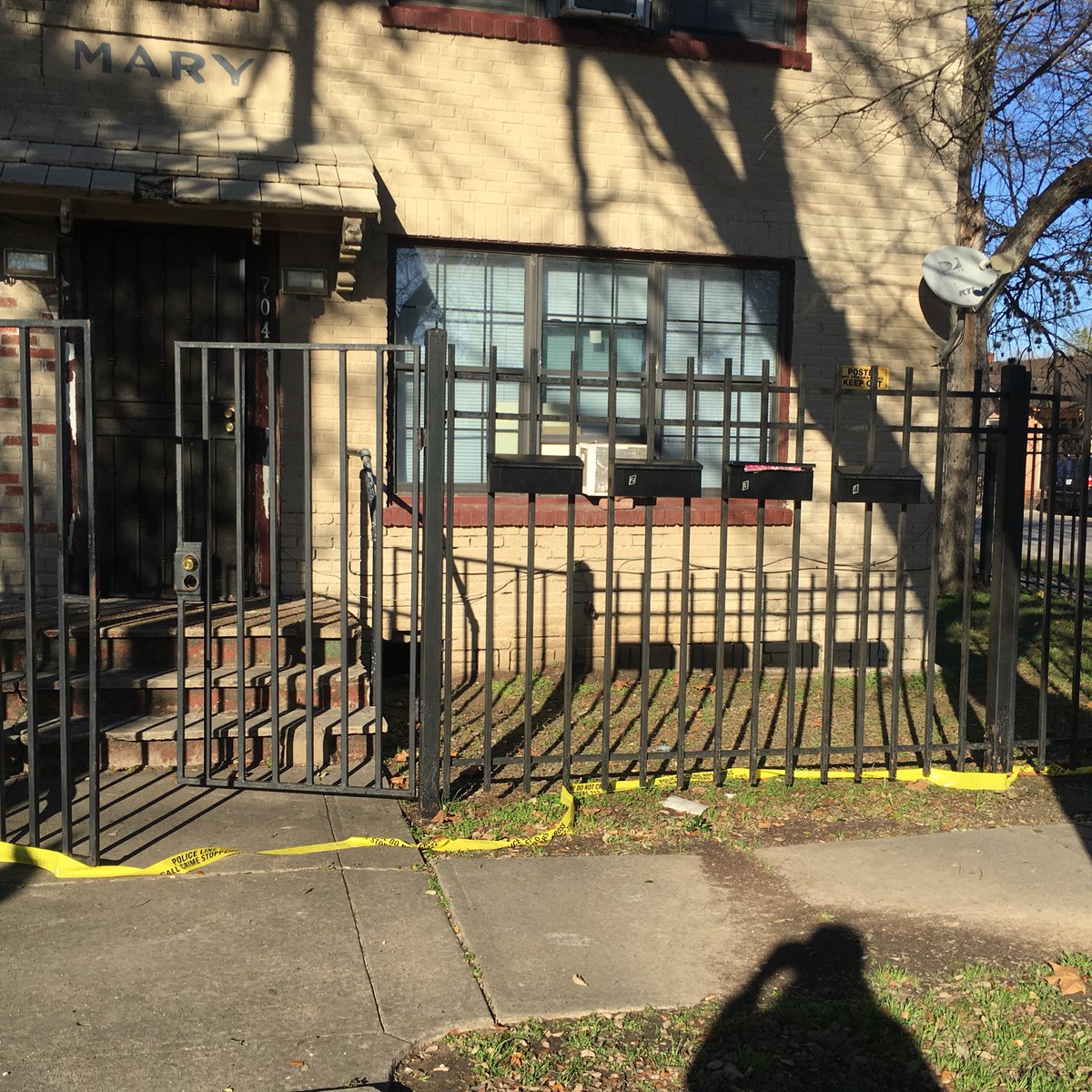 A twenty-year-old homeowner reportedly shot five home intruders with an AK-47 in east Houston on Saturday, killing three of them.

The investigation is ongoing, but initial reports from ABC 13’s Stefania Okolie‏ indicate that two men stormed into the homeowner’s residence around 1 a.m. demanding cash. The homeowner says he pretended like he was reaching under his couch for the cash but instead pulled out a gun and opened fire.

He continued to fire at the two men as they fled his house and even fired on their vehicle as they drove away. In the end, he killed three men and injured two others. At least one was found dead in the back seat of the getaway vehicle and another died from his injuries after attempting to flee the vehicle, according to the Houston Chronicle.

Alligators in one North Carolina swamp have once again allowed themselves to freeze in place with their noses above the ice.

The Charlotte Observer reports The Swamp Park manager George Howard says 18 American alligators froze Monday night and stayed frozen all day Tuesday. He says the alligators seem to sense when the water is at its freezing point and poke their noses into the air “at just the right moment.”

Howard has said frozen alligators enter a state of “brumation,” which is similar to hibernation.

Sue away as the taxpayers won't take the hit on these MSM lawsuits.  How sweet it is! :)

The family of 16-year-old Covington Catholic student Nicholas Sandmann has hired a high-powered lawyer who specializes in going after media organizations for libel and slander
WCPO reports that the family has hired L. Lin Wood, whom disgraced former journalist Dan Rather described as the "attorney for the damned," and who is known for "aggressive libel and slander suits against media organizations.
The family made the announcement in a statement released by the Hemmer DeFrank Wessels law firm, The Enquirer reported.
More @ The Daily Wire
Posted by Brock Townsend at Friday, January 25, 2019 No comments: