The Gaslighting of America

Editor’s note: With the 50th anniversary of the Tet Offensive in Vietnam, WND takes a fresh look at the way CBS News anchorman Walter Cronkite’s famous 1968 editorial altered U.S. public opinion about the war – a broadcast that was untrue, turning a monumental defeat for the North Vietnamese and Viet Cong forces into a propaganda victory. This is the last of a three-part series. See Part 1: ‘Lost’ Cronkite broadcast reveals 180-degree war flip and Part 2: Cronkite admitted blowing it on his famous commentary

Today, the media commit Tet-level offenses every day. It's stunning. Often, they parrot absurd Democrat talking points. At other times, they present "settled science" that is not remotely "settled."

The word "gaslighting" has been creeping into media critiques, and for good reason. Once upon a time, the media conveyed news, albeit with a liberal slant. Now, they're into full-blown gaslighting to facilitate whatever the Left wants.

The term comes from a 1938 play by British playwright Patrick Hamilton, "Gaslight," and film adaptations, the most famous of which is a 1944 version starring Charles Boyer and Ingrid Bergman.

It's about a man who covers up a secret by literally making his wife believe she is insane. He uses all sorts of tricks, from weird lighting to pretending not to notice anything is wrong.

For decades, America's media elites have engaged in selective gaslighting. A prime example occurred in 1968, when CBS's Walter Cronkite and others parroted communist propaganda that Americans and South Vietnamese "lost" the Tet Offensive. In actuality, the Viet Cong were devastated despite aid from North Vietnam. But the false reports of a major American defeat morphed into a mantra that the war was unwinnable. 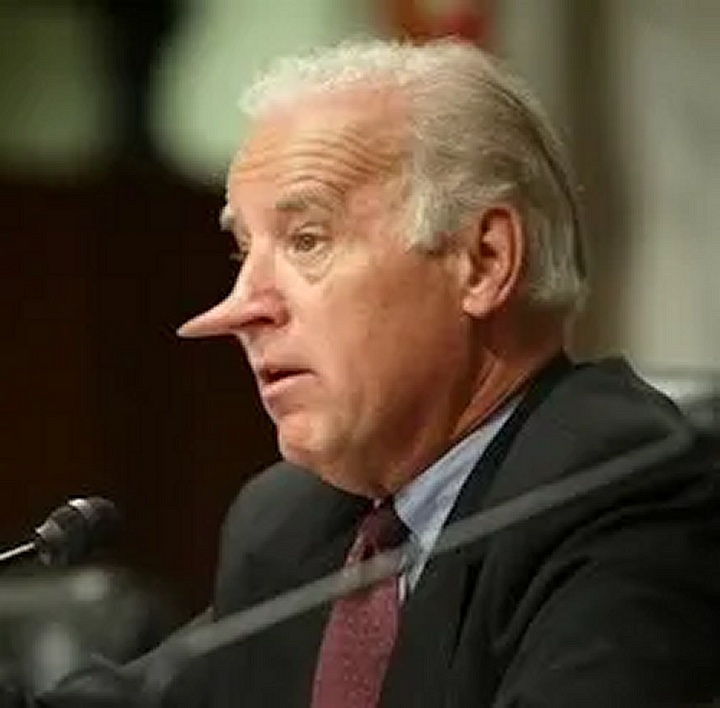 Biden Tells LA Dodgers Story About His Own Baseball Feat, Gets Called Out by RNC

DeSantis strengthens state's curricula after banning CRT: Only 2 in 5 Americans can Name the three Branches of Government

Independence Day and the Preservation of History

July 4, “Independence Day,” has become for most Americans little more than another holiday, a day off from work, and a time to barbecue with family and friends.

Yet, the Declaration of Independence and the day we set aside to commemorate it should make us reflect on the sacrifices of the men who signed it and what they intended. Representatives from thirteen colonies came together to take a momentous step that they knew might land them on the scaffold. They were protesting that their traditional rights as Englishmen had been violated, and that those violations had forced them into what was actually in many ways America’s real “civil war”: English subjects in America against the English government at Whitehall.

Comrade citizens, the COVID Ministry announced today they will assist your compliance for vaccinated status by visiting you in your home.  Prepare for the Jackboots to arrive on your doorstep to inquire about your vaccinated status.

The spokesperson for the regime made the compliance announcement earlier today during a press conference: “targeted community, by community, door-to-door outreach“.

The Best Route 66 Campgrounds & RV Parks (Thinking about it)

The Best Route 66 Campgrounds For Your Next Road Trip

While the entirety of Route 66 is no longer passable – it was decommissioned in 1985 – parts of the iconic highway are still drivable. Along the way, there are plenty of cities and towns to visit with accommodations for every type of traveler.

Below we share 8 of the best Route 66 campgrounds for RVers to stop and explore. In reference to the most popular way to travel the Mother Road, we will travel east to west.

U.S. Taxpayers May Have To Pay $15 Billion In Damages To Canadian Firm Because Biden Canceled Pipeline 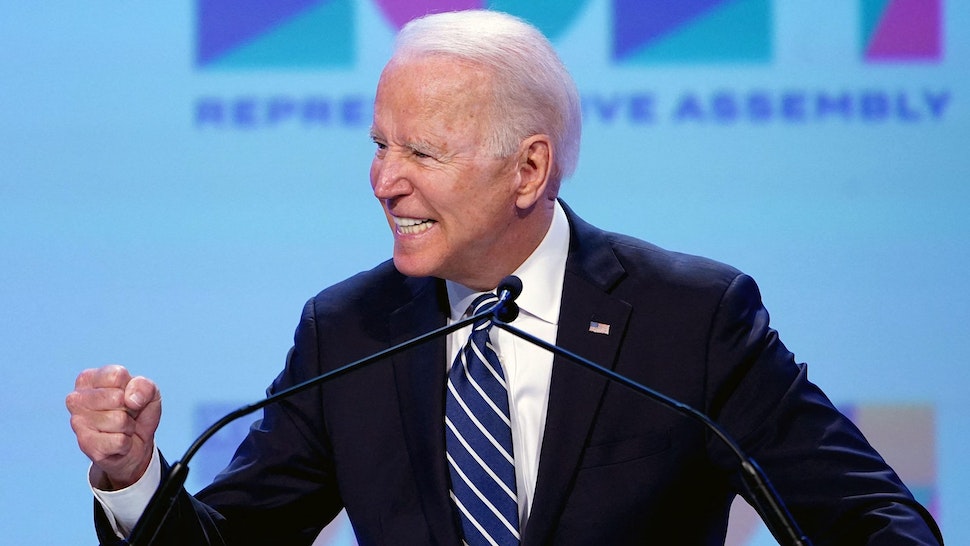 U.S. taxpayers may have to end up paying $15 billion to the Canadian company behind the Keystone XL Pipeline. The company is seeking damages after Democrat President Joe Biden canceled the pipeline to pursue his far-left energy agenda.

TC Energy announced last month that they were scrapping the project because revoked the permit needed to complete the pipeline. Fox Business noted that a study from the State Department found that the pipeline would have created 26,100 indirect and direct jobs. 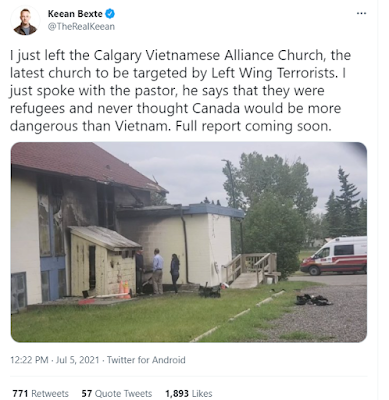 Wikipedia Co-Founder Warns: ‘Wikipedia is More One-Sided Than Ever’

Larry Sanger, a co-founder of Wikipedia, warned that the online encyclopedia is “more one-sided than ever” in light of the website’s entries for Black Lives Matter, the 2020 election, former President Donald Trump’s two impeachments, and other contentious topics.

Sanger, in particular, took issue with how some Wikipedia entries are sourced.

Three boys stomp a kid's head in while beating him, steal his bike and run him over with it while he tries to run away. An adult male records the whole attack laughing.

The poor kid spent the whole time apologising and begging them to stop. pic.twitter.com/Nb1PLXFYFs