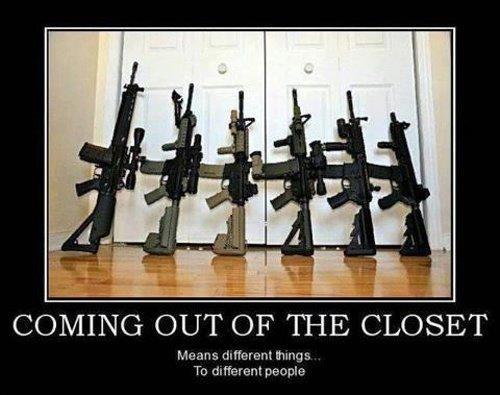 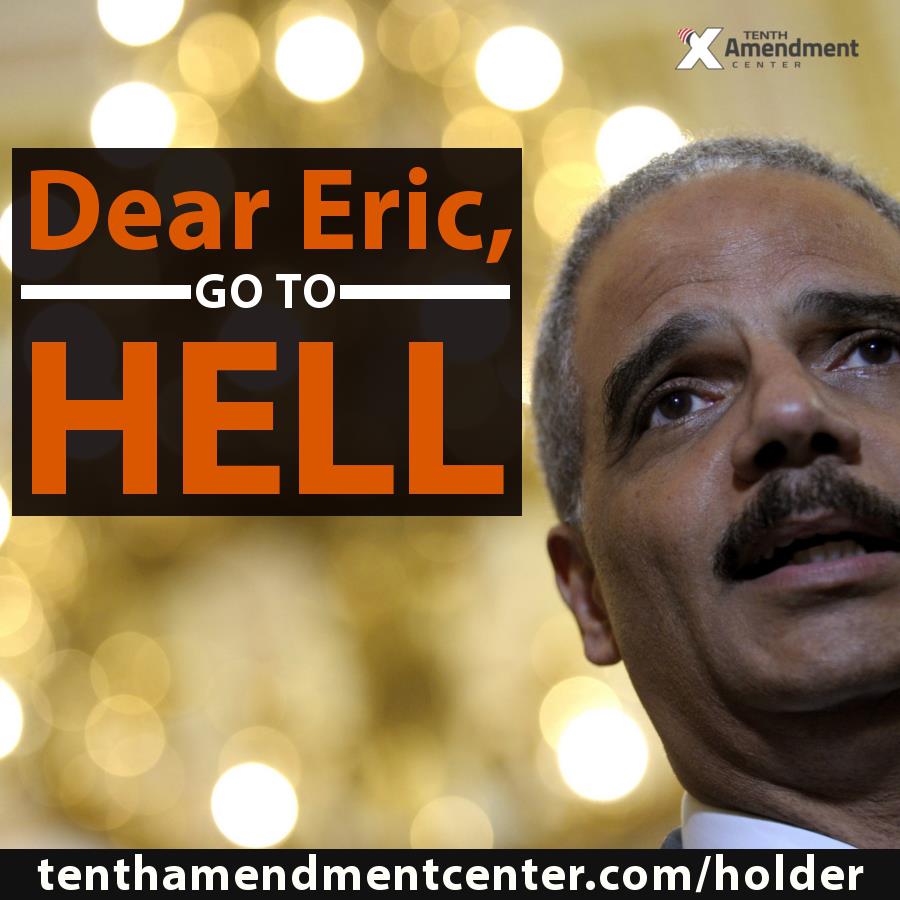 Senator Joseph Lane (1801-1881) was born in North Carolina, moved early in life with his family to Kentucky, then to Indiana where he served from 1821-1846 intermittently as a State legislator. A colonel of the Second Indiana Volunteer Regiment in the Mexican War, he rose to the rank of brigadier-general.  In 1849, President James Polk appointed him Governor of the Territory of Oregon; upon the admission of Oregon to the Union he served in the US Senate from 1859-1861.  He was nominated for Vice President on the Democratic ticket of John Breckinridge and Lane. Senator Lane pleaded to his colleagues, “In God’s name, let us have peace.”  The following are brief excerpts from his Senate speech.
Bernhard Thuersam, Chairman
North Carolina War Between the States Sesquicentennial Commission
www.ncwbts150.com
"The Official Website of the North Carolina WBTS Sesquicentennial"

Mr. President….I am for the Union upon the principles of the Constitution, and not a traitor. None but a coward will even think me a traitor; and if anybody thinks I am, let him test me. [The South] will go out of this Union and into one of their own; forming a great, homogeneous, and glorious Southern confederacy. And it has been, Senators, in your power to prevent this; it is and has been for you to say….whether the Union should be saved or not.

If a people of a State, believing themselves oppressed, undertake to establish a Government, independent of which they formerly owed allegiance, and the latter interferes with the movement, and employs force to prevent such a consummation, no one who acknowledges the great truth that the basis of free government is the “consent of the governed,” will deny that such interference is an act of usurpation and tyranny.

One of the framers of the Constitution….has left on record his views of the injustice, impracticability, and inefficiency of force as a means of coercing States into obedience to Federal authority. The subject being under consideration in the convention which framed the Constitution:

“Mr. Madison observed, that the more he reflected on the use of force, the more he doubted the practicability, the justice, and the efficiency of it, when applied collectively, and not individually. A Union of the States containing such an ingredient, seemed to provide for its own destruction. The use of force against a State would look more like a declaration of war than an infliction of punishment, and would probably be considered by the party attacked as a dissolution of all previous compacts by which it might be bound. He hoped that such a system would be framed as might render this resource unnecessary; and moved that the clause be postponed.” (Madison Papers, Debates in the Federal Convention, vol. 5, p. 140)

Among the statesmen of the Revolution – those who participated in the formation of our Government – there was no one who had such exalted notions of the power and dignity of the Federal Government, as the great [Alexander] Hamilton. He was a consolidationist. The advocates of coercion might expect to obtain “aid and comfort” from the recorded declarations of one of his political faith.  But an examination of his writings will show….[that] he was the advocate of leniency and conciliation towards refractory States, and deprecated a resort to force as madness and folly. He said, in a debate on this subject:

“It has been observed, to coerce the States is one of the maddest projects that was ever devised. A failure of compliance will never be confined to a single State. This being the case, can we suppose it wise to hazard a civil war?  Suppose Massachusetts, or any large State, should refuse and Congress should attempt to compel them, would they not have influence to procure assistance, especially from those States which are in the same situation as themselves? What picture does this idea represent to our view?  A complying State at war with a non-complying State; Congress marching the troops of one State into the bosom of another….Here is a nation at war with itself.  Can any reasonable man be well disposed towards a Government which makes war and carnage the only means of supporting itself – a Government which can exist only by the sword?  Every such war must involve the innocent with the guilty. This single consideration should be sufficient to dispose every peaceable citizen against such a Government.” (Elliot’s Debates, vol. 2, p. 233)

Benghazi: "A misinformation campaign at best, and a cover-up at worst."

Rep. Darrell Issa of California charged on Sunday that the Obama administration made a political decision to deny that terrorists were responsible for the Sept. 11, 2012 attack on the U.S. diplomatic mission in Benghazi, Libya.

Issa’s House Oversight and Government Reform Committee will begin hearings on Wednesday to find out whether there was a cover-up by the Obama administration of the attack that resulted in the death of U.S. Ambassador Chris Stevens and three other Americans.

Gregory Hicks, who was second in command at the Benghazi mission, will testify along with Mark Thompson, acting deputy assistant secretary for counterterrorism, and Eric Nordstrom, diplomatic security officer and former regional security officer in Libya. 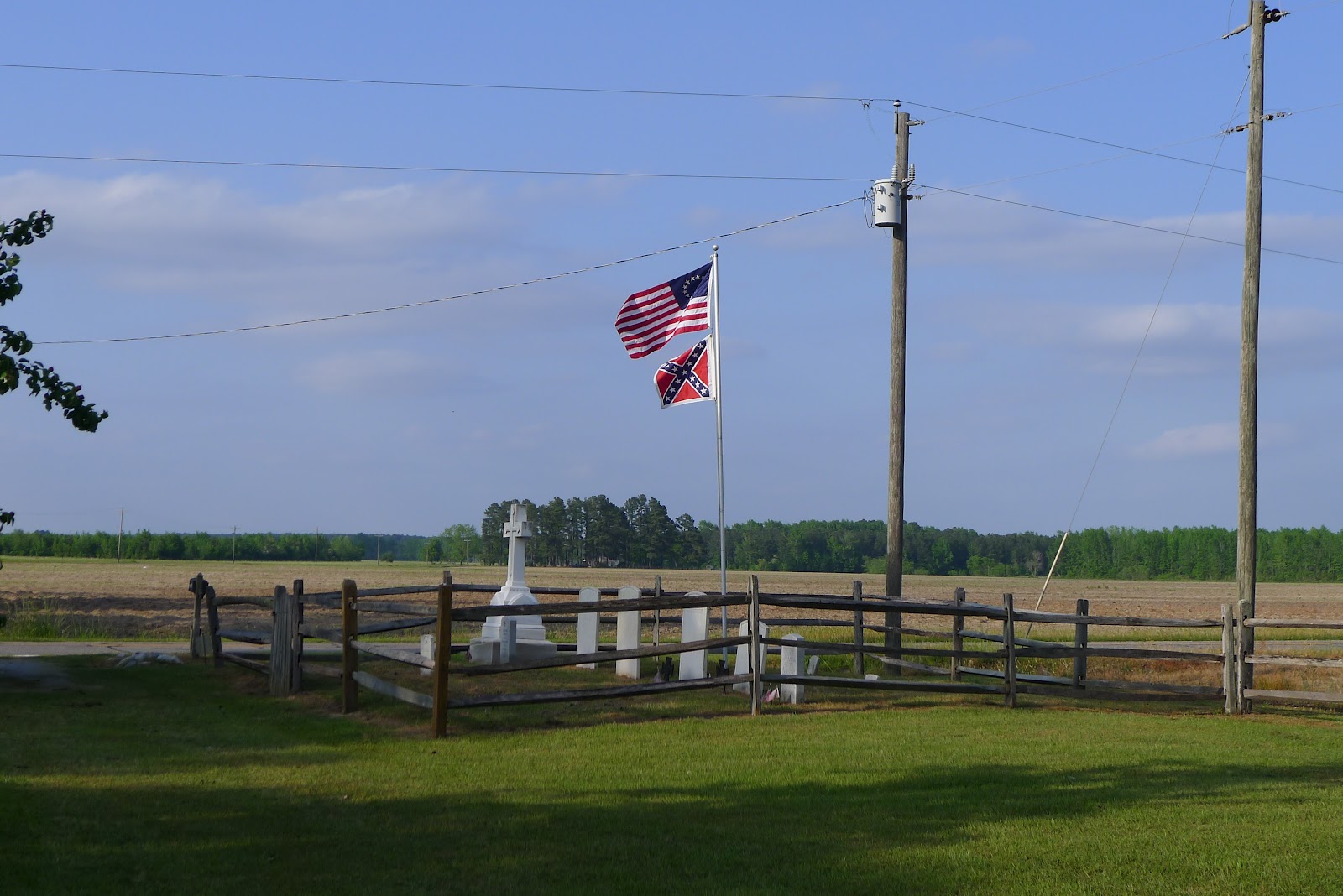 Well guys and gals this year's first NC PATCON is now becoming history. Those who attended will carry back to their groups and family a lot of memories, frost bite, and combat medical knowledge gained here.

Wish you were there! The taste of the properly prepared North Carolina barbecue is still in our memories, clothes, and the beards of us few who brought one. The smells and textures of the inside of our sleeping bags will soon dissipate as those we left at home get them out into the garage or garbage as they feel is necessary for a return to home serenity.

The trick will be to re-learn the ability to sleep without the sounds of the great outdoors ( buzz saw soring, the incessant log trucks passing by on the road, and that darn Peacock who after three of these NCPATCONS has learned to move about and always scream from a different location every hour or so. Probably to protect itself from flying objects it can't identify or consume. Wish you were there.

The local county is still upset that AVORDVET didn't attend. They added three or four full time firemen for the period in case one of his 30 foot tall 200 yard camp fires got out of hand this year and, he stayed home. Well he can try again in the fall.

I want to thank Brock for risking his neighborhood reputation for sponsoring the NCPATCON and opening his ancestral home to this many known Home grown Patriots (errr... according to Big O and Eric (I lost those weapons in the garage) Holder "Terrorist"). Allowing this many people into the backyard in America usually gets you a warrant or a DHS Raid so lets all give Brock a big hand.

I look forward to the next PATCON. Come on down!
Posted by Brock Townsend at Sunday, May 05, 2013 No comments:

Slow at first, but she gets going later on.:)