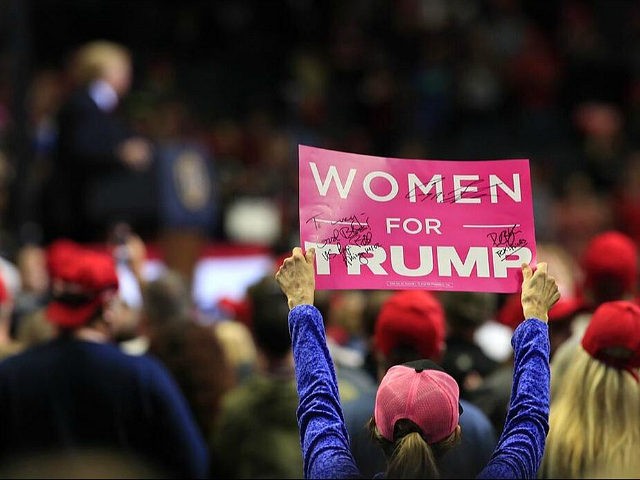 Women for America First is an outside conservative organization that supports President Donald
The press release alleges that the private event held by Women for America First was interrupted “at least” 30 times by the wedding’s participants, including a physical assault against Jonathan Gilliam, a retired Navy SEAL and former FBI special agent, who attended the event. Gilliam himself tweeted a reference to the alleged events:

A few important excerpts from the President’s letter:

“Success:” We will be flying today at a cruising altitude of 4 feet for 12 seconds.

We seldom have an image of the exact moment when the history of the world changed. But we do have this one from one hundred and sixteen years ago today at 10:35 AM Atlantic.

“This is it. This is the moment, and you can see Wilbur. He’s caught in mid-stride. You can see Orville on the machine. It’s just all right there. it’s that moment frozen forever.”

As CBS News was developing its complaint against Fidelity Investment’s charitable fund, it considered information gleaned from the Southern Poverty Law Center (SPLC) as accurate. The gist of the complaint was that Fidelity shouldn’t allow its charity’s funds to go to “hate groups” on SPLC’s HateWatch list, which included the Family Research Council (FRC).

Satire? Supreme Court Can Extend Trump’s Term By Up To 3 Years If He’s Acquitted In The Senate

Via G.W. Long  via  Wirecutter

There’s a little-known precedent on the books that Democrats are trying desperately to have removed before the impeachment trial of President Trump begins. In 1974, as Nixon faced impeachment, the Republican Congress passed a law that would allow his term to be extended if he was acquitted.

The law was specific to Nixon, and was set to expire in 5 years, but Nixon resigned. The removal of the law, therefore, never happened.

According to legal analyst and constitutional scholar, Art Tubolls, the fact that the law exists at all sets a precedent:

“The law is very clear. An acquittal, which they were sure they would get until all the facts came to light, would have meant that Nixon’s term was stolen from him, and that three years or less could be added to his time in office without causing a constitutional crisis.