Regardless of one’s religious faith or lack thereof, there is an illustrative case in this biblical story:

When one cannot buy or sell, one is metaphorically up the creek. Short of producing everything one needs oneself, buying and selling are necessary parts of virtually every modern person’s life.

In our modern world, we can begin to see a sort of Mark of the Beast: While ideas and even objects aren’t banned, they are increasingly difficult to come by, not due to government fiat, but due to the machinations of corporations hostile to the American values of freedom.

It is settled science, that intelligence varies among the races; demonstrable and repetitively shown over years and by several credible researchers.  It is also settled that intelligence varies among individuals.  So it must be taken that, if Asians generally top the charts, there will be among them, a dim bulb or two.  Is that a 'racist' conclusion?

At the other end of the spectrum, Blacks generally bottom out the charts, there will be among them an incandescent mind glorious to behold.  For every genius,  fifteen or twenty thousand dim bulbs.
Is that a 'racist' conclusion.

If Asians in general earn more, live better, and produce value, more so than Blacks, is that also a 'racist' conclusion?

It is historically proven that young Black males commit crimes at a rate far in excess of their numbers would justify.

It is also historically correct to state that crime rates among young Asian males are infinitesimal.  Both are facts, which is 'racist'?

It has been a basic tenet of Communism (AKA Progressive) doctrine, that man is perfectible and will ultimately attain that apogee under Communist ministrations.  Some Christians share the same ideal.

Others, accept that man is a flawed creature and, left to his won devices, would eat his shoes and befoul the bath water.  For some, we must smile, be nice, benevolent, uncritical, and generally vapid and boring; others know it's a daily battle, down in the mud and blood, and only with Divine intervention, do we rise again, to begin all over again the next day.  For some God is a remote
figure in Corporate Finance, clicking His abacus; for the rest of us, He's on the edge of the crowd, holding our coat, and shouting encouragement.  Perhaps with a cudgel behind his back.

And lastly, a note to Greta . . . Joan of Arc was the last teen aged girl who mattered in the world.

Honey, you ain't she. 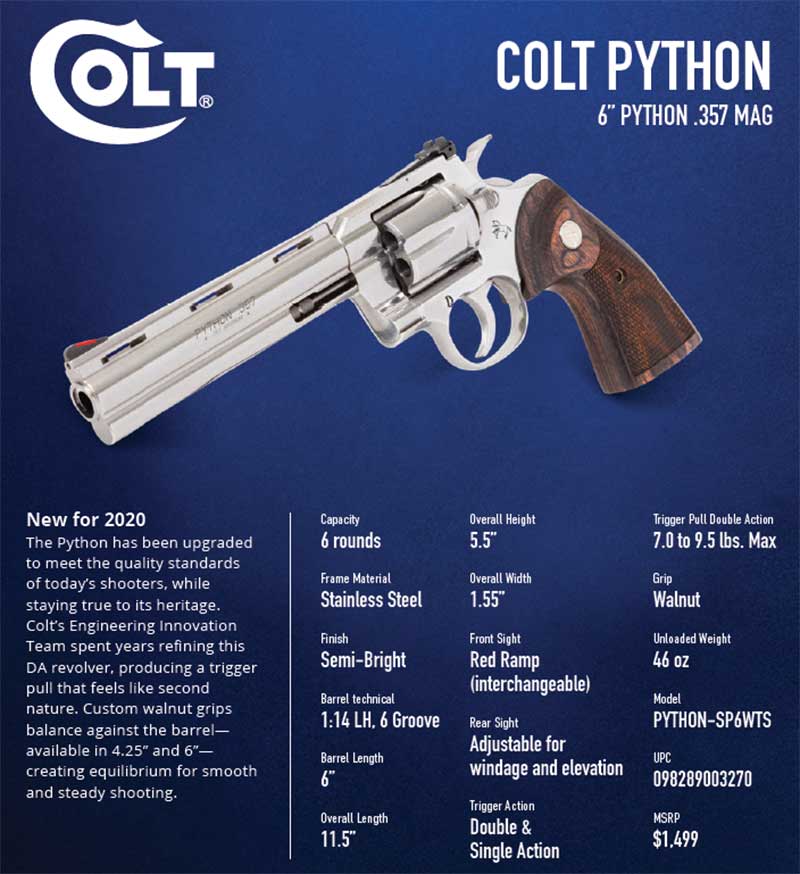 My 8 Inch .357 Colt Python
I bought it used for $140 after I came back from Vietnam and sold it years ago and received enough to buy a Bulgarian AK and a  Saiga 12.  I thought that it was a good deal but boy should I have hung on to it! :)
For more information on the new and improved Python, visit Colt.com.

If there was one gun we had to see and shoot at SHOT Show 2020 “Media Day at the Range” it was, of course, the COLT PYTHON.

We’ve been not-so-secretly tracking the rebirth of this widely coveted snake gun for some time now.

We first got faint whispers of its imminent return as far back as SHOT Show 2016; I kid you not. We were told then that it was coming, it was only a matter of when.

As if we needed more data showing that black voters are not as far to the left as the Democratic Party’s progressive faction, the Pew Research Center released the results of a poll demonstrating that most black Americans identify as “moderate” or “conservative.” While most know that black Americans are typically more conservative than their fellow Democrats, the data presented by Pew confirms what we already know.

A little over a week ago, I wrote a piece explaining why former Vice President Joe Biden is outperforming his competitors among black voters. In the piece, I ascribed Biden’s lead among black voters to the fact that he is seen as a moderate who has not promoted the far-left policies of Sanders or Sen. Elizabeth Warren (D-MA). Pew Research Center released the results of a poll last Friday supporting that theory.

The poll, which also revealed that the growth of Democrats identifying as liberals has slowed, analyzed the political identities of black voters.

Bernie Operative: 'What will help is when we send all the Republicans to the re-education camps' 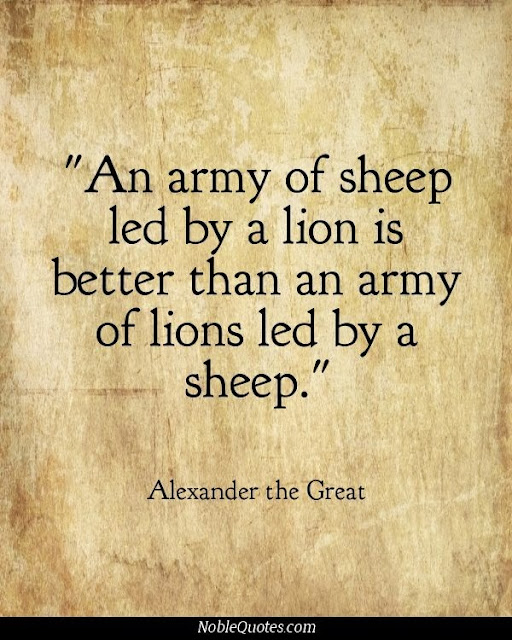 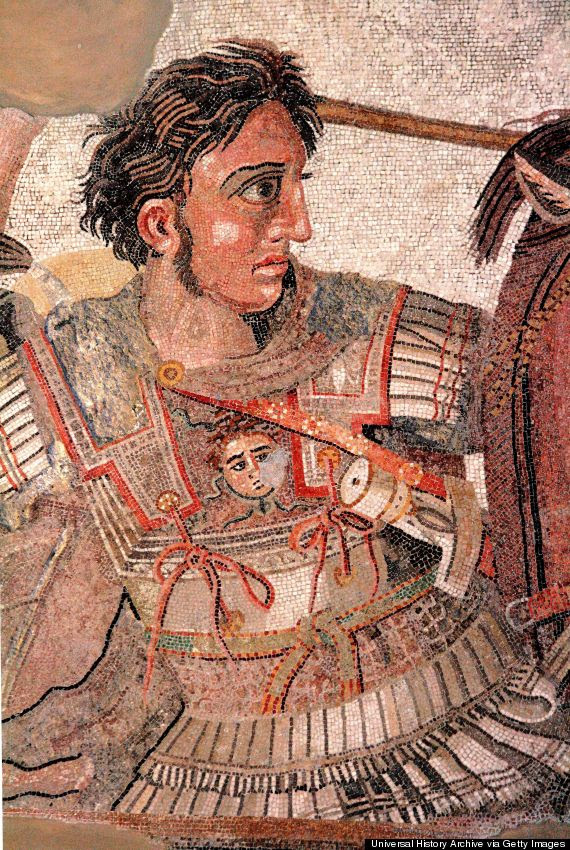 To all the Naysayers, and you know who you are, I will not even mention you by name for you no longer deserve any recognition. I had hoped to see some kind of an apology this morning. Not to me, but to the many readers of their words they had insulted over and over again. Sadly it does not appear that is going to happen. All you have accomplished by your insults and fear mongering was to further divide our cause. With that being said, I wish you luck, you lost many followers of your writings and now what influence you once may have had is forever diminished. To the rest of you, I say Welcome to NCRenegade, where we keep our debates over topics respectful, despite having different point of views.