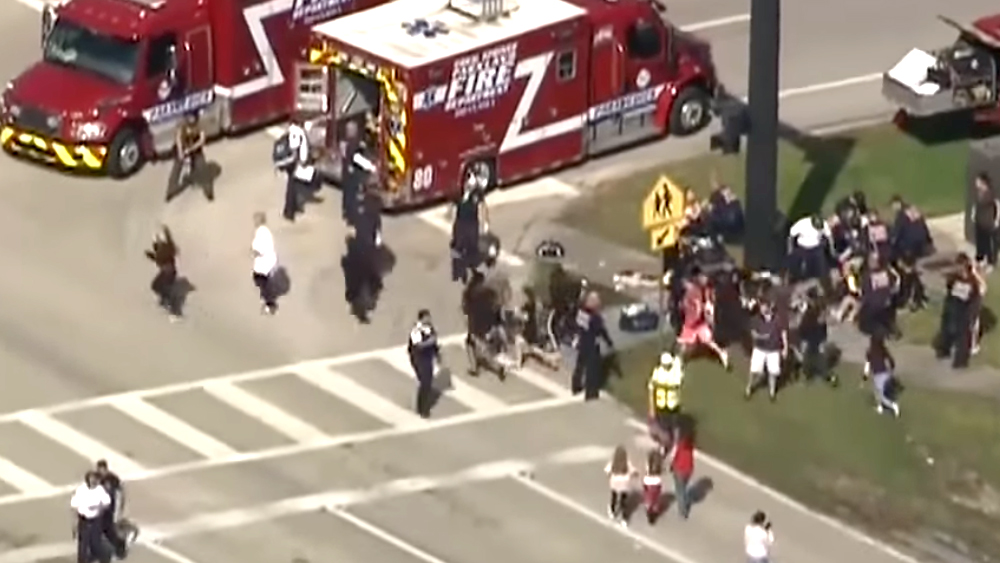 Now we get to the real repercussions of a corrupt Federal Bureau of Investigations that spends its time illegally spying on U.S. citizens (i.e. Trump campaign officials) and conspiring with deep state hacks to frame Trump rather than following up on serious leads about dangerous individuals who threaten to shoot up schools.

The Florida shooter, now identified as Nikolas Cruz -- (originally misnamed by the Miami Herald, which was later corrected) -- was reported to the FBI last September after commenting on a YouTube channel, claiming he wanted to be a "professional school shooter," reports The Gateway Pundit.

Northern Lies about the Burning of Columbia When you hear or read about the burning of Columbia, General Sherman’s principal target in South Carolina, you are often told that the origin of the fire is a historical mystery that can’t be conclusively solved, or that the fires were actually initiated by the evacuating Confederate troops, or even by the citizens of Columbia themselves—none of which is true.

In her recent book Sherman’s Flame and Blame Campaign, journalist Patricia McNeely investigated why such falsehoods about the burning of Columbia have persisted over the decades, despite the fact that she had “read an avalanche of eye-witness accounts that leave no doubt that General William T. Sherman’s drunken troops burned Columbia.” Before Columbia was surrendered on February 17, 1865, some cotton bales had been placed in the middle of Main Street “in order to be burned to prevent their falling into the possession of the invaders,” as it was stated in an official report compiled by a committee of Columbia citizens. The Confederate commanders, including General Wade Hampton, however, were afraid this might endanger the town and issued explicit orders that the cotton should not be burned, and subsequently the Confederate forces withdrew from Columbia leaving the cotton bales in the middle of the wide street (which was muddy from an overnight rain).


More @ The Abbeville Institute
Posted by Brock Townsend at Thursday, February 15, 2018 No comments:

Via comment by NITZAKHON on Florida School Shooter is Latino Communist Antifa ...
Nicolas Cruz has been arrested after opening fire on a Florida high school on Ash Wednesday, leaving as many as 17 dead and up to 50 injured. According to a former math teacher of Cruz at the school, he had been previously identified as a security threat and had been informed last year that he wouldn’t be allowed on campus with a backpack.

"We hate each other" 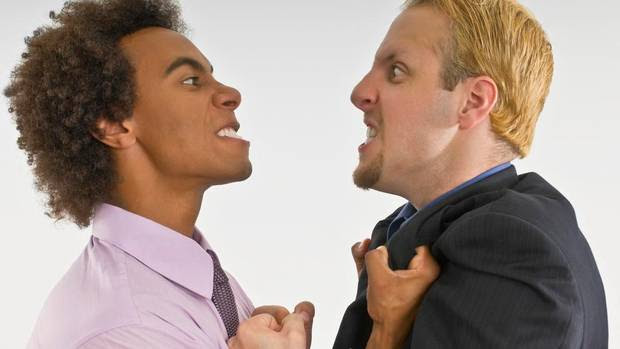 Gazing out over the chaos of America today, the racial and ethnic antagonism, the hostility over sex and faith and politics–I have never seen anything like it. The country is imploding. The main culprit is diversity–in the broad sense, not just the juxtaposition of races, but the mixing of ideas and philosophies with no dominant culture to maintain order. Current policies promoting this mess are insane.

We hate each other.

Countries are happiest when they have  one national culture, or at least one dominant culture to which all must perforce conform. We see this in countries like Japan and Korea, homogeneous societies which, because homogeneous, have no race riots or religious wars. It was largely true in, for example, Sweden and France until they began admitting immigrants from  incompatible cultures. Today, most of the news from such countries deals with the consequences.


More @ Fred On Everything
Posted by Brock Townsend at Thursday, February 15, 2018 2 comments:

Deploy or get out: New Pentagon plan could boot thousands of non-deployable troops 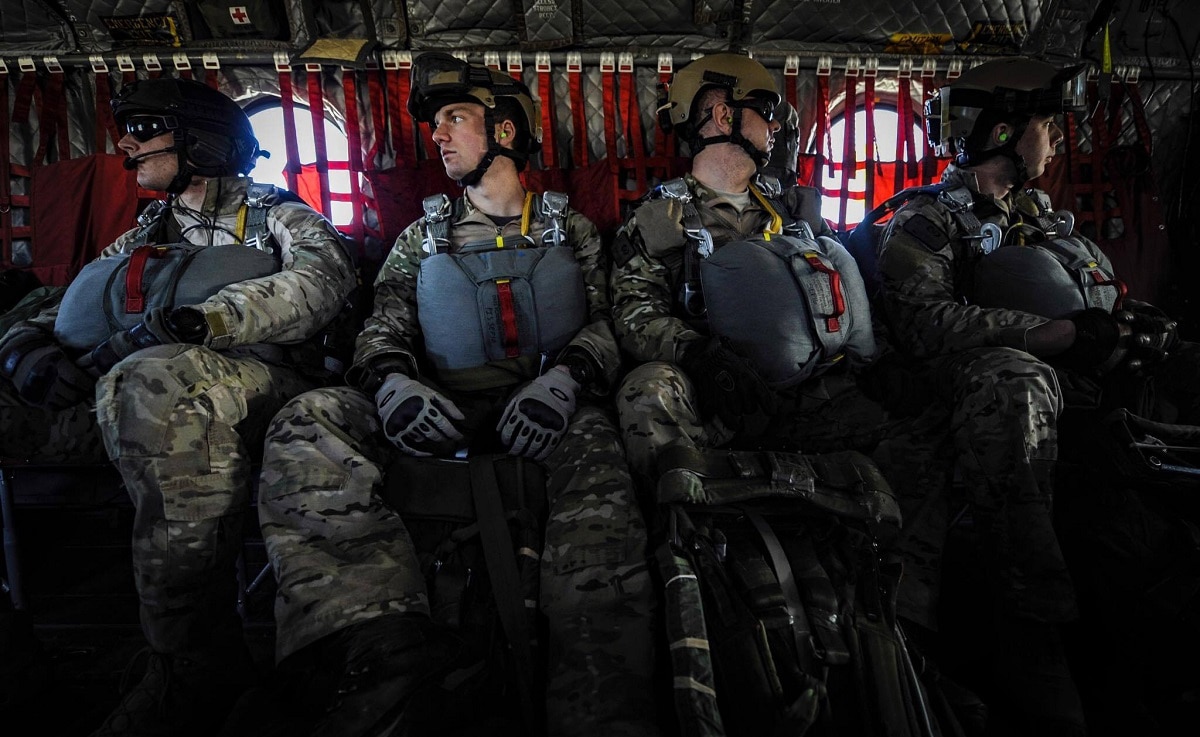 Service members who have been non-deployable for the past 12 months or more will be separated from the military, based on new Defense Department policies that are under final review.

The “policy will require the services to process members who are non-deployable for 12 consecutive months for admin or disability separation,” according to a draft summary of the policy obtained by Military Times.

“This memo will be followed by a [Department of Defense Instruction], which will take several months to complete.”

A North Carolina lawmaker says letting teachers bring guns to school would help save lives in situations like the school shooting that occurred in Florida on Wednesday – and a legislative committee wants to hear more about the idea.

A 19-year old is charged with 17 counts of premeditated murder following a shooting rampage with an AR-15 rifle that left 17 dead at Marjory Stoneman Douglas High School in Parkland, Florida.

On Thursday morning, Republican state Rep. Larry Pittman of Cabarrus County near Charlotte told other lawmakers that he recently met with a police officer who wants to talk with lawmakers about training school personnel and allowing them to carry guns on campus.

“We have to get over this useless hysteria about guns and allow school personnel to have a chance to defend their lives and those of their students,” Pittman said during a meeting of the Joint Legislative Emergency Management Oversight Committee. Republican state Rep. Michael Speciale of Craven County also met with the police officer, Pittman said.

Retiring GOP Rep. Trey Gowdy (S.C.) said Wednesday that part of the reason he is leaving Congress is that he likes “jobs where facts matter.”


Gowdy, the chairman of the House Oversight and Government Reform Committee, announced last month that he would not seek reelection and would return to a career in the justice system.

... I’m more at peace in jobs that reward fairness and that are fact-centric than I am in Congress.”

Camerota pressed him on his comments, asking, “So facts don’t matter in Congress?”

“I think what matters in Congress is finding a group and then validating or ratifying what they already believe,” Gowdy replied after a light laugh.

Town Milk Put Tarboro on the Map: First city in the country and perhaps the world to operate a municipal milk plant 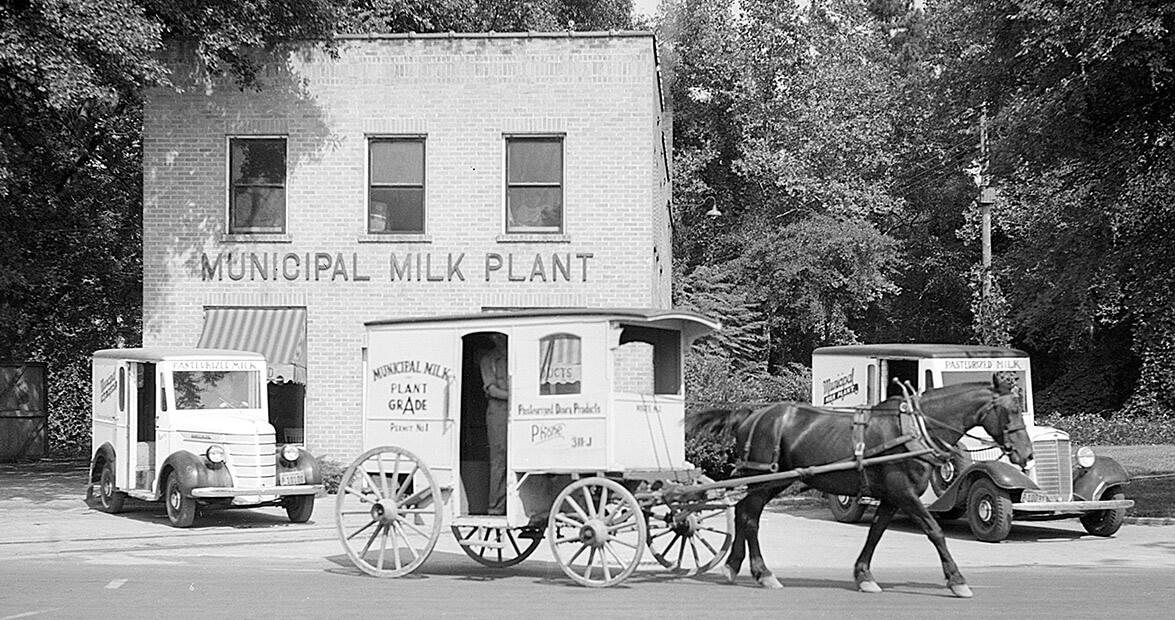 In 1917, an outbreak of what was then known as “the summer complaint” — dysentery, typhoid fever, and colitis — swept through Tarboro, afflicting many of the town’s 6,400 residents and killing 13 children.

The culprit? A foodstuff found on nearly every breakfast table in town: milk.

The contaminated milk was traced to area dairy farmers, some of whom resisted pasteurizing their product, fearing the heat would ruin the milk’s taste and destroy its nutritional value. Although there were standards for pasteurization at the time, they were not enforced. “The darndest fight you’ve ever seen broke out between the town and the milk producers out in the county,” former Tarboro Mayor E.L. Roberson later told the Rocky Mount Telegram.