Paving the Way for Final Catastrophe 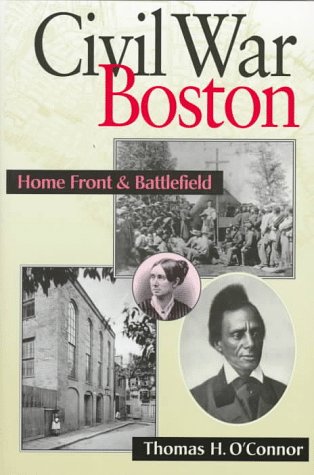 John Brown’s deadly insurrection at Harper’s Ferry in 1859 destroyed the South’s belief that conservative gentlemen ruled the North and understood the slavery they had been saddled with. After all, New England merchants and their ships had profited greatly from the many Africans brought to these shores, who raised the raw cotton spun in New England mills. The Brown raid changed all that – DeBow’s Review wrote that the North “has sanctioned and applauded theft, murder, treason”; a Baltimore editorial asked how the South could any longer afford” to live under a government, a majority of whose subjects or citizens regard John Brown as a martyr and a Christian hero?” Not mentioned below among those fleeing to Canada was Frederick Douglass, who was to join Brown as a “liaison officer” to the slaves expected to join his band.

Notably, Brown was sentenced to hang for committing treason against Virginia, one of “them” (States) identified in Article III, Section 3 of the United States Constitution. 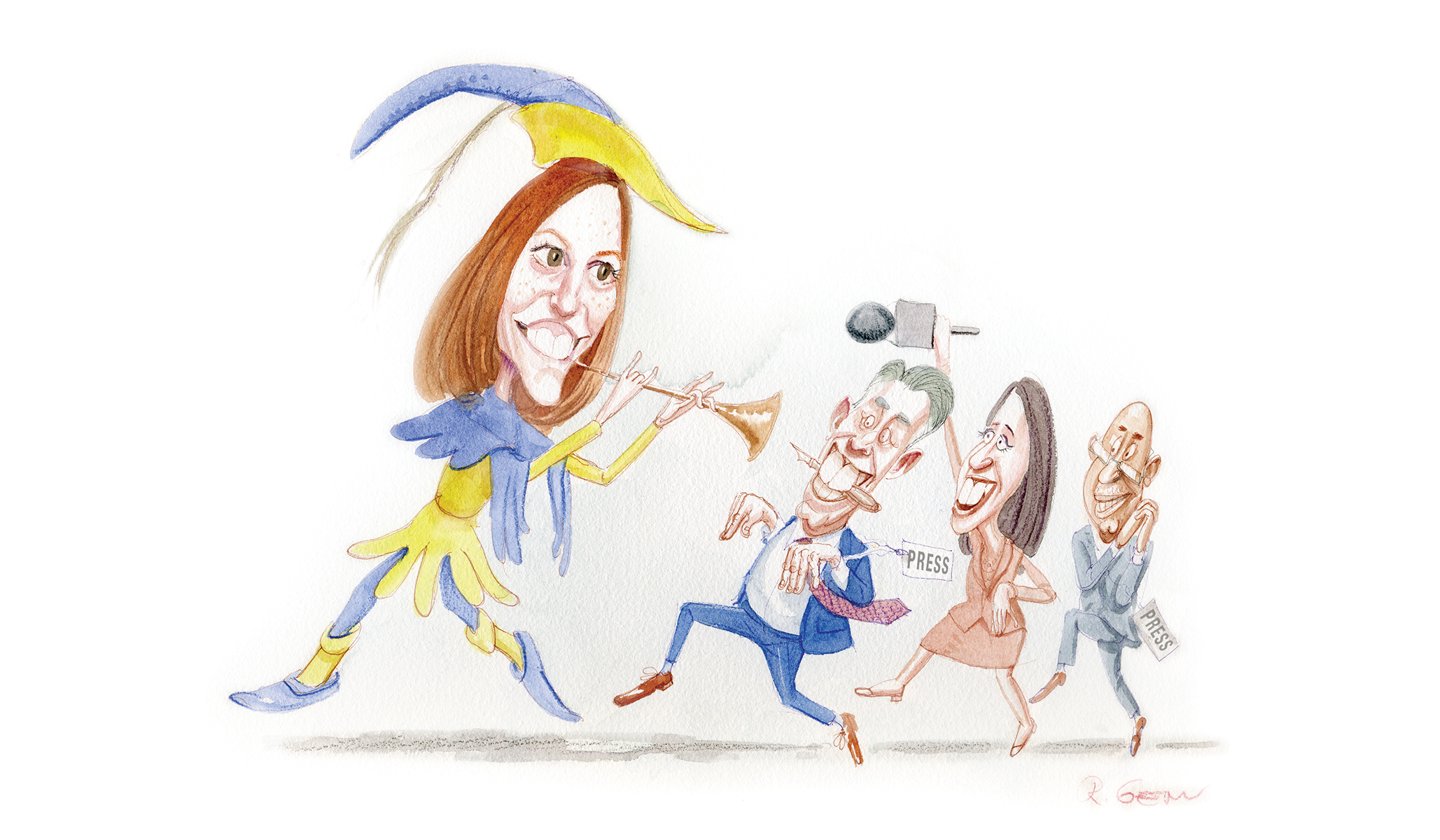 Washington Examiner Editor Seth Mandel tweeted his shock at Psaki’s remarks. “Psaki is disturbingly comfortable mouthing nonsensical spin and gaslighting like this,” Mandel said, adding, “I’ll never understand how some are perfectly wired for the shamelessness that politics often requires of ppl.”

President Biden was asked during the Town Hall why he has not visited the U.S. border, the site of an ongoing migrant crisis, as president. Biden responded he had “been there before.”

For those that don’t know - this is how the @NIH defined “gain-of-function” on their website until at least October 19th, 2021. Just 3 days ago.

It looks like this section was deleted, and the page was edited, within the last 2-3 days. @R_H_Ebright @RandPaul pic.twitter.com/wZ9Iy5vWaT

The National Institutes of Health quietly altered a key definition of “gain-of-function” research on its own website amid a wave of major scrutiny regarding its funding of controversial research in Wuhan, China.

The altered definition received significant attention after being noted by retired Navy officer Jeremy Redfern on Twitter on Friday afternoon. 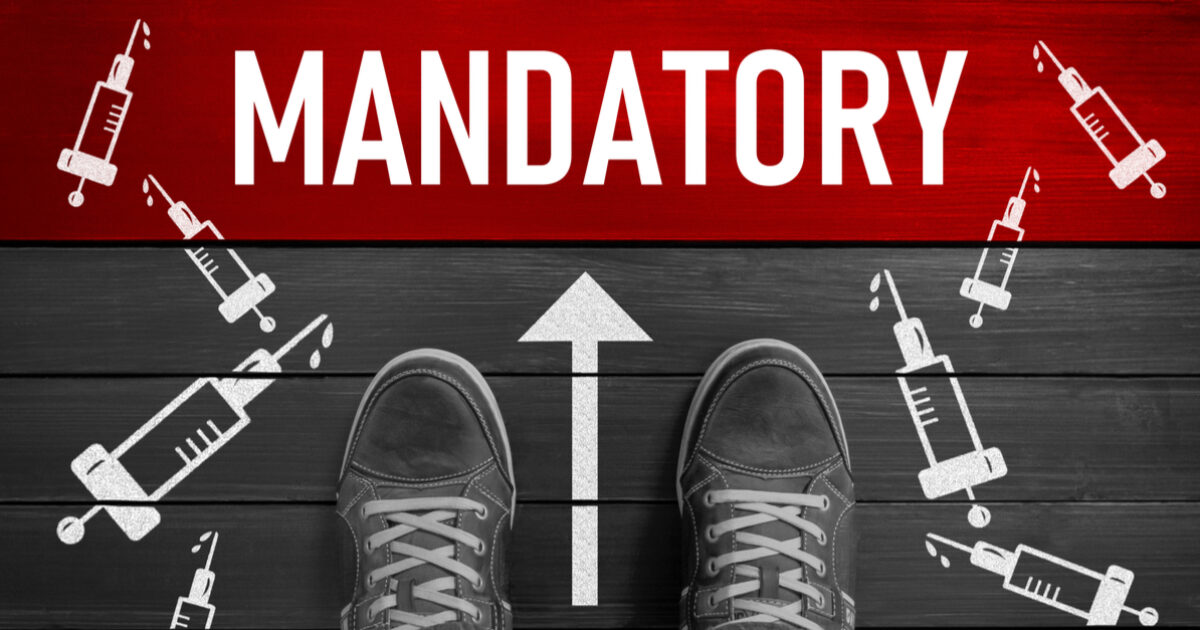 Much like its plan for booster shots was announced before the Food and Drug Administration approved them, the Biden administration said it is laying the groundwork to vaccinate children between the ages of 5 and 11.

Independent panels from the FDA and the Centers for Disease Control will meet in late October and early November to consider the proposal from Pfizer/BioNTech to vaccinate children, according to a White House fact sheet.

Although there is currently no federal vaccine mandate aimed at children, the Biden administration said it has obtained enough vaccine to provide shots to all of the country’s 28 million children in the target age group.

Posted by Brock Townsend at Saturday, October 23, 2021 No comments: Via  Reborn "Yes, Putin is the man of the times. I remember he flew to a plant in Russia where half the workers were laid off from working by mafia types who were doing illegal business and using the
plant for disguise. Putin told them to get the plant up and running and bring all the workers back with missed pay or he would shut them down and take the plant over himself. They did what they were told.
Couldn't imagine this happening here after all, corps are Gods.
This is what happens here: https://www.judicialwatch.org/press-releases/jw-asheville-discrimination/

Judicial Watch announced today that it filed a civil rights lawsuit on behalf of a North Carolina citizens group, whose members include high school students, and are ineligible for a City of Asheville-funded scholarship only because they are not Black. The plaintiff in the lawsuit, WNC Citizens for Equality, Inc., is suing the City of Asheville, City Manager Debra Campbell, and the Asheville City Schools Foundation (ACSF) and its director regarding the city’s establishment of a racially discriminatory scholarship program. “Loudon County is the center of the storm on CRT and these documents show school district officials were obsessed with pushing, often dishonestly, the CRT agenda, said Judicial Watch President Tom Fitton.

The records were produced in accordance with two Judicial Watch Virginia Freedom of Information Act (VFOIA) requests to Loudoun County Public Schools. In March and April 2021 requests, Judicial Watch asked for communications between Loudoun County Superintendents Eric Williams and/or Scott Ziegler with school board members, teachers and parents regarding anti-racism initiatives, including a proposed speech code.

"There are some monstrous things when from a very young age, you teach to children that the boy can easily become a girl and you impose on them this selection, this choice," Putin said. "You push the parents aside and make the child take these decisions that can destroy their lives."

Russian President Vladimir Putin gave a speech this week calling out the United States and other western nations for their progressive ideology, particularly drawing attention to the issue of gender identity.

This guy keeps getting better!

Posted by Brock Townsend at Saturday, October 23, 2021 No comments: