This would be worth the trip: Chowning’s Tavern

I was reading Mother's diary just now and thought I would post this. Prices aren't bad at all. ~~March 30, 1957

"Leave about eleven. Entering Williamsburg we are struck in rear of Cadillac by *car. No one hurt but car damaged. **Ate alot at Chowning's. Brock and I do some sightseeing."

* I remember this and the car was a '49 Pontiac driven by a preacher.
Posted by Brock Townsend at Monday, March 29, 2021 No comments:

Any fool can write history, and many do.  Please do not assume that I mean by this statement to vaunt the “expert” and slight the amateur.  In writing history the amateur is sometimes gifted, and there is no more pestiferous fool than the smug, pretentious “expert” who thinks of his own mind as the repository of ultimate truth.  What a good historian most needs is not “expertise” but the qualities we look for in a juror: intelligence and an inclination to avoid snap judgments and get to the bottom of things, to weigh evidence honestly, and to imagine times and places that are no longer recoverable in the flesh.  No juror can entirely escape his own bias, but some are a lot more honest and fair than others.

Democrats on Collision Course with Reality: The Political Radicalization of the American Military 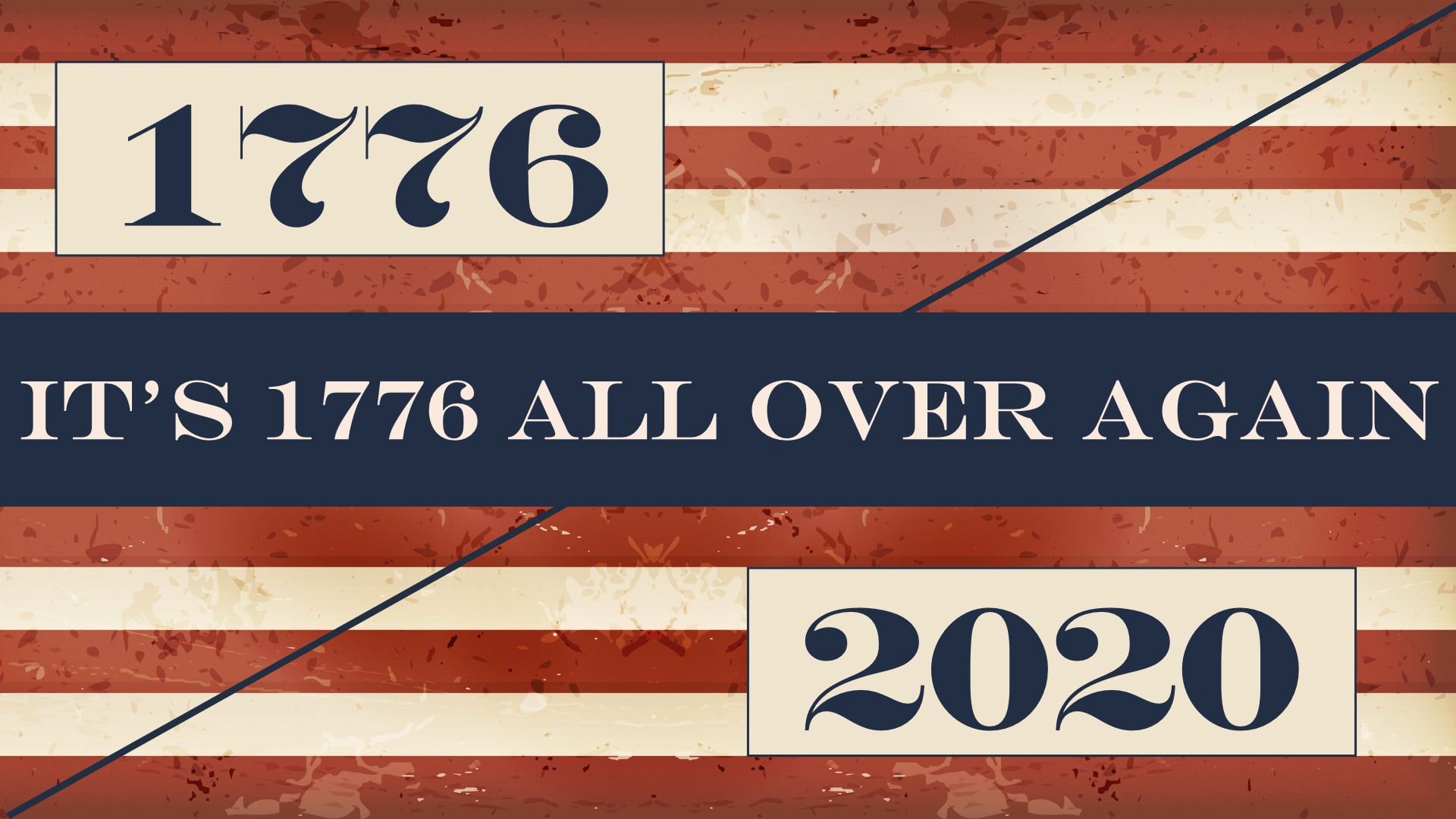 Under the charge of newly appointed Secretary of Defense Lloyd Austin, the Biden-Harris oligarchy is pursuing an ideological and political transformation of our Armed Forces that is on a collision course with reality. Viable national security must be based on principles that are based on known or learned realities. Instead, we are charging into the delusionary upside-down   misgovernment of Lewis Carroll’s Queen of Hearts in Alice’s Adventures in Wonderland.

Leftist ideologies typically blind their adherents to reality. Furthermore, Leftist enforcement of ideologies that contradict reality and therefore don’t work tends to force them to ruthless coercion and violence.

“The Party told you to reject the evidence of your eyes and ears. It was their final, most essential command.”—George Orwell, 1984

Victor Davis Hanson makes the point in his 2017 book, The Second World Wars: How the First Global Conflict Was Fought and Won, and his lectures, that war is the ultimate test of military realities—what works and what does not. These realities apply both to what is successful in conducting and ending wars but also what is successful in deterring wars. Military realities include geography, natural resources, and the means of defense and offense—weapons,   transportation, and logistical technologies and systems, and, of course, manpower and leadership.

Hanson also points out another classical military dictum: “the winning side is the one that most rapidly learns from its mistakes, makes the necessary corrections, and most swiftly responds to new challenges.”

Tshibaka will also campaign as a strong opponent to illegal immigration, a staunch defender of the Second Amendment and an advocate for the military. Her campaign also called her “unapologetically pro-life.”

Kelly Tshibaka, Alaska’s Commissioner of Administration, is expected to announce a Republican primary challenge to incumbent Sen. Lisa Murkowski in the 2022 midterms, Fox News has learned.

Tshibaka, who is set to announce her candidacy Monday, describes herself as a candidate to represent “a new generation of Alaska conservatives” and says she’ll portray herself as the candidate to rebuild the Alaskan economy, defend and rejuvinate small businesses and fight to protect the jobs of Alaskans in the energy industry.

The bill, though, is already being packed full of non-infrastructure spending. Democrats plan to use the $3 trillion bill to sneak through changes to drug policy, environmental policy, and even immigration, according to Politico.

The bill’s $1400 individual stimulus relief is barely in Americans’ bank accounts, but the Biden administration says it wants further stimulus payments, as well as increased funding for healthcare and education — two industries that received major handouts in the American Rescue Plan Act of 2021.

What Is Magnum Ammo? Ammunition can be confusing. It even confounds the experts on occasion. Take the term “magnum ammo,” for instance. Nothing clearly defines the parameters of a magnum cartridge, and no one, including the NSSF, regulates the term.

Aided and abetted by the Democrat party of treason. Make no mistake, the Chinese could never achieve their malevolent goals without the enthusiastic support of the party of hate.

The Statue of Liberty