A new Gallup poll is out showing President Trump with the highest approval rating of his presidency, as measured by that poll, and a stunning 60% approval rating on his handling of the Wuhan virus crisis.


Forty-nine percent of U.S. adults, up from 44% earlier this month, approve of the job Trump is doing as president. Trump also had 49% job approval ratings — the best of his presidency — in late January and early February around the time of the Senate impeachment trial that resulted in his acquittal.
…
Trump’s response to the novel coronavirus pandemic may be behind his higher overall approval rating. Americans give the president generally positive reviews for his handling of the situation, with 60% approving and 38% disapproving. Ninety-four percent of Republicans, 60% of independents and 27% of Democrats approve of his response.

Posted by Brock Townsend at Tuesday, March 24, 2020 No comments:

The Greatest Cover-up in American History

*"Holden's's impeachment is demanded by a sense of public virtue and due regard to the honor of the state. He is an exceedingly corrupt man and ought to be placed before the people as a public example of a tyrant condemned and punished." Bartholomew F. Moore: Tribute To/On Holden/State V Will

By the November1862 elections, many in the North had been demoralized by Confederate victories in the field, and pro-States Rights Northern Democrats made substantial political gains in six Northern states.  This was followed by the humiliating defeat of Union forces by Confederate troops at Fredericksburg, Virginia, ending on December 15. A second humiliating defeat occurred at Chancellorsville in Virginia, ending on May 6 1863, in which Stonewall Jackson and Robert E. Lee routed Union forces under Joe Hooker.  Many Republicans felt that the success of Union war policies and efforts were threatened by these political and military reverses.  As a response, Union Clubs were formed in almost every town to support the war, the troops, and the Republican Party. These became the Union League of America.


More @ The Times Examiner
Posted by Brock Townsend at Tuesday, March 24, 2020 No comments: A review of Learning from the Germans: Race and the Memory of Evil (Farrar, Straus and Giroux, 2019) by Susan Neiman

Susan Neiman is a philosopher who has written well-regarded books on Kant and on the problem of evil. Last year she published a book with an unusual title: Learning From the Germans: Race and the Memory of Evil.  Neiman lives in Berlin and directs the Einstein Forum. She is interested in how Germans deal with the crimes of the Nazi era. In her opinion, Germans after World War II ended were largely defensive, refusing to own up to their guilt. Nowadays, though, things are better.

German youth feels appropriately guilty, though much work remains to be done.

Matters have so much improved in Germany, she contends, that Americans who live in the South can learn from the way German youth accepts guilt for the past and seeks atonement. Southerners need to acknowledge guilt for slavery, segregation, and lynching. To help them do so, Neiman spent time in Mississippi and participated in another discussion forum.

In a sit-down interview with FOX 11, Los Angeles County Sheriff Alex Villanueva declared gun stores as nonessential businesses that will be forced to close.

“This is about taking care of people, not elected officials or politicians,” Villanueva said.

Applications that have already been submitted will continue to be processed, Baker said during a press briefing.

The number of pistol permit applications last week averaged 290 per day, or more than three times the roughly 90 applications per day. Experts say the treatment might be the best hope for some patients until more sophisticated drugs are developed.


The Food and Drug Administration will allow doctors across the country to begin using plasma donated by coronavirus survivors to treat patients who are critically ill with the virus, under new emergency protocols approved Tuesday.

The FDA’s decision comes a day after New York Gov. Andrew Cuomo announced that the state’s health department planned to begin treating the sickest coronavirus patients with antibody-rich plasma extracted from the blood of those who’ve recovered.

The treatment, known as convalescent plasma, dates back centuries and was used during the flu pandemic of 1918, in an era before modern vaccines and antiviral drugs. Some experts have argued that it might be the best hope for combating the coronavirus until more sophisticated therapies can be developed, which could take several months.

Why Isn't Communism as Hated as Nazism?


Which I 'sung' with my daughters too many times to remember. :)

A plastic mask that is printed using a 3D printer which allows 6-10 uses out of the common surgical mask. 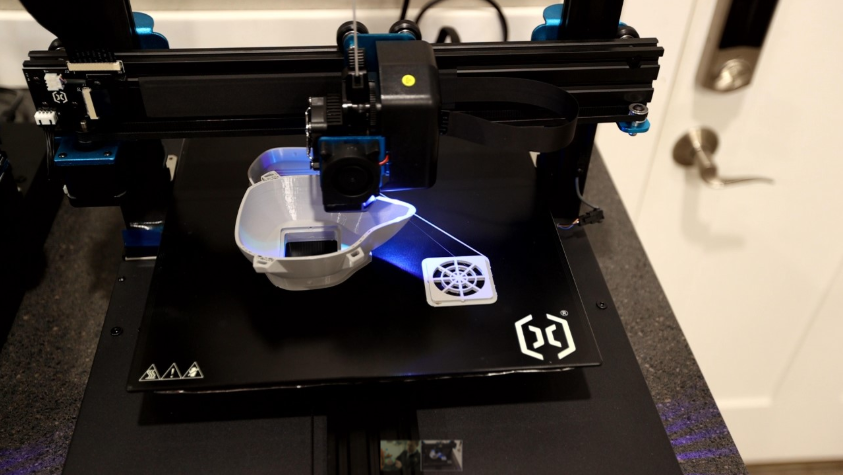 Hospitals and other medical facilities around the country have been facing a shortage of masks in recent weeks, as the threat of COVID-19 has spread.

In Billings, surgeons who typically would use a new mask for every procedure have been asked to use just one mask a day so that they don’t eventually run out completely.

“We commonly change those masks out between every case for sanitary reasons,” said Dr. Dusty Richardson, a neurosurgeon at Billings Clinic. “Starting about two weeks ago, the supply became limited enough that we have now been only able to use one mask per day.”

Posted by Brock Townsend at Tuesday, March 24, 2020 No comments: 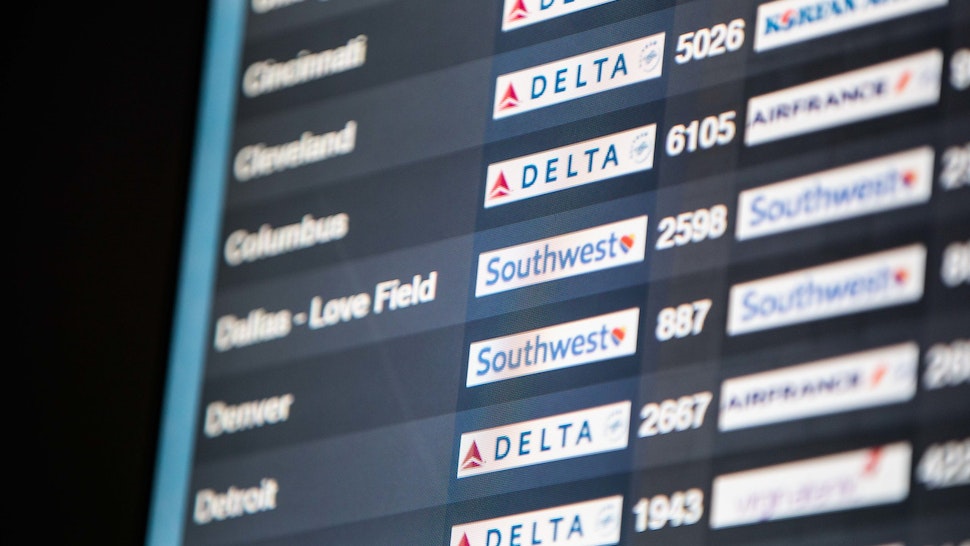 Just checked and they're still taking reservations RDU to SGN at regular prices.
Major U.S. airlines are considering a “potential voluntary shutdown” even if the United States government does not order a full ground stop or domestic travel shutdown to prevent the spread of coronavirus.

Domestic air travel companies are already struggling with bookings. Southwest Airlines announced Monday that they would be scaling back operations dramatically, reducing their daily flight schedule by 1,500 flights amid a steep downturn in reservations.


More @ The Daily Wire
Posted by Brock Townsend at Tuesday, March 24, 2020 No comments:

Back to Work by March 30: A Coronavirus Imperative

America has no choice if it is to avoid total disaster.

China and Russia are open for business and working at close to capacity, as America shutters most all business and industry in states such as Pennsylvania, New York, California, New Jersey, and Connecticut. In many cases only select manufacturing companies are allowed to operate, which means most manufacturers will be short of parts and services necessary to produce goods.

Our leaders are creating an economic crisis and a major national security risk with limited data. The cure is far worse than any perceived impact by COVID-19. Our economy is both fragile and interdependent, an economic reality not understood by our leaders as they order mass closings of many states’ business and industry.