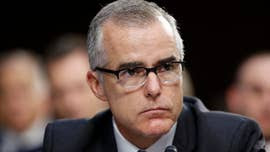 No one should rejoice in the firing of FBI Deputy Director Andrew McCabe by Attorney General Jeff Sessions on Friday. By all accounts, McCabe’s career over two decades of FBI service was marked with achievements.

The firing, however, was based on the recommendation of a career FBI official under current FBI Director Chris Wray and was justified because the FBI has a zero tolerance for lying under oath. In fact, there are many examples of the rank and file in the FBI losing their jobs and retirement benefits for violating these high standards.

If a different standard is applied at the most senior levels, the FBI is lost. So while this is a sad day, the action taken demonstrates that the dedicated men and women of the FBI will accept no lower standards, regardless of your rank or status.

Attorney General Jeff Sessions is under mounting pressure from the right to appoint a second special counsel to investigate conservative allegations of abuse at the Department of Justice (DOJ) and the FBI.

Up to now, those calls have gone quietly unanswered, with officials pointing to the existence of a Justice Department inspector general investigation that is expected to wrap up sometime this spring.

But Sessions last week revealed that he has tapped a former official outside of the Beltway “with many years in the Department of Justice” to review the need for a special counsel, suggesting the idea is receiving a serious look.

Former FBI agent: If Mueller is to preserve his integrity, he must step aside

It was painful to witness. One of our own — a deputy FBI director no less — was fired barely a day or two away from retirement and a certain pension. And now Andrew McCabe faces possible federal charges for lying to other federal agents, charges that Special Prosecutor Robert Mueller knows all too well and is wielding with great effect in the Russian collusion case.

Still, I wonder about Mueller. McCabe, Peter Strzok and James Comey all are public servants who former FBI Director Mueller mentored, supervised or knew well. It has got to be hugely disappointing for Mueller to stand by and watch the people who he managed, who worked for and were loyal to him, and who he was fond of become a part of this train wreck. As a former supervisor, Mueller is accountable for those people he supervised — for the good and the bad. How does he feel about it? We don’t know. He remains mute.

How about that? Revenue stays the same after massive tax cut

Unless the GOP addresses spending, no amount of tax revenue will save us

The latest budget figures from the Treasury Department demonstrate a concept we already knew but too many politicians continue ignore – we have a spending problem, not a revenue problem.

One would have expected gross revenue to plummet in February once the new tax rates were applied to withholdings for this year. My withholdings dropped already for the last two weeks in January but by February everyone should have seen the effects of the tax cut and revenue to the Treasury should have shrunk noticeably. After all, on some measure this was the largest tax cut in history. Yet compared with February 2017, gross revenue was nearly unchanged. It actually ticked up very slightly by $1.36 billion.

Newt Gingrich: Trump (and his success) continues to baffle our country's elites. What's going on?


It’s been nearly 14 months since President Trump took office, but the media and Washington establishment still don’t understand our nation’s 45th president. They continue to criticize, distort, discredit and ignore his actions and accomplishments – while making little to no effort to actually understand what he’s doing and the way he operates.

This has been the elites’ pattern since Donald Trump first announced his bid for the White House. It’s what prompted me last year to write my No. 1 New York Times bestselling book “Understanding Trump,” which was released in paperback this week.

When President Trump withdrew the U.S. from the Trans-Pacific Partnership and the Paris Climate Agreement, the elites could not see how breaking with these bad agreements could possibly be good for Americans. After all, some of the Washington elites had helped draft these deals – which in the minds of the liberal media meant these deals must be good. 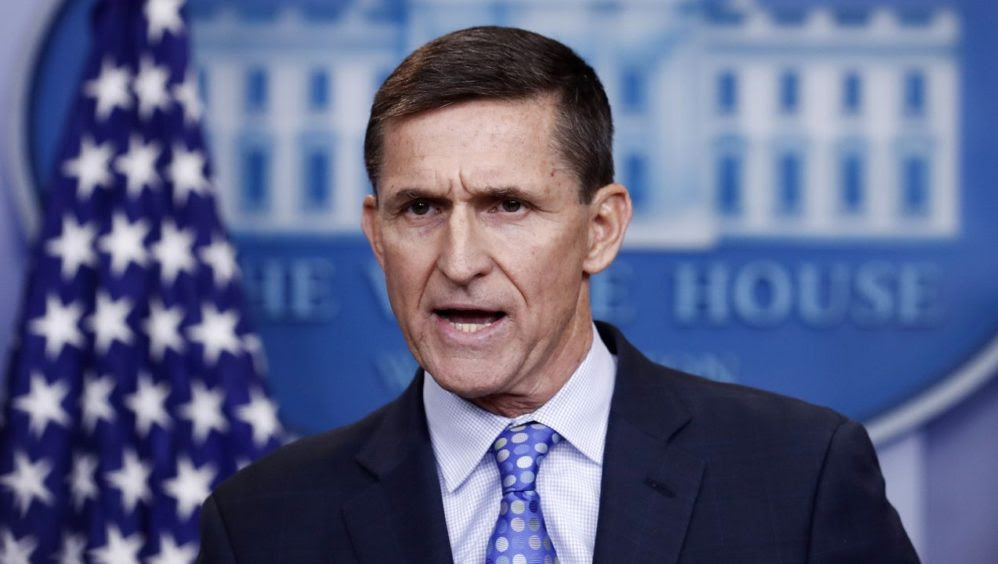 Text messages obtained by The Federalist show that Peter Strzok and Lisa Page conspired to collude with Judge Rudolph Contreras, a FISA judge who presided over Michael Flynn's guilty plea and was later removed from the case.

The Maryland Senate has struck a compromise in efforts to resolve a simmering controversy over the future of the official state song "Maryland my Maryland."

The Senate voted 30-13 Friday to no longer designate "Maryland my Maryland as the state song but listing it, instead, as the 'historic song."