A Defense of Lee

Neely Young is a 1966 Phi Betta Kappa graduate of Washington and Lee University and holds a Ph.D in American History from Emory University. He is the author of Ripe for Emancipation and has taught at both the secondary and college level.

Al Eckes is a 1964 Phi Betta Kappa graduate of Washington and Lee and holds a Ph.D in American History from the University of Texas. He taught history at Ohio State University and Ohio University and has written extensively on American economic history.

Three years ago, Woke General Ty Seidule of West Point addressed the students and faculty at Washington and Lee University on the life and character of Robert E. Lee. He aimed to tarnish Lee’s reputation and primacy at the institution and insisted that Lee’s name and legacy be removed from the campus. Some responded that Seidule was “speaking truth to power.” After all, Seidule was graduated from Washington and Lee in 1984 and in his story spent years defending Lee, but after he learned the “truth” about Lee, he could no longer do so in good conscience

It's all lies, all of it, everywhere one turns. The death of truth has never been so thoroughly defined as it is today. The government has always lied. The media has always told the side of the story it wanted to. Academia has always taught what it wanted to. Politicians have always manipulated the truth to get what they wanted. Cops lie, judges lie or accept the lies told by cops, sometimes defendants, sometimes prosecution attorneys. Some of this is to get something, or to guide something, sometimes, this has even worked to the people's advantage. And yes, people lie, have always lied and our governments, media and academia are filled with people. The only thing truly missing is shame.

Peter Schiffp"If you're not smart or responsible enough to get an ID, then you're too dumb or irresponsible to vote!" & George Soros' 'Buys' Private College

Peter Schiffp"If you're not smart or responsible enough to get an ID, then you're too dumb or irresponsible to vote!"

McConnell Says Opposition To Georgia Law Based On “Big Lie”: Warns Big Business To Stay Out of Politics 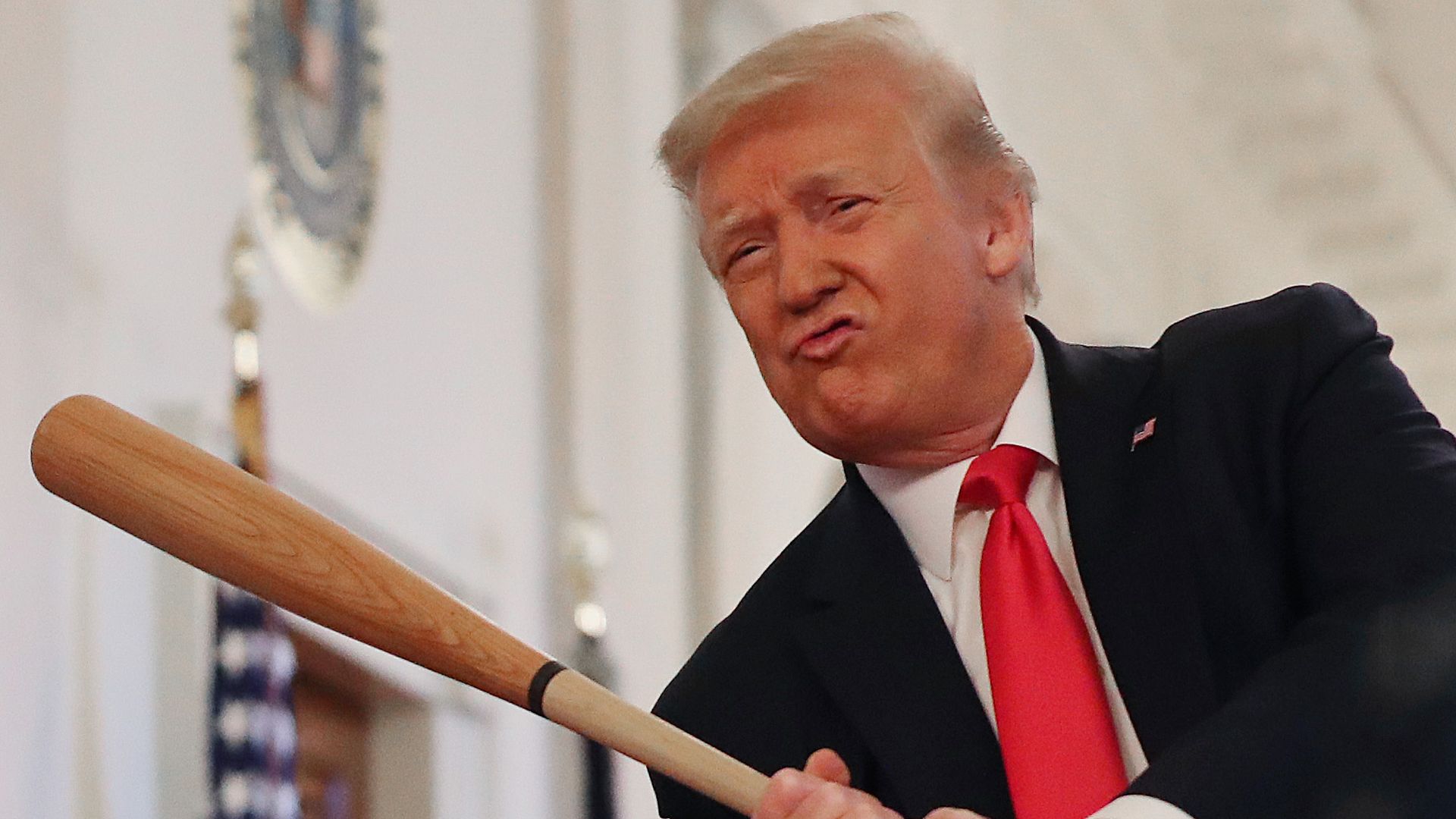 Senate Republican leader Mitch McConnell says it's a “big lie” to call the new voting law in Georgia racist and he warned big business to “stay out of politics" after major corporations and even Major League Baseball distanced themselves from the state.

Khe Sanh and The Mongol Prince - 1st Guns in Vietnam The battle of the Siege of Khe Sanh of early 1968 was farmore ominous, dangerous, and significant than had been previously thought. It ismiraculous, in fact, that any made it out alive from that battlefield. The keyto survival and success in that battle may be attributed to the professionalism,dedication, creativity, and humanity of individuals who were there, most of whomremain to this day, shrouded in obscurity in what has been written of thatbattle. There were many. One of these is Mirza Munir Baig, known as“Harry.”This essay contributes much new information concerning theremarkable Harry, as well as newly acquired information derived from officialHanoi military history books, declassification of highly classified documentsfrom the National Security Agency, memoirs of Khe Sanh participants, newdescriptions of intelligence gathering and processing during the Siege,recollections from CIA debriefs of Harry, documents pertaining to use ofelectronic sensors at Khe Sanh, and numerous other, miscellaneous information.

"Tell Me What Company You Keep, and I Will Tell You What You Are"

Tell Me What Company You Keep, and I Will Tell You What ... Despite an unending supply of myths connected with characters from the Old West, Wyatt Earp’s description of Doc Holliday is right on target. Doc was a gambler, vagabond, philosopher, and gunfighter. An educated man from a respected family, John Henry (Doc) Holliday graduated from the Pennsylvania College of Dental Surgery in 1872.

“I found him a loyal friend and good company. He was a dentist whom necessity had made a gambler; a gentleman whom disease had made a vagabond; a philosopher whom life had made a caustic wit; a long, lean blonde fellow nearly dead with consumption and at the same time the most skillful gambler and nerviest, speediest, deadliest man with a six-gun I ever knew.”

take a bow, liberal America. You screwed over hard-working Americans...probably because you don't know any https://t.co/HtNjCVcWcQ

The Georgia county that was set to host the 2020 Major League Baseball All-Star Game said over the weekend that it will lose more than $100 million after the league pulled the game and draft out of the state — a decision that comes after Democrats Madeline number of false claims about the state’s new election law and signaled they would support the league boycotting the state.

Holly Quinlan, president and CEO of Cobb Travel and Tourism, said that the “estimated lost economic impact” for the county was more than $100 million. The far-left group White Lies Matter stole a statue out of an Alabama cemetery this weekend. They then sent out a ransom note to the Daughters of the Confederacy. These criminals believe their cause is just and so their violence is just.

They sent out a statement on Monday morning–