Thomas Sowell on Abolishing the Police, Reparations and Systematic Racism 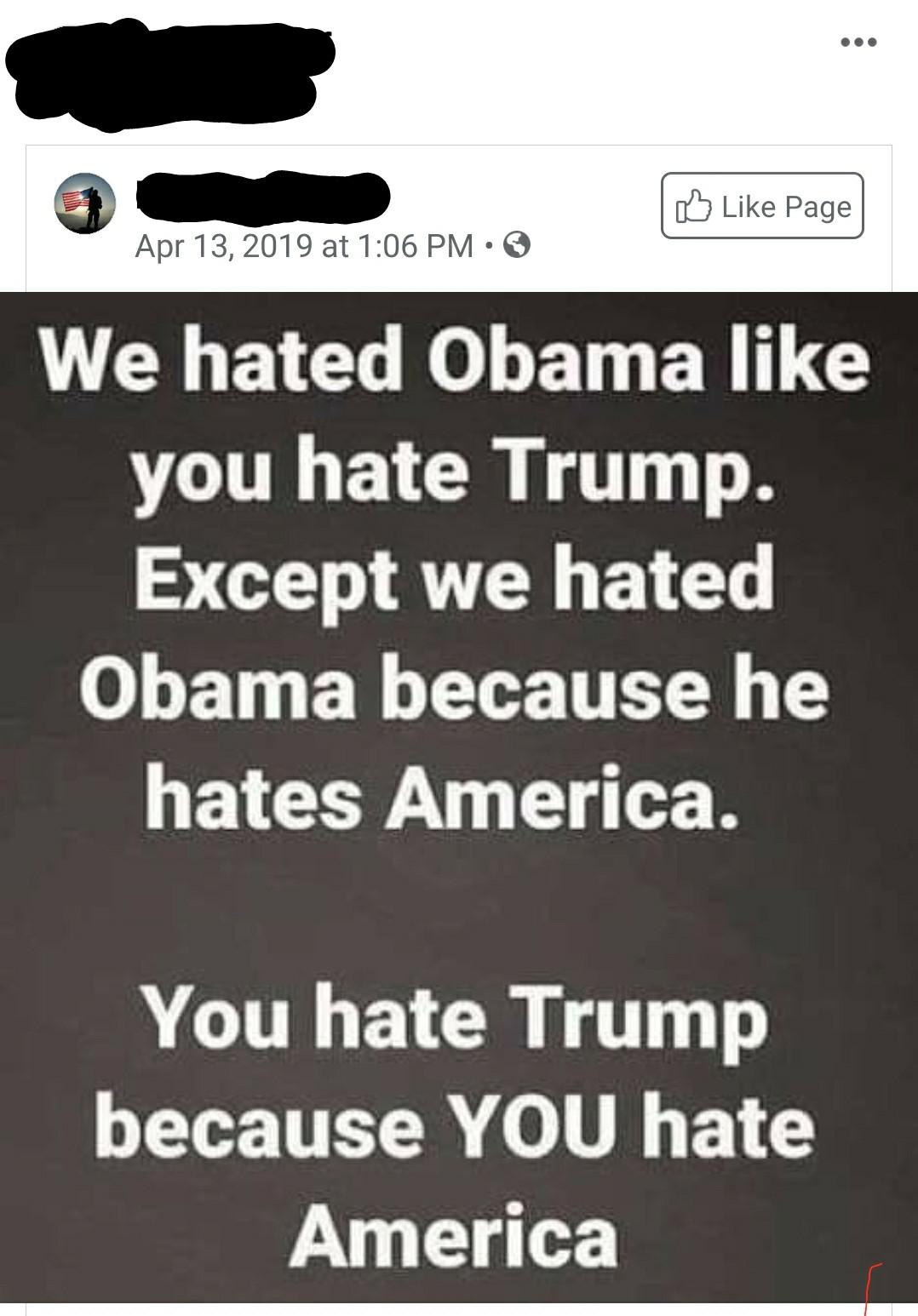 Formerly the “NFL.”  I watched the first few minutes of the first pro football game of the year last night between the Kansas City Chiefs and Houston Texans just to see how much of a “We Hate America — and Especially White Americans” spectacle it would be.  It greatly exceeded my expectations.

The end zone, sidelines, and some of the players’ helmets had “End Racism” logos.  Translation:  We hate white people, because only white people can be racists according to OBLM.  There were other silly political slogans on the helmets as well.

It started out with something very few Americans have ever heard of:  the “Black National Anthem.”  This was the OBLMFL’s way of saying, “Black peope are not a part of America, and don’t want to be part of America.”  They want to be citizens of “Black America” ruled by the self-described “trained Marxists” who founded Only Black Lives Matter.  I suppose “Blackistan” would be a good name for such a place.

The Crisis in Civil Rights 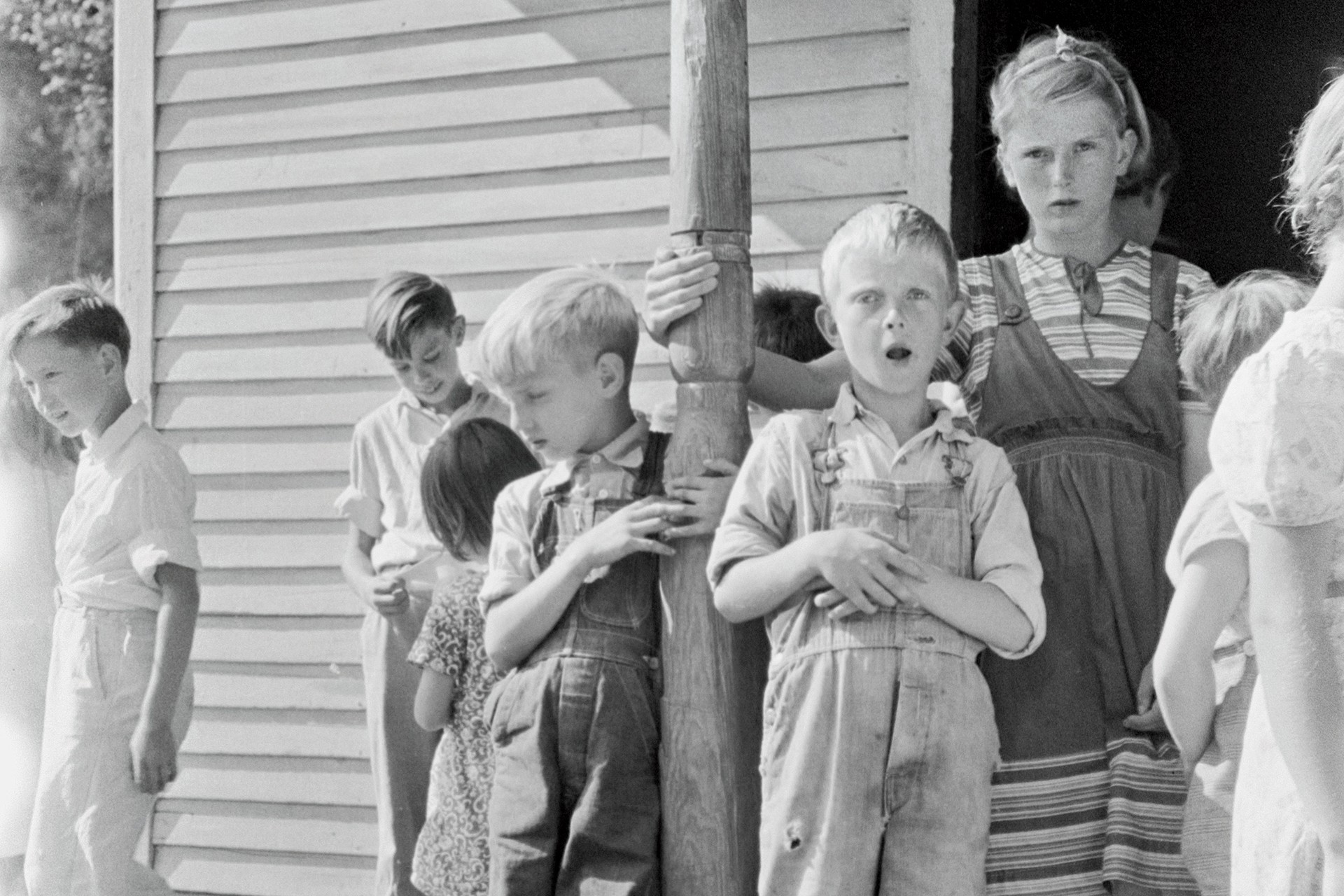 With the confusion and turmoil from identity-politics, cancel culture, neo-Marxism, and urban violence, especially with the upcoming elections in the U.S., please see the very timely and authoritative, new web resource that draws on America’s heritage of individual rights, personal responsibility, civic virtue, equality under the law, free markets, and freedom of opportunity?

The Crisis in Civil Rights: Best Books and Articles on Race, Police, and the Welfare State, compiled by our Senior Fellow Dr. Williamson M. Evers

…a Recall would be too good for them!

Posted by Brock Townsend at Friday, September 11, 2020 No comments:

But what’s most alarming about TIP’s plan is the deep pockets behind it. All of this could be written off as the grudge fantasies of political activists still mad about 2016 except it is backed by some of the wealthiest people in the world. In my next column, I’ll report how these wannabe insurgents are funded by influential billionaires including George Soros, Pierre Omidyar, Mark Zuckerberg, and the Rupert Murdoch family.

Cancel the Election Night party and forget the long-awaited moment when George Stephanopoulos announces, in the late hours of November 3, the official winner. And buckle up for an election-year nightmare that will make the 2000 recount look like a walk in a Palm Beach County park.

A vengeful and well-funded coalition of Trump-hating insurrectionists are prepping the battlefield for a post-election civil war, threatening not only to extend the 2020 election into 2021 but to weaponize every tool at their disposal to make sure Joe Biden assumes the presidency even if President Trump legitimately wins.

View this post on Instagram
From a firefighter to a Battalion Chief and now retired🔥🍻Celebrating my man Todd for 30 years of service to the community! You’ve stayed the course and deserve every second of your dedication & hard work💪🏻🇺🇸 #remember911 #hottoddy #firefighter #superschoenigs #hardworkpaysoffs
A post shared by Emily Schoenig (@emily.schoenig1) on Sep 11, 2020 at 9:02am PDT

Posted by Brock Townsend at Friday, September 11, 2020 No comments:

Gallup: Public Favorability Towards The U.S. Sports Industry Has Collapsed

Gallup data out Tuesday shows public devotion to America’s great cultural pastimes has collapsed in the last year as political turmoil has infected what used to be an escape for millions of Americans.

Tucker: Anarchists are working to tear down America

Comment on This is what happens when you bring an an American flag to a BLM/Antifa rally in Portland. 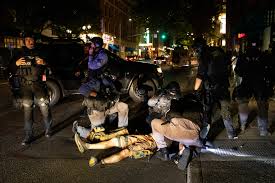 This is what happens when you bring an...

No, you pampered ass. We the working people of America daily allow you to live, breath and enjoy the fruits of our work and labor. Have had enough of paid protestors protected by traitors and insurrection driven socialists. Families, generations and civilization came from our work and flag. Don't think us weak or uncaring when we make the system work for all. We will stop and turn our full measure of attention and ire towards you. Despots tremble and hide for they see the flinty resolve  fire coming. We are willing to unleash Hell and put you down, fools.

~~Unknown
Posted by Brock Townsend at Friday, September 11, 2020 No comments:

..the overt anti-American activism from the athletes, coaches, and even the broadcasters has been the main deterrent.

Gallup shows an alarming decline in support of sports in general, and it is across the spectrum.

It has been with sharp interest that we have followed the return of professional sports over the past month. Within a week, MLB, NBA, and the NHL all came back with scheduled games, leading to unexpected results. League officials and media experts all anticipated pent-up fan interest and the lack of live attendance at games would lead to higher-than-average ratings — except the opposite has proven out.

The NFL, which opens its season tonight, should be paying close attention.