“When the Yankees Come”


The excerpts below were taken from “When the Yankees Come,” an edited narrative of slave experiences during Sherman’s invasion of South Carolina in early 1865 by Paul C. Graham. The sources employed were The Slave Narratives: A Folk History of Slavery in the United States – collected by the Federal Writers’ Project of the WPA in the 1930s.
www.Circa1865.org  The Great American Political Divide

“When the Yankees Come”

“Yankees! Oh, I hear folks speak about the Yankees plundering through the country plenty times. Hear about the Yankees going all about stealing white people silver. Say, everywhere they went and found white folks silver, they would just clean the place up.” Josephine Bacchus, Marion County, SC. Age 75-80.

“The Yankees come and burn the gin-house and barns. Open the smokehouse, take the meat, give the slaves some, shoot the chickens, and as the mistress and girls beg so hard, left without burning the dwelling house.” Millie Barber, Winnsboro, Fairfield County, SC. Age 82.

“I was fifteen when the Yankees come thru. They took everything, horses, mules, cows, sheep, goats, turkeys, geese, and chickens. Hogs? Yes sir, they kill hogs and take what parts they want and leave other parts bleeding on the yard. When they left, old master have to go up into Union County for rations.” Anderson Bates, Winnsboro, Fairfield County, SC. Age 87.

“The Yankees kill all the hog. Kill all the cow. Kill all the fowl. Left you nothing to eat. If the colored folk had any chicken, they just had to take that and try to raise them something to eat.” Solbert Butler, Scotia, Hampton County, SC. Age 82.

“The Yankees come. First thing they look for was money. They put a pistol right in my forehead and say: “I got to have your money, where is it?” There was a gal, Caroline, who had some money; they took it away from her. They took the geese, the chickens and all that was worth taking off the place, stripped it. Took all the meat out of the smoke-house, corn out of the crib, cattle out the pasture, burnt the gin-house and cotton. When the left, they shot some cows and hogs and left them lying right there.” Lewis Evans, Near Winnsboro, Fairfield County, SC. Age 96.

“The Yankees marched through our place, stole cattle, and meat. We went behind them and picked up lots that they dropped when they left.” Rev. Thomas Harpe, Newberry, Newberry County, SC. Age 84.

Collusion? Russians Gave $35 Million to Company with John Podesta on Board 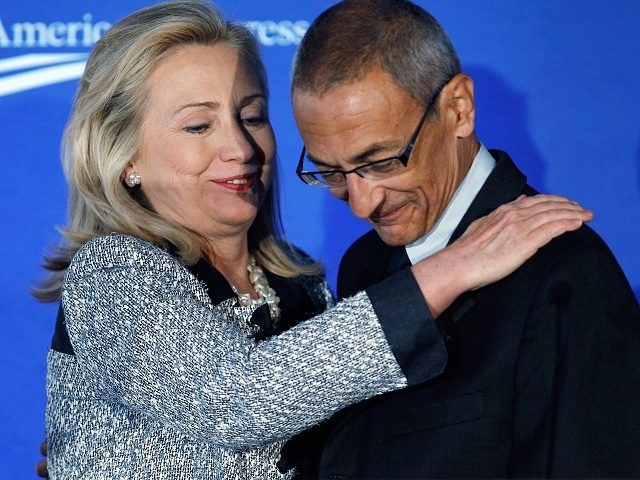 Hillary Clinton’s 2016 campaign manager, John Podesta, played a central role in another potential Russian collusion scandal that has not yet been investigated.

d on the board of Joule Unlimited, a now defunct alternative energy company, from January 2011 to January 2014. He resigned from the company’s board to accept the powerful job of Counselor to President Barack Obama.

During Podesta’s tenure on the board of Joule Unlimited, a significant investment in the company by a firm owned by the Russian government escaped review and scrutiny by the Committee on Foreign Investment in the United States (CFIUS).


More @ Breitbart
Posted by Brock Townsend at Thursday, April 04, 2019 No comments: Links to this post

Posted by Brock Townsend at Thursday, April 04, 2019 4 comments: Links to this post

CONFIRMED: Peter Strzok Lied To Congress About Texting From A Secure Area Peter Strzok lied to the House Judiciary Committee in his June 2018 testimony, telling Congress that he did not text from a Sensitive Compartmented Information Facility (SCIF). But texts between Strzok and his mistress Lisa Page show Strzok repeatedly stating that he was texting Page from inside a SCIF. (READ — HOWLEY: Here’s The Full Story of How Obama, Hillary, and Brennan Carried Out The Crime of the Century).

Information uncovered by Mark Pullen of The Pacific Standard Reports, who has provided valuable information to Big League Politics in our coverage of the Deep State, shows clearly how Strzok lied in his testimony, which can be read in full here.

The Day the Dinosaurs Died


If, on a certain evening about sixty-­six million years ago, you had stood somewhere in North America and looked up at the sky, you would have soon made out what appeared to be a star. If you watched for an hour or two, the star would have seemed to grow in brightness, although it barely moved. That’s because it was not a star but an asteroid, and it was headed directly for Earth at about forty-five thousand miles an hour. Sixty hours later, the asteroid hit. The air in front was compressed and violently heated, and it blasted a hole through the atmosphere, generating a supersonic shock wave. The asteroid struck a shallow sea where the Yucatán peninsula is today. In that moment, the Cretaceous period ended and the Paleogene period began.


More @ The New Yorker
Posted by Brock Townsend at Thursday, April 04, 2019 No comments: Links to this post

Read this if you believe that you will never need a semi-automatic rifle. 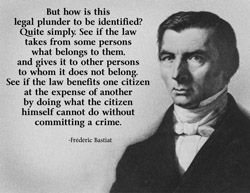 “Now this is the Law of the Jungle -- as old and as true as the sky;And the Wolf that shall keep it may prosper, but the Wolf that shall break it must die.As the creeper that girdles the tree-trunk the Law runneth forward and back --For the strength of the Pack is the Wolf, and the strength of the Wolf is the Pack.”
― Rudyard Kipling
Day in and day out I observe that The Rule of Law is being eroded in America, especially the Highest Law of the Land, The Constitution of the United States and The Bill of Rights.  If you disagree with me, then maybe you simply do not know what it is that you are looking for, so you do not miss it.  Here is a list with four things to help you better see what exactly it is that we are slowly but surely losing.

11.  Read, The Law, by Frédéric Bastiat.12.  Make a list of your natural rights.13.  Read, The Constitution of the United States and The Bill of Rights.14.  Read, Animal Farm, by George Orwell.

Why does this erosion happen?  How do men respond when it does? More @ Zero Hedge
Bastiat answers these questions in his book, The Law. (The Law is read in 7th grade in the Roberson Self-Taught Homeschooling SystemThe Law By Frederic Bastiat
More @ Zero Hedge
Posted by Brock Townsend at Thursday, April 04, 2019 2 comments: Links to this post 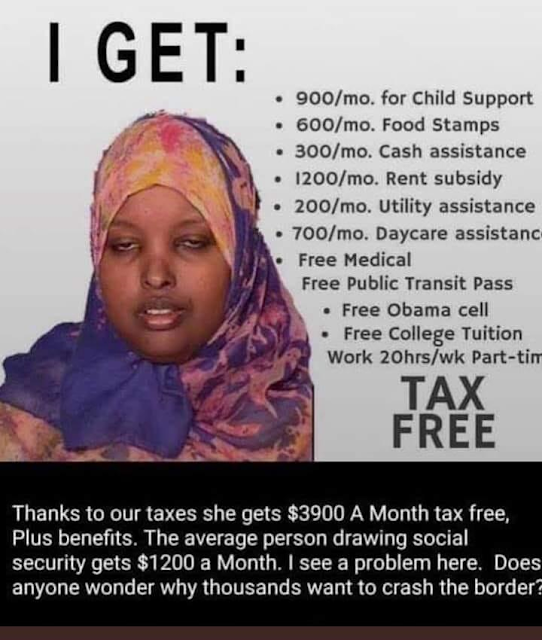 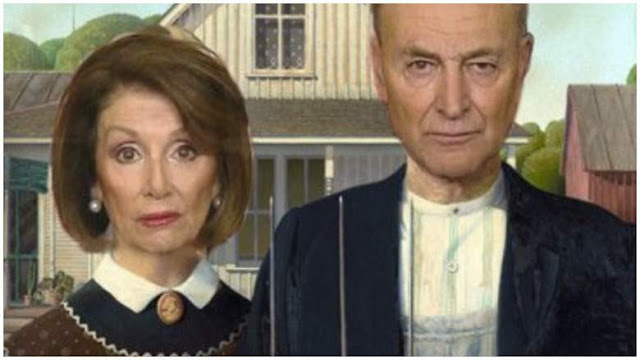 Posted by Brock Townsend at Thursday, April 04, 2019 4 comments: Links to this post

Every government individual involved in this should be charged with  murder. Waco and Ruby Ridge to boot.

While the criminal cases will be dismissed, more than 130 of the bikers have civil rights lawsuits pending against Reyna, former Waco Police Chief Brent Stroman, the city of Waco, McLennan County and individual local and state officers who were involved in the arrest.

Here’s an update to a story we covered in detail for quite a while.  [All Rsearch Backstory Threads Available Here] After four years of seriously sketchy prosecutorial conduct, likely trying to cover up the number of people killed by police and SWAT units as they shot into the crowd, the McLennen county district attorney has dropped all charges against the bikers involved in the Waco “Twin Peaks” brawl.

That means the old DA and the new DA were not able to achieve a single successful prosecution of any of the 177 bike club members, after the entire group was originally rounded up and locked in jail on $1 million bonds.


More @ The Last Refuge
Posted by Brock Townsend at Thursday, April 04, 2019 2 comments: Links to this post

Posted by Brock Townsend at Thursday, April 04, 2019 No comments: Links to this post