American Universities Declare War on Military History: Academics seem to have forgotten that the best way to avoid conflict is to study it. 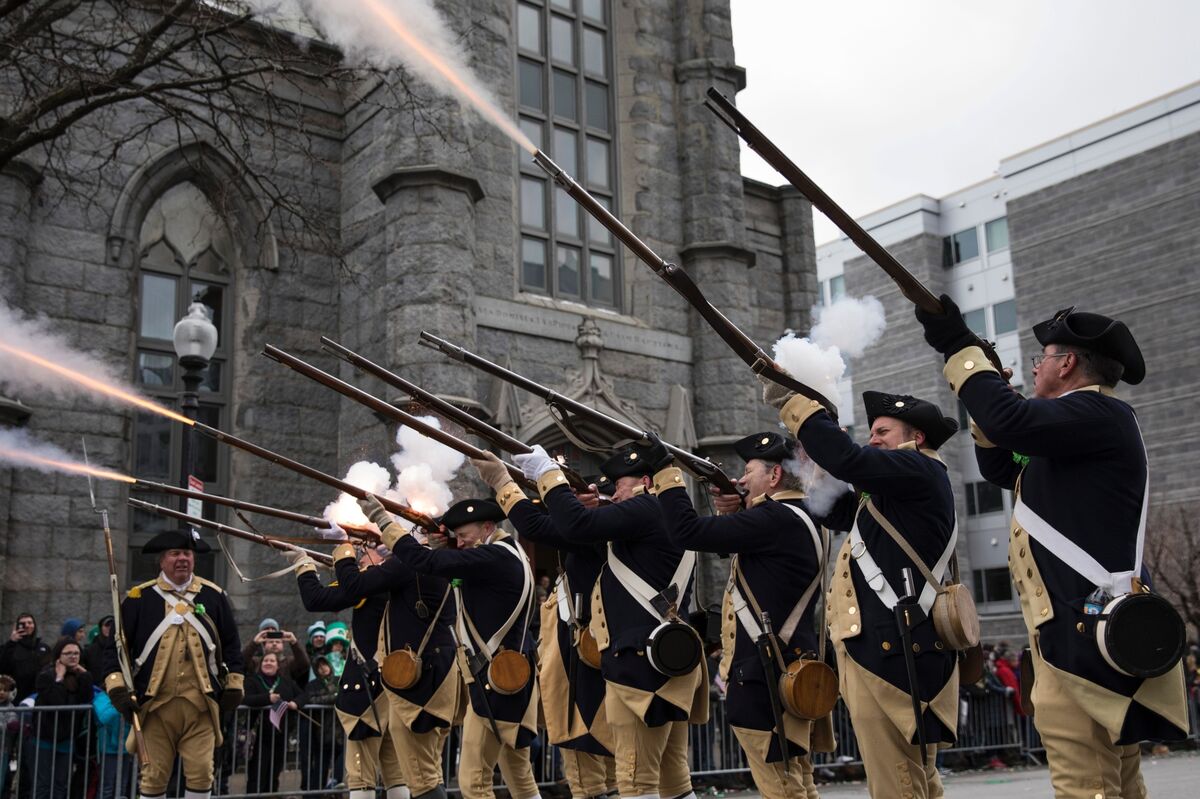 The world applauds the scientists who have created vaccines to deliver humanity from Covid-19. One certainty about our future: There will be no funding shortfall for medical research into pandemics.

Now, notice a contradiction. War is also a curse, responsible for untold deaths. Humans should do everything possible to mitigate it. And even if scientists cannot promise a vaccine, the obvious place to start working against future conflicts is by researching the causes and courses of past ones.

Yet in centers of learning across North America, the study of the past in general, and of wars in particular, is in spectacular eclipse. History now accounts for a smaller share of undergraduate degrees than at any time since 1950. Whereas in 1970, 6% of American male and 5% of female students were history majors, the respective percentages are now less than 2% and less than 1%, respectively.

President Without A Party The Past Isn’t Even Past: President John Tyler, Born in 1790, Still Has 2 Living Grandsons

A review of President without a Party: The Life of John Tyler (LSU Press, 2020) by Christopher Leahy

“His Accidency.” That’s the nickname given to John Tyler, earned, as it were, because of the way he became vice-president (no one else wanted the job) and president (William Henry Harrison died after just over a month in office). Fair enough. Those are facts from which no context could really remove Tyler.

What wasn’t an accident, however, is Tyler’s commitment to classical republican principles, including the principle of consent of the governed as the only basis of legitimate government.

In his biography of the tenth president — President Without a Party — Professor Christopher J. Leahy wends a very serpentine course through the life and times of Tyler. Leahy’s declared purpose was to bring John Tyler out of obscurity. 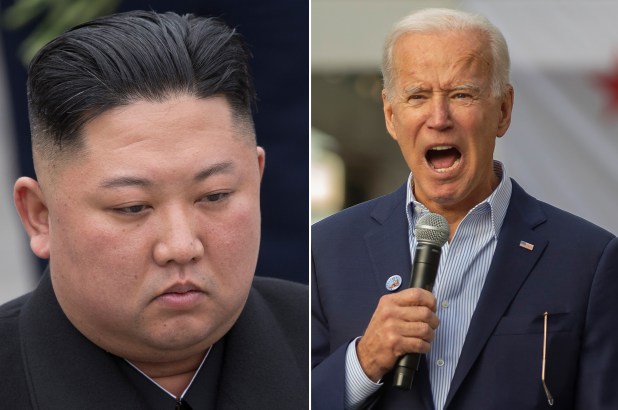 North Korea called former U.S. Vice President Joe Biden a “rabid dog” that “must be beaten to death with a stick” in its latest swipe against foreign and political leaders it sees as hostile to the North’s leadership.

The commentary by Pyongyang’s official Korean Central News Agency said the U.S. presidential hopeful “reeled off a string of rubbish against the dignity” of the North’s supreme leadership, an act it said deserves “merciless punishment.” 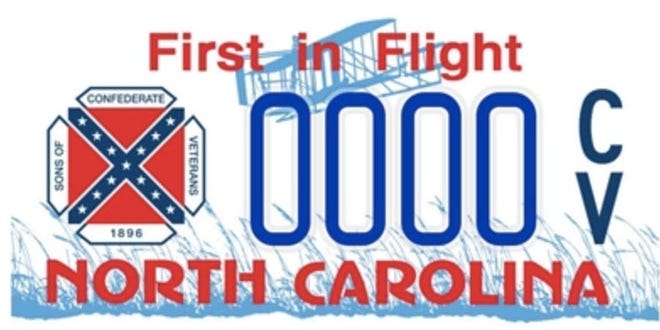 Powell refutes this stance and said the organization plans to fight the decision, having already assembled its legal team to look into the matter. "Our plates were issued under a court order and it was upheld by the N.C. Court of Appeals," he said. "I don't care who is the commissioner of the Department of Transportation is, they cannot violate the ruling."

Six months after acknowledging it had received complaints about the representation of the Confederate battle flag on a specialty license plate, the N.C. Department of Motor Vehicles will no longer issue or renew the plate for drivers.

The removal of the license plate, issued to members of the Sons of Confederate Veterans organization, quietly became effective at the start of the new year, according to a statement from the NCDMV. 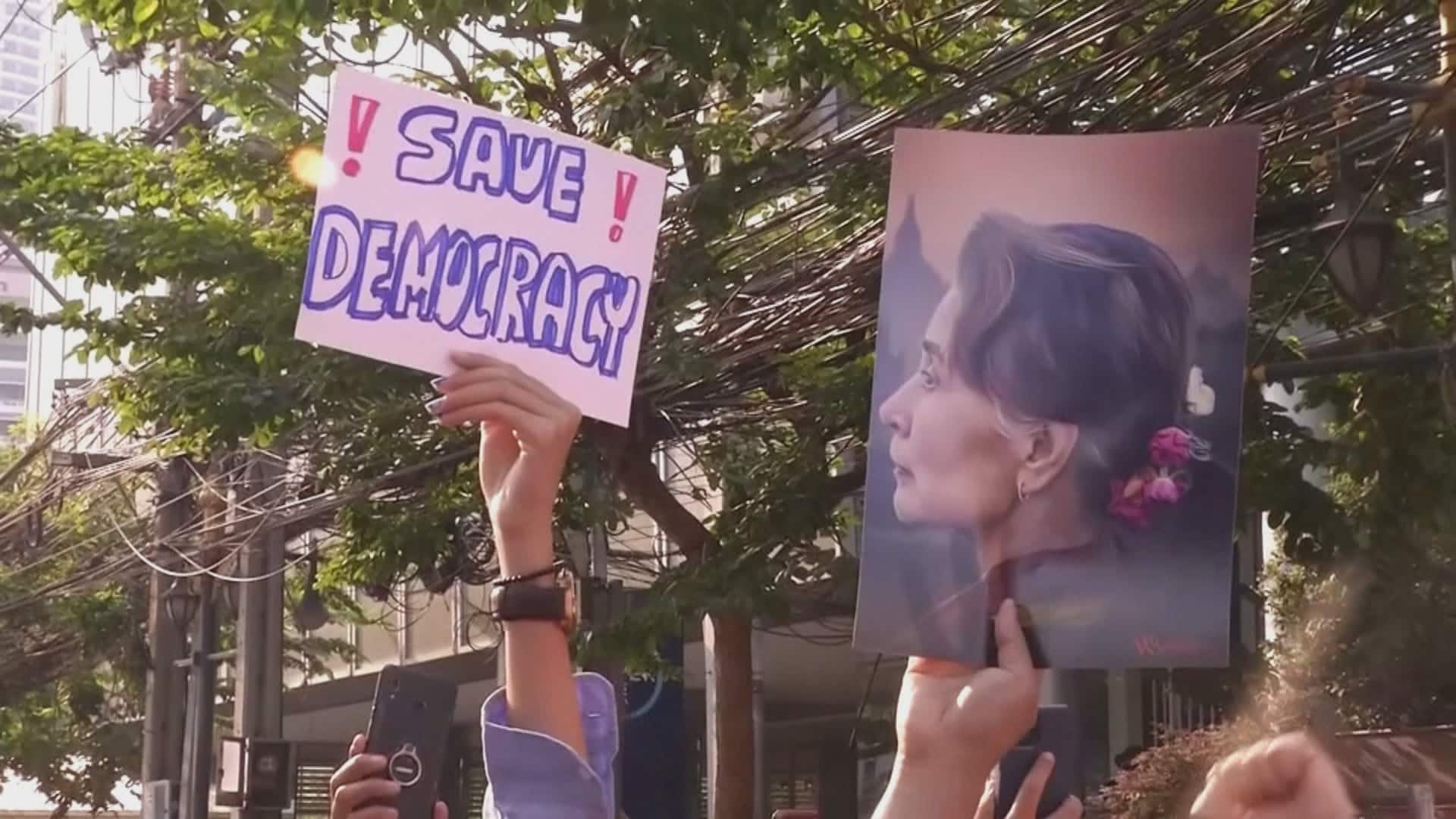 Myanmar's military staged a coup Monday and detained senior politicians including Nobel laureate Aung San Suu Kyi — a sharp reversal of the significant, if uneven, progress toward democracy the Southeast Asian nation has made following five decades of military rule.

An announcement read on military-owned Myawaddy TV said Commander-in-Chief Senior Gen. Min Aung Hlaing would be in charge of the country for one year. It said the seizure was necessary because the government had not acted on the military's claims of fraud in November's elections — in which Suu Kyi's ruling party won a majority of the parliamentary seats up for grabs — and because it allowed the election to go ahead despite the coronavirus pandemic.

The harassment of Trump never ends.

The city of Palm Beach, Florida is conducting a legal review of Donald Trump’s residency at Mar-a-Lago.

Trump, a lifelong New Yorker, officially declared himself a resident of Florida in October of 2019 because of the way that he was being treated by the Communist leaders of New York.

Donald Trump moved into his South Florida club on January 20 after leaving the White House.

Now the town of Palm Beach is reviewing whether Trump is allowed to permanently reside at his beach club. 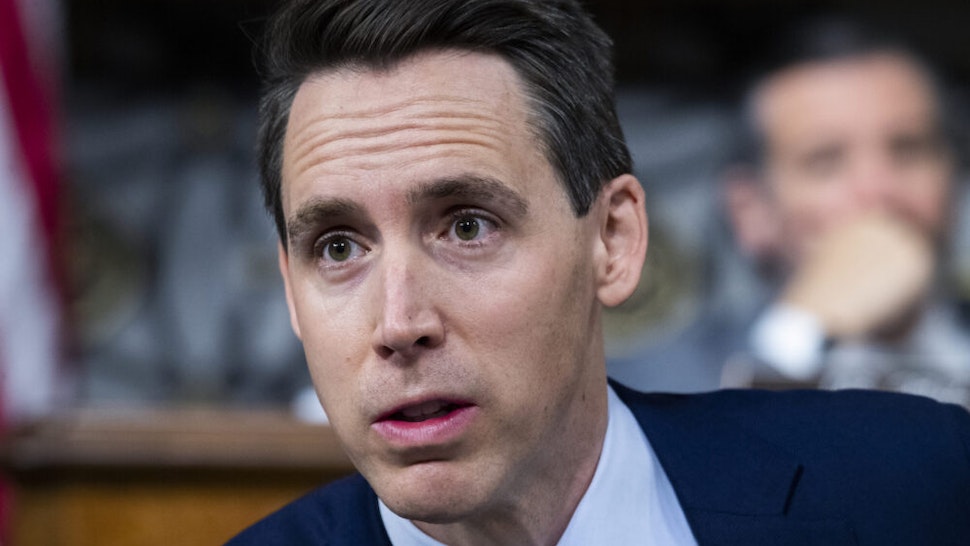 “It’s a very slippery slope if you start punishing senators for holding unpopular views and exercising their rights on the Senate floor,” Sen. Susan Collins (R-ME) told Politico. “That’s not what I think of the Ethics Committee as being for. I don’t see how this is an ethics complaint.”

Sen. Josh Hawley (R-MO) and Sen. Ted Cruz (R-TX) will have to appear in front of a “secretive” Senate ethics panel, according to Politico, over allegations that “two senators played a role in inciting the violent Capitol attack,” by objecting to certifying presidential electors from several key states.

The Senate Ethics Committee, which Politico describes as “one of the most secretive committees in Congress” will review the cases against both Hawley and Cruz after several leading Democrats made an official ethics complaint to committee head, Sen. Chris Coons (D-DE) on January 21st.

Posted by Brock Townsend at Monday, February 01, 2021 No comments:

1/31/21, We love Trump forever, Vietnamese Americans stand up for the right of our country, God bless America!