A Time to Hate: It’s not too late. 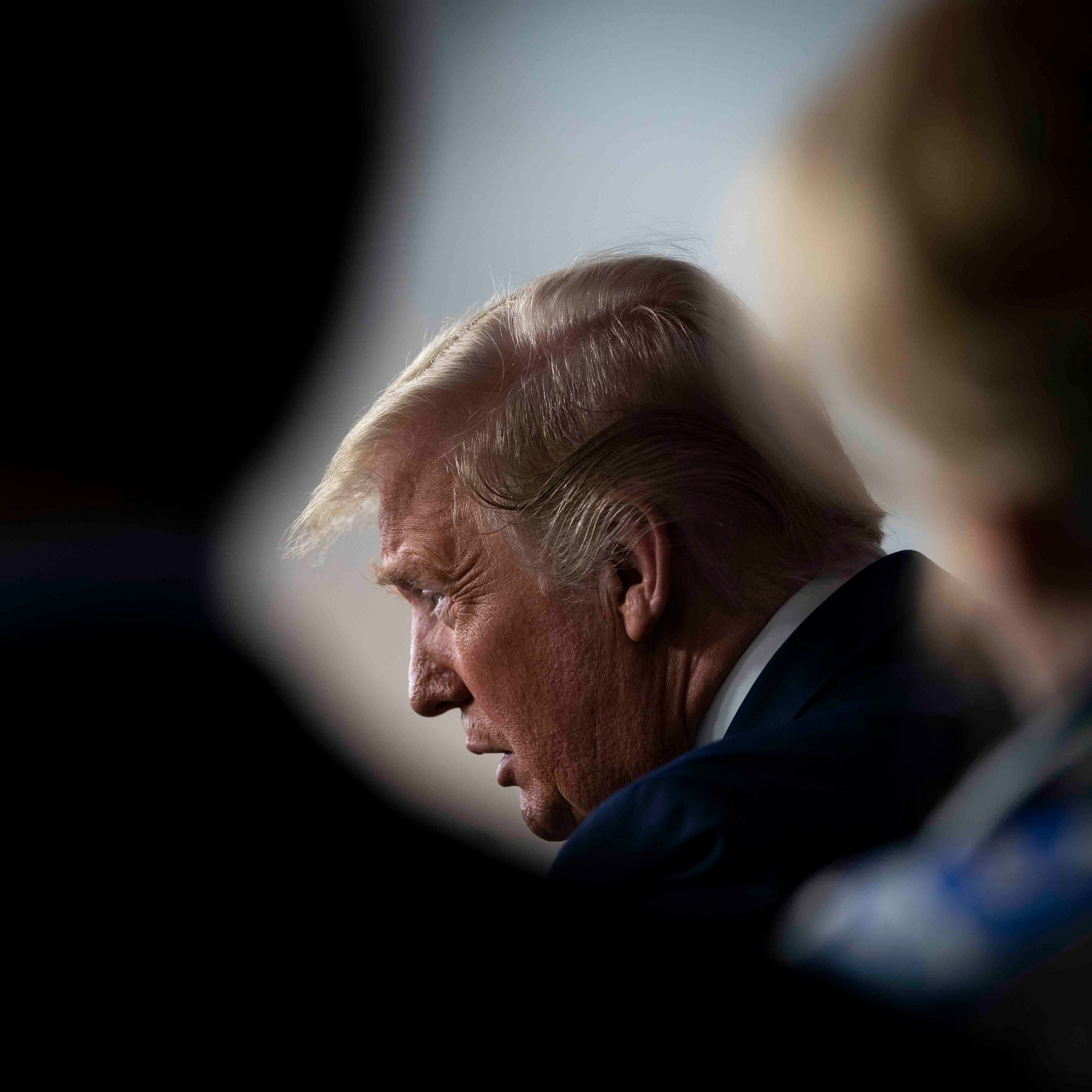 As a rabbi of 40 years and a person who believes that most people have the potential for goodness, and who tries to find the good even in people who disappoint until they absolutely close off the possibility of goodness being discovered within them, I now have learned to hate.

Through eight years, I accepted the rules of the game. Obama was president. He won fair and square because the Republicans serially put up two milquetoast opponents who were incapable of offering a vision or articulating a message that inspired. Presbyterianism has a rich legacy in American history. The Presbyterian church was founded in Scotland by John Knox (d. 1572), a disciple of John Calvin. Along with the Dutch Reformed and New England Puritans, the Presbyterians brought Reformed theology to the New World. Scottish and Irish immigrants introduced Presbyterianism to the American colonies in the 18th century, and the first presbytery was established in Philadelphia in 1706. (A presbytery is a governing body of ministers in a particular district.)

Several prominent American statesmen were Presbyterian, including John Witherspoon (1723–1794), the only active clergyman to sign the Declaration of Independence. Witherspoon was president of the College of New Jersey (the Presbyterian institution later known as Princeton), where he taught many future political leaders, including James Madison. Presbyterians also played an important role in the American War for Independence, helping to fuel the war with their anti-monarchical spirit.


More @ The Abbeville Institute
Posted by Brock Townsend at Wednesday, May 13, 2020 No comments:

The Matchless Devotion of Black Confederates, Part 2: The Battle against Politically Correct Chains

“In visiting them…they would crowd around me with pitiful stories of distress.  Often I heard them declare that they would rather go back to slavery in the South and be with their old masters than to enjoy the freedom of the North.  I believe they were sincere in their declarations.”

As I wrote last week in part 1 of this series, perhaps the best estimate of the number of both free and bonded blacks serving in the Confederate Army during the Civil War is about 65,000.  This estimate came from Scott K. Williams’ comprehensive article, Black Confederates Heritage, written in 1998 and still available on the internet. Of an estimated 1.0 million men that served in the Confederate Army and Navy, this is about 6.5 percent. However, Williams’ estimate may not have sufficiently accounted for the large number of black teamsters vitally important to supporting Confederate supply lines.


More @ Time Examiner
Posted by Brock Townsend at Wednesday, May 13, 2020 No comments:

Insanity: Wash. State Came One Vote Away From Releasing Green River Serial Killer So He Wouldn't Get Wuhan Virus 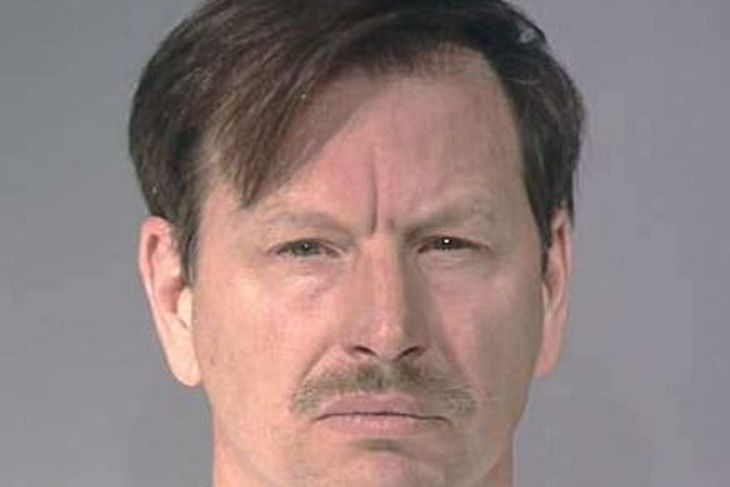 He was convicted of 49 murders of prostitutes, girls on the streets and vulnerable runaways, but he was suspected of committing 71 murders in the 1970s, ’80s and ’90s.


Throughout the country, law enforcement has set free thousands of prisoners to “protect them” from COVID-19 inside jails and prisons.

While innocents are locked in their homes hiding from “the invisible enemy,” as President Trump calls it, county sheriffs, prison overseers, and governors have been busy freeing convicted criminals to stop them from getting the coronavirus.

The rogue’s gallery of convicts is a justice reformer’s dream. Los Angeles Sheriff Alex Villanueva bragged he let prisoners out of his jail before he was even asked by the ACLU and other justice groups – this while he shut down gun stores so people could not buy guns to protect themselves. 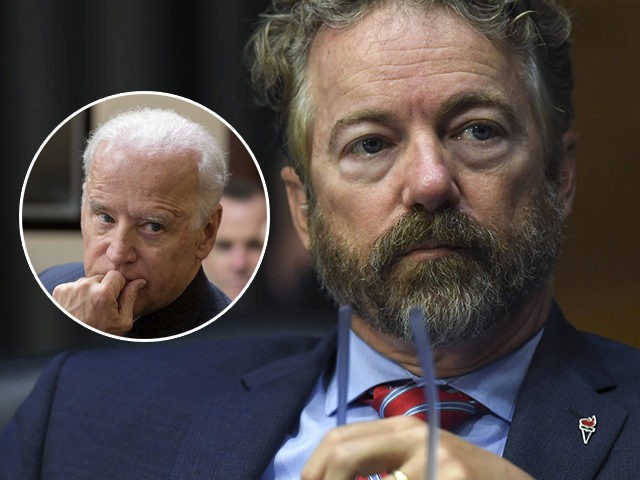 The video is dated May 3, and comments on the ongoing research announced by Dr Fauci on April 29 and the other research published on the same day in The Lancet, something we covered in some detail in this article.

Dr Berg notes that the media completely ignored the hydroxychloroquine.


More @ Covexit
Posted by Brock Townsend at Wednesday, May 13, 2020 No comments:

The effects of the orchestrated responses to the CoVid 19 false flag attack are disastrous in themselves, economically, socially, politically, and directly impact individuals on the personal level.  Once, the King's insanity bothered none of the folks out in the country.  Eggs were gathered, fish caught, fires lit and water drawn.

This created crisis deliberately impoverishes the nation, the people, and a civilization.  It is as though we have lost a war. Think Germany 1945, or better, South Carolina 1865.  The Germans had American aid to help them get through their trials. Dixie had nothing.  There was no 'Marshall Plan' for Dixie.  There were only Yankee carpetbaggers and bayonets. Those who could, abandoned their homeland and walked West . . . 'Gone to Texas' read the placards.  But we have no Texasto flee to, today.

Among the purposes of this created crisis was, to bring about a revolution.  To undo the freedoms and rights hard won by our forefathers.  To lessen our numbers - we are too many for the perpetrators' comfort;  we are too uppity for our betters to tolerate.  They seek to re-establish their 'Golden Epoch' of Lords and serfs.  They live the grand life, we chop firewood and till their gardens, tend their flowers.  Good, humble, quiet, respectful retainers.  They envision a world without hordes of loud,
rude, crude, NFL/NASCAR/NRA people.  England 1840.  The Gentry did just fine back then.  You will think I'm mad. What else does Greta Thurnberg promote?  What else do the Greens dream of?  Who are they?  The same players who brought you this 'existential crisis'.

They crave revolution to restore their vision of paradise.  A clean, quiet, Masterpiece Theater world . . . with them in the big Country House and us in the cottages - or the grave.  They don't need all of us, remember?  And now arises that damned old History again.  Hop in to Dr Who's phone booth and travel back with me for a bit.  There was a thing called the 'Evictions' when the Scots Highlanders were forced out of their homes and properties by the King's soldiers.  In Ireland, they killed, starved, enslaved, or 'transported' the people out of their homes and properties.  Scotsmen and Irish were shipped to far places, Australia, America, Africa, India as soldiers, workers, servants, and indeed sold as slaves.  A maiden could leave her family home on an errand, and be 'taken up' for transport to provide mothers for new colonies.  Disappeared, no notice.

In the old Soviet Union, the same thing happened in my lifetime and for most of it, in fact.  A car or truck would pull up to a bus stop, men would grab some people and throw them in the vehicle and they were gone.  That was it.  Period.  Maybe a project in Siberia needed some electricians.  Woe unto you Boris, you're off to the wilds.  The White Sea Canal . . . dug by hand, the entire way by people just like you.

And the Africans . . . guess who had all these colonies where those damned Irish were dying like flies from malaria and fever. Guess who was immune from those diseases?  How many millions were transported to work their plantations in Brazil, the West Indies,  the Caribbean, and indeed America.

So it ain't like none of this ever happened before.

The submarine that sank a train: the U.S.S. Barb

Confused About ObamaGate? Tucker Carlson’s Explainer Is So Good, Trump Pinned It to His Twitter Profile

Tucker Carlson of Fox News’s Tucker Carlson Tonight decided to tackle the ObamaGate controversy and was apparently so good that President Donald Trump himself tweeted the video out.

It’s likely that Carlson did it because, at this time, the press clearly doesn’t want to dig into what the ObamaGate controversy is. They’d rather skirt their duty and make Trump accuse Obama of something in a clip that they can then dissect, edit, and pass around to their talking heads.

Carlson, however, goes in and goes in deep.