Prediction: CA recall 'tipping point' for many still sticking behind 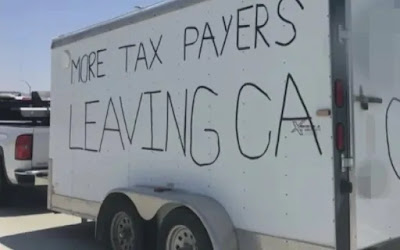 Californians voted overwhelmingly Tuesday to keep their controversial governor in office but one now-former Californian says he chose another path: He voted with his feet.

“That whole thing was a joke,” California native Duane Beach, 49, says of the failed recall effort in which Gov. Gavin Newsom (pictured below) blew away the grassroots effort to end his first term.

Beach, who witnessed the recall results from a new home in Mississippi, says the Republican minority in his native state was doomed to lose because, he says, ballot harvesting and early voting favors Democrats who are willing to cheat to win.

NEW: Another stunning image from our @FoxNews drone team showing the situation at the international bridge in Del Rio, TX, where a law enforcement source tells me there are more than 8,000 migrants waiting to be processed by Border Patrol after crossing illegally into the U.S. pic.twitter.com/opey70NBNt

Texas Gov. Greg Abbott announced on Thursday that he is shutting down six points of entry along the U.S.-Mexico border in an effort to stop the flow of illegal immigrants “from overrunning our state.”

“The sheer negligence of the Biden administration to do their job and secure the border is appalling. I have directed the Department of Public Safety and the Texas National Guard to surge personnel and vehicles to shut down six points of entry along the southern border to stop these caravans from overrunning our state,” Gov. Abbott’s office said in a statement to Fox News, according to Fox LA’s Bill Melugin.

Posted by Brock Townsend at Thursday, September 16, 2021 No comments:

What Makes This Musician Great?–Freddy Fender

The most important aspect of Tejano music is that it is American music that comes specifically from Texas.  It is NOT Latin music that originated in the Caribbean or South America, and it is NOT a Texas branch of Mexican music.  Tejano music is American music that originated in Texas by Texans, and it has its own set of rules.  It is a blend that includes elements of Rock, Blues, Country, and Rhythm & Blues that are combined with influences from Mexican mariachi music and German polka.

Freddy Fender?  You mean that Mexican fella?  No, I mean the Southern musical pioneer from Texas who served in the U.S. Marines, and successfully merged Tejano music with Country music in the 1970’s.  Freddy Fender was the Elvis of Tejano music, and he deserves much more recognition than he ever gets.

Posted by Brock Townsend at Thursday, September 16, 2021 No comments: 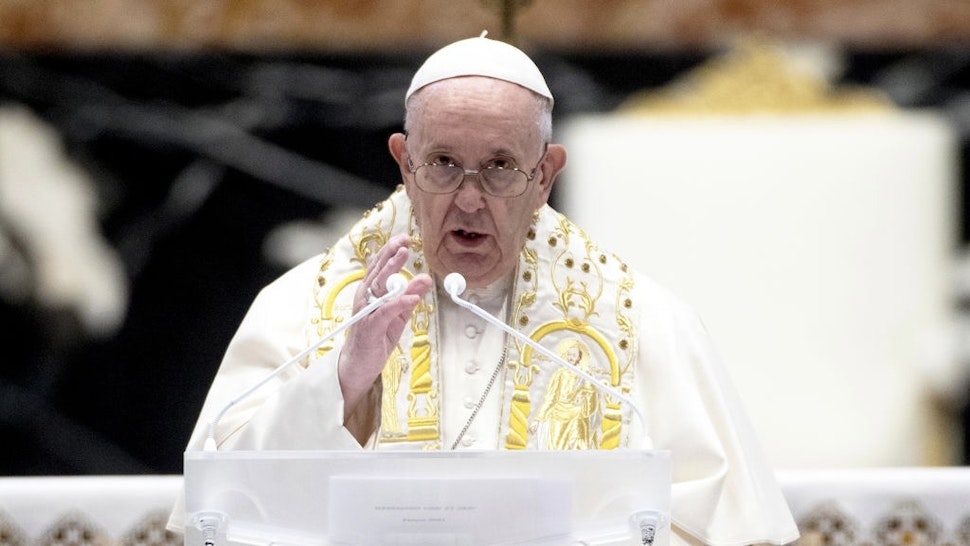 Pope Francis spoke on the topic of abortion and Catholic politicians who publicly support the barbaric practice during a flight back to Rome from Slovakia, telling reporters that the Catholic Church has no plans to change its teachings on abortion, but that Catholic leaders should seek to counsel abortion-supporting politicians privately before taking the extreme step of excommunicating them from the Church.

“Make no mistake.. this ‘pandemic’ was sent to you by China,” he went on, adding, “Do you remember the complete, incompetent morons buying all of the toilet paper? They’re the ones telling you to wear masks now.”

Robert J. O’Neill was the SEAL Team Six member who took out Osama bin Laden. On the day after the anniversary, O’Neill posted a tweet on Twitter that went viral, getting 50,000 likes and more than 12,000 retweets.

“20 years after 9/11. The Taliban controls Afghanistan. The guy who killed bin Laden is on a no-fly list,” he wrote.

I am told this is not true. There were 15 people on the video teleconference calls, including a representative of the State Dept and the read out and notes from Milley’s two calls with his Chinese counterpart were shared with the IC and the Interagency. https://t.co/sGRvaKgLfS

Former Secretary of Defense Mark Esper reportedly ordered a “backchannel” message to reassure China the United States would not be seeking military action in the days leading up to the 2020 presidential election.

News of Esper’s actions come as General Mark Milley has been accused by former President Donald Trump of ‘treason’ for allegedly having said he would warn China if the United States planned to conduct a military strike this past October.

Moderna Inc. has released a set of data which suggested its COVID-19 vaccine is effective in preventing serious health issues or death from “variants of concern” but admitting that efficacy decreases over time, such that those who received the vaccine last year were twice more likely to contract a breakthrough case of the coronavirus disease.

At 91, Clint Eastwood throws a punch and rides a horse in his new movie. And he’s not ready to quit 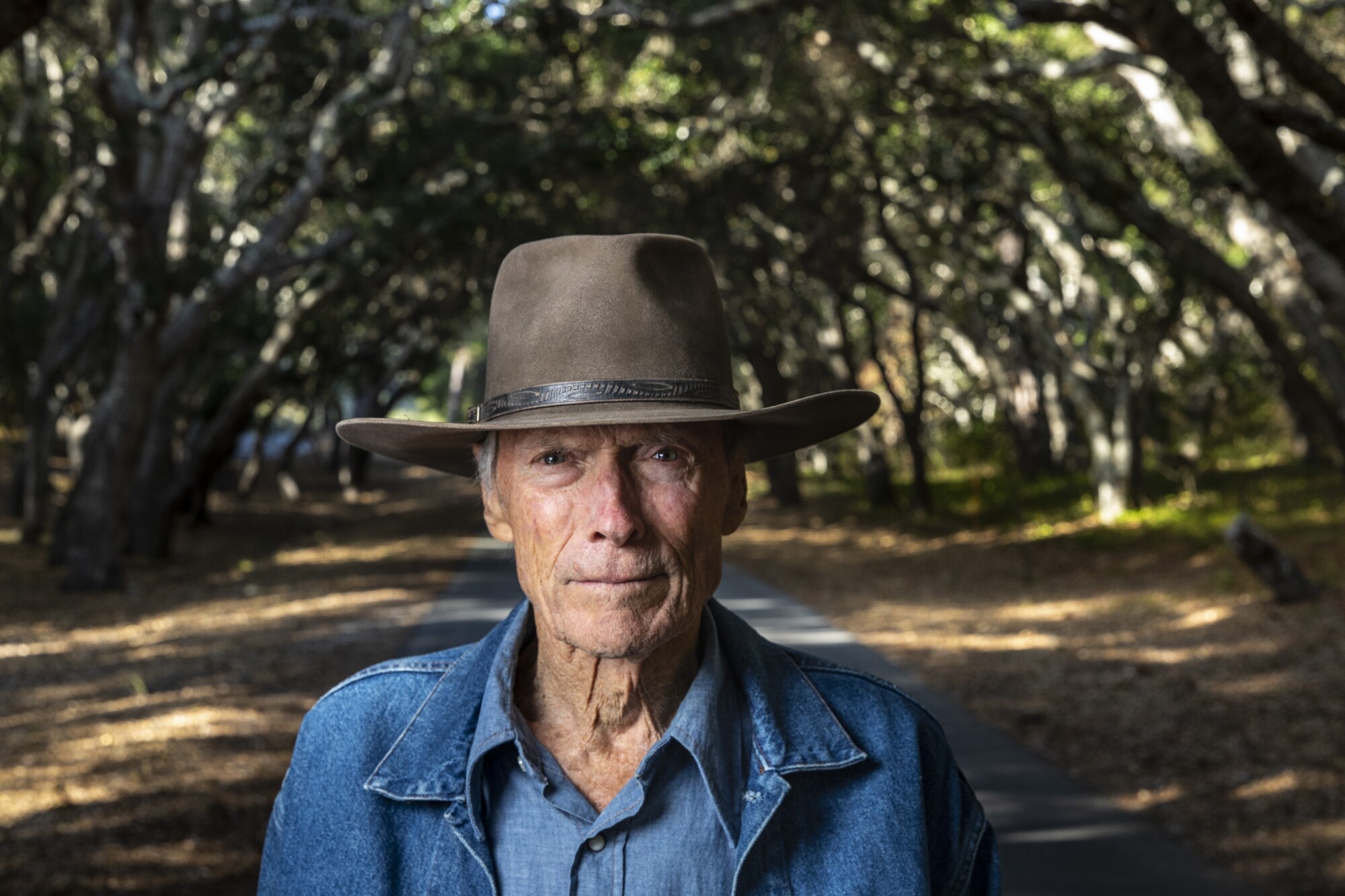 CARMEL — Clint Eastwood has been directing himself and others longer than many of his colleagues have been alive. If he walks a little slower on-screen, he’s entitled.

Eastwood’s first film behind the camera, “Play Misty for Me,” came out half a century ago, and he’s still at it. At age 91, with his new “Cry Macho” set for a Sept. 17 release in theaters and on HBO Max, Eastwood — whose acting credits date to 1955 — is perhaps the oldest American ever to both direct and star in a major motion picture. But ask if anything is different between then and now and you get the verbal equivalent of an amused shrug.