In Indiana school board has voted 7-0 to allow school administrators and school board members who undergo specific training and uses specific equipment to carry firearms inside campus buildings. It’s a heck of a win for the data-driven approach to combating school violence:

Administrators and school board members with the North White School Corporation can carry guns inside campus buildings beginning in July.

The North White Board of Trustees voted unanimously, 7-0, to approve the new policy on Monday. According to North White School Board President Shannon Mattix, the policy states guns may be carried inside campus buildings while school is in session and at school events.

I am not sure what the winners won, but it certainly wasn't a debate. In fact, to enable this hallow victory, the very concept of debate was thrown aside. In the name of political correctness and affirmative action, we have destroyed college debate, simply to bestow a meaningless trophy on students who demonstrate no actual debate skills. It would be funny if it wasn't so sad. However it provides a shocking example as to why America is a nation in decline. 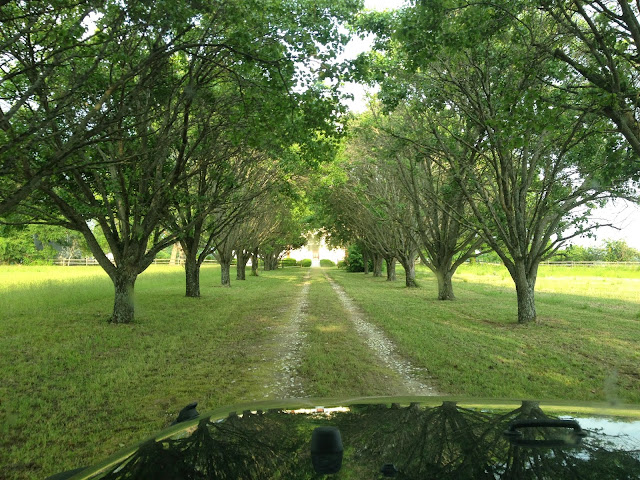 Black Beards Revenge was loaded and with my brother and his son, we embarked on our 10+ hour journey south of the Mason Dixon line to meet up with one of the most hospitable Southern Gentlemen I ever had the honor to shake hands with.  Brock and his wonderful daughter Dixie would once again host another PatCon in North Carolina that makes this "Good" Yankee drive south to attend.  We arrived, set up camp, shook hands with Brock and Dixie and made a small fire that evening while anxiously awaiting for others to arrive.  The nefarious Dixieland Peacock made sure to taunt us like the French man in Monty Pythons Holy Grail once again.

While nothing was on our plate other than an emergency Walmart run, other Patriots began to show up and we assisted them with setting up their camps and/or shaking hands.  An OpSec course was held, but since its OpSec, I will keep OpSec by not saying anymore about that. ;)

A lot of smiles, laughter, and catching up with old Patriots as well as new ones took place today as we all anxiously awaited for the arrival of others.  Patriots began to fall into ranks even at 1:30 in the morning.  Those that dared embrace the fire, stars and spirits were there to embrace the lovely Holly and her ever so steadfast man Sam.  Yes, I was up for that.

The End of the Doctor-Patient Relationship

Dr. Dan speaks at our PATCONs

If food were free, would we all be eating steak?   Certainly not in the past or today’s America, and likely not in the future.  As alluring as the pipe dream of “utopia” may be, the human brain is simply not wired to accept passive compliance with mediocrity.  Hypothetically, if all beef on earth were ground into hamburger, you can bet your bottom dollar that somewhere, somehow, someone would have figured out a way to take an entire tenderloin, eat part of it himself and sell the rest.

That scenario has now been fulfilled in our country.   The ruling class of arrogant oligarchs today, having circumvented the Constitution and ignored the rule of law, routinely keep the tenderloin for themselves, while the provider class, struggling to buy low grade hamburger to feed their families, are forced to feed the the recipient class as well.  This is precisely why collectivist societies inevitably evolve into tyrannies – the elite can only protect their perks by the use of force.