Tunnel back in time: Revealed after 67 years, the passage used in Great Escape 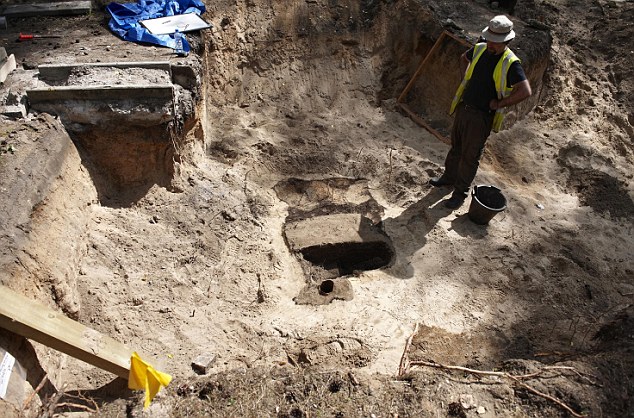 Untouched for almost seven decades, the tunnel used in the Great Escape has finally been unearthed.

The 111-yard passage nicknamed ‘Harry’ by Allied prisoners was sealed by the Germans after the audacious break-out from the PoW camp Stalag Luft III in western Poland.

Despite huge interest in the subject, encouraged by the film starring Steve McQueen, the tunnel remained undisturbed over the decades because it was behind the Iron Curtain and the Soviet authorities had no interest in its significance.

Now that President Trump has been acquitted for life by the US Senate, there is a renewed interest in investigating Ukrainian corruption. That’s a by-product of the impeachment farce that the Democrats weren’t banking on, as the American public was exposed to much about Ukraine-related corruption that the Democrat-media complex has kept hidden during the Age of Trump. For example, three members of the Senate Foreign Relations Committee – Ron Johnson (R-WI), Chris Murphy (D-CT), and John Barrasso (R-WY) – are reportedly interested in meeting with Ukraine’s President.

A popular Twitter hashtag is #Trump2020Landslide. Is this wishful thinking or a real possibility? Let’s look at the electoral landscape over the next 9 months.

As an initial caveat, understand the difference between confidence and overconfidence. The former is a realistic expectation going forward of favorable electoral winds based on a thoughtful analysis. The latter is thoughtless and dangerous based on emotion and desire, rather than data and realism.

Republicans learned this lesson during the George HW Bush presidency. Bush enjoyed an 89 percent Gallup job approval in February 1991 after US victory in the Persian Gulf War. A little over a year later the bottom fell out after Bush reneged on his campaign promise, “Read my lips, no new taxes,” nudging the economy into a recession.

In July 1992, his approval rating was an anemic 29 percent. Welcome, President Bill Clinton.

Could something similar befall the Trump reelection efforts? Certainly.

Hannity & Sara Carter: Those that did the premeditated fraud on FISA, they’re about to see their worlds rocked.”

According to reports, this investigation is scrutinizing the actions of Brennan…(puts up photos of Comey, McCabe, Rosenstein, Yates and Dana Boente, the former acting assistant attorney general for the National Security Division of the DOJ).

Friday’s announcement that the DOJ will not charge former FBI Deputy Director Andrew McCabe for lying to investigators on four occasions, three times under oath, left many of us in a state of shock, especially as the four prosecutors’ handling the Roger Stone case insist he deserves a seven to nine year prison sentence.

When one compares the FBI and the Mueller team’s harsh treatment of General Flynn, George Papadopoulos and others to the passes given to the likes of McCabe, Hillary Clinton and James, it’s become clear that America operates under a two-tiered system of justice. It’s hard to conclude otherwise. 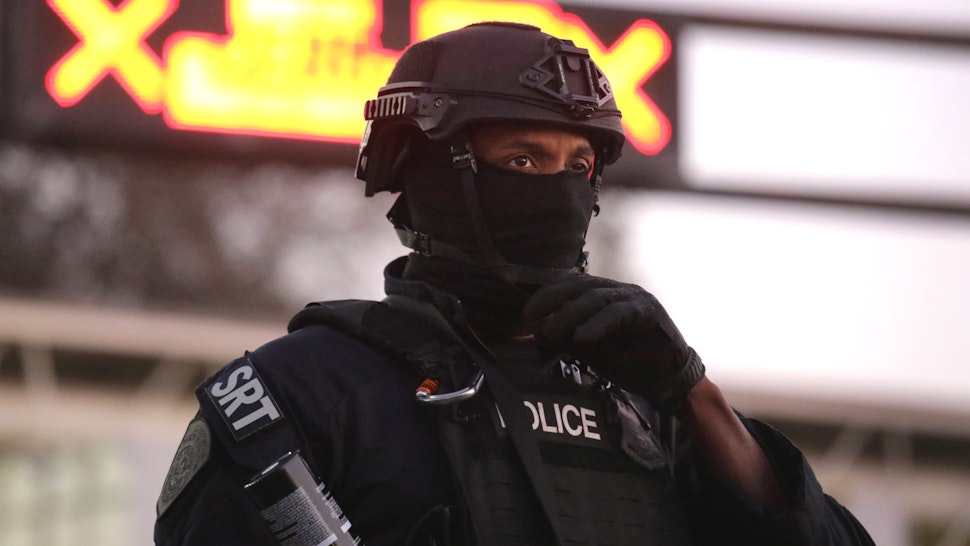 The Trump administration is reportedly sending elite federal tactical units from the southern border to sanctuary cities across the United States in an effort to boost Immigration and Customs Enforcement’s (ICE) ability to enforce federal immigration laws.

“If [Sanders] is the nominee, we lose,” another Democrat told Fox News.

The strength of Sen. Bernie Sanders' campaign is causing palpable panic among Democrats from battleground states and swing districts who worry they’ll lose with a democratic socialist at the top of the ticket.

Moderate lawmakers sounded the alarm bells Thursday at the Capitol after Sanders won New Hampshire and finished strong in Iowa, heading into the March contests with money and momentum.
“It’s bad,” said one freshman Democrat from a swing district. “We are having conversations about how to deal with this.”