The French language version of the article is titled Paris En Flammes. With my distant recollection of high school french, that translates as Paris in Flames.

But the English language version has a more descriptive title, The Troubling Question in the French Jewish Community: Is It Time to Leave?:

How can anyone be allowed to paint a swastika on the statue of Marianne, the goddess of French liberty, in the very center of the Place de la République?”

Donald Trump Speaks In Arizona – The “Silent Majority” Show Up….

Fox News National ignored it, CNN teased they were going to carry it – then didn’t.  But there’s not doubt Donald Trump made a huge impression today.

Thousands, perhaps as many as 20,000 (inside and out) turned up today in Phoenix Arizona to hear Donald Trump say “the silent majority is back“, and “we’re going to make America great again“.

Even as South Carolina and major retailers officially disconnect themselves from the Confederate flag, the controversial symbol continues to have a prominent presence at Kid Rock's concerts.

On Monday, the National Action Network's Michigan chapter protested outside the Detroit Historical Museum, which houses a Kid Rock exhibit, demanding that the rocker stop displaying the Confederate flag, Deadline Detroit reports. In a statement to Fox News' Megyn Kelly, Kid Rock relayed his message to those upset in his native Detroit: "Please tell the people who are protesting to kiss my ass/Ask me some questions."

Now that the liberal leftist racists have succeeded in getting South Carolina to capitulate to removing the Confederate battle flag, Tennessee to dig up the bones of Confederate General Nathan Bedford Forrest and his wife and a city in Alabama to remove a confederate monument, their attention turns to another symbol they have declared as representative of slavery -- the Fleur de Lis. Originally used by French monarchies going back to the 13th century, the Fleur de Lis adorns the helmets of the New Orleans Saints as their team symbol. Those complaining about the symbol, now calling it a sign of slavery and racism, are drawing comparisons to the Confederate battle flag uproars.

A Coming Era of Civil Disobedience?

Via comment by Unreformed 2015  on Some thoughts on the coming collapse of the United...

The Oklahoma Supreme Court, in a 7-2 decision, has ordered a monument of the Ten Commandments removed from the Capitol.

Calling the Commandments “religious in nature and an integral part of the Jewish and Christian faiths,” the court said the monument must go.

Gov. Mary Fallin has refused. And Oklahoma lawmakers instead have filed legislation to let voters cut out of their constitution the specific article the justices invoked. Some legislators want the justices impeached. 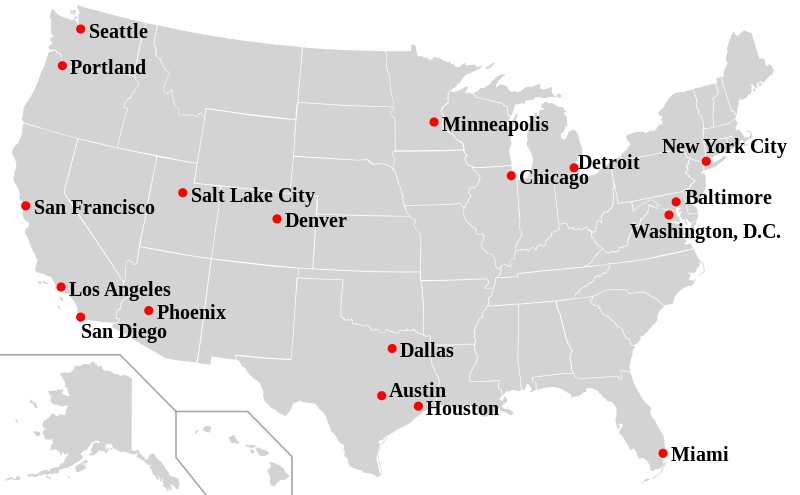 Sanctuary city is a name given to a city in the United States that follows certain procedures that shelters illegal immigrants. These procedures can be by law (de jure) or they can be by action (de facto). The term most commonly is used for cities that do not permit municipal funds or resources to be applied in furtherance of enforcement of federal immigration laws.  These cities normally do not permit police or municipal employees to inquire about one's immigration status. The designation of Sanctuary City” has no legal meaning.

American culture has been under attack for a long time. Since the 1930’s and FDR’s response to the Great Depression, aggressive socialists determined that government was the only way to obtain fulfillment for all. Though as an ideology based on its ideals alone, it’s quite laudable, it is, in fact, impossible. The truth is socialism has never worked.

It remained hidden in our culture until the 1960’s when it reared its ugly head. Since that time, we have been pushed and prodded to disclaim the exceptionalism of the United States. Reaching a crescendo of blame and apologies, this administration has seen to the destruction of morals and freedom. Now, with academia, the media, and our politicians infiltrating the founding principles of our country, they look to bring about the Marxist paradise long believed by them to hold all the answers.

We now have a Democrat party that spreads half-truths, propaganda, and tells outright lies to its citizens. In our schools, our children are being turned into good little Marxists with indoctrination into such areas as lifestyle, climate change, and immigration. Together, with our media, they have slowly inculcated all aspects of our lives, both moral and political.

They further these ideas by encouraging a vast populace in this country to become dependent on government, and looking to one political party to bail them out, turning a challenging time into a hammock of irresponsibility where people can relax in Marxist splendor, while others work to pay for them.

Some thoughts on the coming collapse of the United States of America: Trigger warning or whatever.

I recently found myself on a long plane ride with too much time to think.   This is what happened.

It seems like this would be obvious, and yet it escapes most of us.  PJ O’Rourke pointed out in his 1997 book  “Eat the Rich” that Sweden had  prospered in the past by having both good government and good people:  “The government must be good, and not decide that what Sweden really needs to do is invade Denmark.  The people must be good too, and not decide to support that government in return for wedges of looted Jarlsberg.”

Good government and good people led Sweden to years of peace and prosperity.


“A State cannot be constituted from any chance body of persons, or in any chance period of time. Most of the states which have admitted persons of another stock, either at the time of their foundation or later, have been troubled by sedition.” — Aristotle, Politics 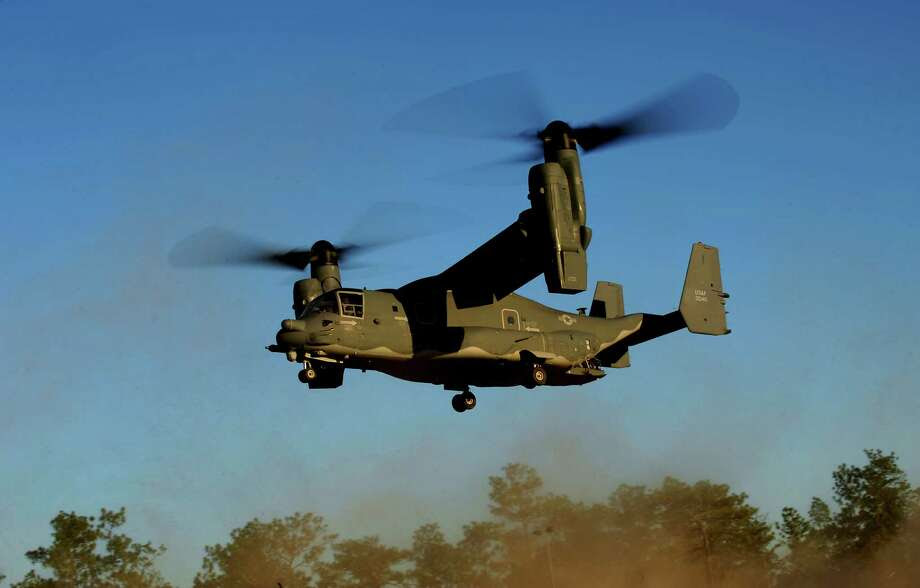 When the troops land in Texas for Operation Jade Helm next week, someone will be waiting for them.

Hundreds of people have organized a "Counter Jade Helm" surveillance operation across the Southwestern states and in an effort to keep an eye on the contentious military drill that's sparked many suspicious of Uncle Sam's intentions.

SC Battle Flag will be housed in a multimillion-dollar shrine lawmakers promised to build as part of a deal to get a bill passed removing the flag.

@ the Chronicle though there isn't anything worthwhile in the rest of the piece except the comments.
Posted by Brock Townsend at Saturday, July 11, 2015 2 comments:


A traitor in waiting.

Decision time at the South Carolina State House is not always about responsible government. When Governor Nikki Haley leads a coercive movement, sometimes it’s about that delighted “feel good” feeling that comes with being the focal point in the destruction of your state’s heritage. It’s reward enough for spearheading the erasure of her state’s history. In spite of her claims of “very much” respecting history and tradition, her actions belie her words.

In an interview with Don Lemon, Haley describes her near orgasmic moment as she watched the Confederate Battle Flag being taken down from the state complex.

She then talks about her history growing up as a child of Indian parents, with a dad who wore a turban and a mother who wore a sari. Now it’s all clear. She’s got no loyalty or appreciation for the southern people or their traditions. She was raised by transplanted Indians who still clung to the traditions and culture of their native land.

Why Do They Hate the South and Its Symbols? 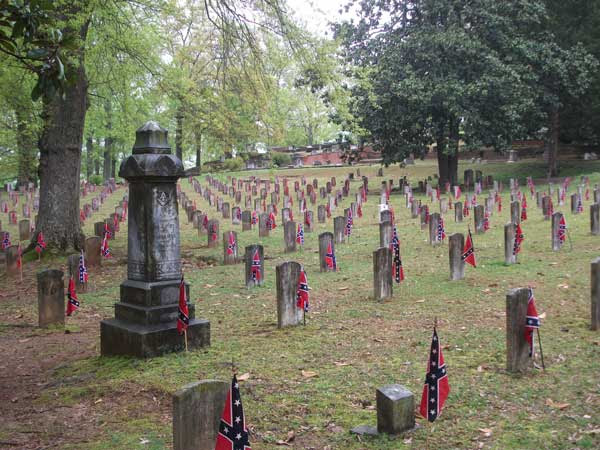 This article is taken from The Unz Review and was originally presented at the Confederate Flag Day in Raleigh, NC in 2007.

Those Southern secessionists whose national flag we are now celebrating have become identified not only with a lost cause but with a now publicly condemned one. Confederate flags have been removed from government and educational buildings throughout the South, while Confederate dignitaries whose names and statues once adorned monuments and boulevards are no longer deemed as fit for public mention.

Mohamed Elibiary was a member of Obama’s Department of Homeland Security Advisory Council until he was let go last year because his radical views promoting the Muslim Brotherhood became more publicly known.

It was  the  1860s.  It  had  been  more  than  60 years  since  fewer  than  10%  of    Americans were  willing to risk all  to gain  independence from the British Empire, and actually fight  for the small, disorganized Continental Army.  The 13 sovereign Colonies had sent their bravest and best to take on the most powerful army in the world to avoid servitude, and win their independence.  The 13 Colonies  included both what was later referred to as the North and the South.  All 13 Colonies sent brave volunteers to join the Patriot Continental Army, and the Revolutionary War was won by those volunteers.  For many valid reasons,  representatives from each sovereign Colony saw fit to meet to discuss how best to preserve their  new  found  independence.

Should  they  form  a  Federation  of  Colonies,  to  retain  individual  sovereignty, join together to create a LIMITED central government which would represent them if attacked by foreign  nations, and to mediate  issues  which  might develop  between  and  among  them?  OR,  should  they each surrender some of their sovereign power to a Central Government which would be granted carefully limited sovereignty  to enable an even greater role in governing  the “United States (Colonies) Of America.  After months of debate about  State sovereignty vs National Sovereignty, the ARTICLES OF CONFED-ERATION was replaced by the CONSTITUTION OF THE UNITED STATES OF AMERICA, and a new Nation was born.

More @ The Appalachian Messenger
Posted by Brock Townsend at Saturday, July 11, 2015 No comments:

"I Swore an Oath to the Constitution, Don't Mess With It. Understand?"

We now have a clear candidate for Oath Keepers Peace Officer of the Year.

In the below video, a true oath-keeping peace officer stands up for the rights of Americans on the Fourth of July, 2015, by dressing down and warning a security guard to not mess with the Constitution that the officer swore an oath to defend.

How Do we Resist? 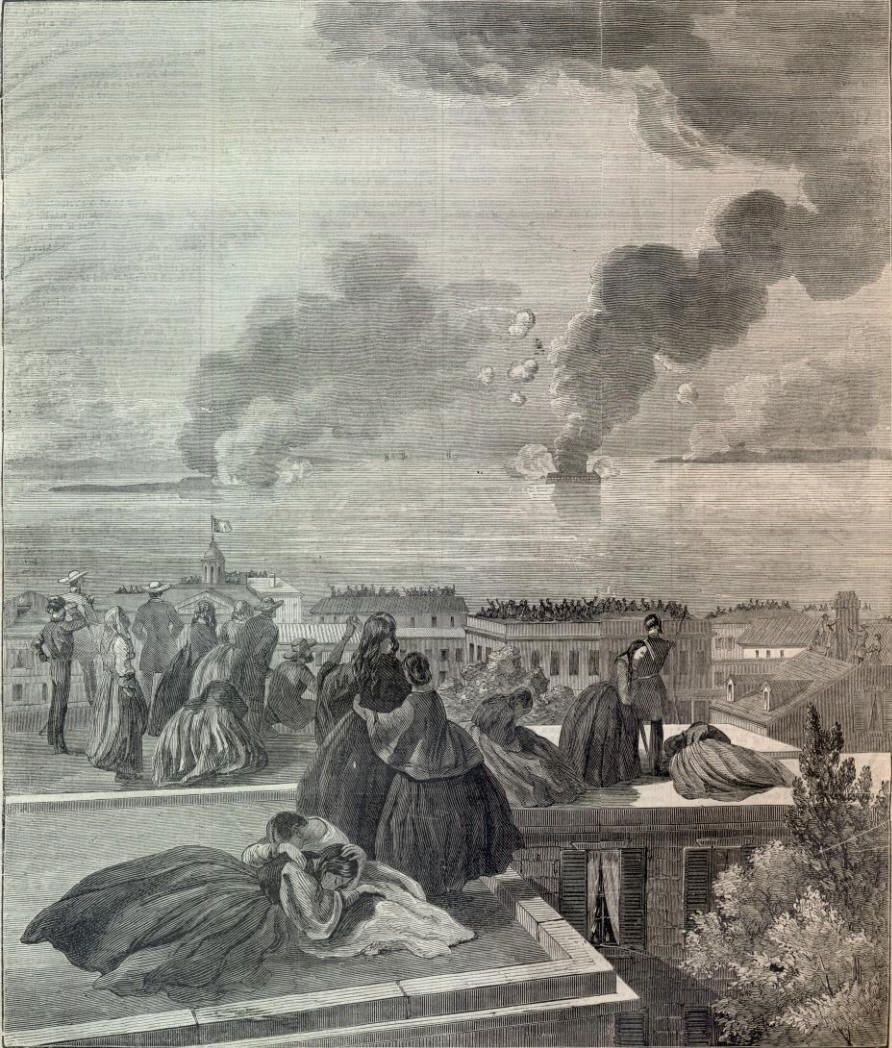 PA: At what point is it legitimate to take up arms against this illegitimate government? I think that armed resistance might be legitimate as a defensive act if several states secede. Just war theory requires a reasonable chance of success? Without secession of multiple states, can armed defense be legitimate?

AB: Well, isn't that the question du jour? I always snicker at Dennis Miller's old joke that George Washington started blowing people's heads off for taxing his breakfast beverage... and it wasn't even coffee. First, as we discussed earlier, the whole American paradigm was and is deeply, deeply flawed and contained in itself from the beginning the seeds of its own inevitable collapse and destruction as John Adams himself was sure to point out, so we must be careful when citing the American Revolution as a positive example. But, those of us still capable of nuanced thought can tease out useful information from even a Diest-Freemasonic construct.