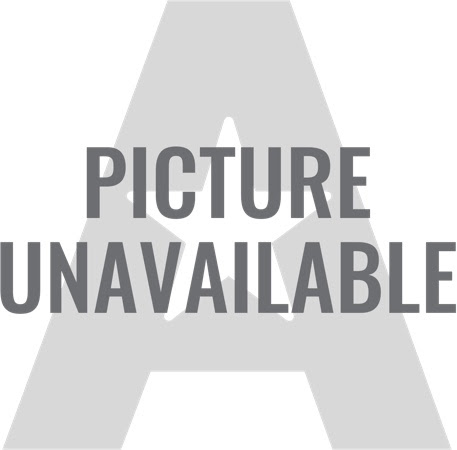 Link
Posted by Brock Townsend at Tuesday, May 16, 2017 No comments: Links to this post

The Scent of Green Papaya


An absolutely wonderful movie, I guess, considering the number of times I have viewed it.:)

The film won the Caméra d'Or prize at the 1993 Cannes Film Festival, a César Award for Best Debut at the French annual film award ceremony, and was nominated for the 1993 Academy Award for Best Foreign Language Film. The Scent of Green Papaya is Tran Anh Hung's first feature film and stars his wife, Tran Nu Yên-Khê. The film is also the director's first collaboration with Vietnamese composer Tôn-Thât Tiêt who would subsequently write the music for two more films: Cyclo and Vertical Ray of the Sun.
Although set in Vietnam, the film was shot entirely on a soundstage in Boulogne, France.

Hey Brock... My son Christian wore his History of Defiance shirt to high school (he is a senior) the other day and "only got called a racist" seven times, a record by his count. His English teacher asked why he wore a , I believe she said "symbol of hate" to school, to which he replied it's history, not hate, or something along those lines. Long story short, she told him if he wrote an essay about it he could get extra credit. I told him he should e-mail you for a few pointers, but apparently he chose not to. If you would like to contact him about this still unfolding "lesson" he is at...........  . He does follow your blog and I know he was looking on it for material for his essay. 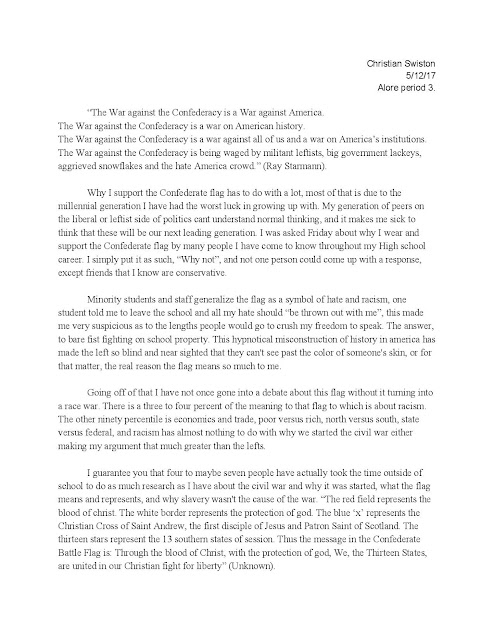 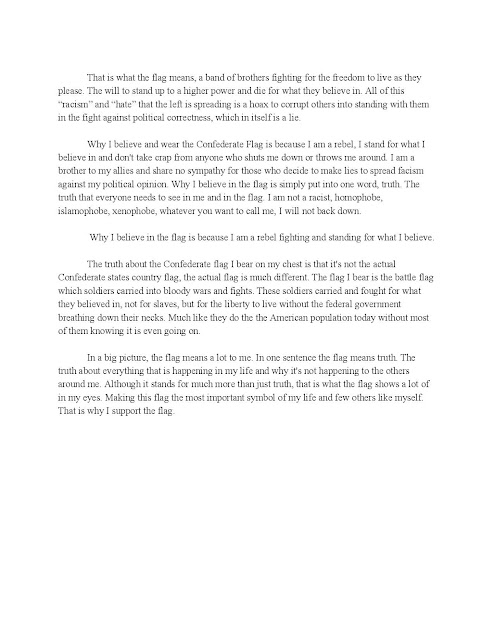 General Forrest and the Confederate Flag

Via comment by Ron W. on Presidents I’ve Known I have the print.

Monday, July 13th, in the year of our Lord 2009, is the188th birthday of American legend and Southern Hero – Gen. Nathan Bedford Forrest.

President Obama continued a century-old tradition, on Memorial Day, by honoring American Servicemen and women buried at Arlington National Cemetery and sending a wreathe to the Confederate and Black Union soldier’s section.

Some criticized Obama for remembering the Confederate soldiers buried at section 16 but, like his predecessors, the president did the historically-correct and Patriotic thing in remembering ‘All’ American Veterans.


More @ The Federal Observer
Posted by Brock Townsend at Tuesday, May 16, 2017 4 comments: Links to this post

Via comment by on Reconstruction X2: Africanization and Military De... 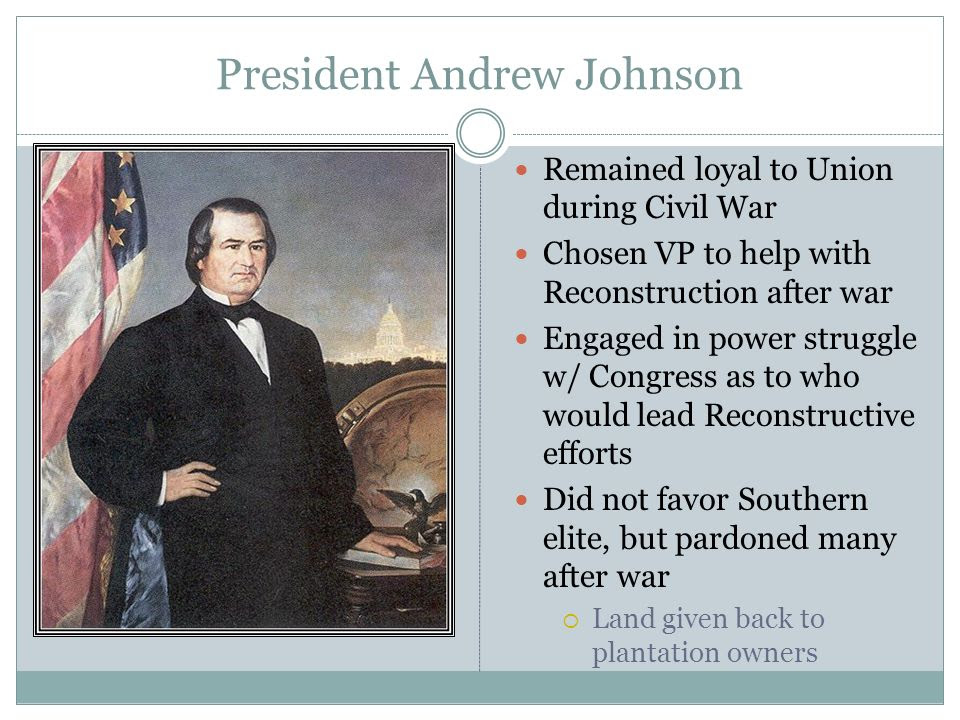 The attempt to place the white population under the domination of persons of color in the South has impaired, if not destroyed, the kindly relations that had previously existed between them: and mutual distrust has engendered a feeling of animosity which leading in some instances to collision and bloodshed, has prevented that co-operation between the two races so essential to the success of industrial enterprise in the Southern States.

The fruits of their labors should be enjoyed by our citizens rather than used to build up and sustain moneyed monopolies in our own and other lands.

The idea that such a debt is to become permanent should be at all times discarded as involving taxation too heavy to be borne, and payment once in every sixteen years, at the present rate of interest, of an amount equal to the original sum.

We now pride ourselves upon having given freedom to 4,000,000 of the colored race; it will then be our shame that 40,000,000 of people, by their own toleration of usurpation and profligacy, have suffered themselves to become enslaved, and merely exchanged slave owners for new taskmasters in the shape of bondholders and taxgatherers.

And the Senate responds with indignation
Posted by Brock Townsend at Tuesday, May 16, 2017 No comments: Links to this post

Gov. Nathan Deal signed a revised executive order Tuesday that calls for an investigation of DeKalb County Sheriff Jeff Mann, who was arrested for allegedly exposing himself in a park and running from police.

The updated executive order broadens the investigative committee’s scope to include other purposes allowed by state law. Besides criminal charges, the committee will also look into alleged misconduct in office or alleged incapacity to perform the functions of office.

More @ AJC
Posted by Brock Townsend at Tuesday, May 16, 2017 No comments: Links to this post

The  Dreyfuss Civics Initiative
Posted by Brock Townsend at Tuesday, May 16, 2017 4 comments: Links to this post

Be Proud You’re a Rebel

I was born and raised in Richmond, Virginia, the capital of the Confederate States of America (CSA) from April 1861 to April 1865. Pictured above is the statue of Confederate Gen. Robert E. Lee on the city’s famous Monument Avenue.

The grand cobblestone street is also adorned with statues of generals J.E.B. Stuart and Thomas “Stonewall” Jackson, and Confederate president Jefferson Davis. But Richmond isn’t a blip in antebellum history or a relic of “Lost Cause” mythology; hers is a rich, complex, and illustrious history from the earliest days. One we should know and study. Not shun or shame.

Under the guidance of Captain Christopher Newport, New World colonialists traveled to Richmond from Jamestown, living and settling among the Powhatan in the 1600s. It was the home of Pocahontas and one of America’s earliest successful white-European communities.

It was in Richmond’s St. John’s Church that Patrick Henry gave his “Give me liberty, or give me death!” speech.


More @ The Abbeville Institute
Posted by Brock Townsend at Tuesday, May 16, 2017 4 comments: Links to this post

History repeats itself, first as tragedy, then as farce, said Marx.

Yet, the differences are stark.


More @ Patrick J. Buchanan
Posted by Brock Townsend at Tuesday, May 16, 2017 No comments: Links to this post


It's been almost one year since Democratic National Committee staffer Seth Rich was mysteriously shot dead, and new details are reigniting conspiracy theories surrounding his murder.

A private investigator hired by Rich's family has revealed to FOX 5 there is some certainty he had been communicating with WikiLeaks. Fox News adds federal officials told them Rich leaked thousands of internal emails to the site, which are now in the possession of the FBI.

Investigator Rod Wheeler says sources within the D.C. police department told him they'd been ordered to stand down on the investigation into Rich's death, which he calls unusual for a murder.

We are The Hall Sisters! And yes...we are actually sisters. :) We love singing and performing music together! There’s Jessica (piano/mandolin/guitar), Natalie (violin), Lydia (viola), and Valerie (cello). We've grown up in a small town in North Carolina and began performing together in 2009.

In 2012, we moved to Nashville, TN to train intensively for two years then moved back to our home in NC in 2014 where we have continued to perform. We have been privileged to have been able to perform on iconic stages such as the Grand Ole Opry and Carnegie Hall!


More @ The Hall Sisters
Posted by Brock Townsend at Tuesday, May 16, 2017 4 comments: Links to this post 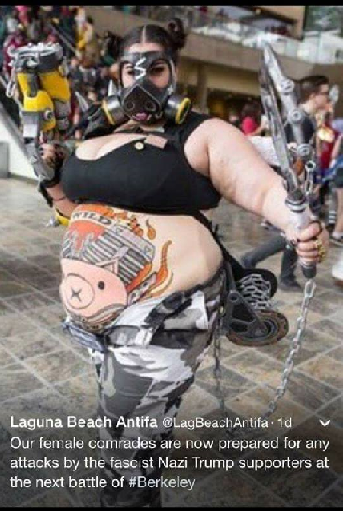 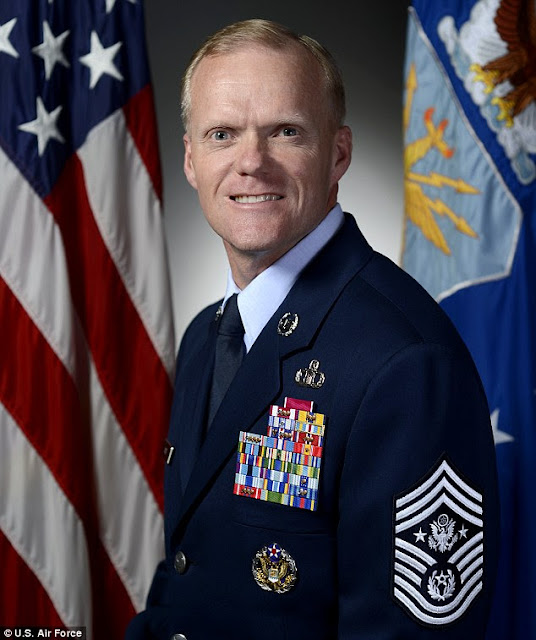 Because I am a “lifer” in the military, I’ve seen the impact of a president more than many of you can imagine. I enlisted with LBJ and saw just what a Democrat clusterflock was all about. I went to Vietnam and saw how we were constantly and incessantly bombarded with micromanagement from Washington that got thousands of military people killed. I sometimes wonder if I’ll get to heaven, but if I go to hell, I’m sure I’ll still be a few hundred floors above that bastard Robert McNamara , LBJ, John Kerry, Jane Fonda, and yes, even the “hero” John McCain.

After Johnson “abdicated” rather than having his ass waxed, I lived through Nixon who was hawkish but allowed the generals (and there WERE a few real generals back then versus now) run the show.


More @ The Federal Observer
Posted by Brock Townsend at Tuesday, May 16, 2017 4 comments: Links to this post